Lister says its Jaguar F-Pace will do 322kph 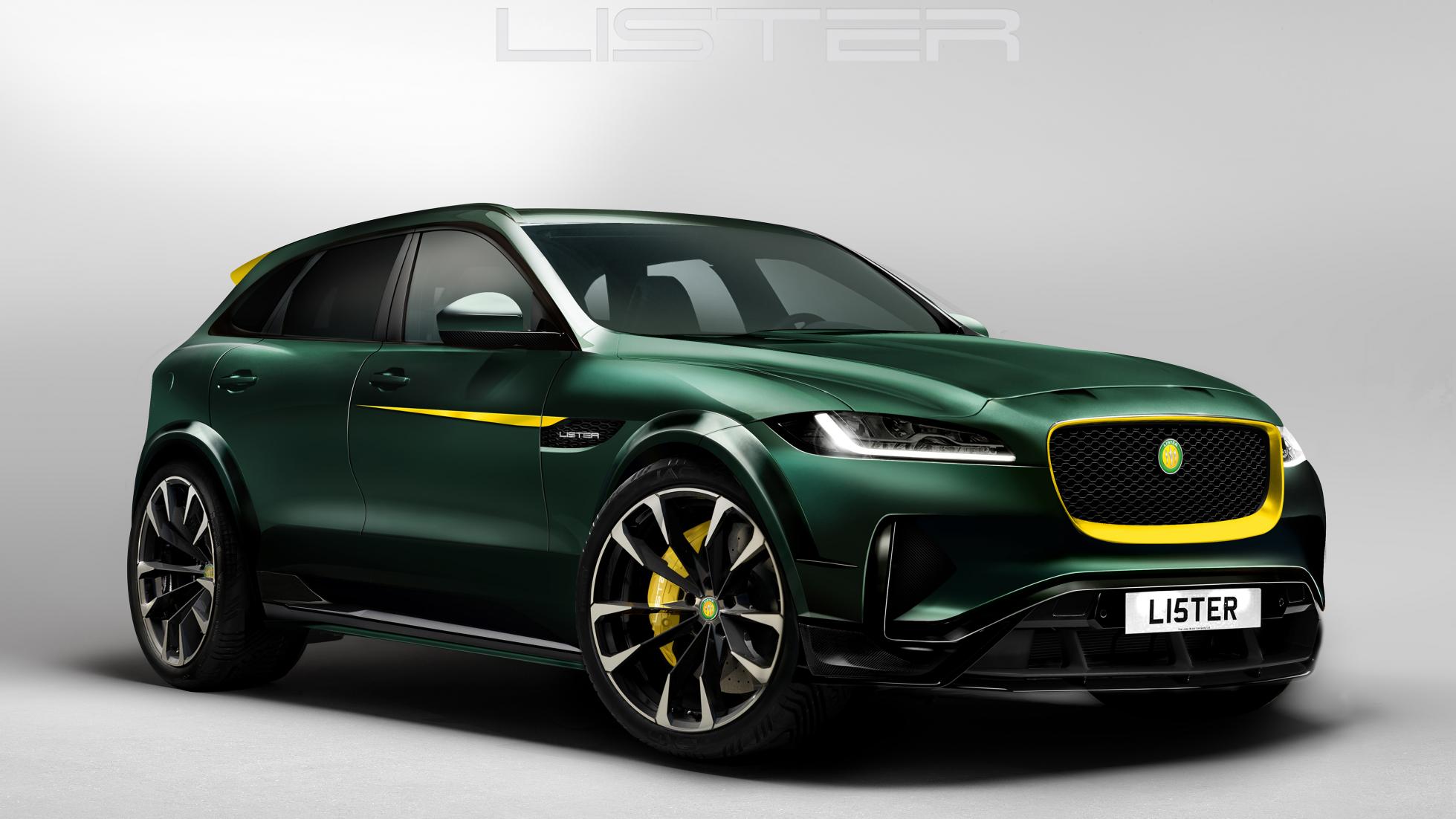 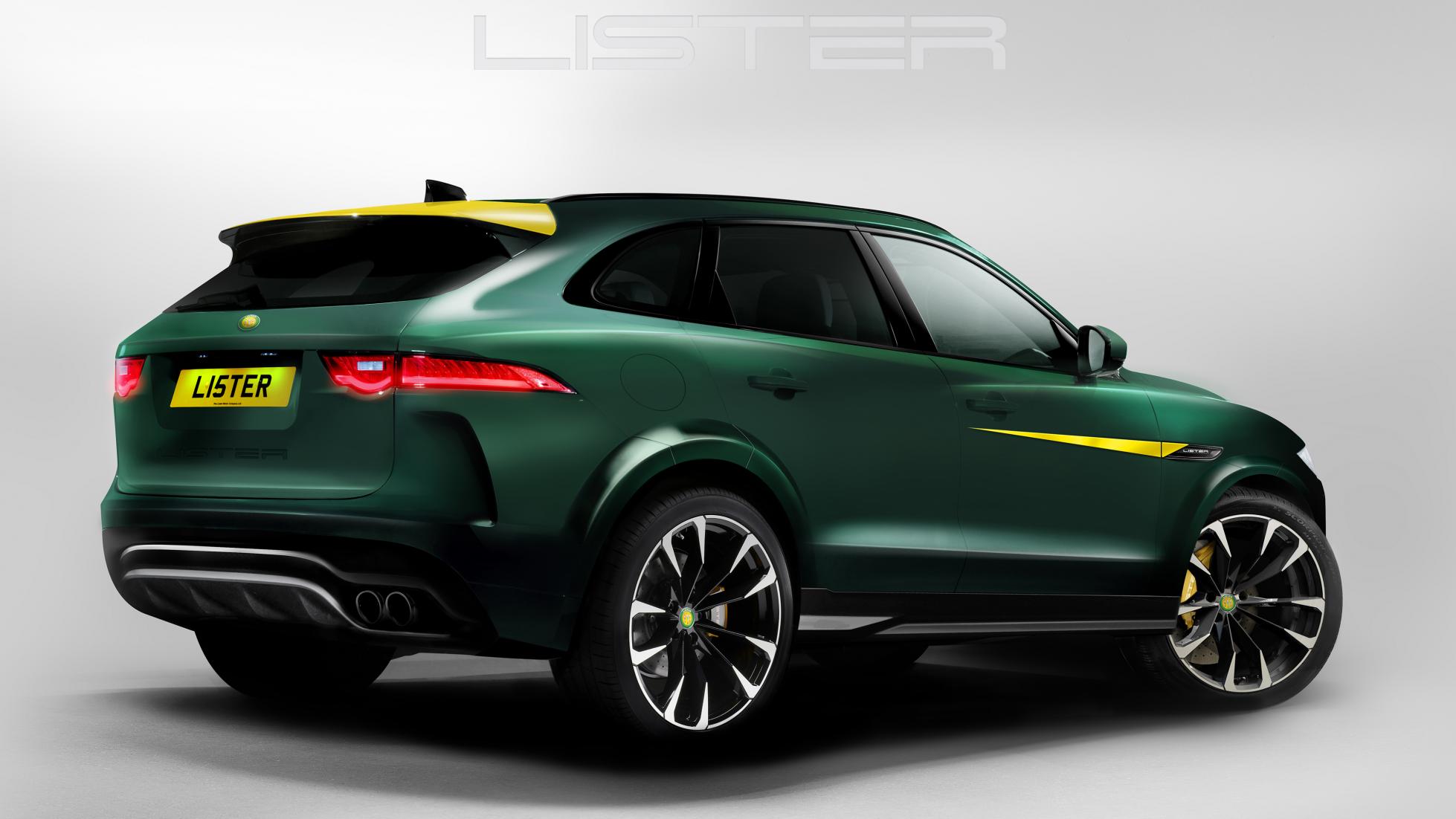 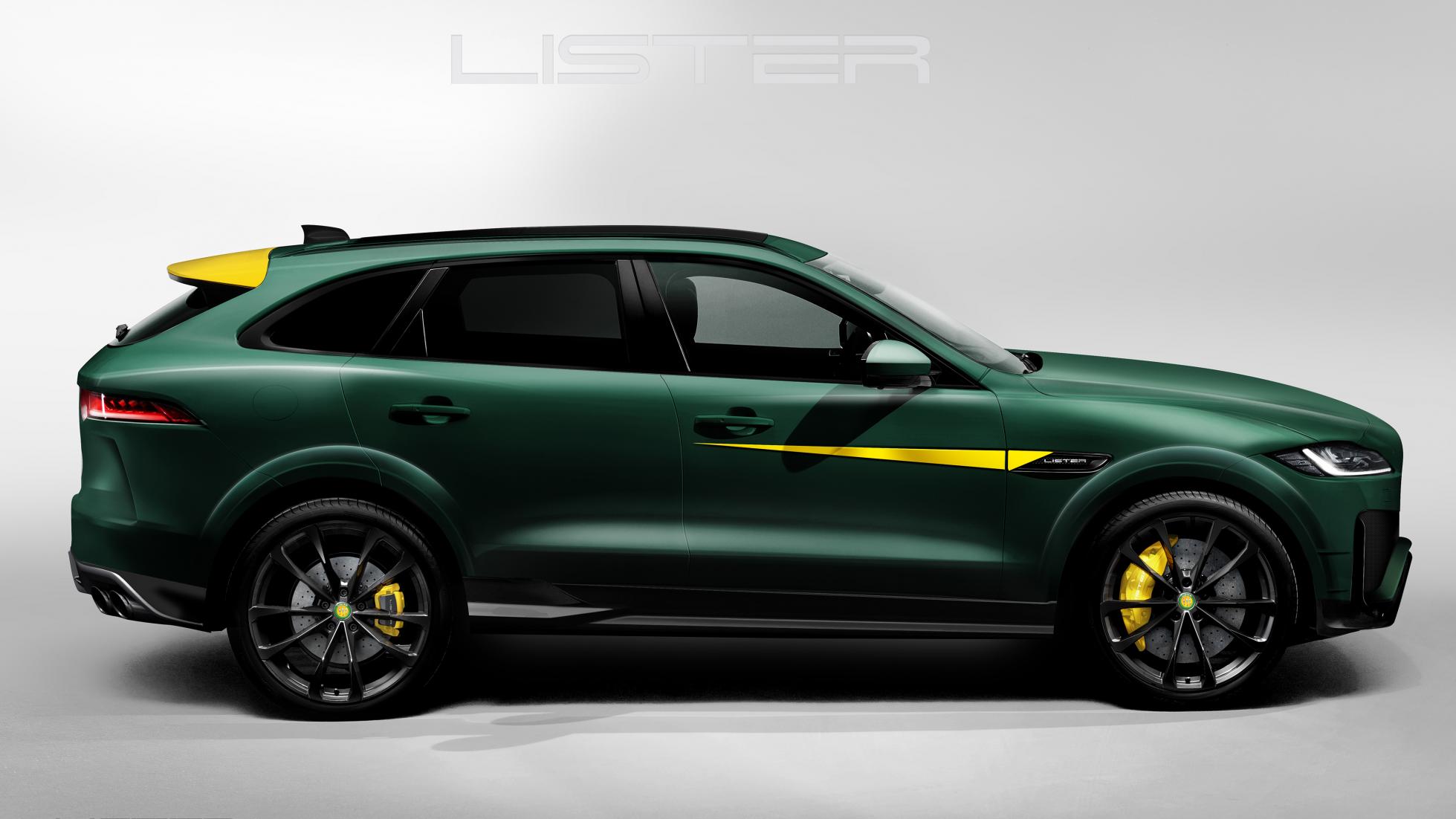 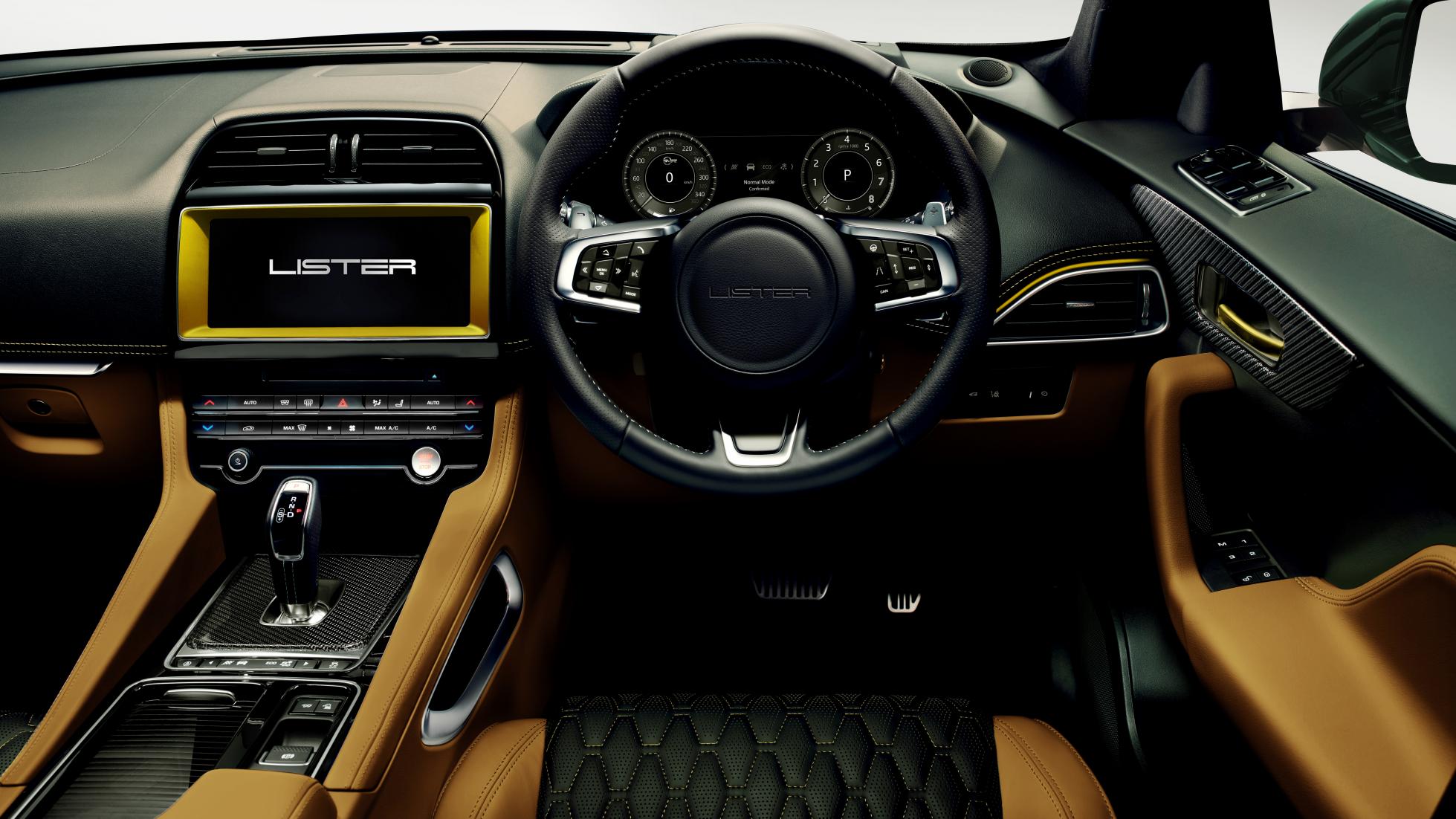 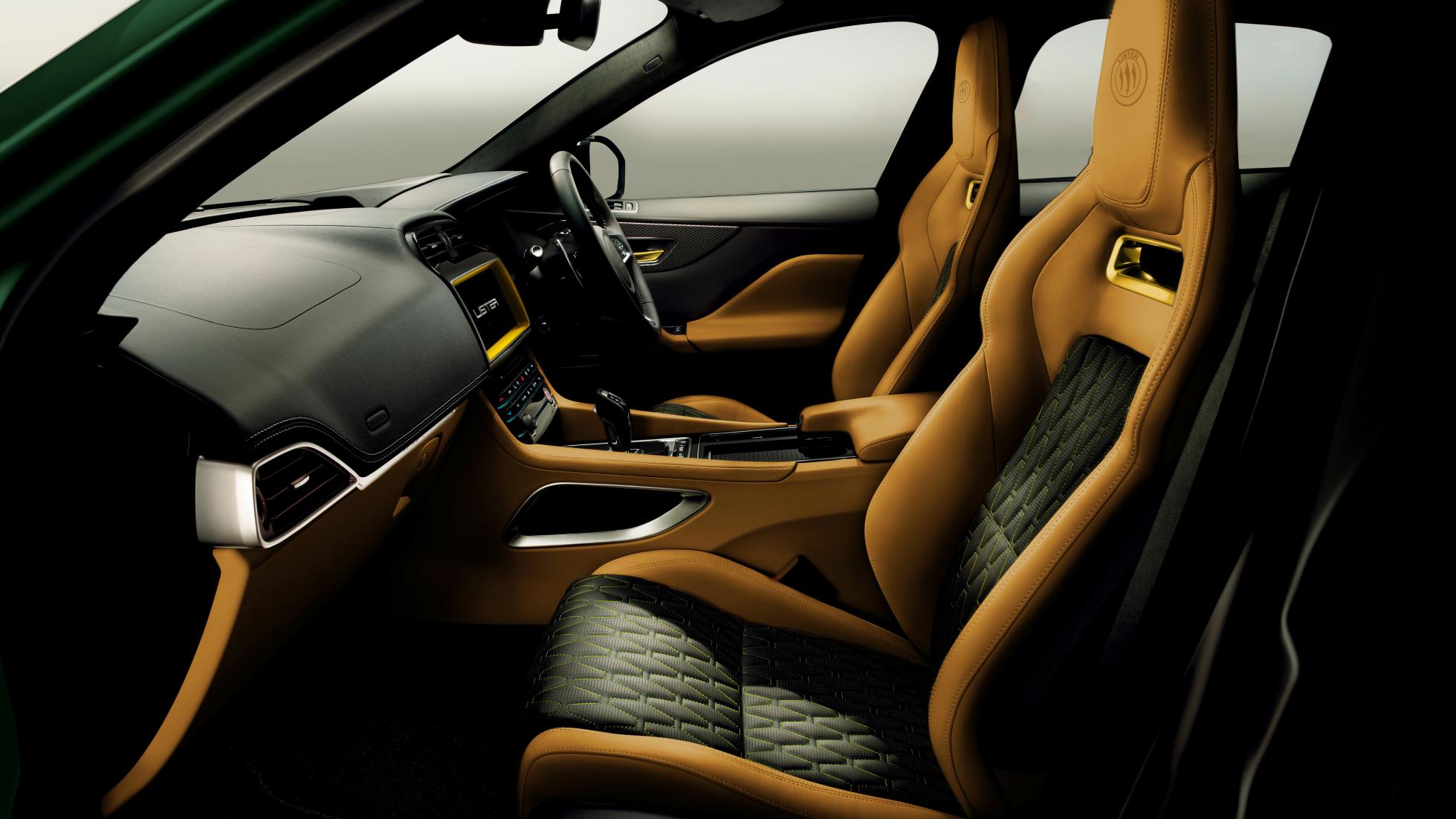 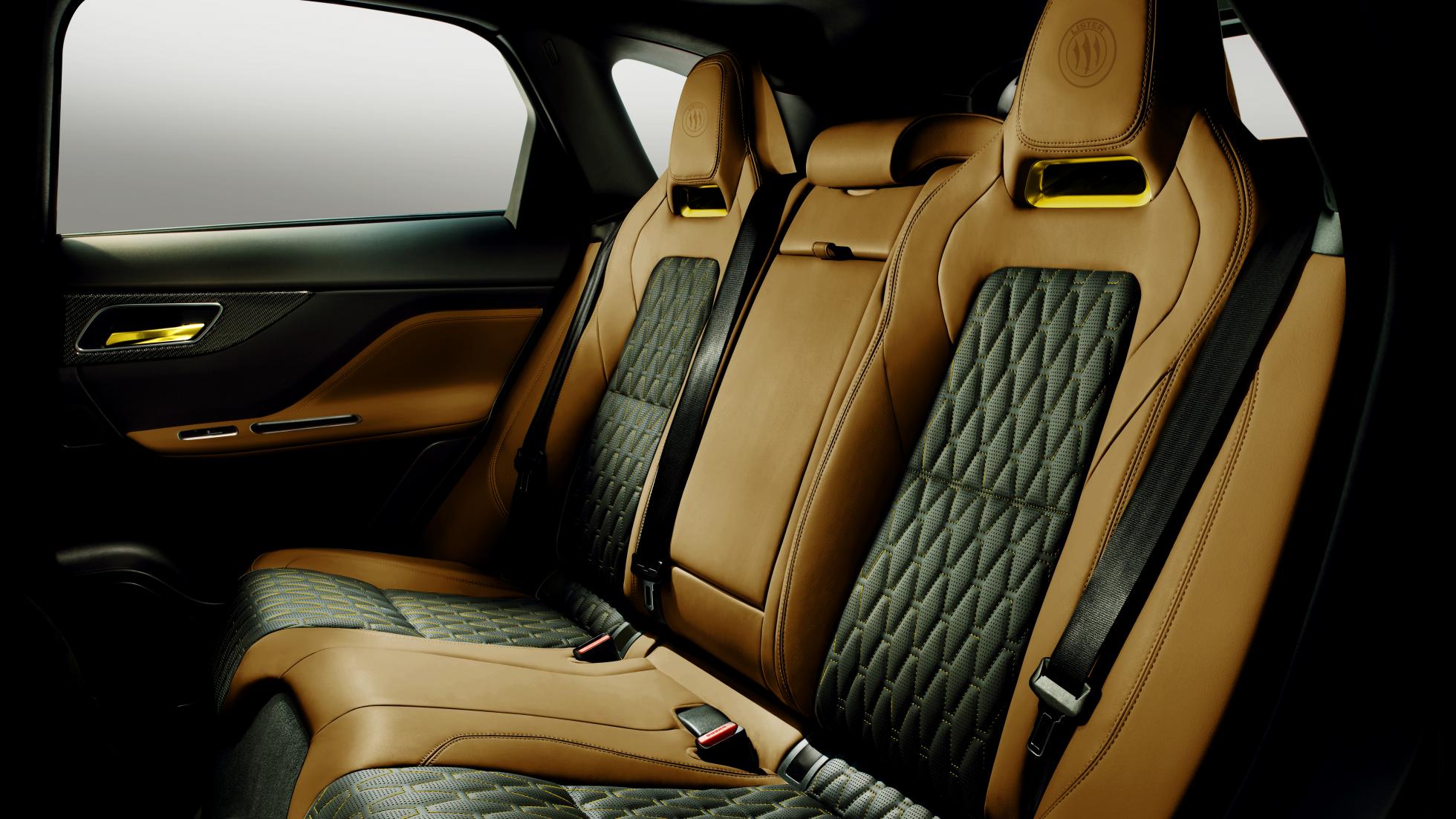 Yikes. We knew Lister was applying its programme of monstrous Jaguar modifications to an F-Pace SUV, but we weren’t quite expecting this. It’s the Lister LFP, and it will – apparently – hit a 200mph top speed.

This is no mean feat for a vehicle so tall and bluff. Even Lamborghini’s Urus hits ‘only’ 190mph (306kph).

To help the F-Pace out, then, Lister is fitting a supercharged 5.0-litre V8 with 670bhp, crucially a whole 20bhp more than you’ll find buried under the controversial styling of that Lambo. While the LFP’s 3.5secs 0-97kph time is essentially on par with the Urus’s 3.6secs 0-100kph time, Lister reckons its truck will eke out another 16kph if you keep going.

It’s apparently going to be cheaper, too, at £140,000. Useful given the amount of fuel you’re likely to be plugging into a car like this. Lister’s marketing speak as is punchily competitive as its pricing, too, with the company describing the LFP as having “monster killer performance, faster than most supercars, never mind SUVs.”

Then there’s the way it looks, these renders showing a car that’s even less subtle than Lister’s tuned F-Type. Well, if you’ve got ‘monster killer’ performance, you might as well show it off…

Thoughts, then. Is there any need for a car so tall to go 322kph? Or is this an example of engineering wizardry you can’t wait to see?