Kia to continue CKD assembly in Malaysia through Bermaz JV 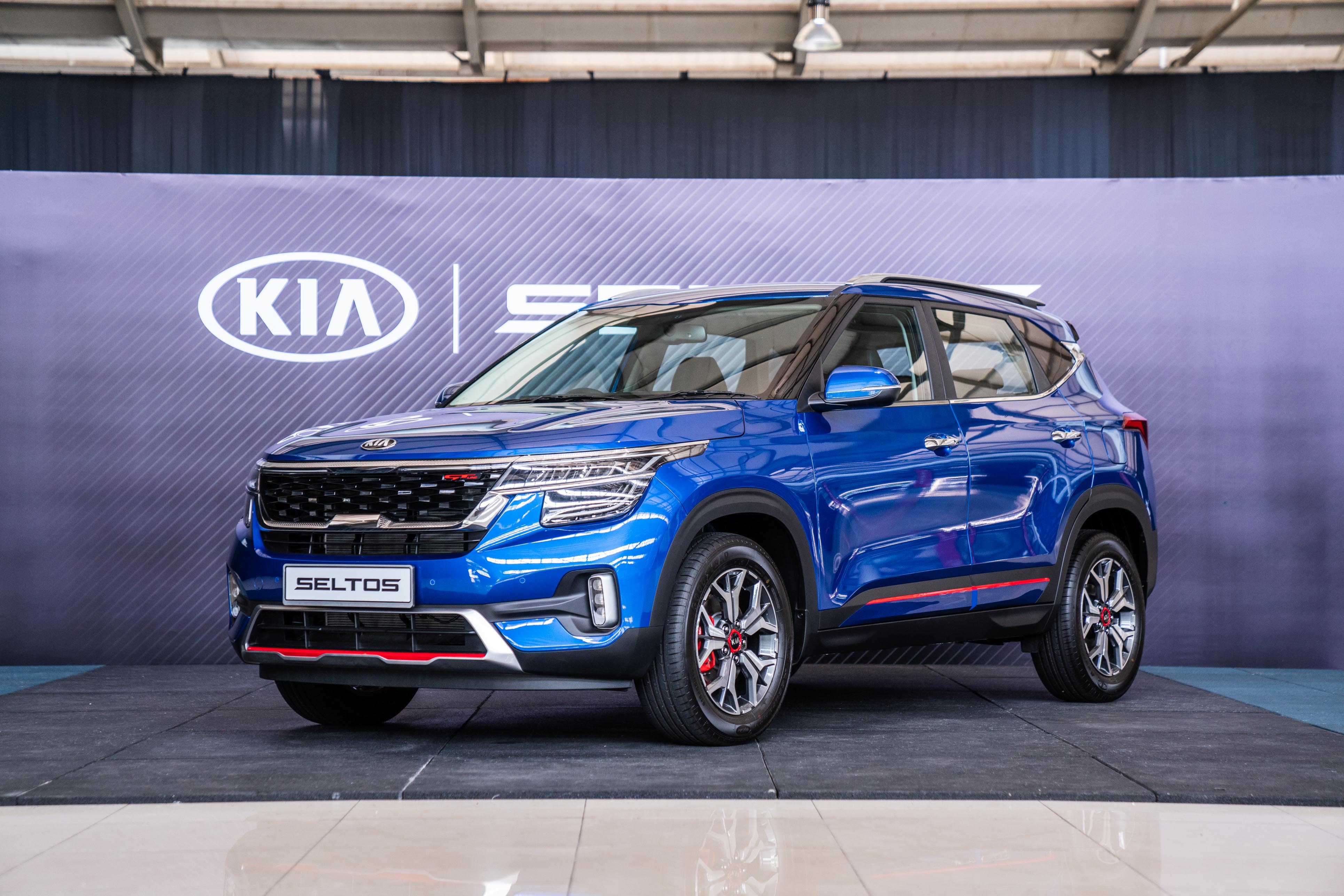 The days of Naza being synonymous with Kia are officially over. The South Korean carmaker has finally cleared the air over the future of its products in Malaysia, with a new joint venture with Bermaz Auto announced to all but confirm the continuity of CKD operations in the country.

As part of the joint venture, a new company simply known as Kia Malaysia, or KMSB for short (not to be confused with Kawasaki Malaysia), has been incorporated to undertake the assembly of CKD Kia vehicles in Malaysia. This marks the first time Kia has made a direct investment in local assembly initiatives of this sort.

To get the new setup going, three CKD models have been earmarked for the Malaysian market, with the Seltos and Carnival confirmed for local assembly. The third unnamed model will be determined at a later stage. The long-term goal is for KMSB to eventually become the regional manufacturing hub for Kia in Asean and other potential markets. 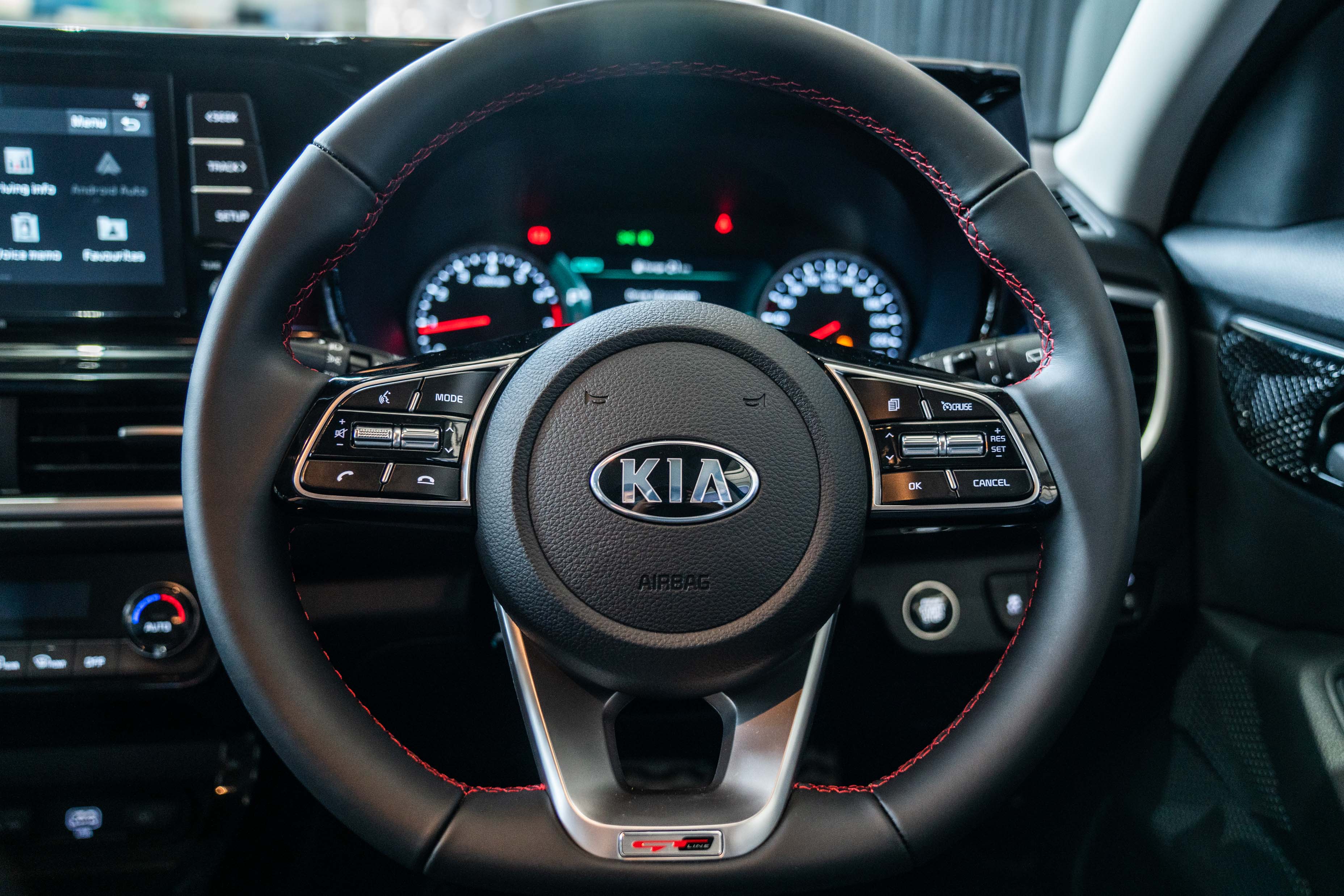 As for local sales, Bermaz subsidiary Dinamikjaya Motors has been appointed as the new distributor for Kia vehicles in Malaysia. As official distributor, Dinamikjaya Motors takes on all the responsibilities formerly held by Naza Kia Motors on the consumer end, which includes the sale of CBU cars and genuine parts, as well as the provision of aftersales services.

Bermaz's proven track record with Mazda, which includes successful export activities to the Philippines, points towards a promising future for Kia on these shores. The company is also committed to finding solutions for existing Kia owners experiencing aftersales issues during this transition period.