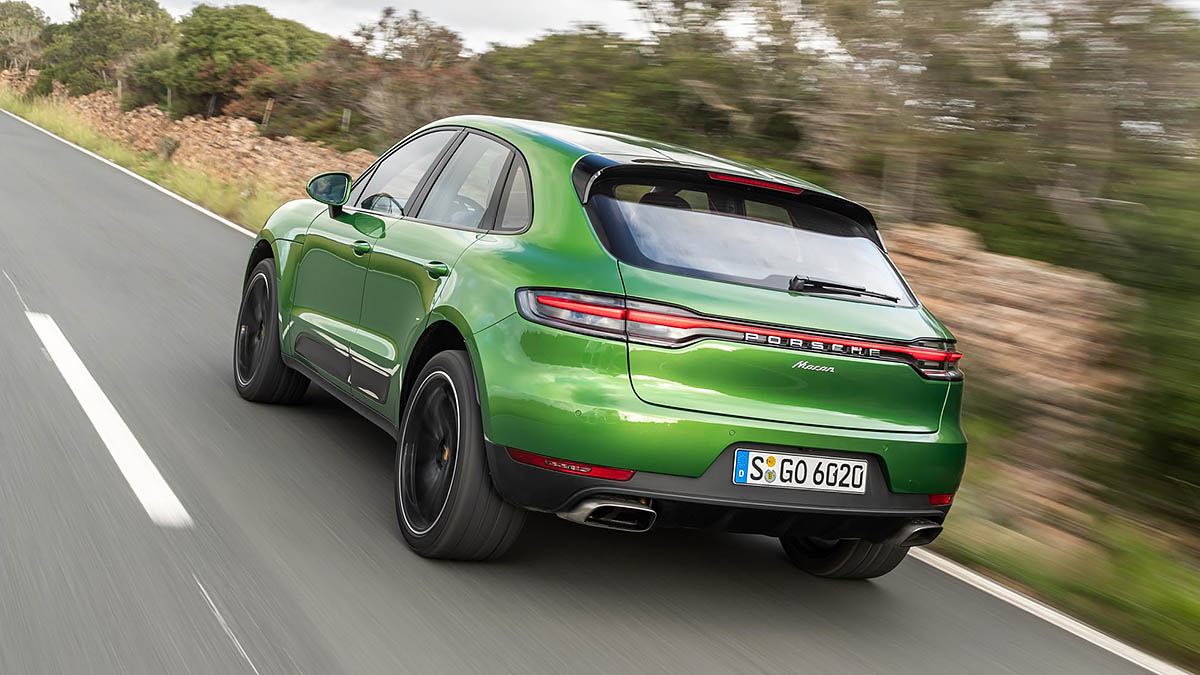 Porsche has been making an SUV for almost two decades now. It now makes two, as well as a saloon and estate car (well, a pair of posh hatchbacks that pretend to be a saloon and estate car). Yet the most committed purists still might want look away now; in 2018, less than a quarter of Porsches sold were what you’d traditionally call a sports car.

The remaining fraction is biased heavily towards the 911, with nearly 36,000 sold in the final year of the 991-generation car, the 718 Boxster and Cayman selling a combined 24,750.

All of which is probably not a surprise. The Cayenne was Porsche’s best-selling car until the Macan turned up, and the mid-engined Boxster and Cayman have always been outsold by the 911. But perhaps the scale of the imbalance will still rub the heel-and-toeing, left-foot-braking aficionados the wrong way.

That said, using the old ‘profits from the SUVs help fund the next GT3’ positive spin, how good are the motorsport versions of the new 992 going to be? 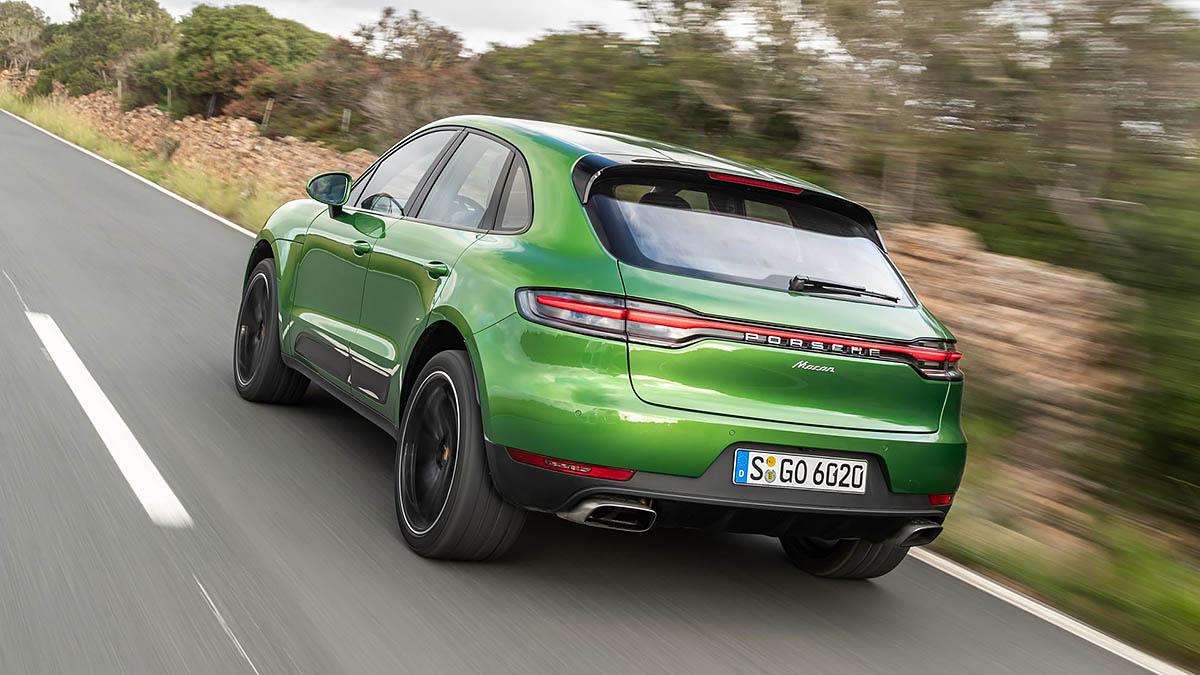 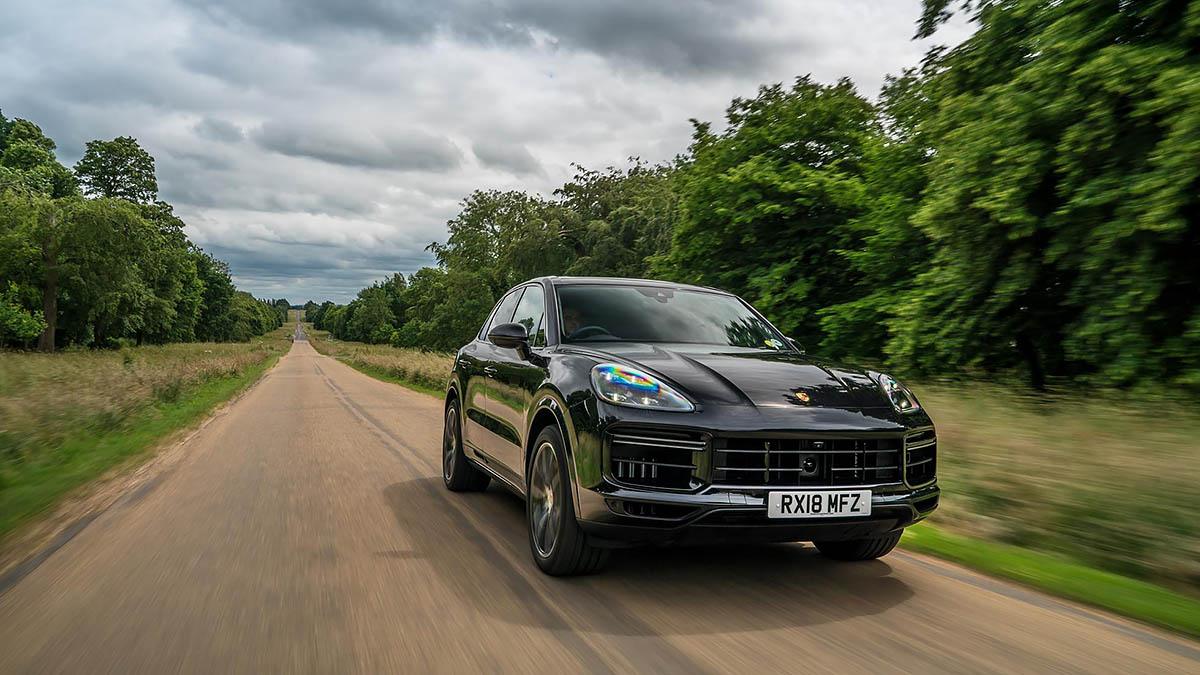 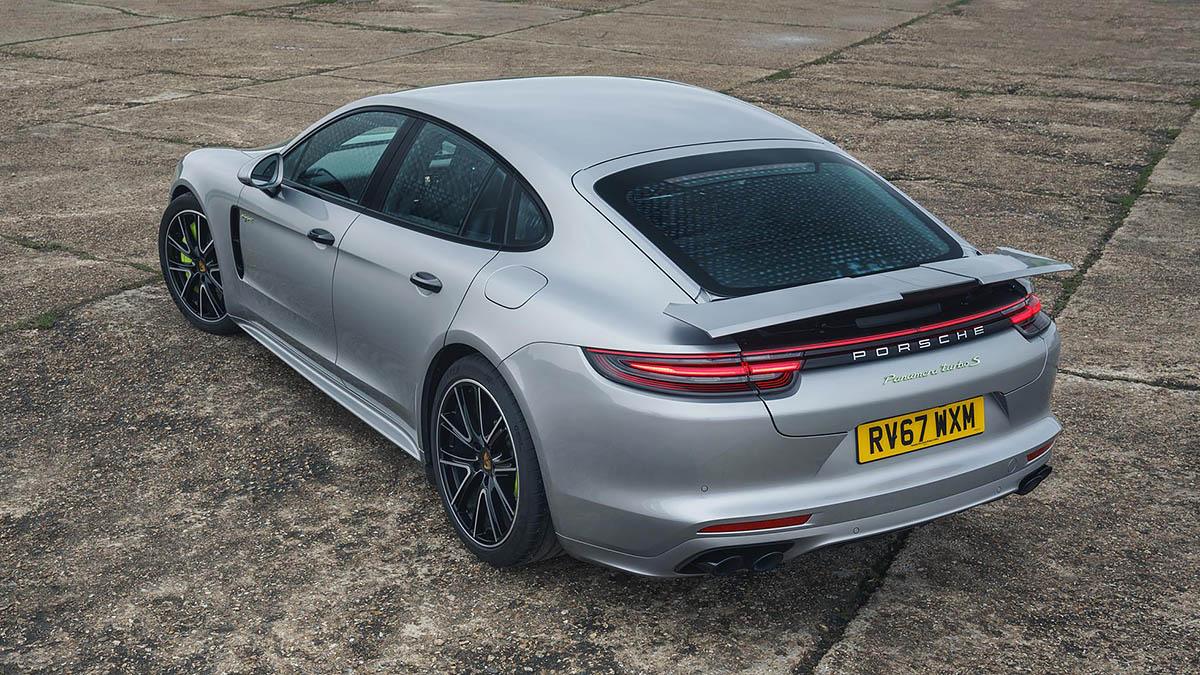 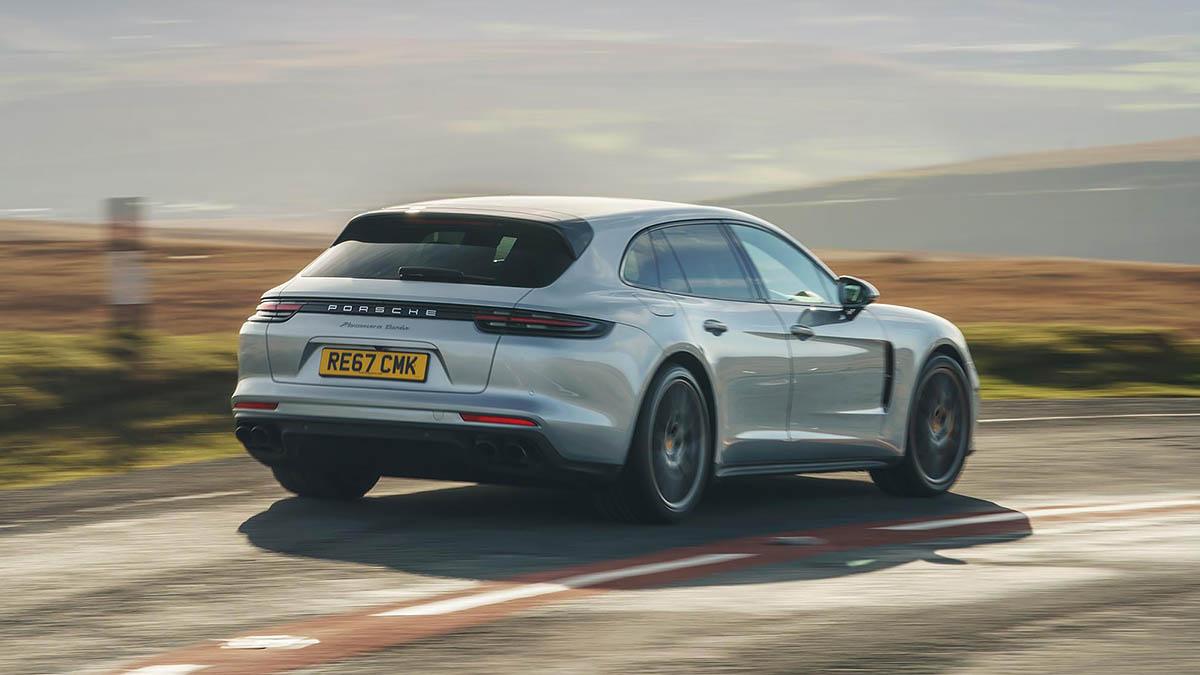 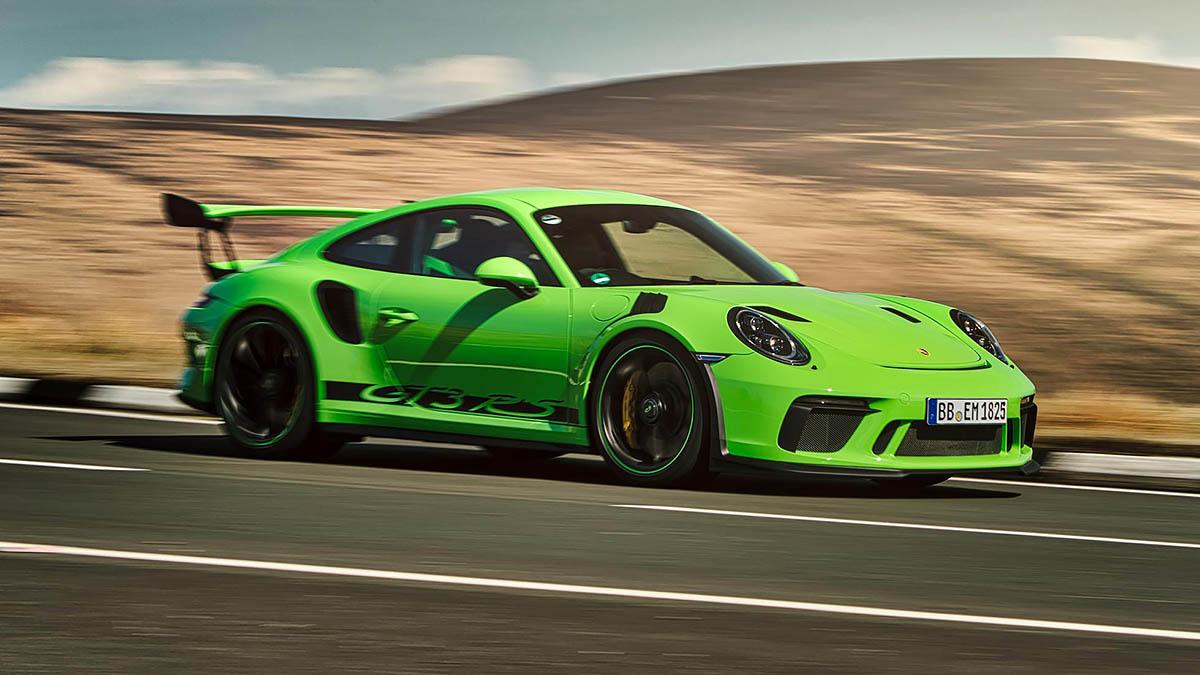 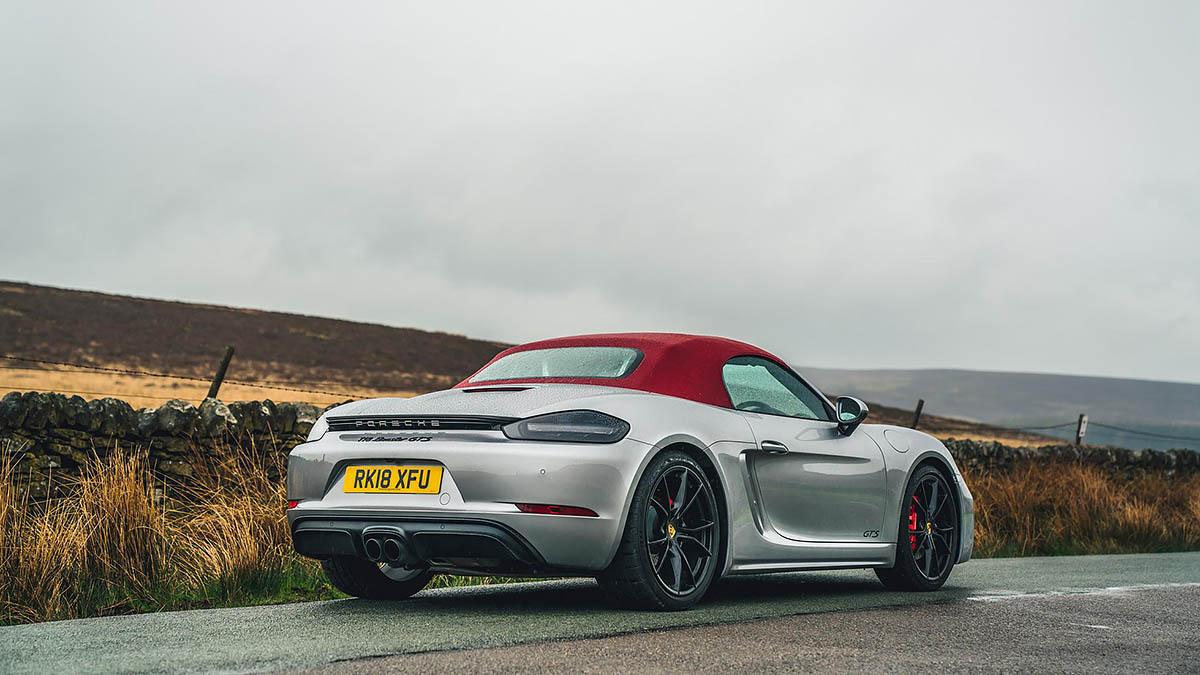 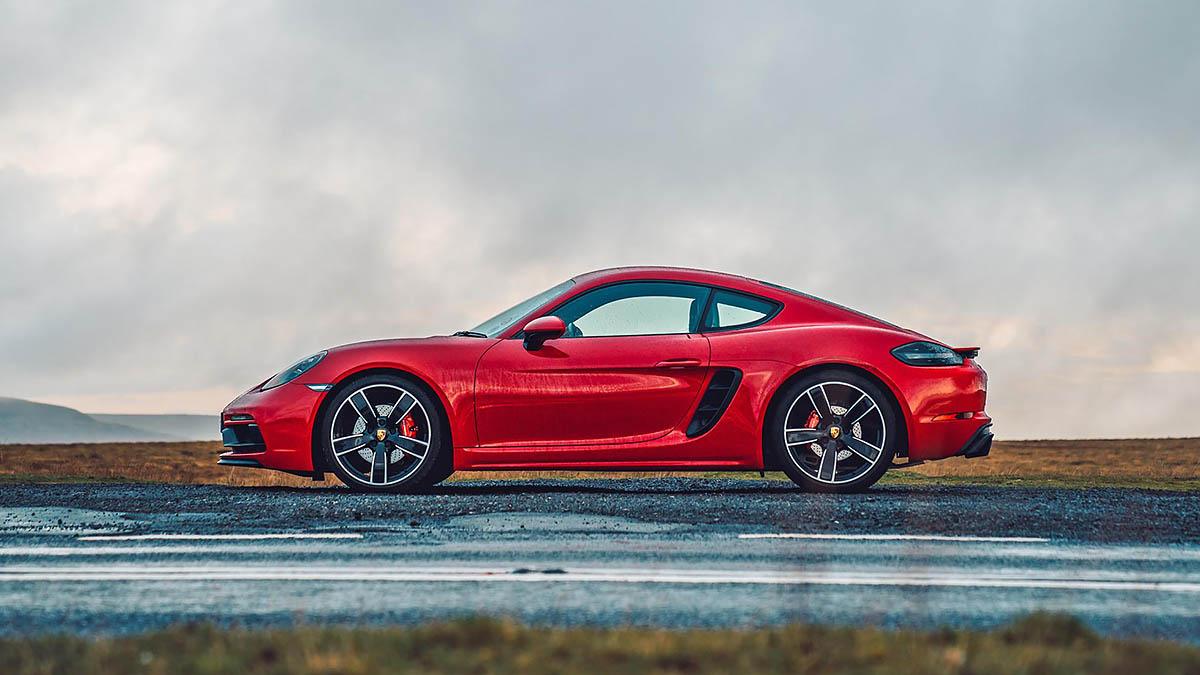