The TT is back after a two-year break, with new safety measures and an iconic partnership 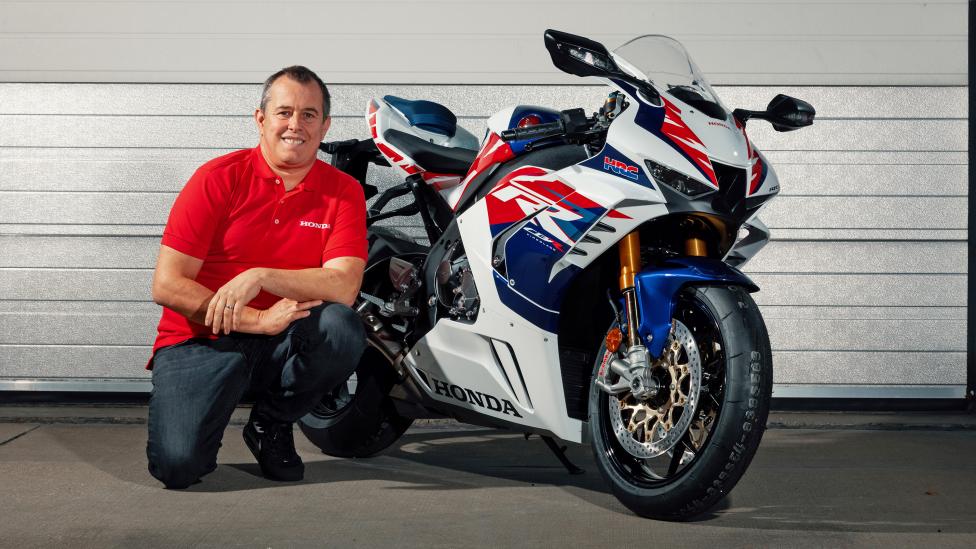 The Isle of Man TT is back in 2022 after a two-year hiatus. We needn’t explain the break, but we do feel obliged to build up the return. Because the TT isn’t just picking up where it left off.

It’s getting safer for starters. Qualifying sessions will see riders start in single file rather than pairs. There’s a new digital red flag system to close the circuit more quickly should something go awry. A bespoke medical centre is being set up within the TT paddock, with a focus on riders’ mental as well as physical health.

“Deal with the inherent risk and you change the spectacle,” says the TT’s development boss Paul Phillips. “The only way to make the TT completely safe is not do it. So we’re dealing with the avoidable risks.”

More changes will come in the years that follow, with GPS tagging for all competitors and an all-new safety code. But perhaps the biggest for now is that each race grid will be smaller – reduced to 50 riders in the TT’s top classes – to put less strain on resources while upping the riding talent. 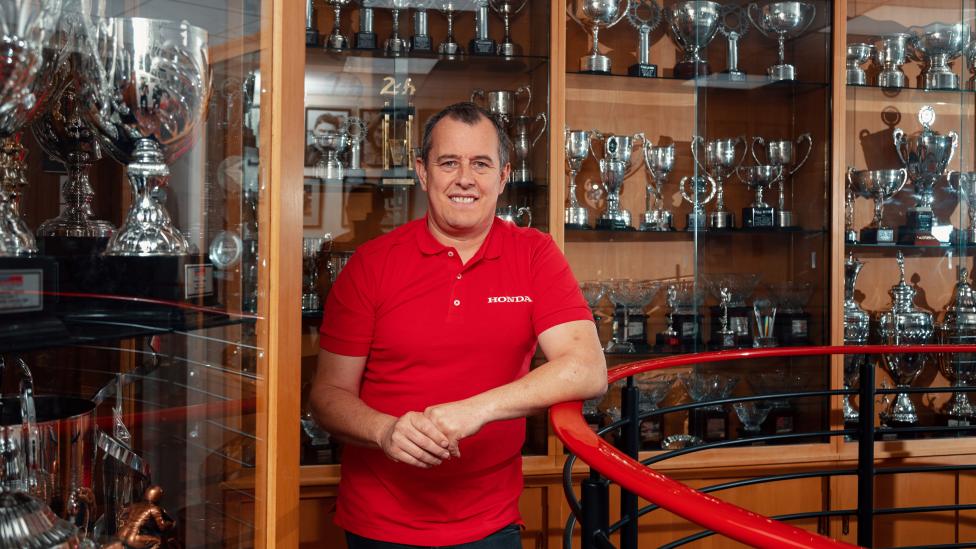 And speaking of talent – John McGuinness is back on a Honda in 2022. The 23-time winner – second only to Joey Dunlop and his 26 trophies – will mark his 50th birthday, his 100th TT race start and the Honda Fireblade’s 30th anniversary in one fell swoop. He’s responsible for 12 of the Fireblade’s 20 victories on the Isle of Man, and will ride alongside TT newcomer Glenn Irwin, who’s been waiting since the postponed 2020 event to make his debut.

“It's like coming back home to the family!” says an excited McGuinness. “I had a little go on the Fireblade earlier this year and was impressed with it on-track, so looking forward to getting on the roads and seeing how it goes. It's going to be a special year with everything going on and also just getting back to the North West 200 and the TT and everyone racing there again - I can't wait to get stuck in.”

“It’s incredible to have someone like John as my teammate on the roads,” adds Irwin. “He’s someone I have looked up to and is probably the second greatest TT rider after another Honda-man Joey!

“To have that opportunity to be able to learn off him, and able to be part of the team, see everything first-hand and to learn off him experiencing the ‘McGuinness-factor’ is something I am really excited about.”

Are you excited too?