Honda has deployed the Civic Type R to set a new front-wheel drive, production car lap-record at the iconic Mount Panorama circuit at Bathurst, Australia. Not the most exciting news you may think, but the driver was a certain Jenson Button. Nice to know he’s still doing his thing isn’t it?

Incidentally, Jenson also holds the unofficial, all-time lap-record on the Mount Panorama circuit having done a 1m 48.8s in a Formula One car in 2011 whilst promoting the Australian Grand Prix, which is held a short (in Australian terms) eight-hour drive away in Melbourne.

The Type R was in complete road-legal spec, and we’d wager that the tyres were still in pristine condition after the record given Button’s smooth-as-you-like driving style

The attempt follows Honda’s 2018 ‘Type R Challenge’ where five different drivers set FWD records at five different circuits around Europe. Jenson set the final lap record at the Hungaroring – the site of his first F1 victory with Honda – after Magny Cours, Spa, Silverstone and Estoril had already been conquered.

The Civic Type R also holds the current FWD production car lap-record at the Nürburgring, having set a time of 7m 43.8s back in April 2017. It’s a proper bit of kit isn’t it? 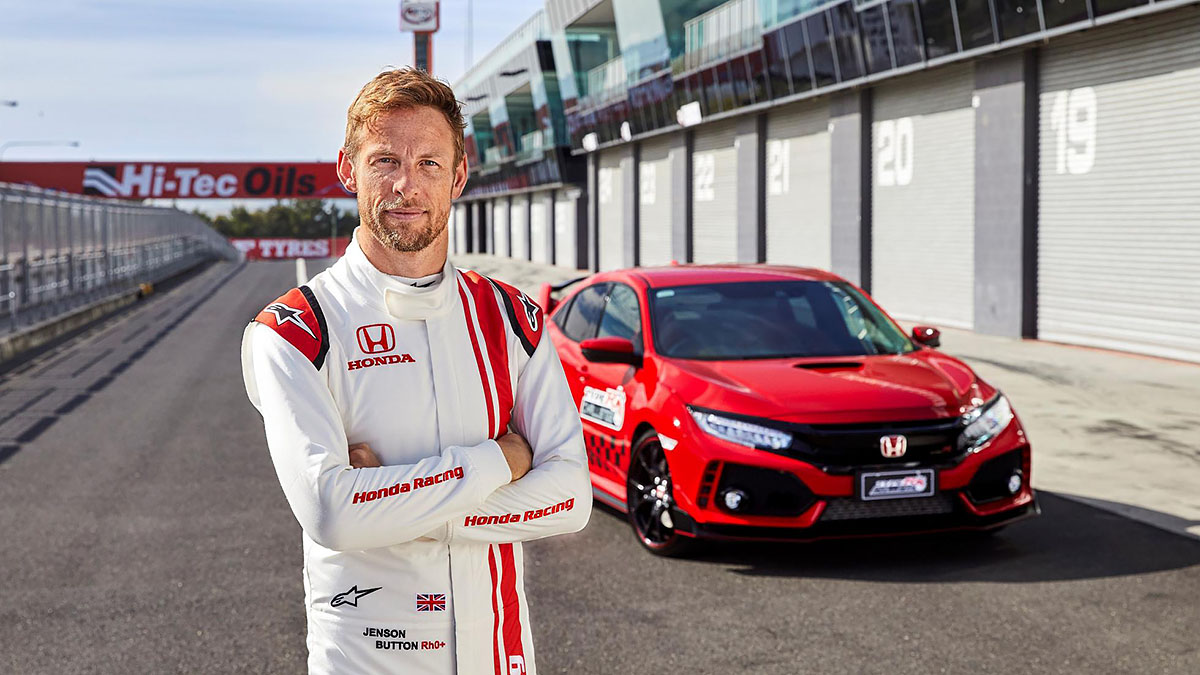 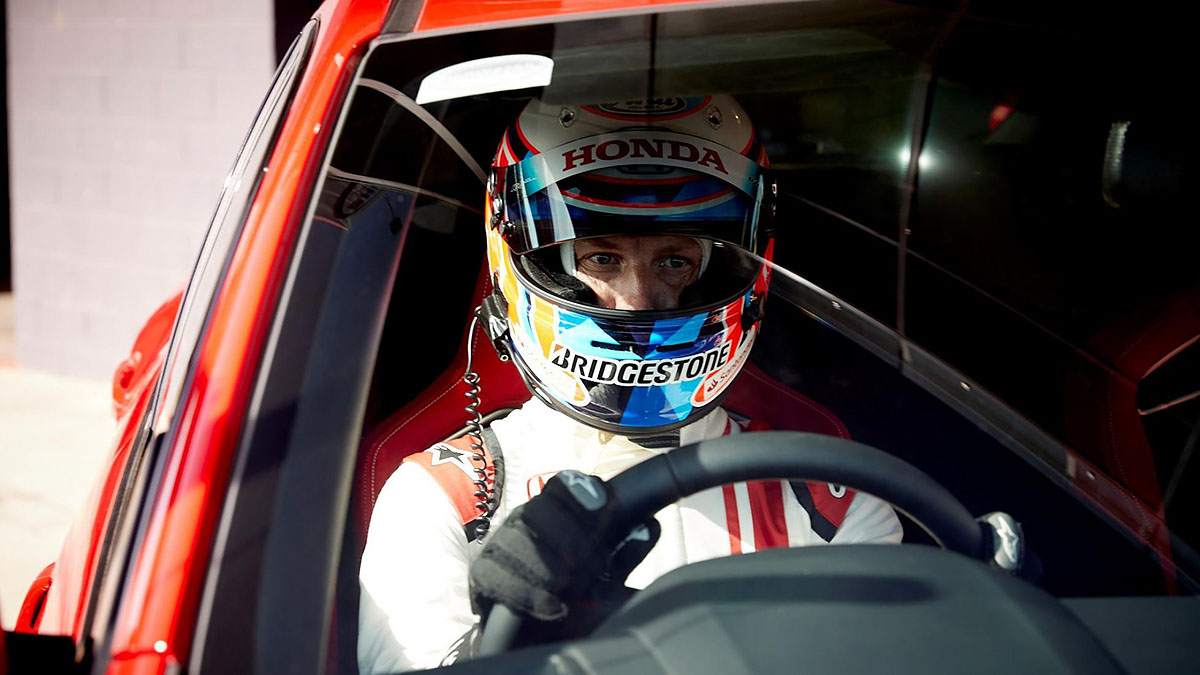 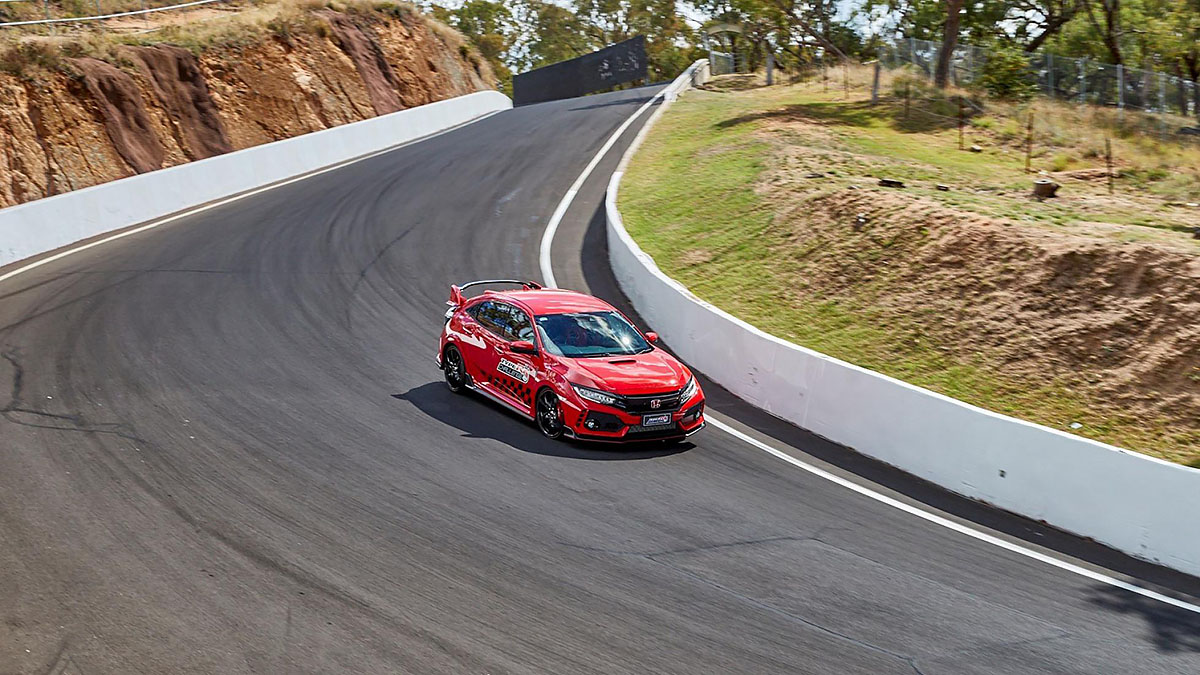 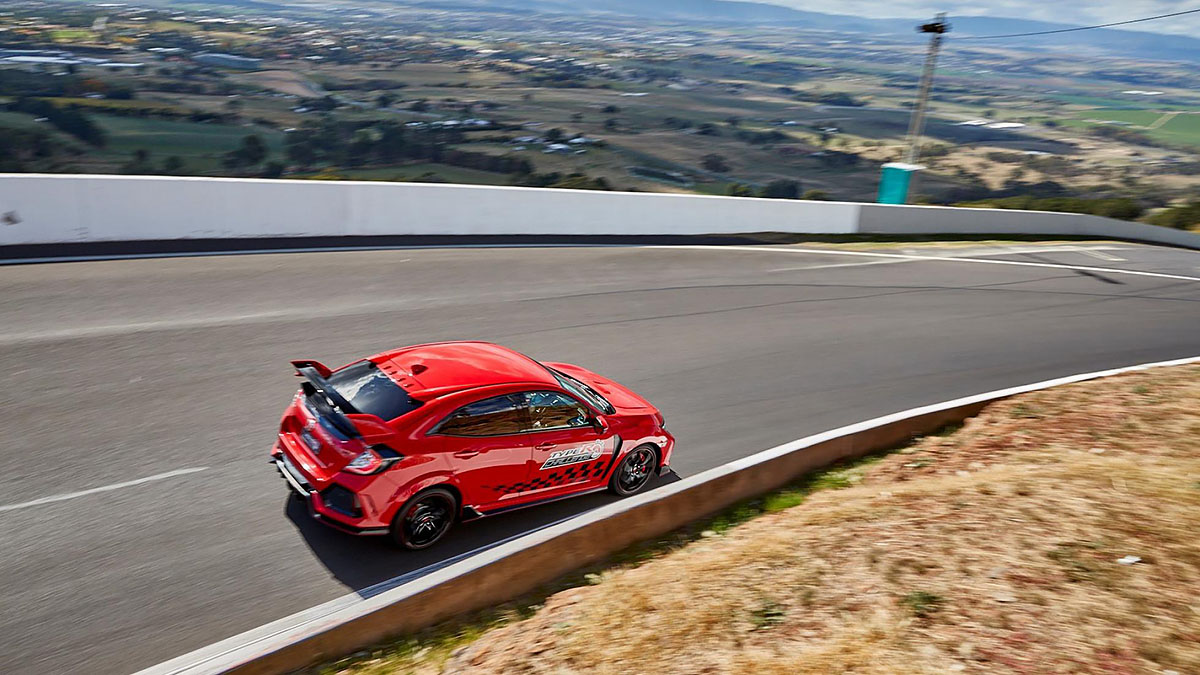 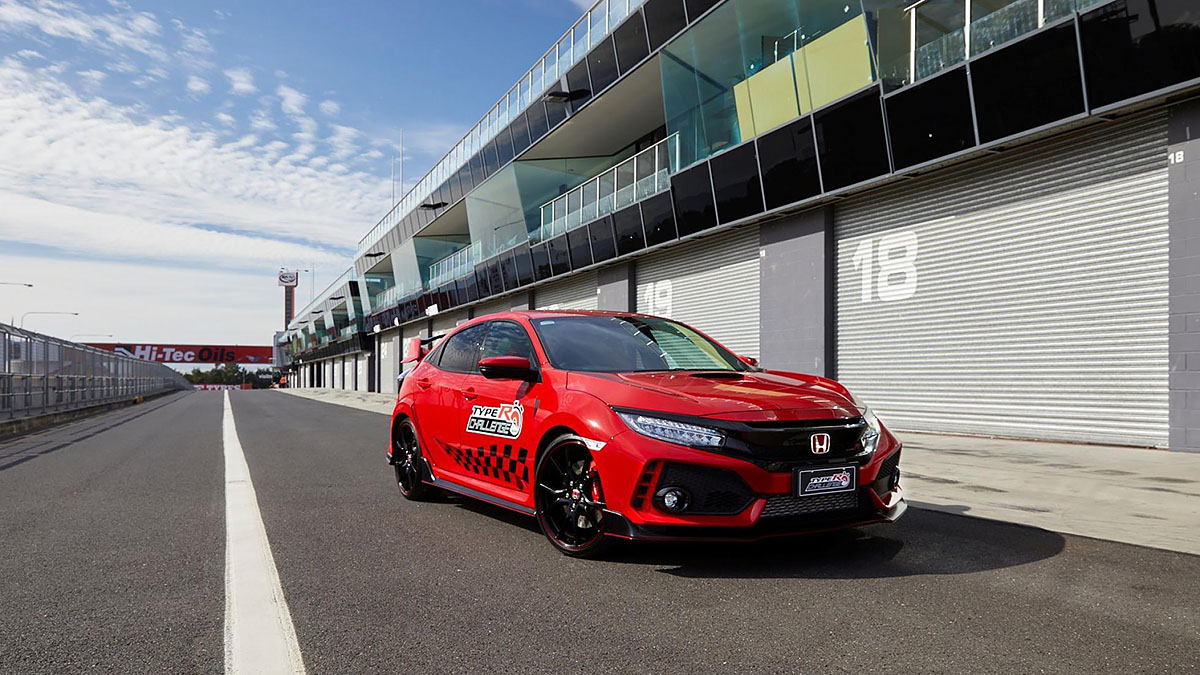