Is this the smartest Fiat 500 on the planet? 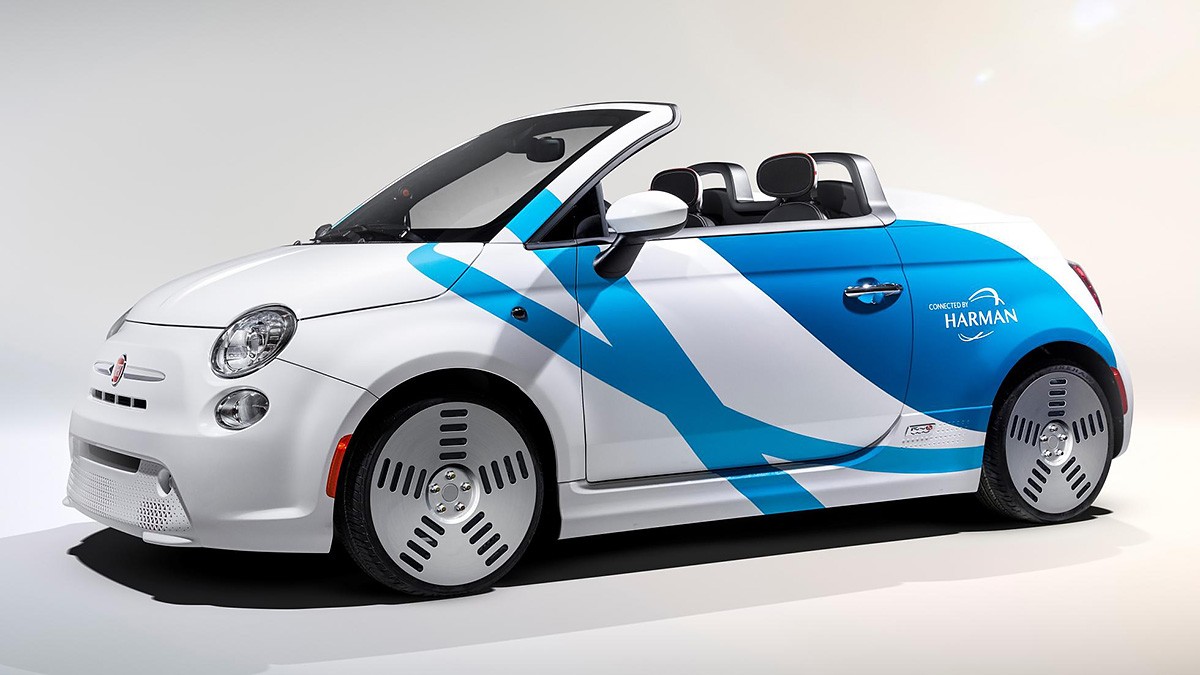 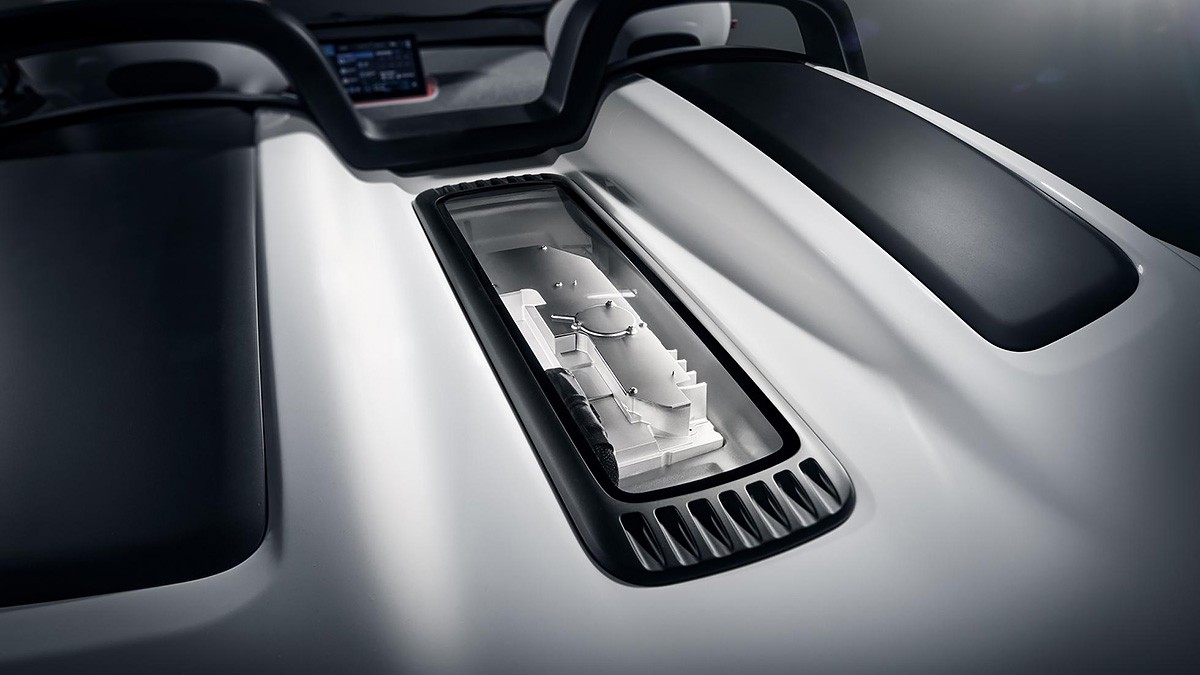 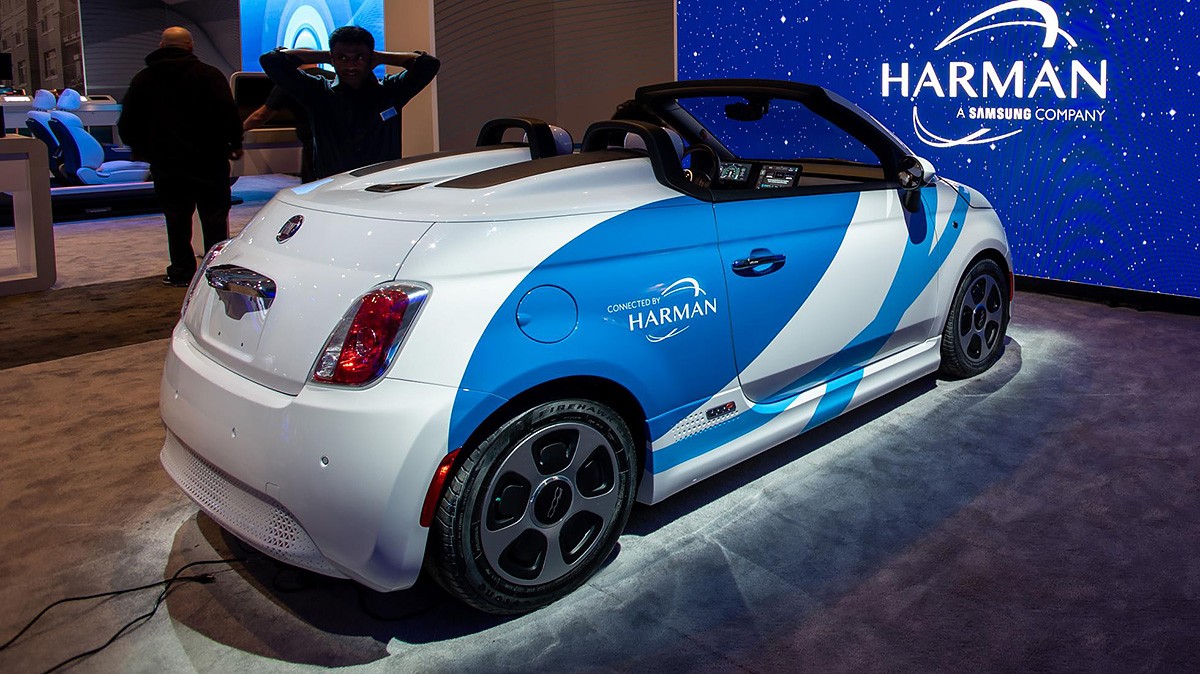 In the near future, the lines between us humans, our smartphones and our cars will blur. They’re already starting to smudge, but companies like Harman are using the CES tech show in Las Vegas to flex their muscles and show what’s possible.

With the help of an angle grinder and a roll-over hoop, Harman has created a Fiat 500e for the future. This two-seat spider (on incredibly cool wheels, we might add) is packed to the rafters with tech to make your life that little bit easier. Or… have you screaming at the dashboard until you’re blue in the face if it doesn’t work.

See, just as we’re starting to talk to invisible people in our homes via Amazon Alexa and Google Assistant, we’ll soon be doing it in our cars too. But what Harman has managed to do is provide a system that differentiates your commands to make sure that Google doesn’t end up buying your bog roll and Alexa doesn’t try and play with your thermostat. So, now on the drive home you can be stuck in traffic and do your weekly shop, make sure your house is warm for when you arrive, pull some tunes on Samsung Bixby, then turn the lights on as you pull in the driveway and ring the doorbell for someone to open the door and roll out the red carpet for your arrival home after work. Are you ready for that?

But as it’s well-known for its audio work, Harman has also gone to town with the speaker system. Not only can the 3D sound make you feel you’re part of the band you’re listening to, but you can be wherever they were when they recorded it thanks to something called ‘Virtual Venues’. So if you want to feel like Bono playing at Wembley, it can recreate it. Or if you want to be some indie band in a dingy pub in Leeds, it can do that too. And it’s not just the driver and passenger who benefit from Harman’s audio nouse though, as pedestrians are also treated to external sound synthesis so they can hear the silent EV coming, preventing them walking out and being unintentionally mowed down. We’ll note that down as a ‘Good Thing’ 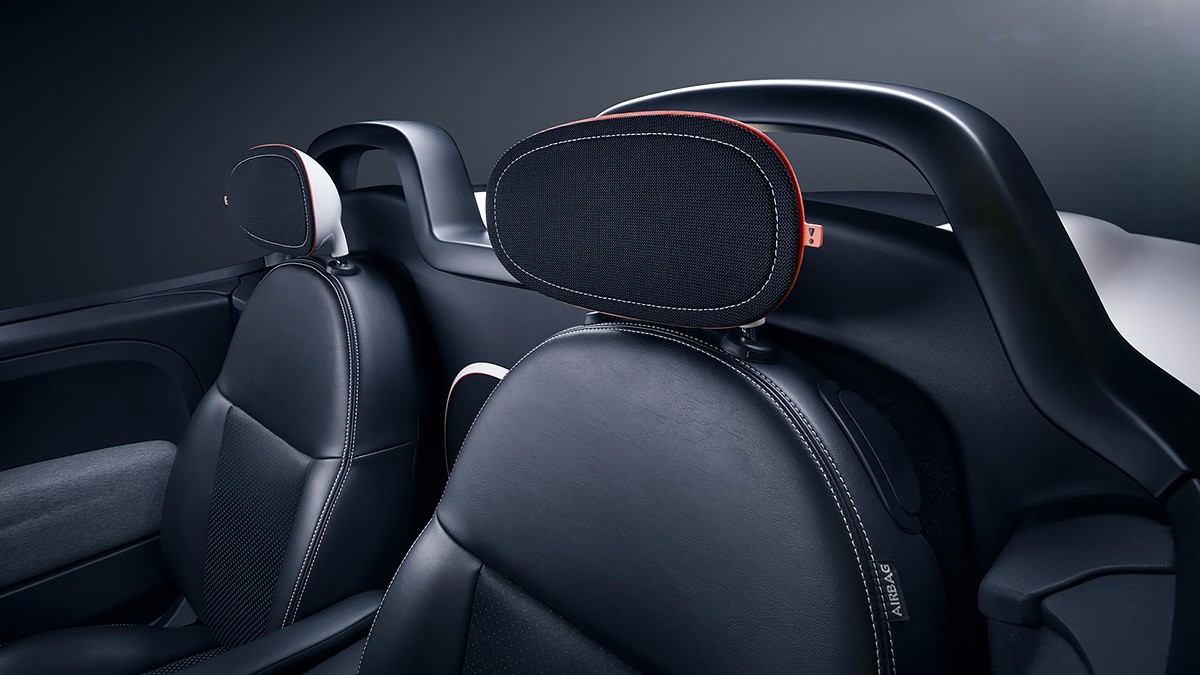 Elsewhere, Harman is taking tech further as it’s produced a system to help the inevitable integration of autonomy. It’s been developing biometric systems that monitor you as soon as you sit in the driver’s seat. So it’ll recognize your face, then be able to set all your preferences (music, seat position, what’s on your shopping list to order on your home)  but will also keep a check on your eye movement, head position, and pupil diameter to make sure you’re alert and when to intervene if you’re not driving autonomously. But it’ll even go further and basically look into your soul and keep a check on your emotional activity, cognitive load (your thoughts, basically) and heart rate.

In the future systems like these will work in synergy with a multitude of sensors, lidar systems and external cameras to make sure the handover from robot to human driving is seamless. Well, that’s the plan. When it’ll actually happen is down to the people who work out the legislation. But the tech is ready and waiting. Are you?