Is Mazda working on a new hydrogen-powered rotary engine? 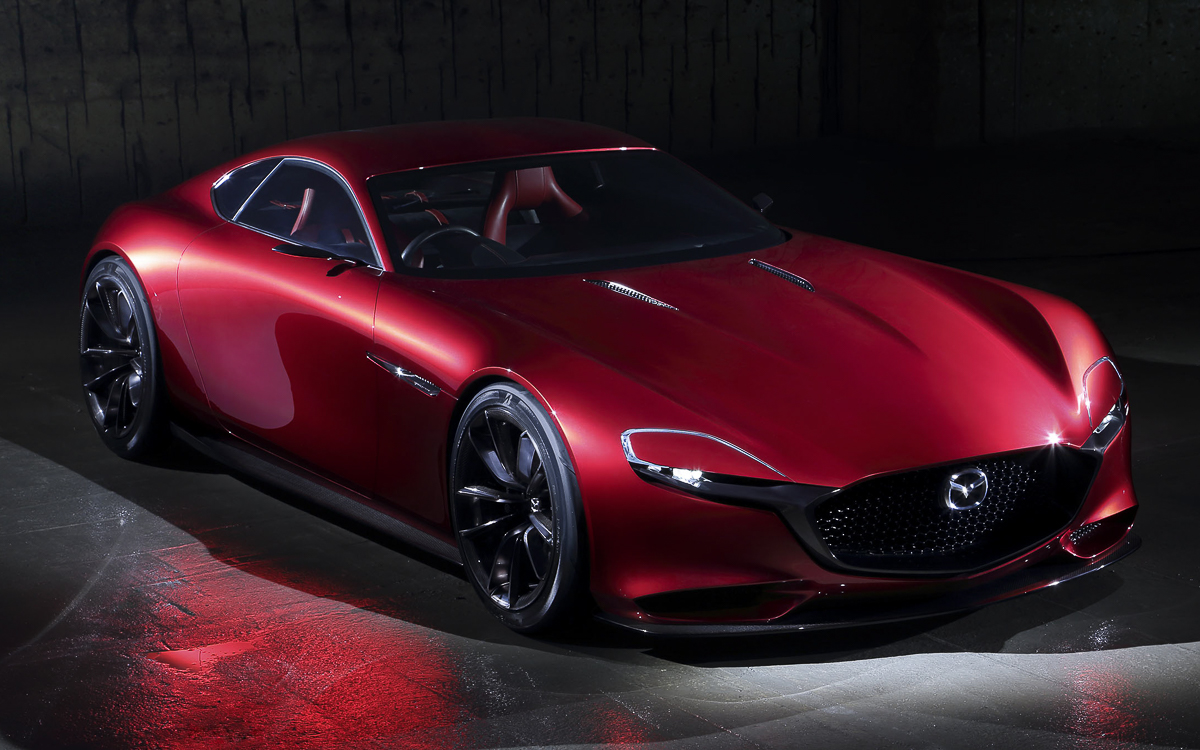 While everyone has big plans to go electric in the coming years, it doesn't mean that other forms of propulsion have been ignored. In fact, one of the most interesting prospects to date is Mazda potentially working on a new rotary engine - a Wankel powered by hydrogen.

It's been a while since the last Mazda RX model, the RX-8 which ended its production back in 2012. Over the years, we've heard reports of the possible return of the rotary back onto Mazda's production line, but it's been either rumours or some R&D stuff working on the back end of the operation. 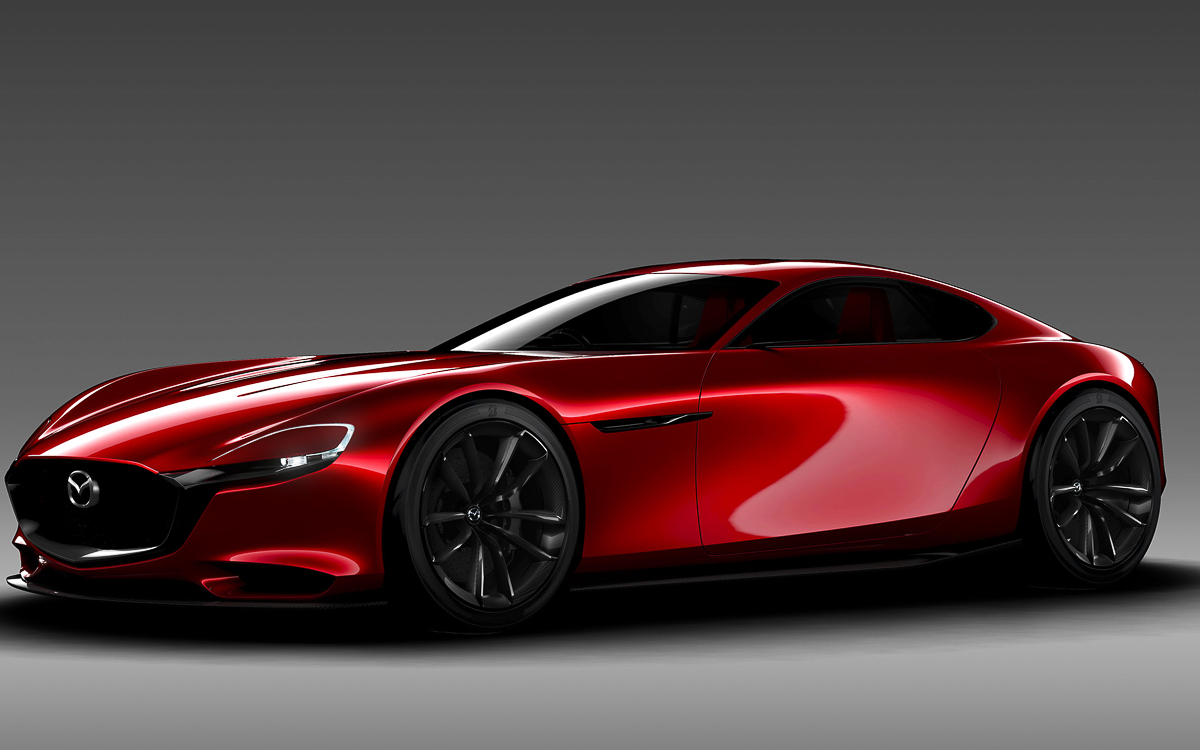 The latest one tells a story that Mazda has not given up hope on the rotary powertrain, and the possible combination with hydrogen might just help check all the right boxes in regards to all the known cons of a hydrogen-powered engine.

This is still at a very early stage for Mazda, but the theory of a Wankel engine and its rotors producing no specific heat spots makes it a good candidate for hydrogen. In fact, Mazda has tested this on an experimental RX-8 back in the early 2000s along with a number of Mazda5 test units.

So, a new hydrogen-powered rotary engine is definitely in the works, but nobody is sure on which model it'll power. Our hope lies in the next RX model, one that's hopefully close to the 2015 RX-Vision concept. The patents were filed just last month as a hybrid coupe, and it looks amazingly sexy.

Mazda has also somewhat commented that if this RX-Vision electric turbo project is a go, the prototype will be available in three years' time. 2024 Mazda RX-9, anyone?

The beginner's guide to Mazda