Is Ford about to unveil a hardcore GT? 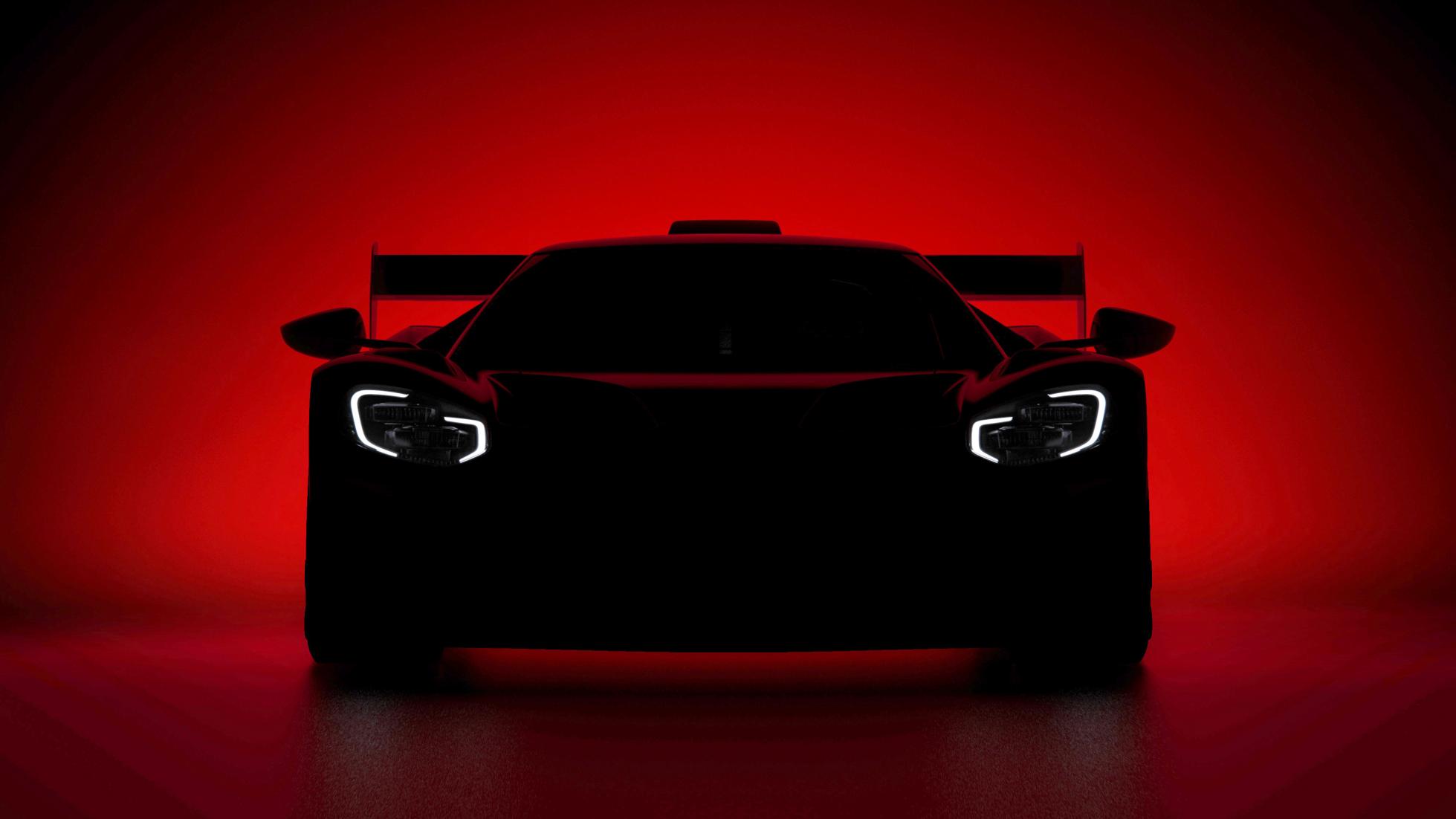 On the 4th of July – apparently that’s a special day in America – Ford will pull the wraps off a new version of the stunning GT. From the teaser image above, we can already tell that it won’t be a completely new car, but it will have a MASSIVE rear wing.

This is good news. We can only speculate for now, but we’re hoping that this will be a lightweight, track-focused version of the V6-engined supercar. Something to give the Ferrari 488 Pista and the Porsche 911 GT2 RS a run for their money.

Of course, the GT has been racing at Le Mans and in GT classes for a few years now, so Ford Performance will have gathered huge amounts of knowledge and data to help save weight in the road-going car.

We wouldn’t even mind if there wasn’t a power upgrade. The current road car pumps out an extremely healthy 647bhp. But you know, if you fancy it Ford, 700bhp seems like a nice round number.

The actual announcement will take place at the Goodwood Festival of Speed, but you’ll have to fight past us for a prime spot in the front row.