Infiniti will stop selling cars for Western Europe by 2020, and will focus instead on its customers in North America and China.

It means the Q30 and QX30 – currently built in the UK at Nissan’s Sunderland plant – will be discontinued later this year. Infiniti says it’s working to find “alternative opportunities for any employees who would be affected”. Fingers crossed, as the next X-Trail’s just been pulled from Sunderland’s portfolio, too. 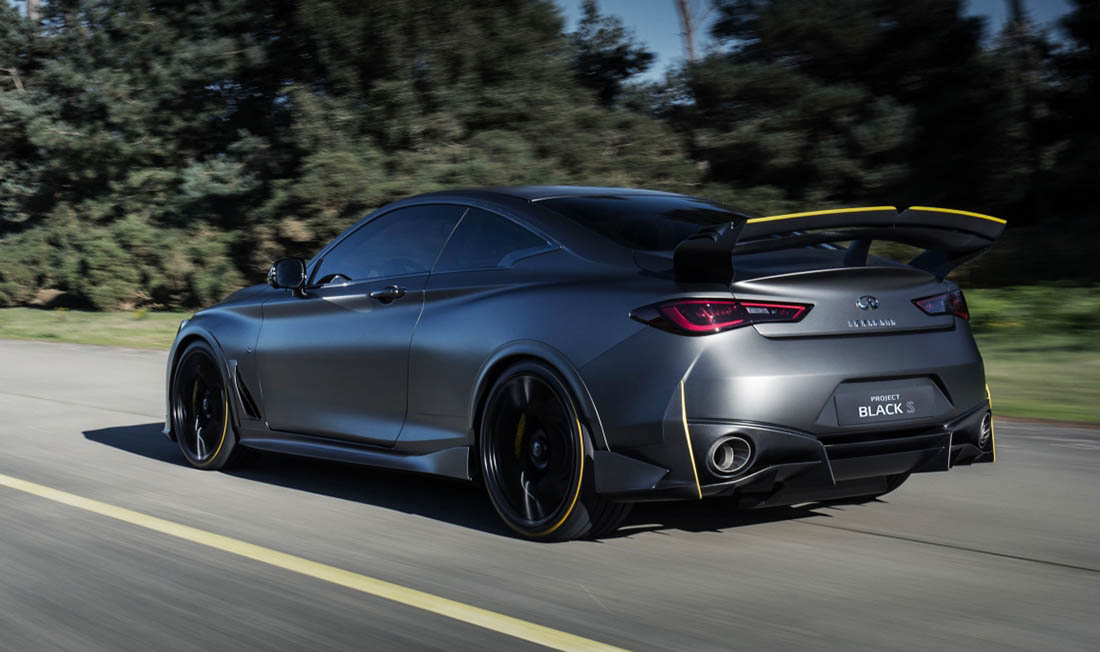 It’s part of the carmaker’s restructuring plan, one which won’t have any effect on its Eastern Europe, Middle East and Asian operations. Infiniti wants to go fully electric by 2021, and thus won’t sell any diesel-engined cars from that date.

It will also “place more focus” on its SUV line-up in the States, where the brand is much better established, as well as building “five new vehicles” for China over the next five years. “This is all part of Infiniti’s vision to become a top challenger in the premium segment,” the company said.

Infiniti has traditionally struggled in the UK (and Western Europe as whole), selling considerably fewer models than its premium rivals sich as BMW, Mercedes-Benz and Audi. More acutely, this withdrawal means we won’t ever see anything like that mad, GT-R-engined Project Black S, either (pictured here).