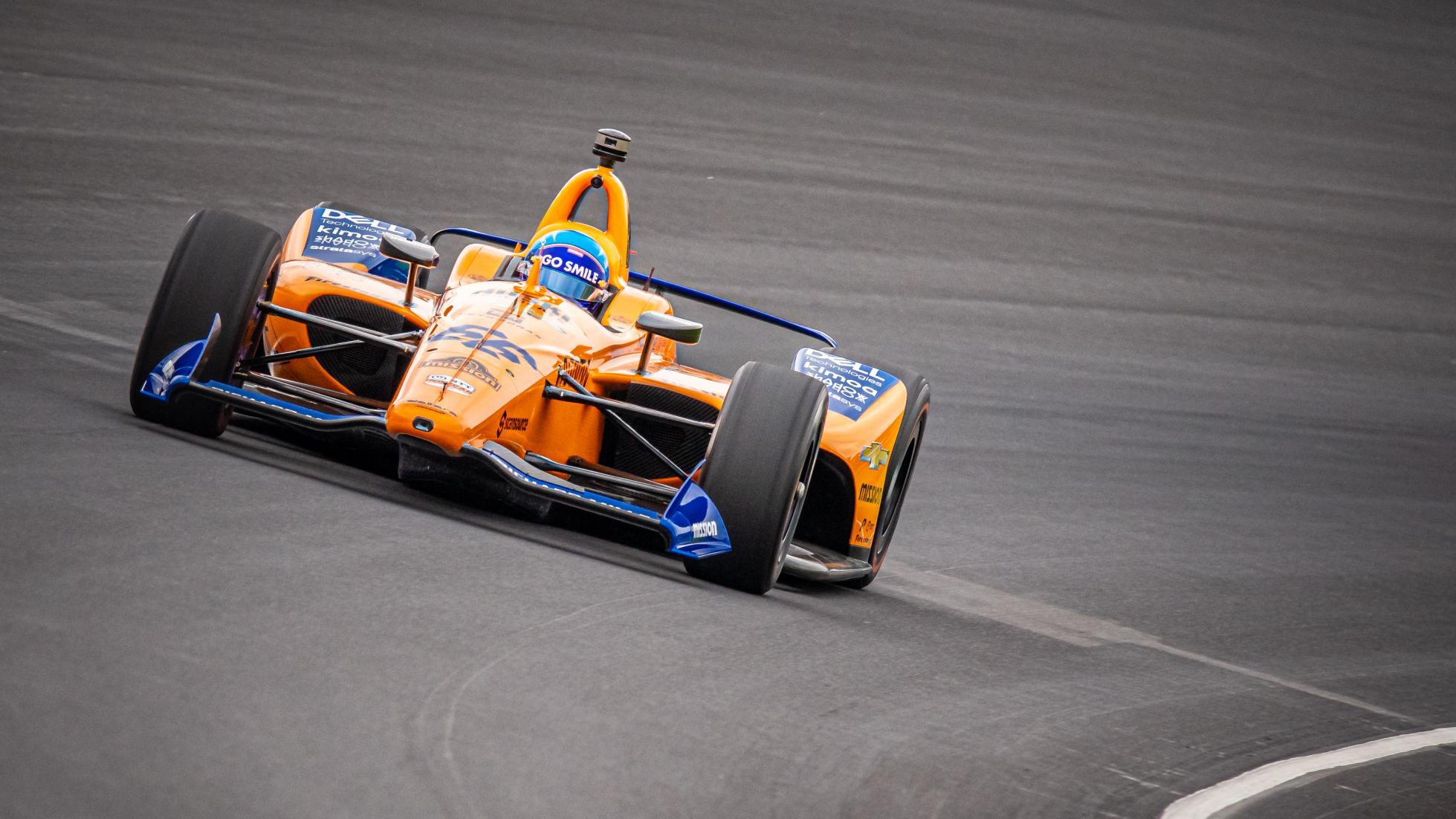 America’s favourite single-seater race series is set to follow in Formula One’s footsteps by electrifying its cars. Well, a bit.

The new KERS-style system, which will be made up of a multi-phase motor, inverter and battery, will recover energy from braking to augment the cars’ existing ‘push-to-pass’ function. At the moment drivers get 200 seconds of boost per race (only on road and street courses) – the new hybrid system will make it more effective, and see the cars produce over 900bhp. However briefly…

IndyCar says the move to hybrids will allow drivers to restart their cars from inside the cockpit, making things safer for drivers and recovery teams alike. It says too that the change will improve “the pace and overall time of races”. Hopefully the added boost will also allow more ballsy overtakes, which ought to keep the fans happy.

The new engines will arrive at the same time as the series next-gen chassis in 2022. These new regulations will be in place for six years, through the 2027 season. Honda and Chevrolet – IndyCar’s two engine suppliers – support the move. Obviously.

Meanwhile IndyCar’s boss Jay Frye said the sport would remain true to its “roots of being fast, loud and authentic” despite the new hybrid tech. Good news.