Hyundai’s next crossover will be called the Bayon 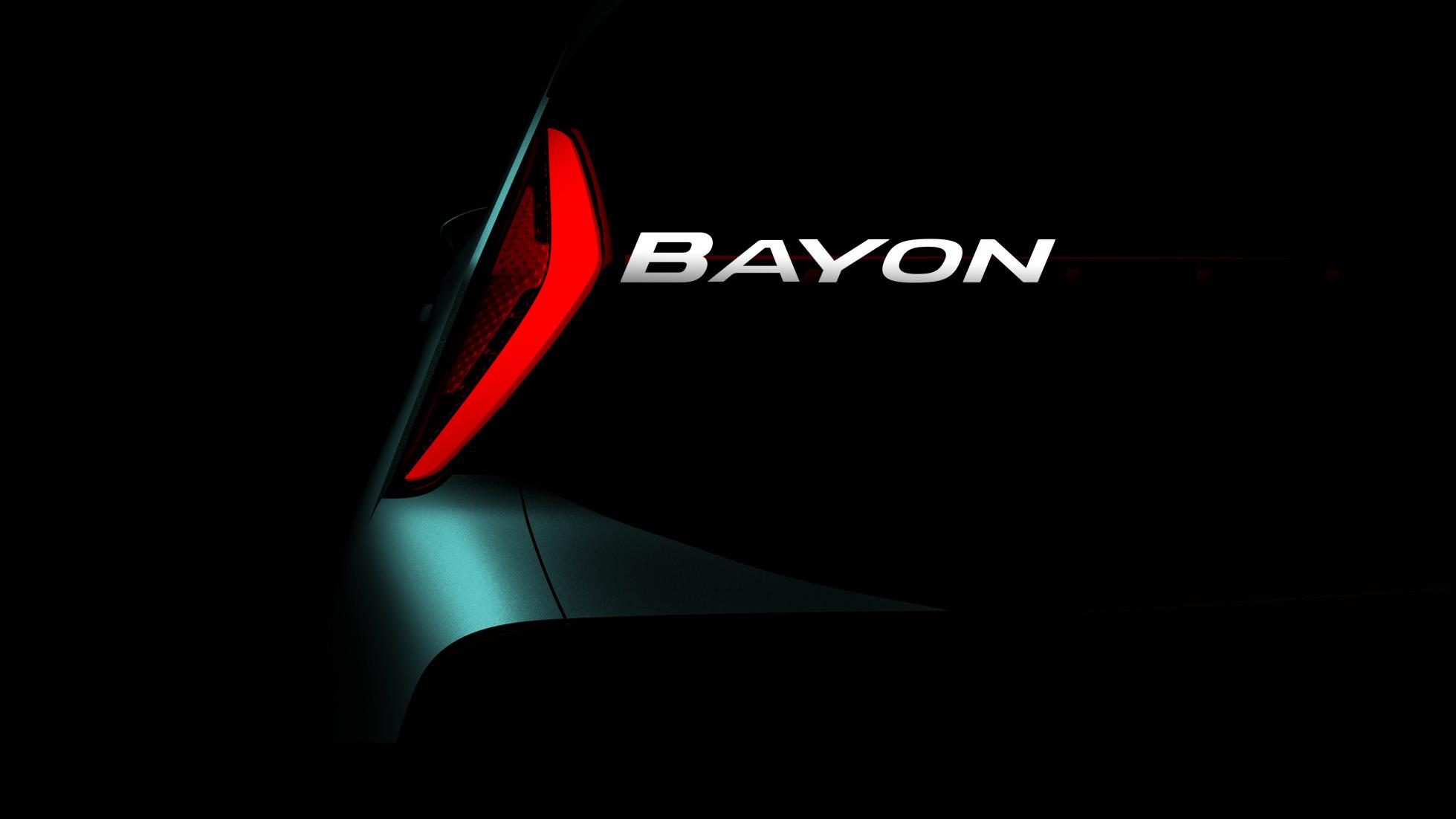 These are exciting times we’re living in, aren’t they? Perhaps the most EXCITING NEWS from today is that Hyundai is building yet another crossover for Europe, and that it’ll arrive in early 2021. Joy of joys!

Said crossover will be Hyundai’s smallest yet, sitting below the Kona, the Tucson, the NEXO and the Santa Fe. Crikey.

It’ll be called the Bayon – named after the city of Bayonne in the south west of France – and that’s about all we know for certain so far. Told you this was exciting.

Hyundai does cite Bayonne’s active lifestyle culture in its press material though, so expect the Bayon to feature plenty of black plastic cladding and faux-by-four features. For reference, it’ll likely be based on the i20 supermini and will rival things such as the new Toyota Yaris Cross.