Hyundai's made the Ioniq hybrid even cleverer 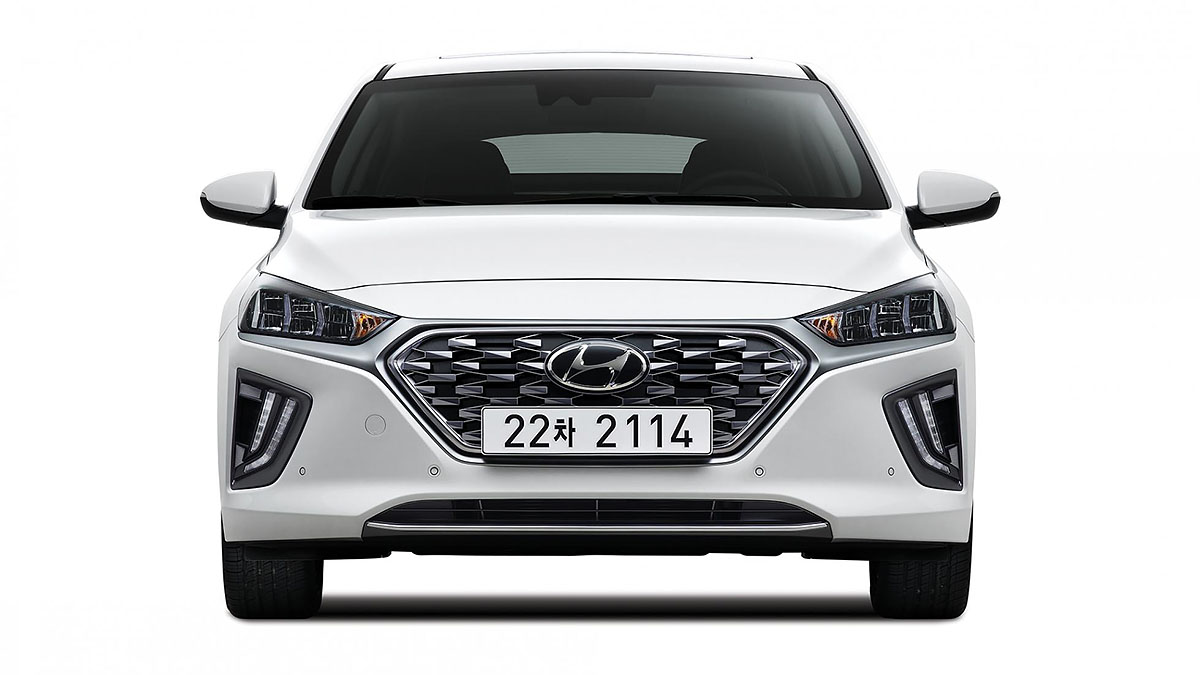 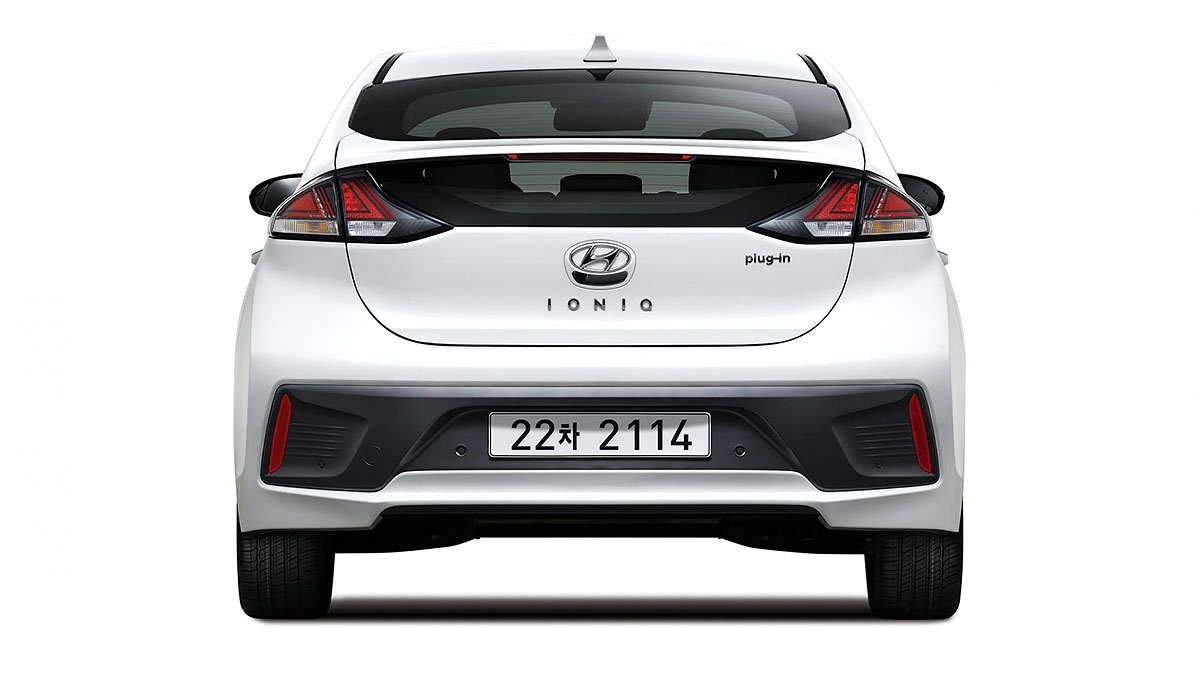 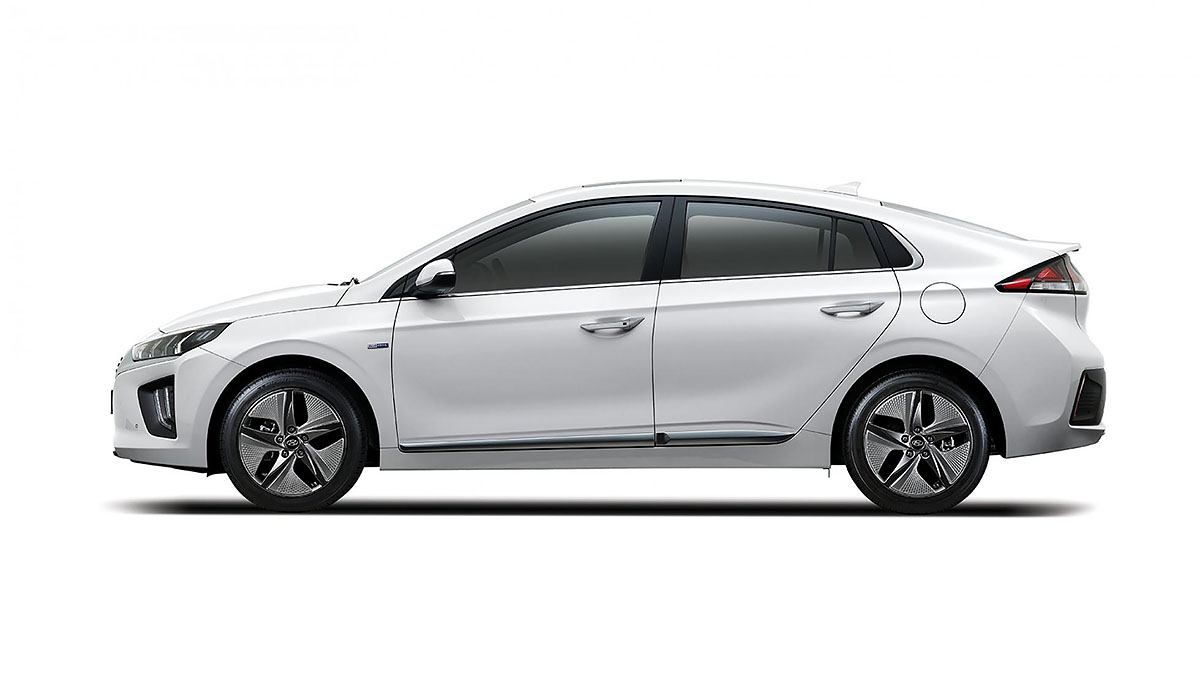 A hybrid Hyundai may not seem like prime Top Gear fodder, but the Ioniq is a car we really quite like. It helped the company become our Manufacturer of the Year, no less, by virtue of being a Prius rival that ditches both the bungee-cord CVT gearbox and the weird sense of enforced worthiness the Toyota’s never quite shaken off.

Hence why this mild update is of interest. While there’s the usual tweaks from the Official Guide to Facelifting – a bolder grille, new LED lights, three more colours – it’s the tech where the Ioniq has properly moved on.

It still offers hybrid, plug-in hybrid and fully electric versions – something no other rival currently boasts – with the former two getting a new ‘green-zone drive mode’ that automatically switches the Ioniq into electric-only mode when you driving into designated low-emission zones. A very smart addition as more city centres talk of ditching internal combustion cars. Let’s just hope their legislation doesn’t blindly ban a car that has an engine, but which chooses not to use it…

Other new bits of tech include smarter regenerative braking, the option of one-pedal operation and the ability to run the car’s utilities without it being switched on. All little tweaks to eke out more and more efficiency. There’s also a suite of crash avoidance tech and the option of a big 10in video sat nav system.

It’s probably a sign of car facelifts to come, in fact; a wholesale tech and software upgrade taking precedence over a bit more power or bigger, less pothole-friendly alloys. No prices yet, with the updated Ioniq arriving in Europe in the second half of 2019.