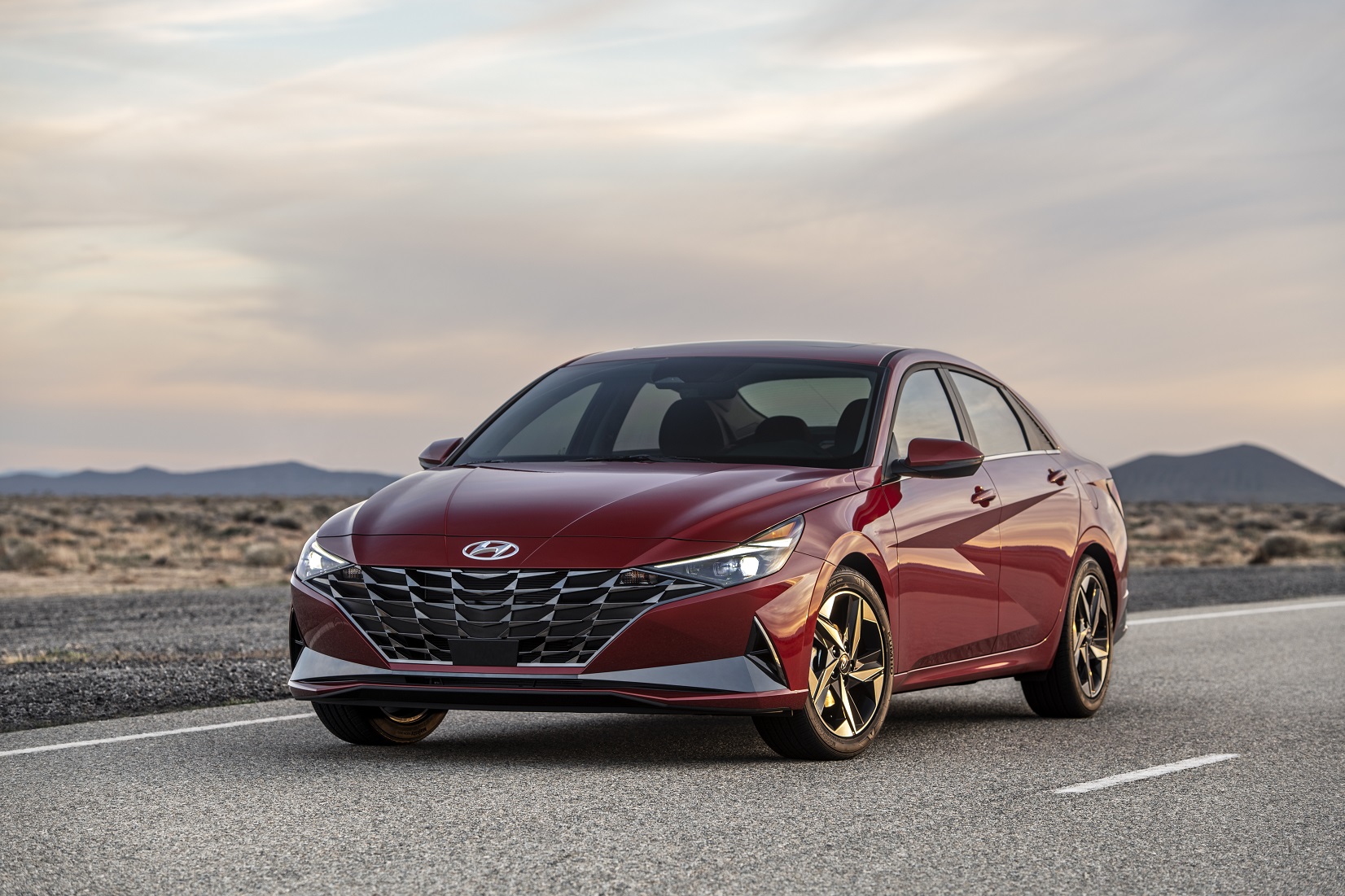 Remember the seventh-generation Hyundai Elantra that broke cover earlier this year? We thought it looked great; daring and edgy as a car intent on dethroning the likes of the Honda Civic and Toyota Corolla should be. And we finally have an early indication from local distributor Hyundai-Sime Darby Motors that the C-segment fighter from South Korea is on its way to local shores.

The company has dropped hints on its official Facebook page citing Hyundai's Smartstream IVT technology, which suggests that the Elantra could land here packing a 1.6-litre 'Smartstream' MPI petrol engine mated to an eight-speed 'Intelligent Variable Transmission (IVT)'. The latter is an in-house transmission built by Hyundai Transys, the company's powertrain division, which is essentially a CVT driven by a chain belt that's supposedly more reliable, economical and responsive.

As for the naturally-aspirated four-pot engine, it outputs a modest 123hp and 154Nm to the front wheels. That said, a 1.6-litre turbo and two-litre mill as per the recently-launched Kona's menu aren't entirely off the cards. Which powertrain would convince you to have a go at this Korean number instead of the Japanese segment mainstays?