Hyundai is making an all-electric racecar

Back in May, we learned that Hyundai was teaming up with Rimac to “collaborate on two high-performance electric vehicles by 2020”.

This would appear to be the first. Well, the weeniest little look at it. This is our first glimpse of an all-electric Hyundai racecar, which will be unveiled at the Frankfurt motor show in September.

But we’re not told a lot else. Quite what form this car takes – and what championship it’ll compete in – is a secret for now. We suspect it’s not Formula E, though, given the hatchback-esque shape of what’s in the teaser video (above).

It’s some sort of touring car, we suspect, especially given the new E TCR series launches in 2020. The Hyundai i30N TCR has been doing pretty well this year, so a plug-in version could well help pioneer the series’ electric alternative. 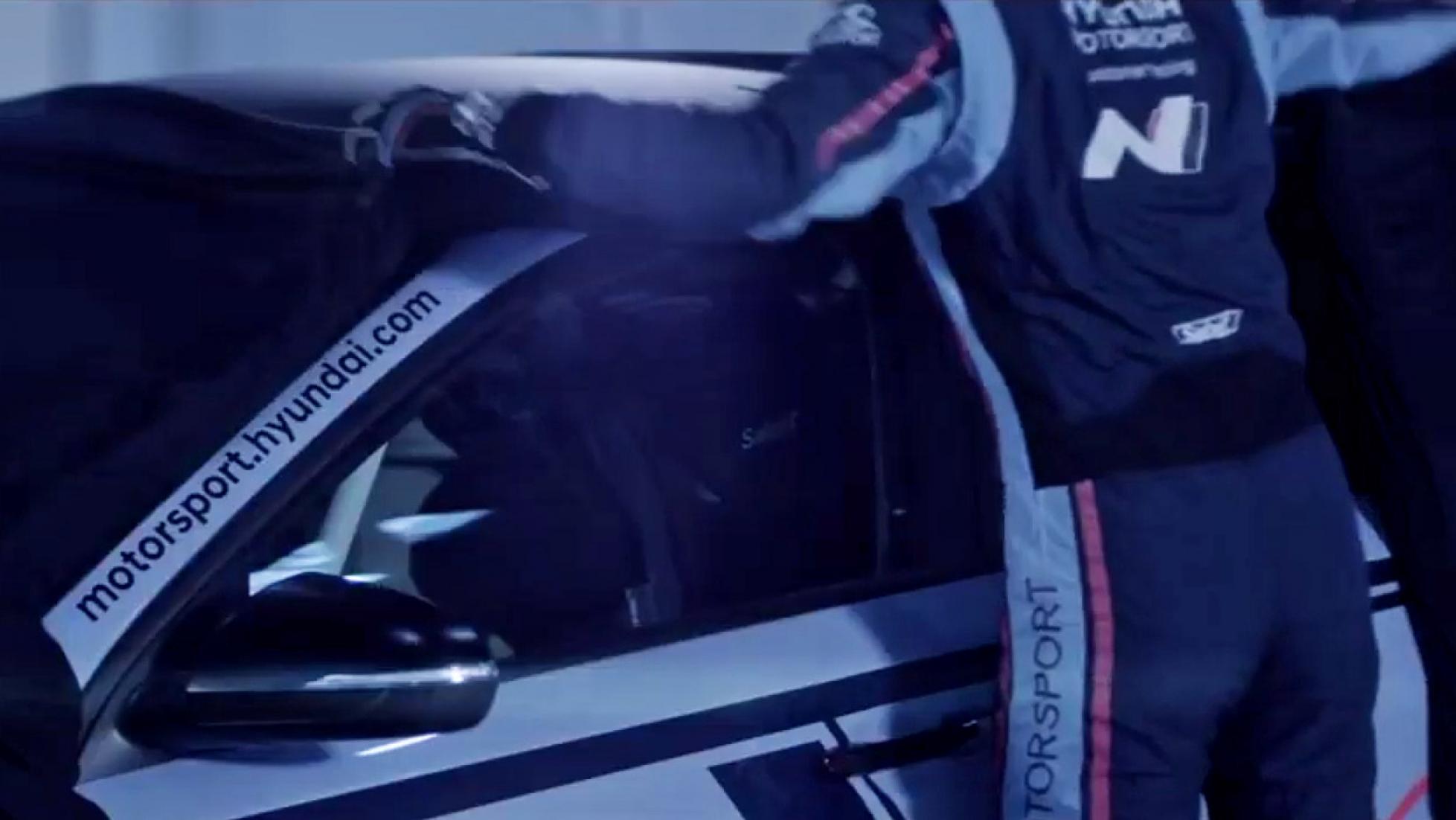 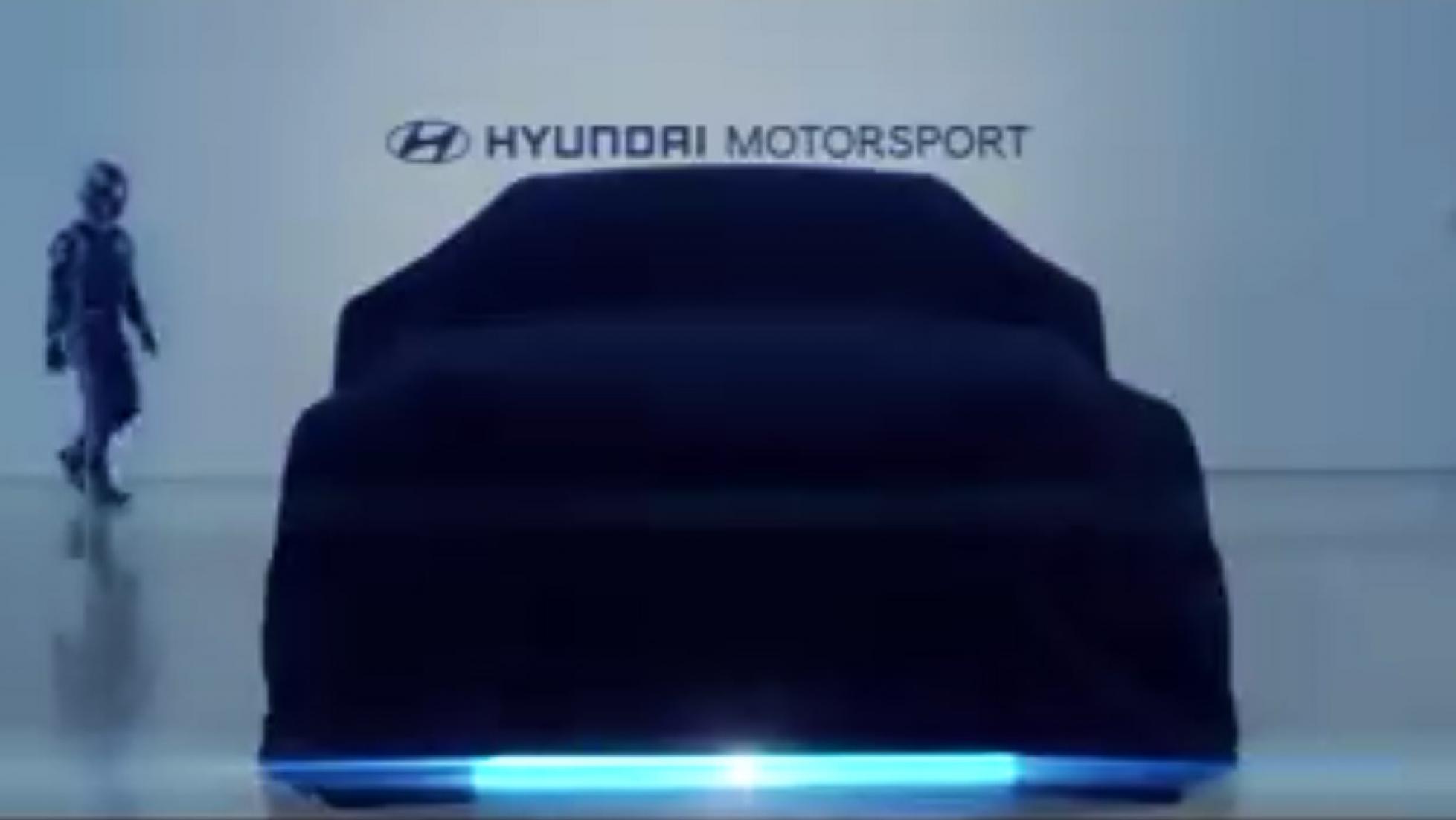