Hyundai has collaborated with Marvel for a special edition Kona

Robots doing the housework and cars flying themselves wherever we want to go – the future sounds great. Hyundai though is hoping to bring that one step closer to reality.

This is the recently released Hyundai Kona Iron Man Edition.

Okay, quick disclaimer: It doesn’t actually fly and it’s only a marketing ploy to make a special edition out of a baby SUV from a fictional comic book character that wears a flight suit – but hey, baby steps.

In terms of styling, the Kona is a bit of a Marmite car. Love it or hate it though, we certainly wouldn’t describe it as understated.

Hyundai and Marvel clearly disagree, so the Iron Man Edition gets new vents next to the chunky wheel arches and a matte grey and ‘red armour’ paintjob that supposedly gives a nod to Tony Stark’s flying suit – yeah, the one that turns him from business mogul to lifesaving superhero, can you not see the similarities?

To continue the theme, the 300 examples that come to the UK will all have 18-inch alloy wheels and Iron Man emblems on the front wings, as well as a redesigned bonnet with a Marvel logo.

You’ll only be able to get your Iron Man Edition with one choice of engine – a 1.6-litre petrol that will be teamed with a seven-speed gearbox and just the two driven wheels, rather than four. It might not be quite as ‘go-anywhere’ as Robert Downey Jr’s suit then.

Inside there are heated leather seats with red stitching and more logos than a branch of JD Sports. On start-up, the instruments and infotainment screen both load with an image of the Iron Man eyes, before the background graphics mirror the STARK Industries Arc Reactor. 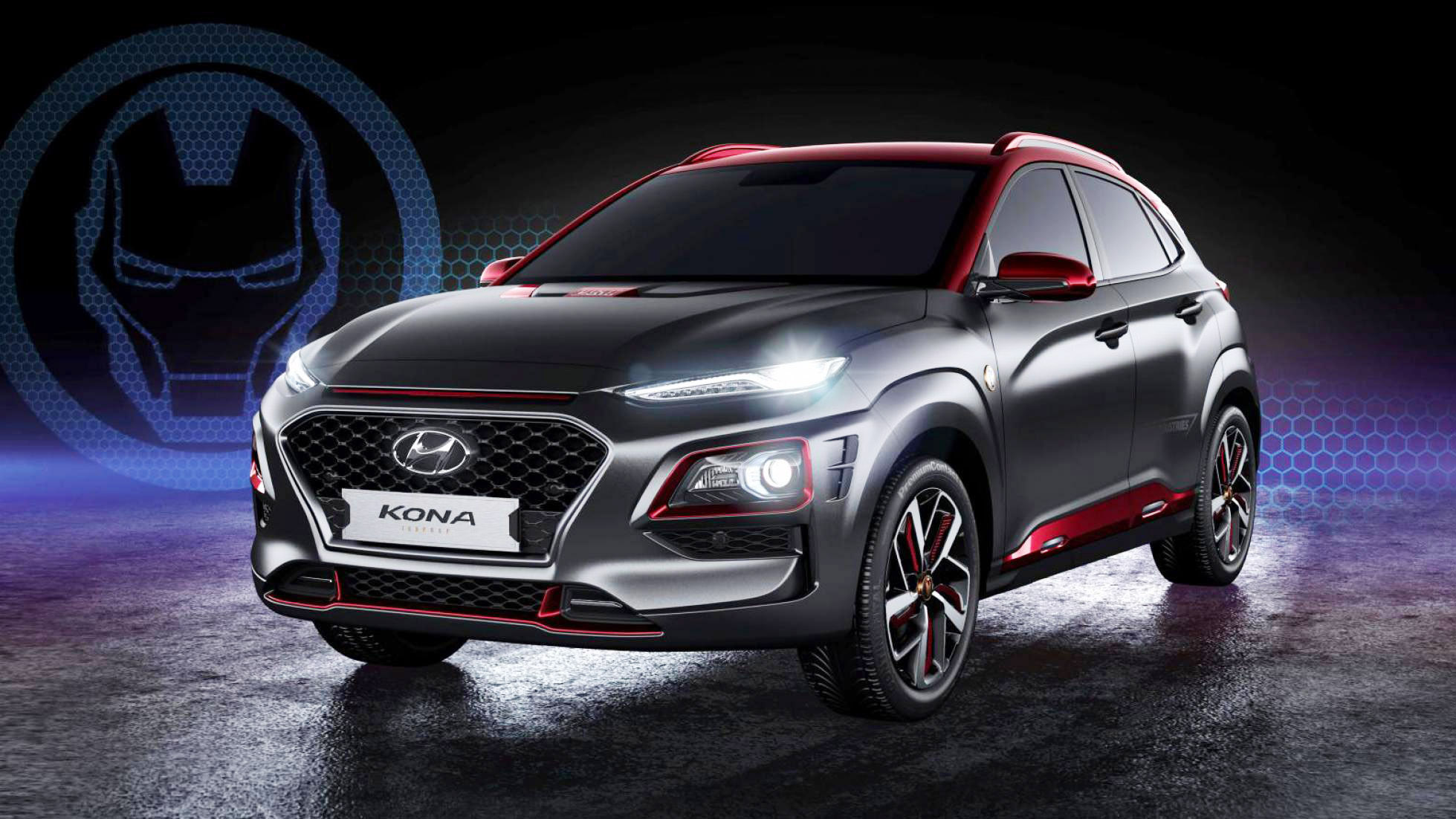 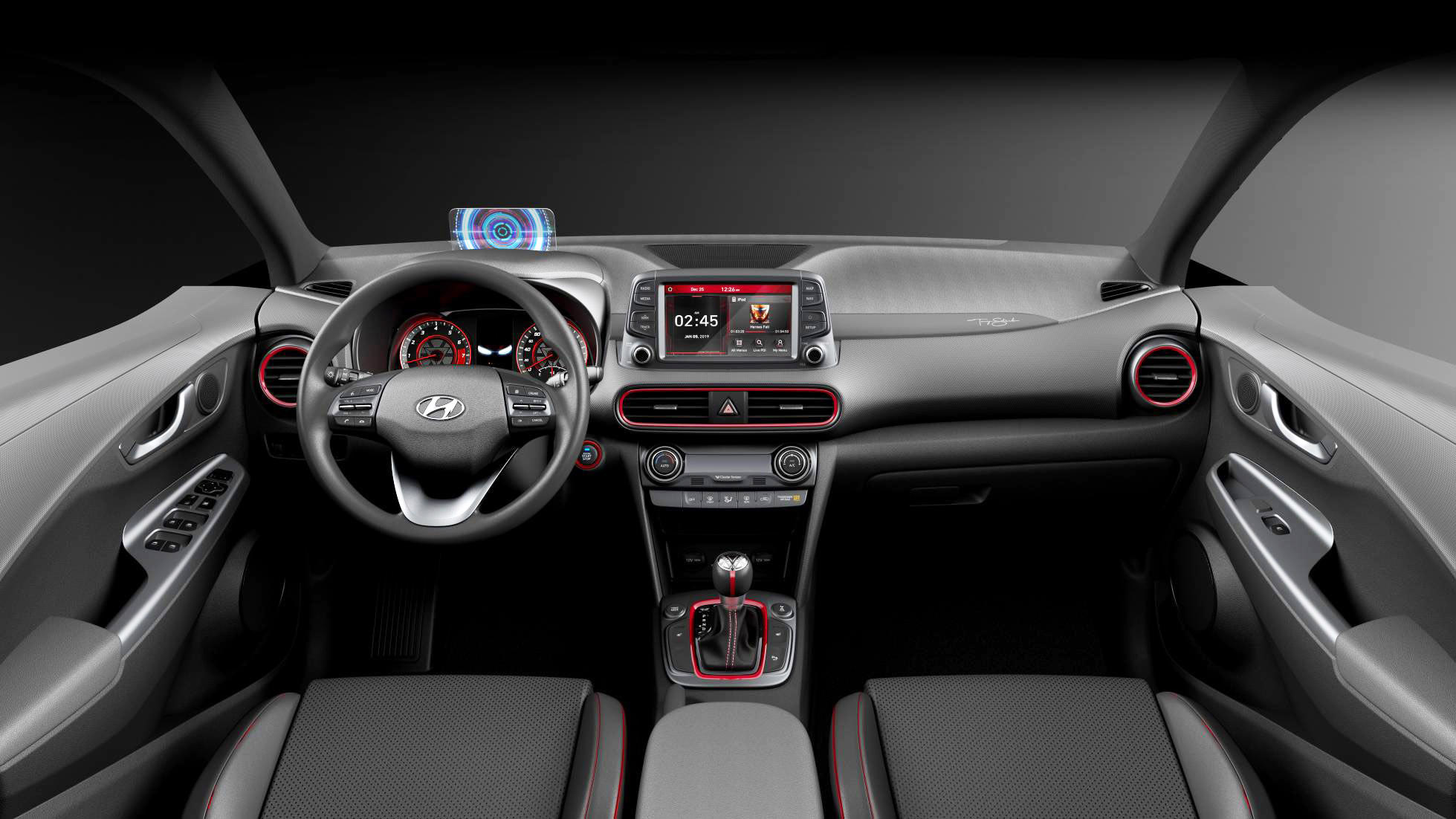 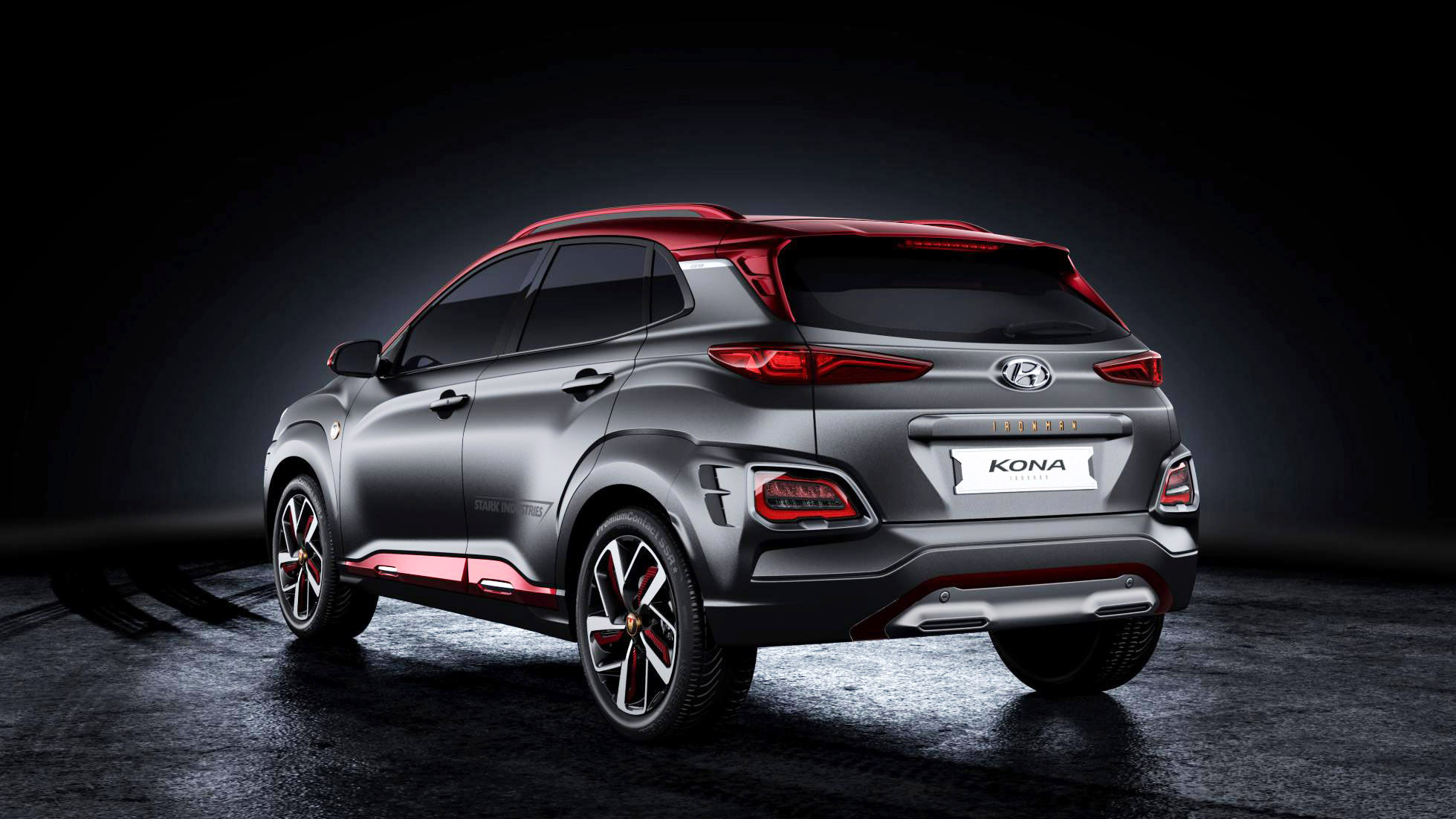 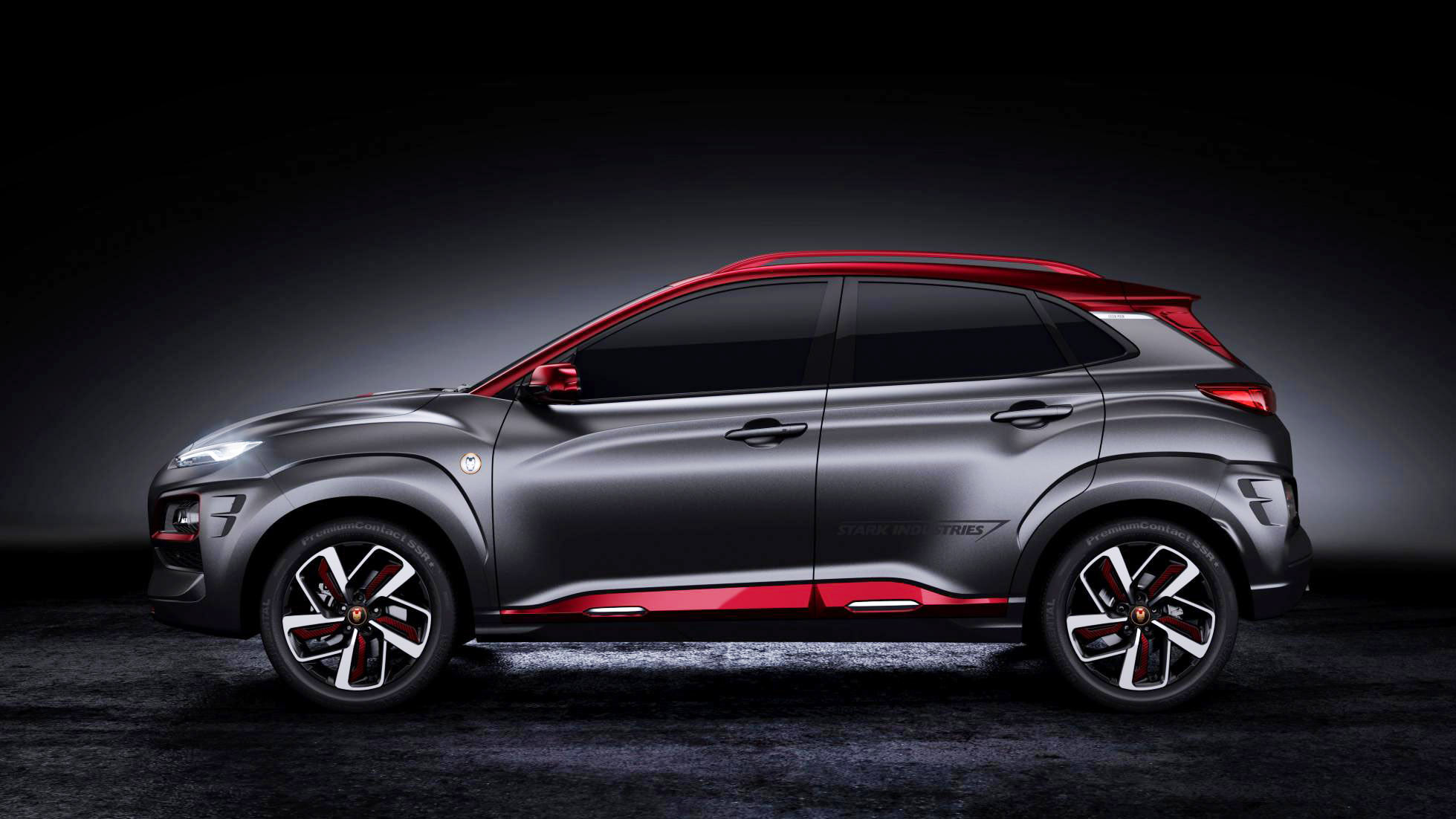