Hurrah! Suzuki will soon be selling its cars in Malaysia again 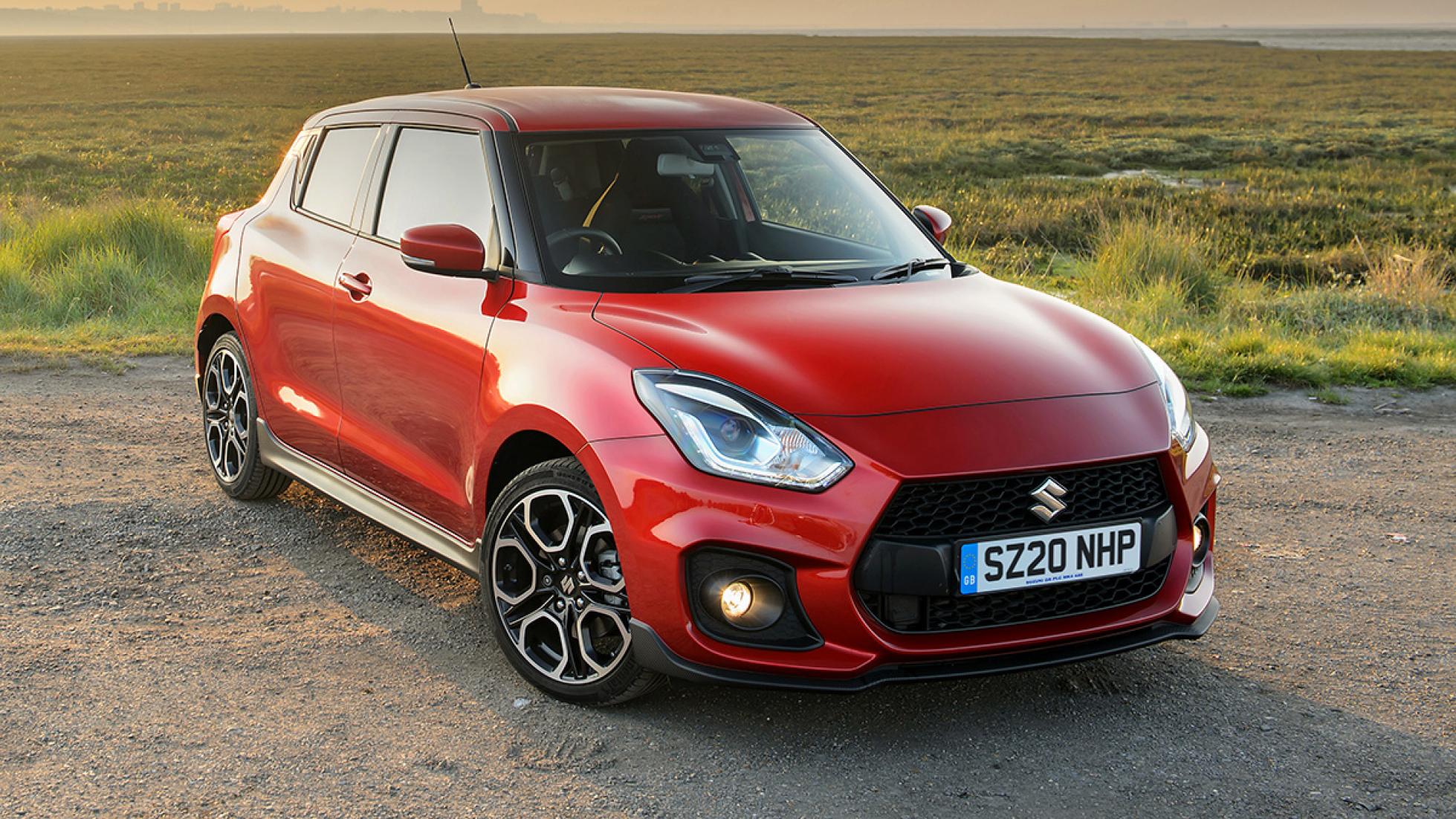 After a hiatus spanning half a decade, Suzuki is finally back in Malaysia. The Japanese carmaker has a new local franchise holder in Naza Eastern Motors which, as its name suggests, is part of the Naza Group. This comes moments after the Malaysian conglomerate officially ceded its distributorship of Kia to Bermaz Motors, with the rights to Stellantis brands Peugeot, Citroen and DS already transferred to the Berjaya Auto Alliance back in December 2020.

After exiting the local market five years ago following an MOU with Proton that only yielded the Ertiga before the Malaysian carmaker diverted its attention to Geely, Suzuki becomes the first Japanese brand to be officially represented by the Naza Group in its 45-year history.

According to Datuk Nik Hamdam Nik Hassan, Automotive Group CEO of Naza Corporation Holdings, Suzuki's second coming will get kick-started by the launch of 'two of its most discussed and desirable models this year'. If that wasn't obvious enough, all signs seem to point towards the latest iterations of the Jimny and Swift Sport. Naza Eastern Motors also confirmed that the company's first new model will be launched this month. So, it does seem like this partnership has been in the works for some time already.

Under this new arrangement, Suzuki's first 3S flagship showroom will be located in Naza Automall, Petaling Jaya; no surprises there. There's a slight catch to the 3,000sqft facility, though. The official press release states that it will cater to new-generation Suzuki models only. And it remains to be seen if models sold by Suzuki Malaysia Automobile (SMA) will be entertained should they pull up for an oil change.

We'll bring you more updates about Suzuki and its new distributor as we have it. In the meantime, find out what our colleagues over in the UK thought about the latest, hybrid-ised Swift Sport by clicking these blue words.

This is the fantastically bonkers Suzuki Swift Sport Extreme