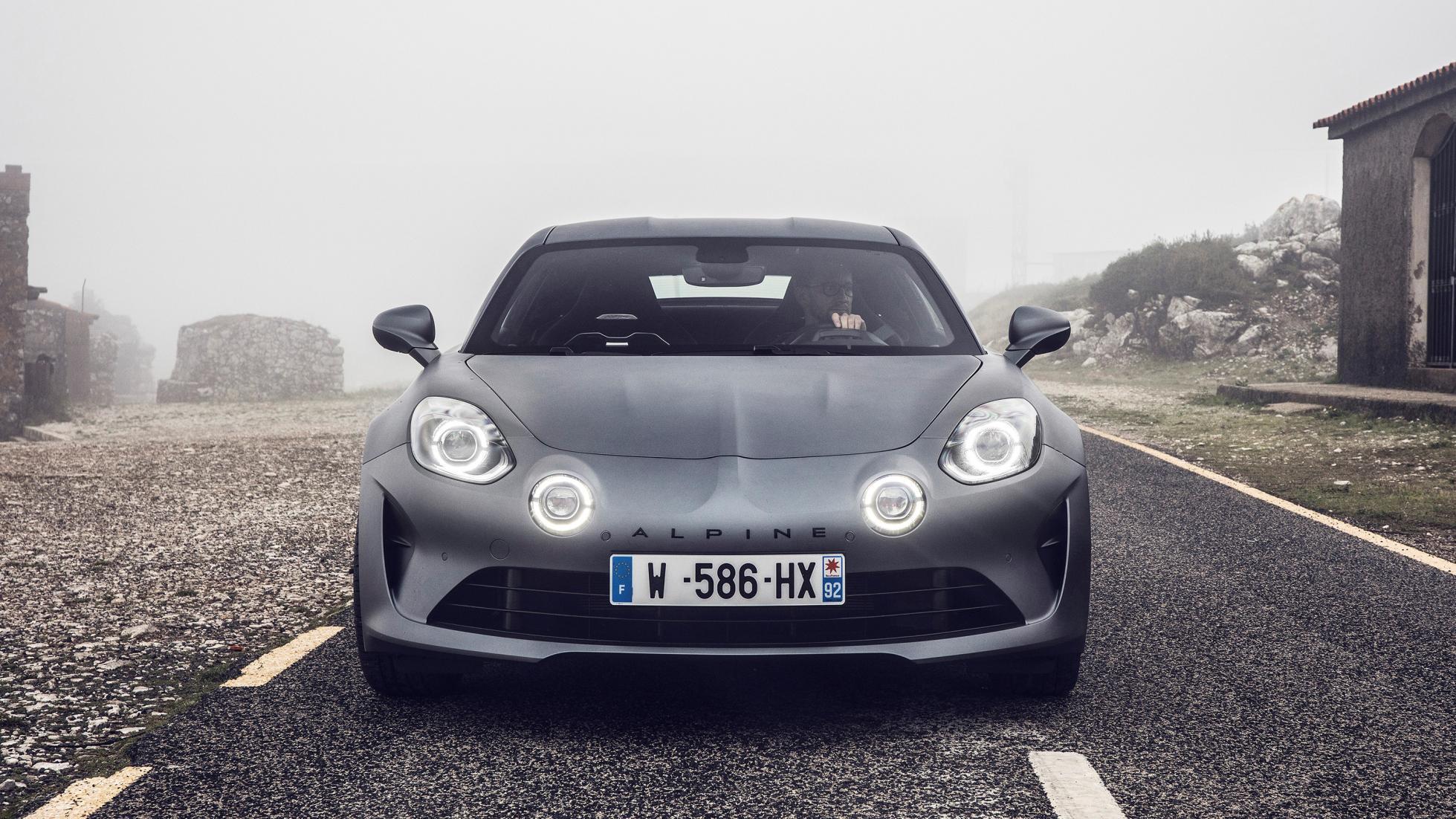 Motorsport fans, we bring you brilliant news to brighten up your Monday - Alpine is entering the top-level LMP1 category of the World Endurance Championship for the 2021 season.

Huge news, right? Plus, the announcement comes just a week after Renault confirmed its F1 team would be rebranded as Alpine for 2021, so this is yet another massive show of support for the sports car brand that was reportedly on the chopping block just a few months ago. Phew.

It’s not like endurance racing will be new territory for Alpine, though. The Dieppe-based brand has been running an LMP2 team in partnership with Signatech since 2013, and in its first two years that team took both the drivers’ and teams’ titles in the European Le Mans Series. Then, after moving into the WEC’s second tier in 2015, it landed two world championships and three LMP2 class victories at Le Mans.

Oh, and then there’s the small matter of Alpine’s history – which includes 11 appearances at Le Mans between 1963 and 1978, with Jean-Pierre Jaussaud and Didier Pironi taking overall victory in the A442B in ’78. Strong.

For the 2021 season, Alpine and Signatech will use an LMP1 prototype based on an Oreca chassis with a Gibson engine – both of which previously belonged to Rebellion Racing.

With the help of Balance of Performance regulations, these older LMP1 cars will compete alongside the new Hypercar class next season. Toyota and Glickenhaus have already announced their involvement with that set of rules, and Peugeot is also set to join when the series goes Hypercar-only in 2022.

So, does this mean we can expect an Alpine-badged hypercar in the near future? After all, the regulations do state that twenty road cars have to be built for the Hypercars to be homologated.

“The situation is quite clear, we have a one-shot opportunity for next season,” said Régis Fricotté, Alpine’s Sales and Competition Director.

“This announcement today is about this opportunity for 2021. For the future, we will continue managing the way we managed in the past. We entered ELMS in 2013, then we felt it was good to move to WEC a couple of years later, so we want to do the same and take it step-by-step.

“We are looking at what’s going to happen with the Hypercar and LMDh regulations. We’ll consider the situation together with Philippe [that’s team principal Philippe Sinault] and Signatech to make sure that we take the right step-by-step approach. There are many changes happening at the moment. Obviously Hypercars and LMDh will open a new environment – we’ll look at it and make our decision in good time together.”

What do we reckon, Internet? That doesn’t sound like a definite no to us…