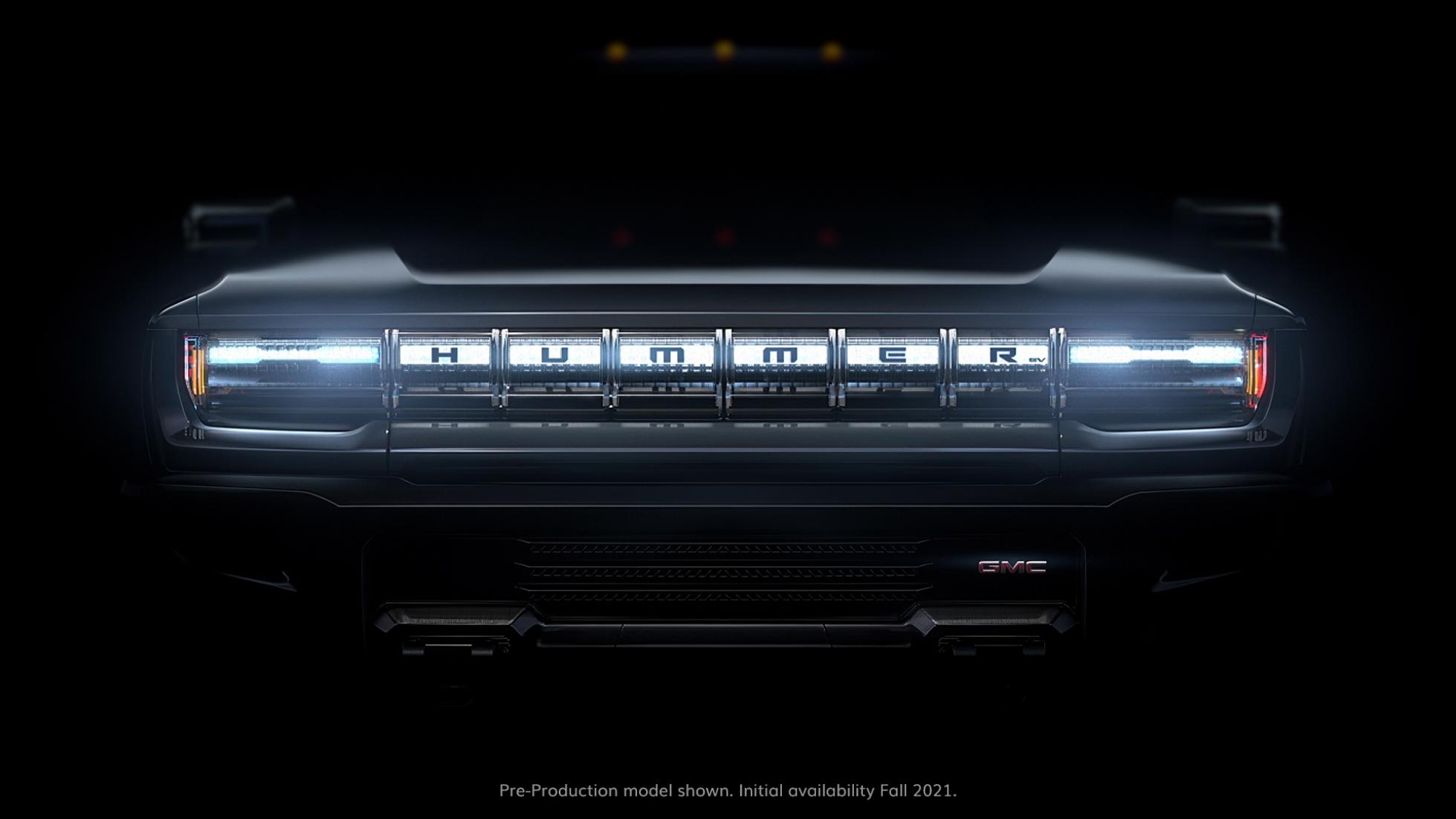 You’re not imaging things. Hummer is indeed back. At least it will be in 2021, when General Motors sticks the name it killed a decade ago on its first-ever electric pick-up. Somewhere in California, Arnold Schwarzenegger has just fainted with excitement.

Electric pick-ups are all the rage right now. As yet none are commercially available, but many are on the horizon – Ford’s doing an electric F-150, there’s the Rivian R1T, the Bollinger B2 and of course the fabled Tesla Cybertruck to name but four.

And plainly GM wants a piece of the action, so it’s buying itself some publicity by reviving the Hummer name, and sticking it on a new truck developed by GMC (the bit of GM that majors on trucks, SUVs and commercial vehicles).

That picture is your first glimpse of the pick-up, which will be revealed properly in May and is due out in the autumn of 2021. It will have 1,000bhp and 15,592Nm of torque, says GMC, and will be capable of reaching 100kph from rest in an entirely unnecessary three seconds flat. Looks like Elon isn’t going to have it all his own way…