Remember the Honda Urban EV Concept? Of course you do, it was one of the most appealing concept cars in 2017. It’s cute. It pulls off the modern-retro look to perfection. The size is practical. It’s an EV (jives with the ‘urban’ lifestyle, supposedly). And Honda had said that it won’t stay in concept form for long as the production version will be out 2019 – that’s this year! When talking about the Urban EV Concept during its premier at the 2017 Frankfurt Motor Show, Honda president and CEO Takahiro Hachigo said:

“This is not some vision of the distant future; a production version of this car will be here in Europe in 2019”

Unfortunately a news update has surfaced that the car’s market introduction will be delayed. Not by much, expect early 2020. This also lends a different schedule to how Honda will approach this: a near-to-production version of the Urban EV will be brought to the Geneva show in March; the full production version will be unveiled at Frankfurt in September. Also, it will unlikely carry the name Urban.

What still remains true is that the production version will look a lot like the concept.

Feeling buoyed? But here’s the reality – because it’s only available as a full-EV, the likelihood of it coming to Malaysia is between Never and Nope. Malaysia will need to amp up on its charging infrastructure and the National Automotive Policy needs to make sense. 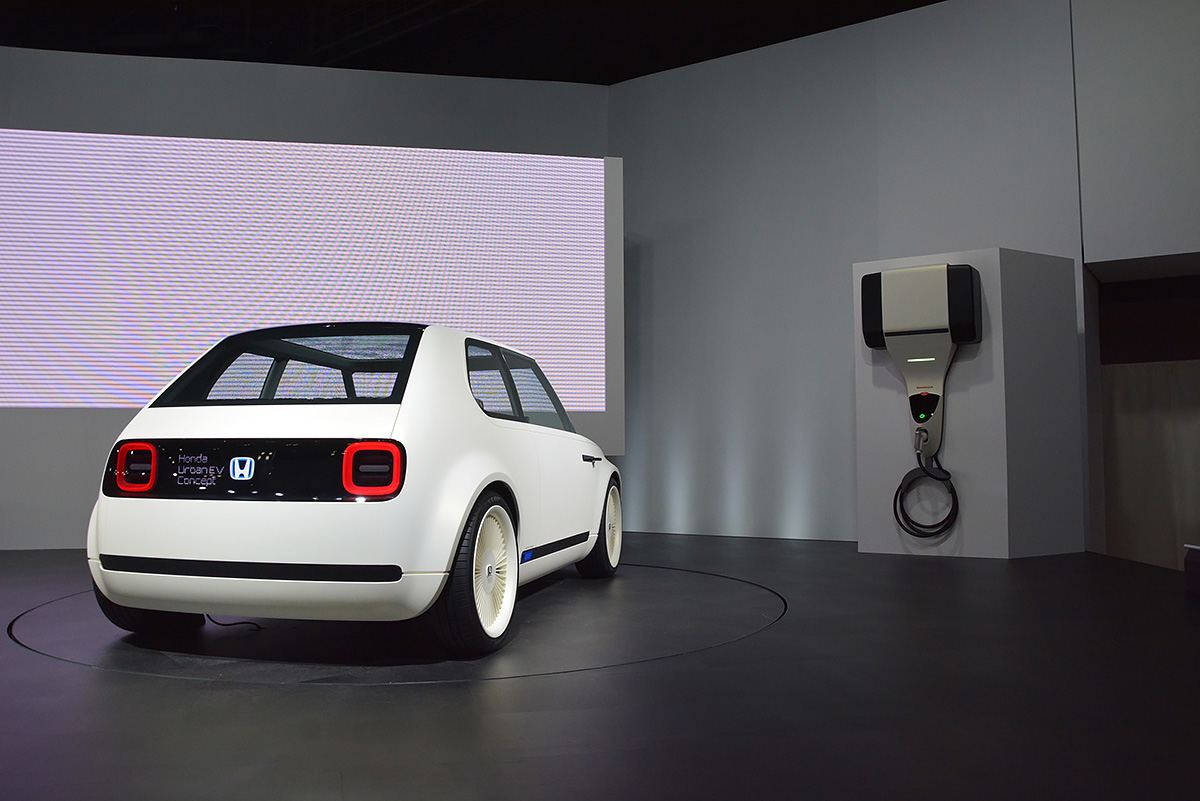 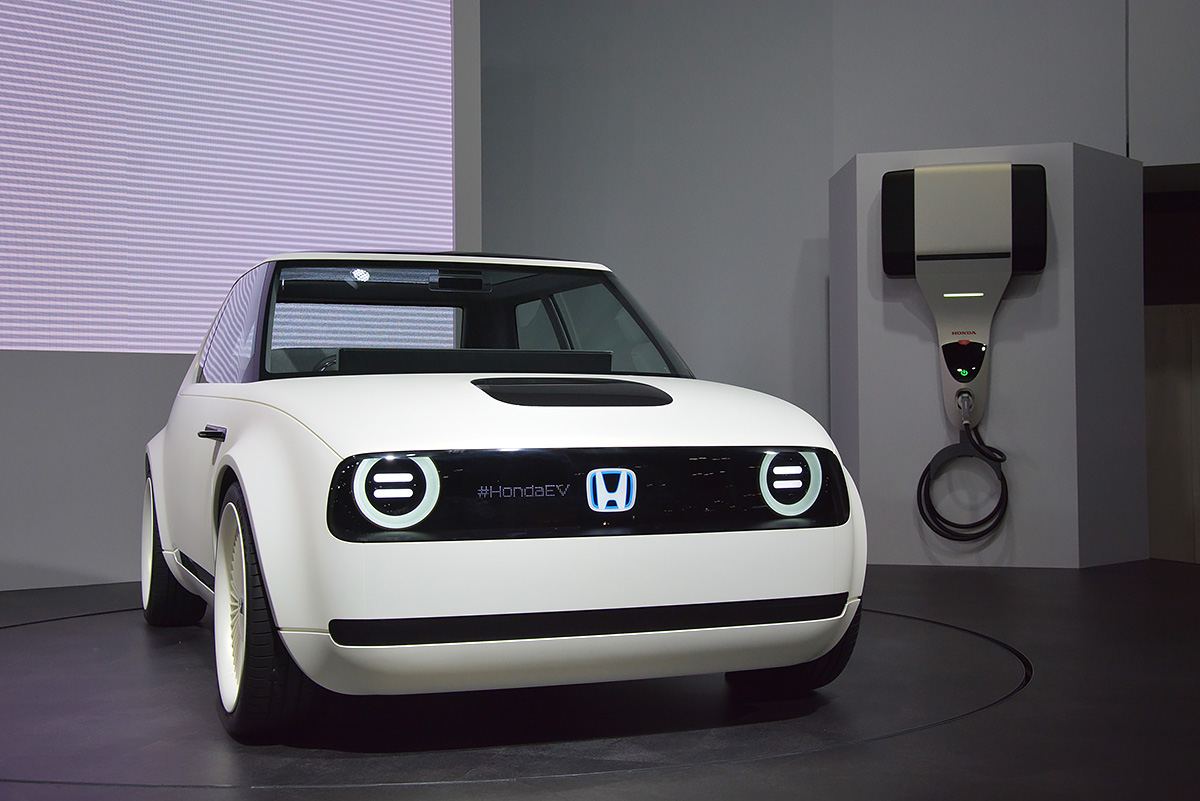 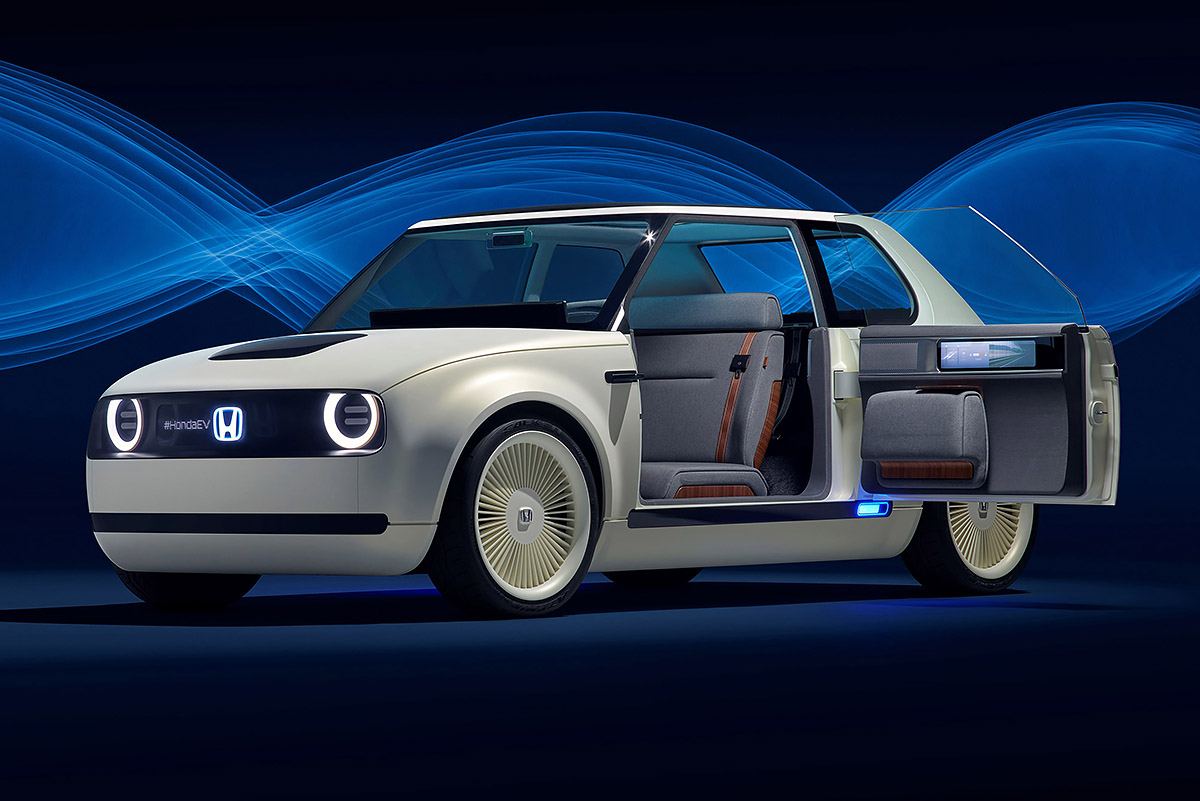 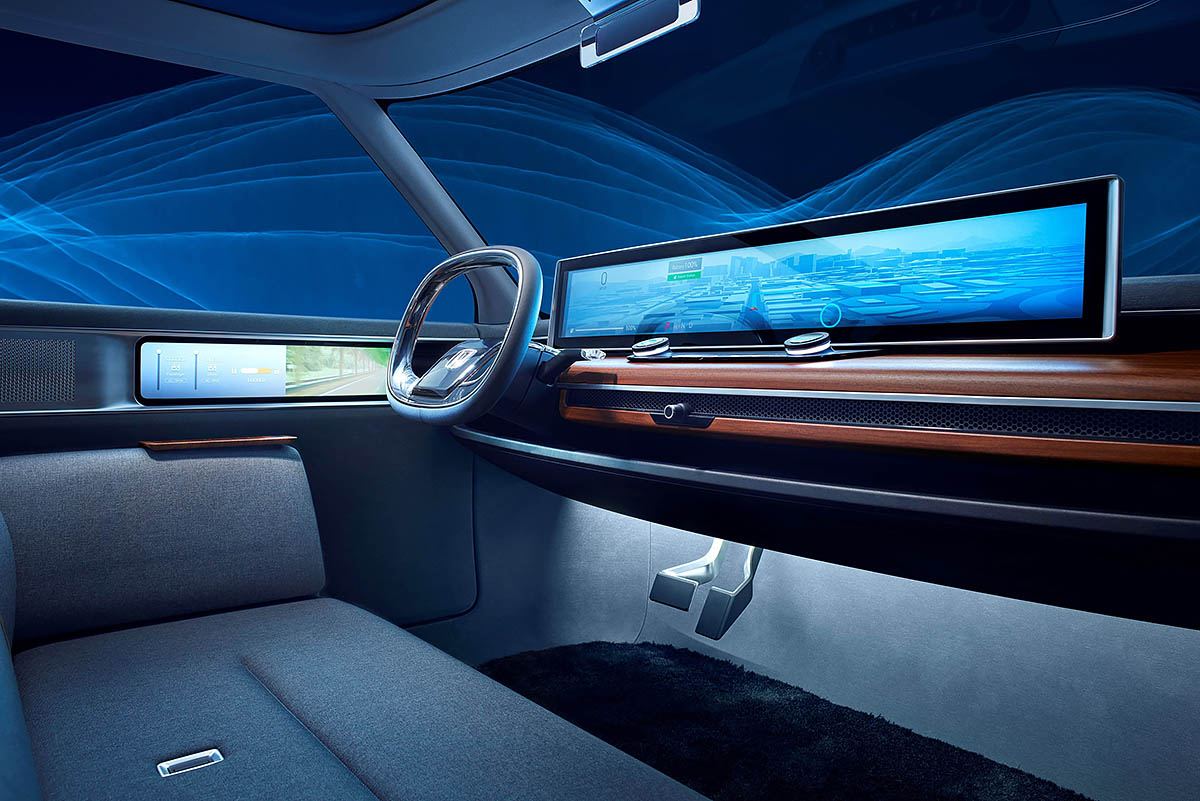 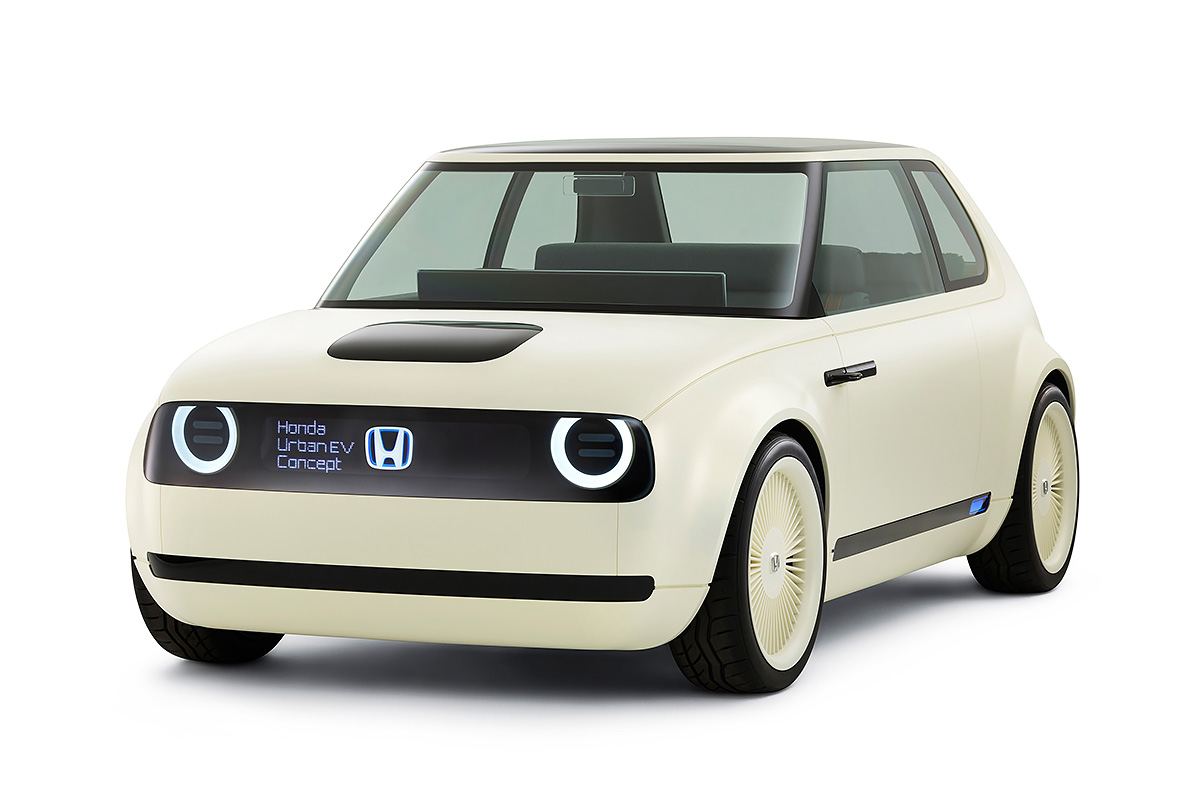 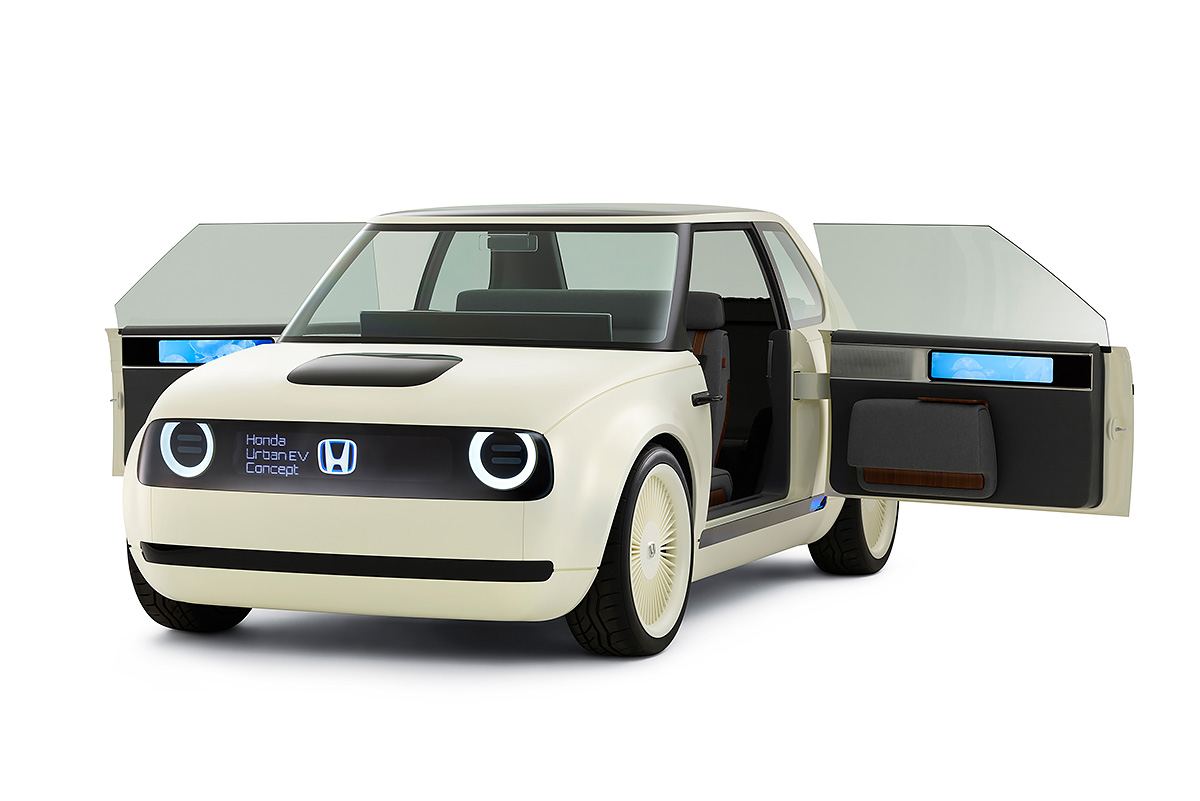 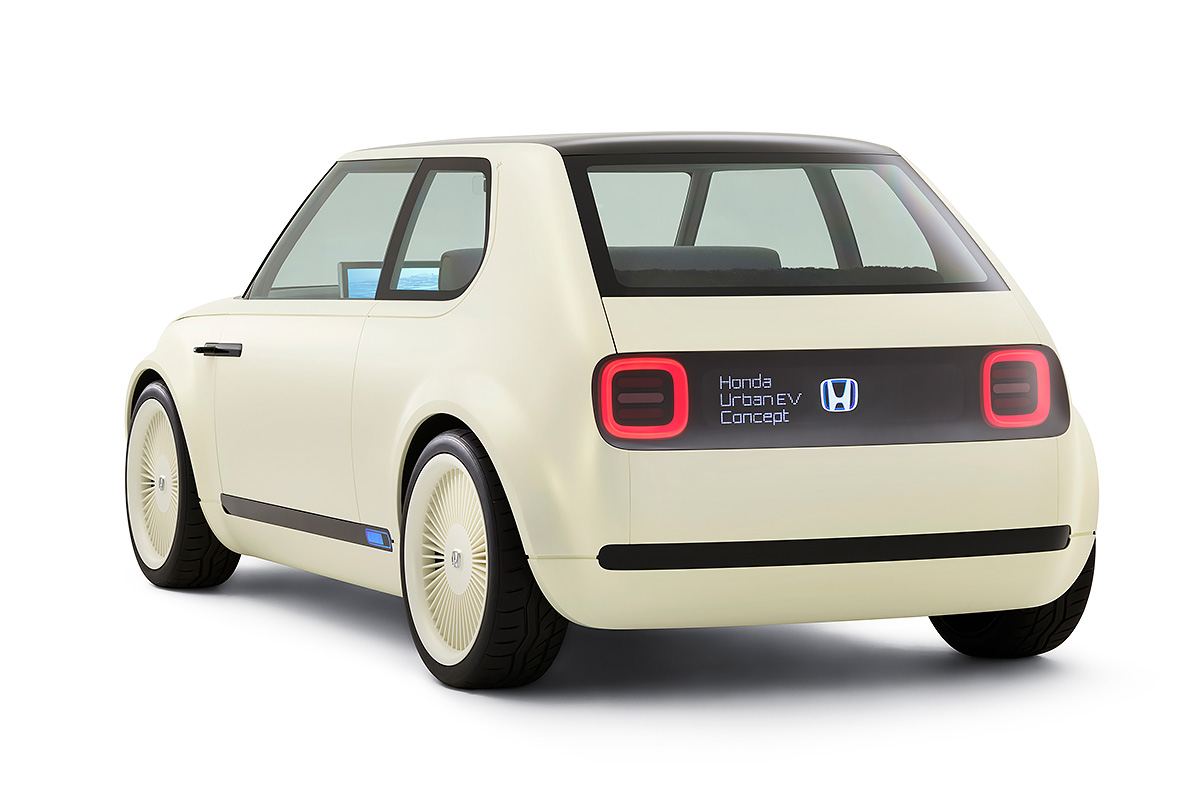 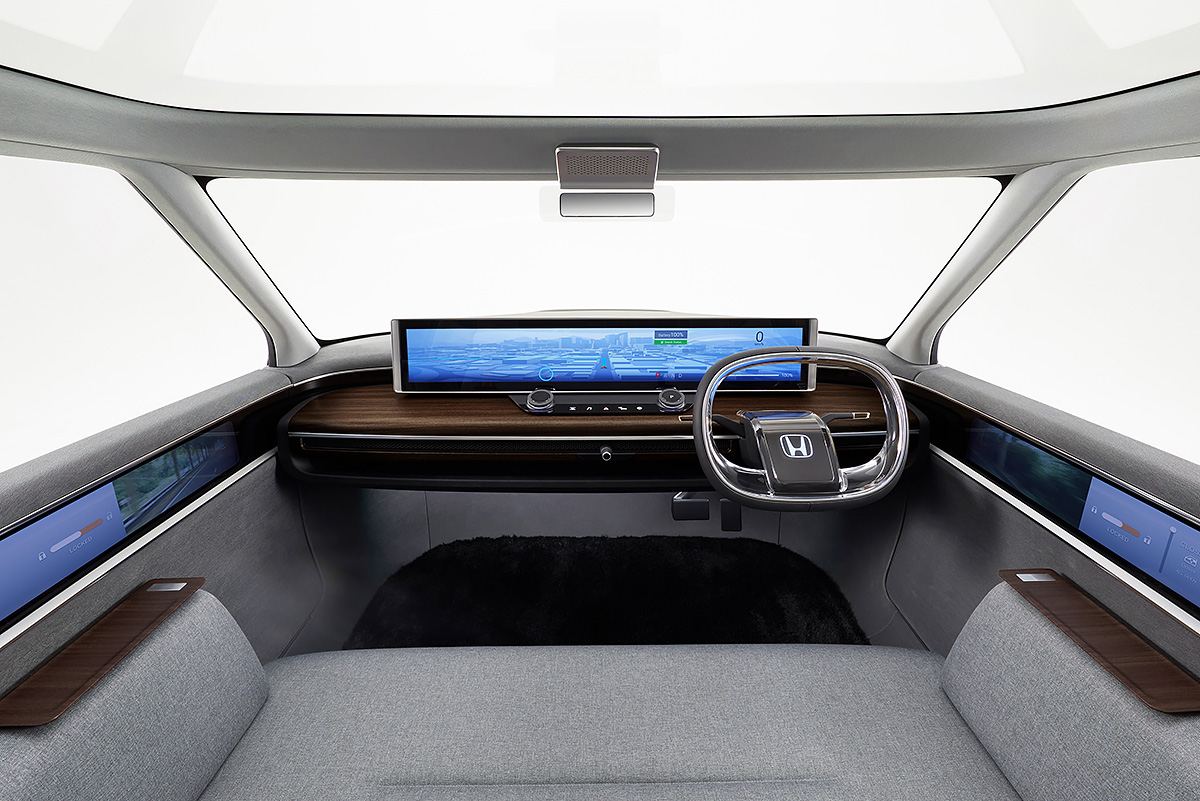 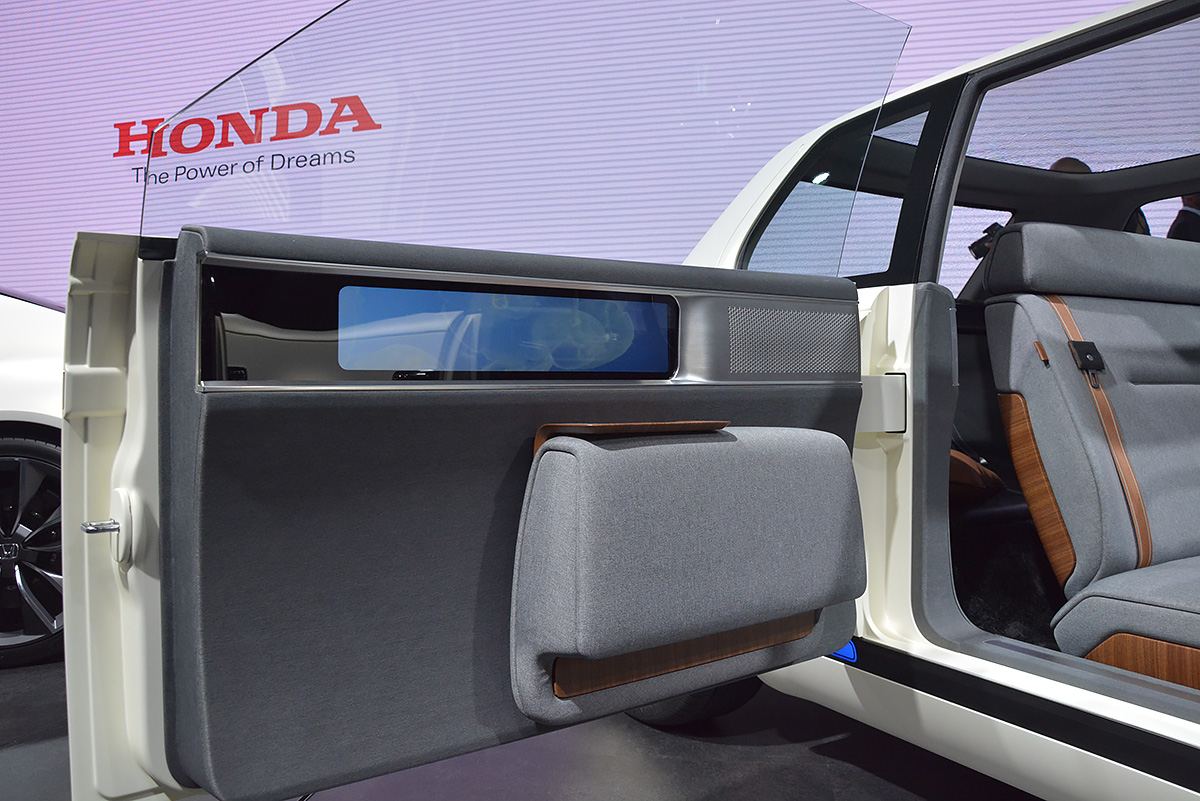 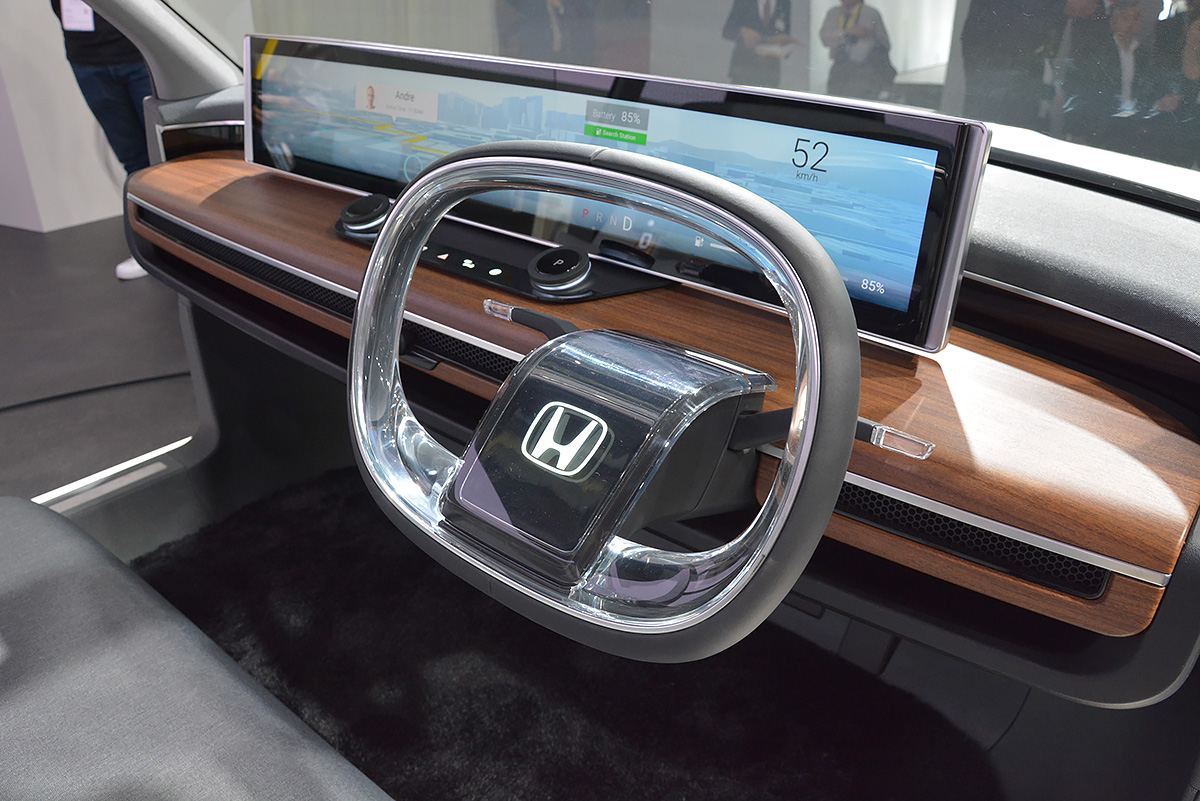 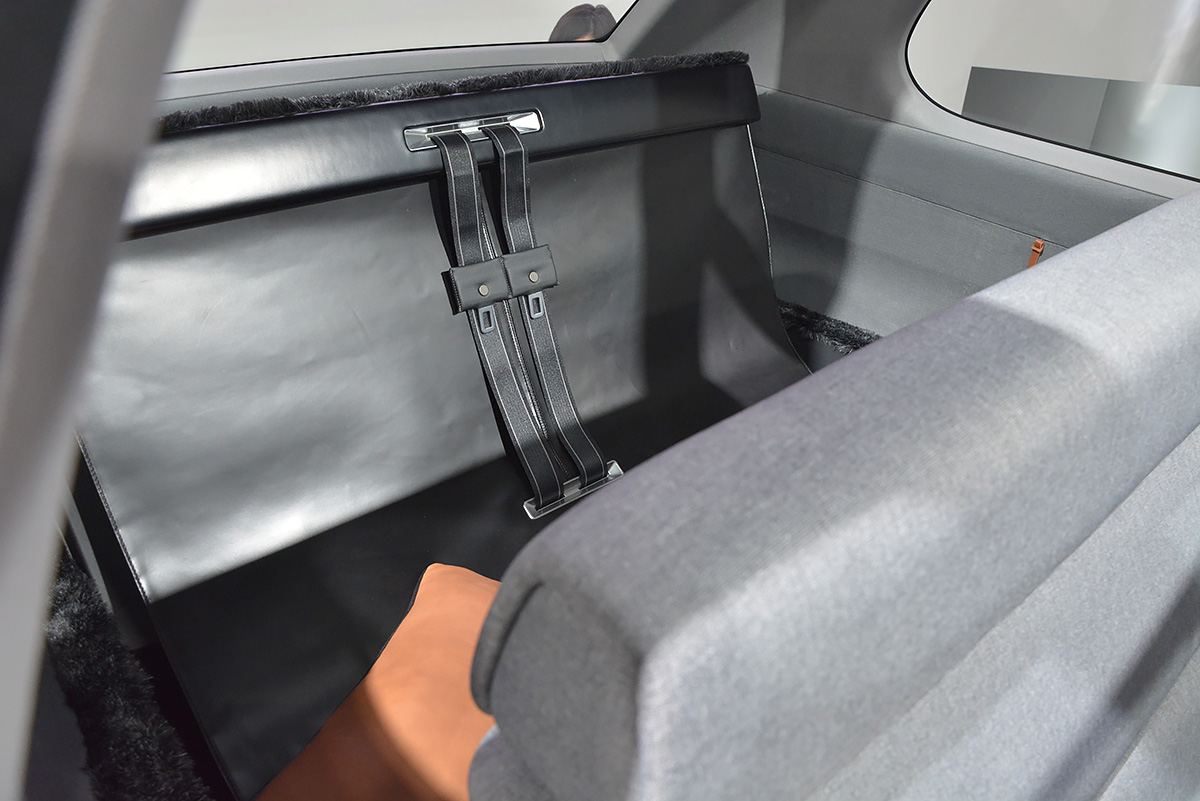