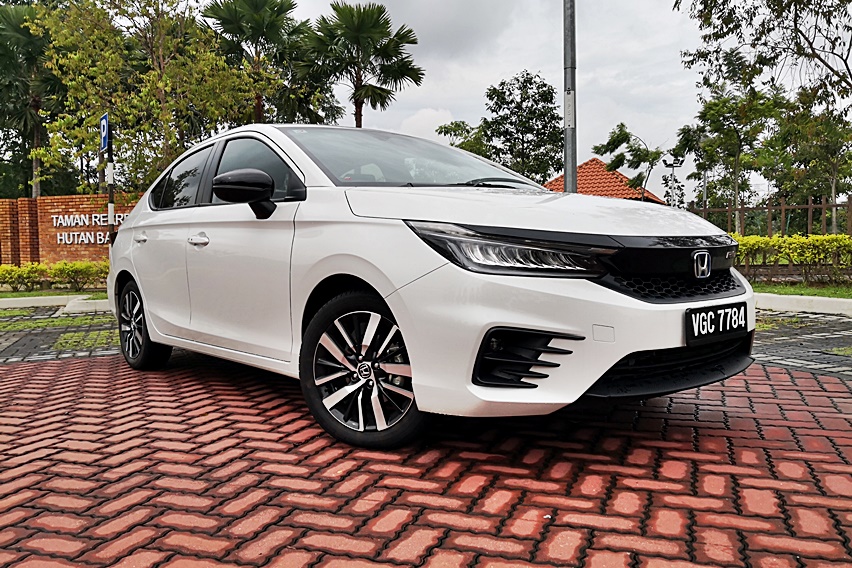 Honda Malaysia announced that it has sold more than 39,000 units between January and June 2022, which represents a 60% increase compared to the same period in 2021.

The performance puts the company on track to achieve its 2022 sales target of 80,000 units. As at 30th June 2022, Honda Malaysia contributed 12% to the Total Industry Volume (TIV).

Out of the total units sold in the first half of 2022, Honda Malaysia recorded the highest number of sales in the month of March with more than 10,500 units sold. In terms of sales performance by models, the City was the best-selling model, contributing 39% to the total sales, followed by the City Hatchback and Civic at 23% and 18% respectively.

Notably, the City, City Hatchback, Civic and Accord were the No. 1 Non-National cars in their respective segments from January to May 2022.

Honda Malaysia Managing Director and Chief Executive Officer, Mr. Hironobu Yoshimura said, “Honda Malaysia started 2022 on a high note with the launch of the Civic in January, which left a strong impression in the market with its attractive and premium features."

"Recently in July, we kept the momentum going with the launch of our popular Compact SUV, the All-New HR-V. Since its launch, the all-new model, featuring exceptional styling and advanced technology, has received outstanding response from the market."

"The positive acceptance of the Honda models helped to boost our sales performance this year. We saw high demand in terms of bookings in the run up to the end of sales tax exemption on 30th June 2022, where more than 105,000 bookings were received in the first six months this year.”

Honda Malaysia said that it appreciates the support from the Malaysian Government for extending the sales tax exempted vehicle registration period to 31st March 2023. The Company is working hard to ensure that the new cars are delivered to the customers in a timely manner while maintaining the highest quality.