This is the BMW 2 Series Gran Coupe and it is a small, four-door saloon; an area of expertise BMW practically built its reputation on.

Only this one isn’t a rear-drive small, four-door saloon which is an area of expertise BMW practically built its reputation on, but – as we told you in a previous instalment – a front-drive saloon.

It’s actually based on the same chassis architecture as the new 1 Series – a good car, we found – and not on the RWD chassis of the new 2 Series Coupe. Despite both of them being called ‘2 Series’.

Anyway, it probably matters not, because most might not even know – nor indeed care – that a small BMW saloon is front-wheel-drive. Expect the same range of engines as the new 1 Series hatch, meaning three and four cylinder petrol and diesel engines. 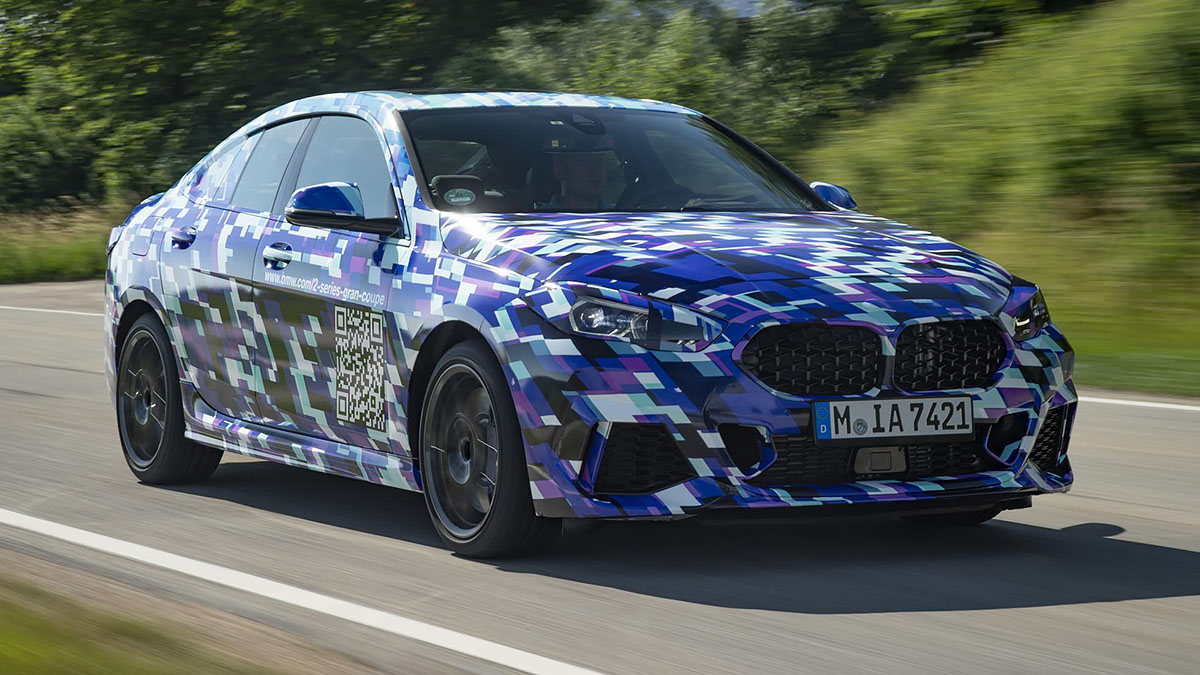 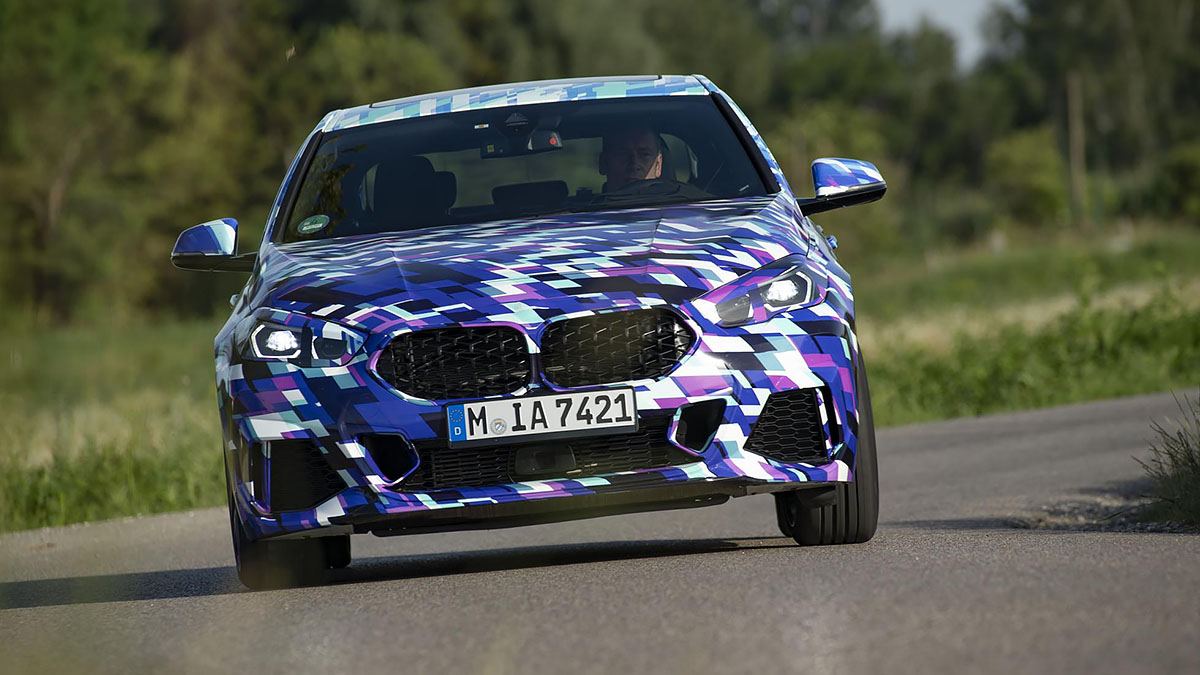 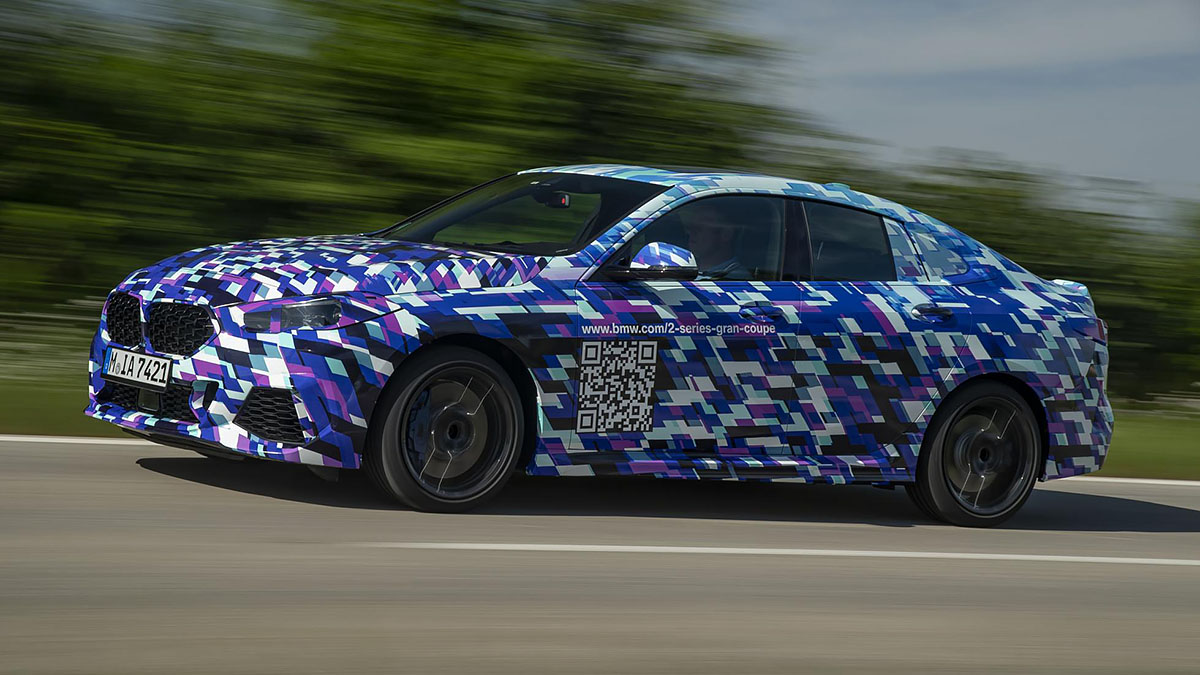 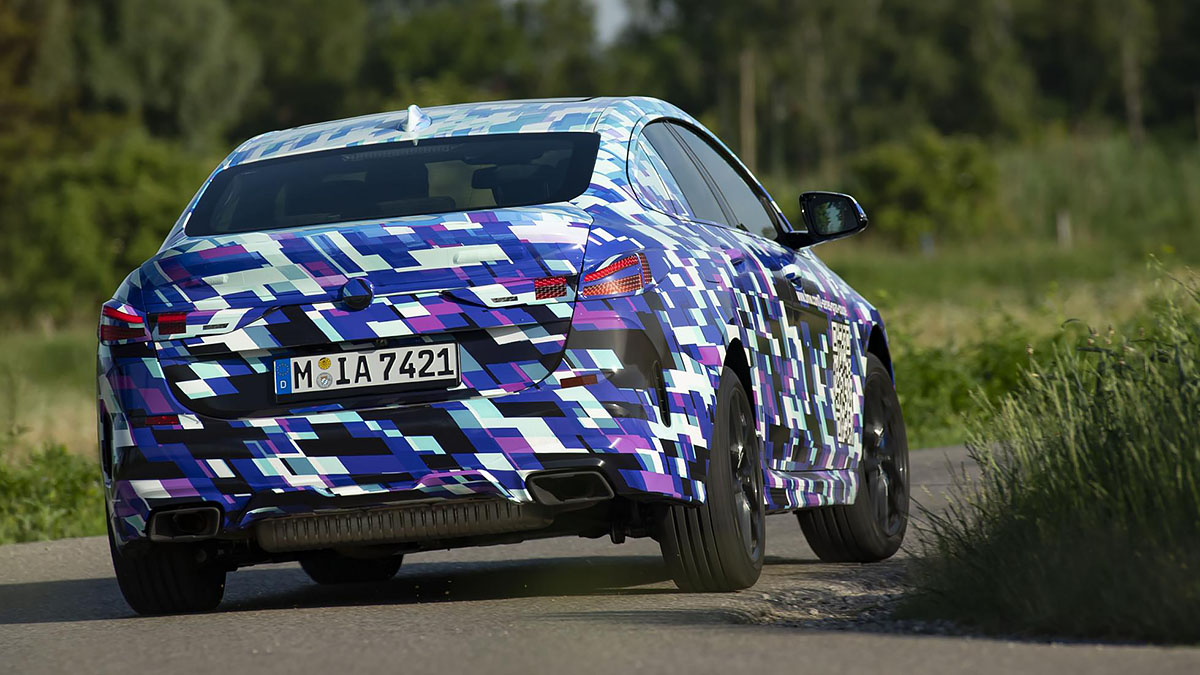 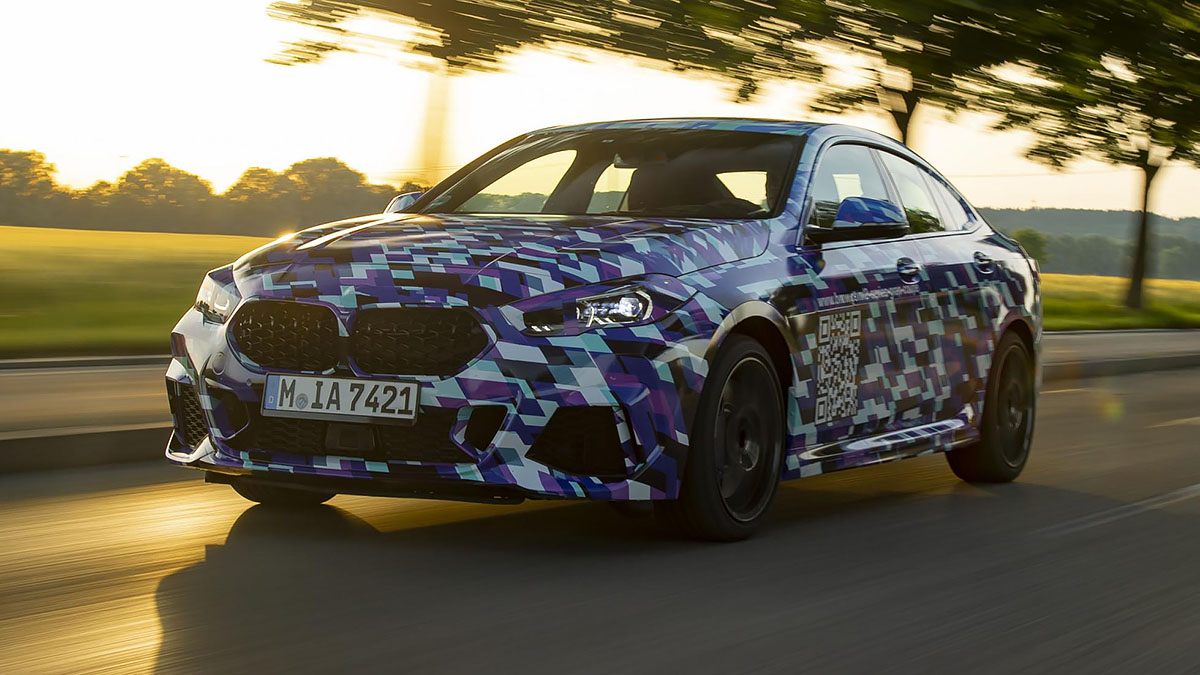 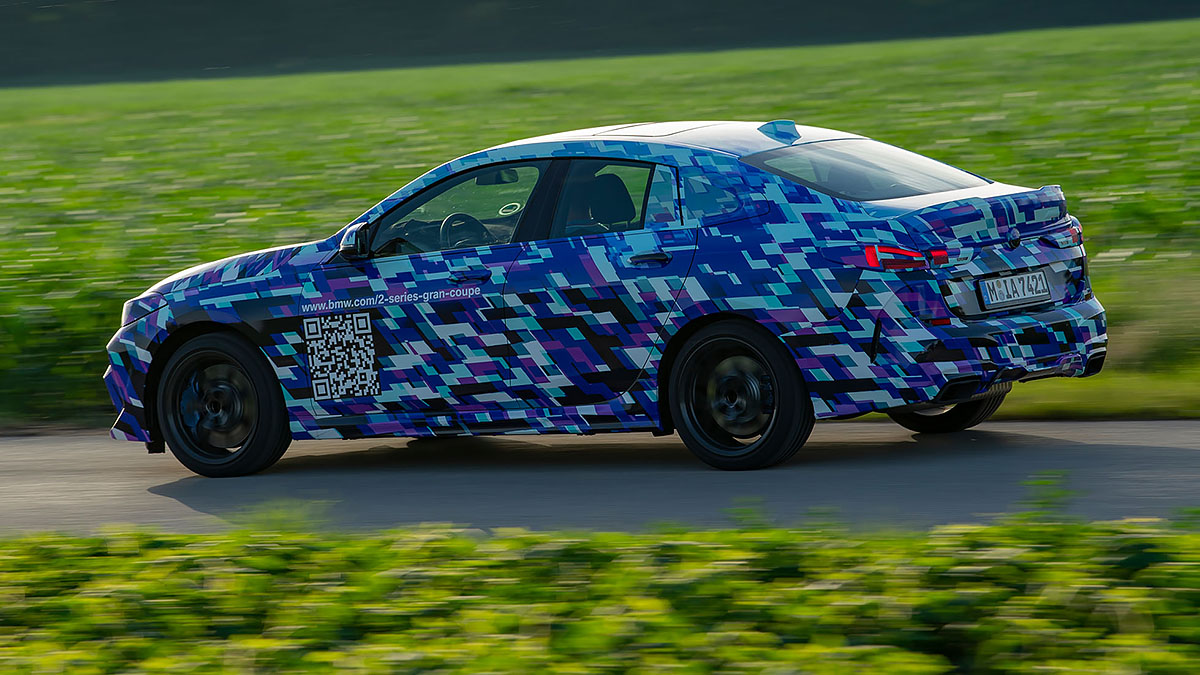 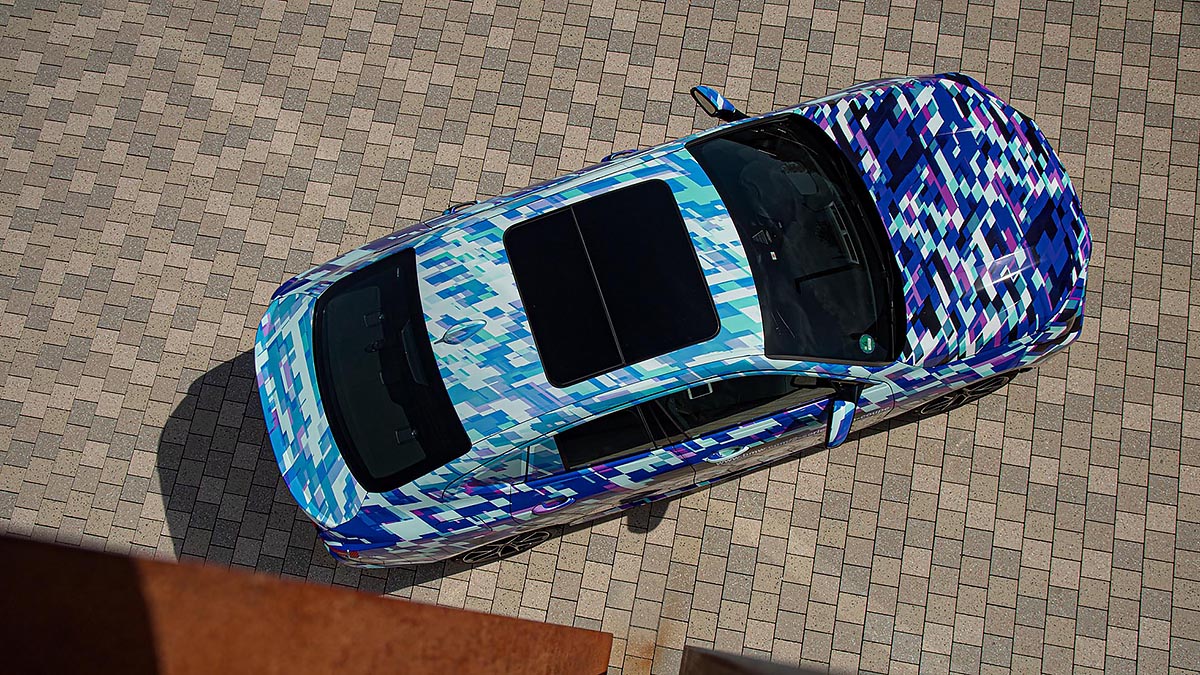 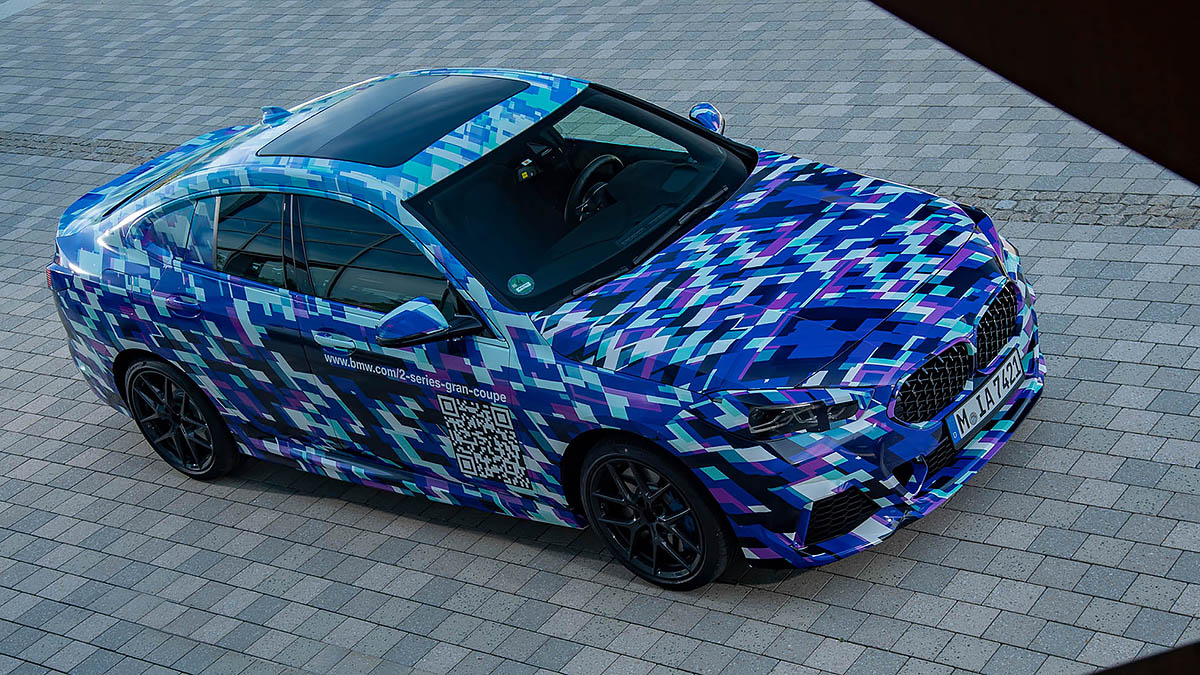 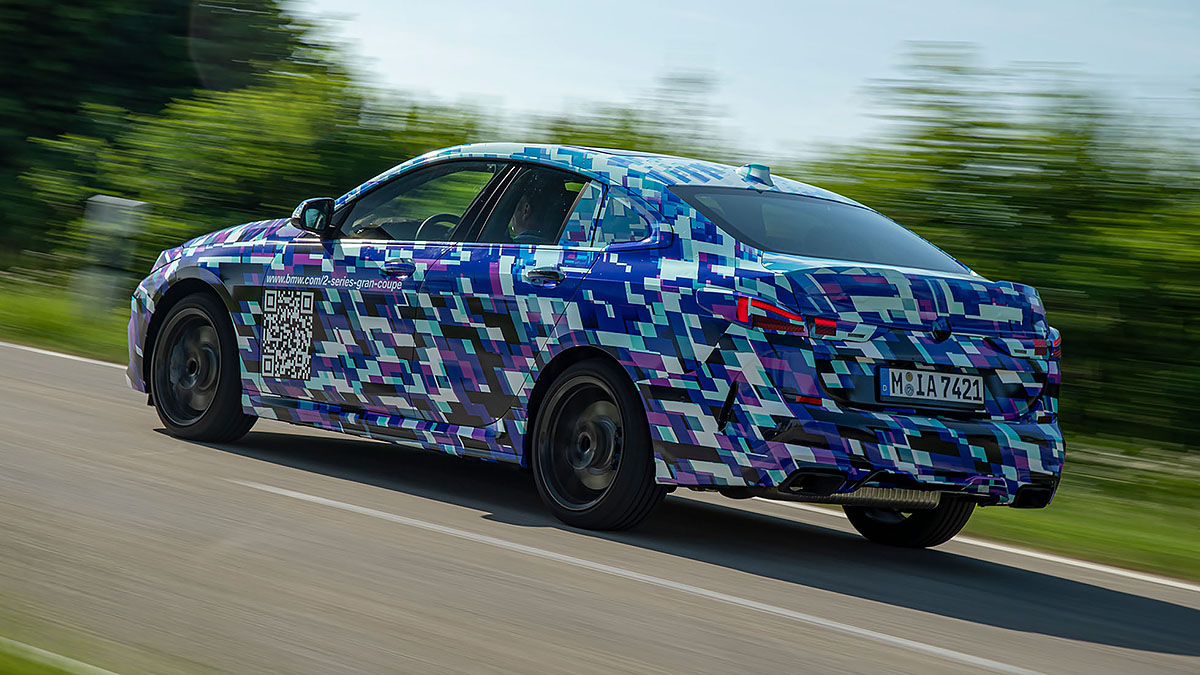 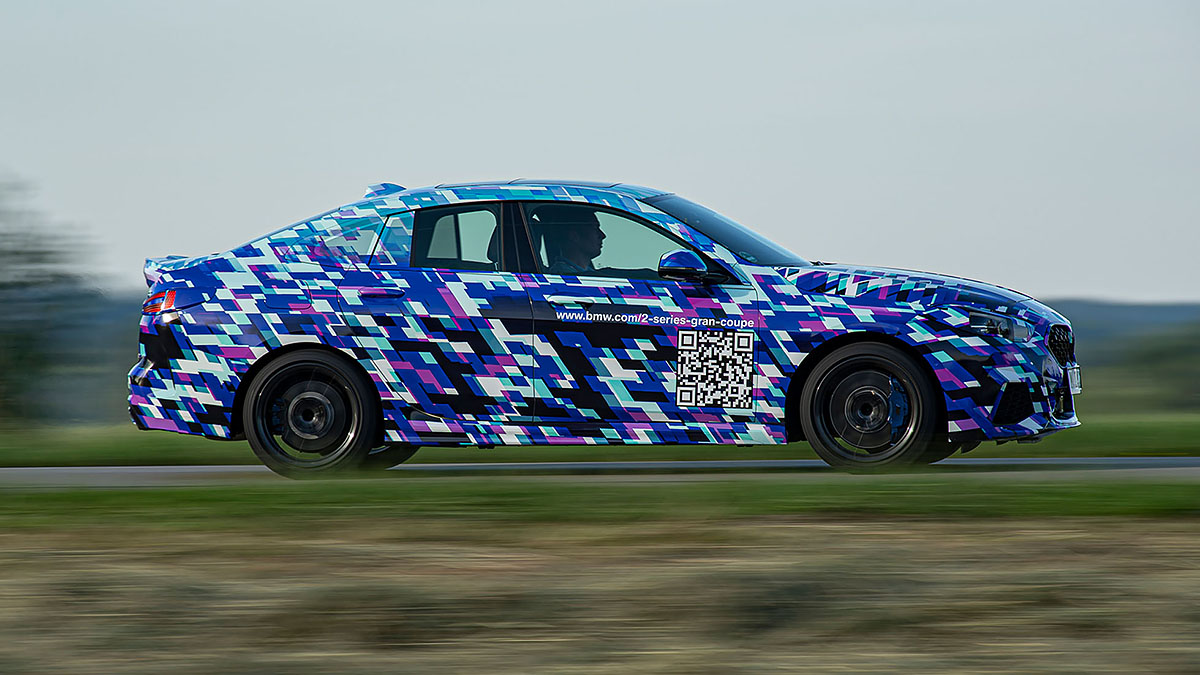 And, BMW confirms, a range-topping 306bhp M235i xDrive – an AWD saloon with a limited slip diff. If it’s anything like the M135i – which it will be – then expect something quite rapid indeed.

BMW assures us this Gran Coupe will deploy chassis tech and control systems to make it engaging for the Drivers’ Brigade. Stuff like ‘near-actuator wheel slip limitation’, pinched from the BMW i3S, that sticks a slip controller in the ECU rather than the DSC module, meaning there’s less slack and quicker reaction times.

“The BMW 2 Series Gran Coupe has been conceived as a global offering,” BMW says, “and represents an appealing addition to the model line-up, in particular markets where the sedan body style enjoys strong popularity.”