Has Continental found a cost-effective ABS solution for small bikes?

There are many obvious differences between a motorcycle and car, two of which are power-to-weight ratio, and traction (as provided by the smaller contact patch of the two-wheeled vehicles). Due to these factors, braking has always been a concern, particularly in emergency situations when locking a wheel could potentially bring even more trouble. Having said that, ABS (anti-lock braking system) has made hard braking much less scary and simpler.

However, the installation of an ABS system involves a cost that many manufacturers are not keen in pursuing. Instead, it is legislation which has pushed this forward with companies forced to install ABS to more cheaper motorcycle models. 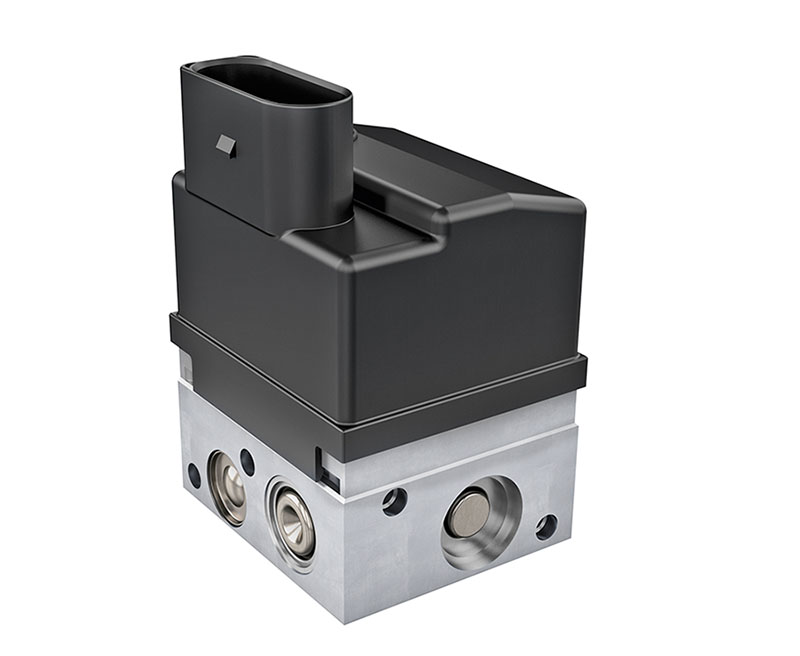 If cost has been the biggest issue, then Continental may have found a solution. The ABS MiniMAB was developed specifically for cost-sensitive markets like Asia with a focus on scooters and motorcycles with moderate engine displacements that only have one hydraulic disc brake on the front wheel.

The MiniMAB is small (285cm2) and lightweight (420g) and requires minimal technical effort due to requiring only a single wheel speed sensor. Continental says that the system works with even the smallest engine displacement.

In Europe, all new motorcycles over 125cc since 2017 are required to come with ABS. The same law has already been passed in other countries that include Japan, India, and Taiwan. Malaysia has yet to legislate the use of ABS in new motorcycles, specifically for small-capacity models as opposed to large bikes which usually have this feature as a standard item.