Hafizh Syahrin confirms MotoGP exit at the end of 2021 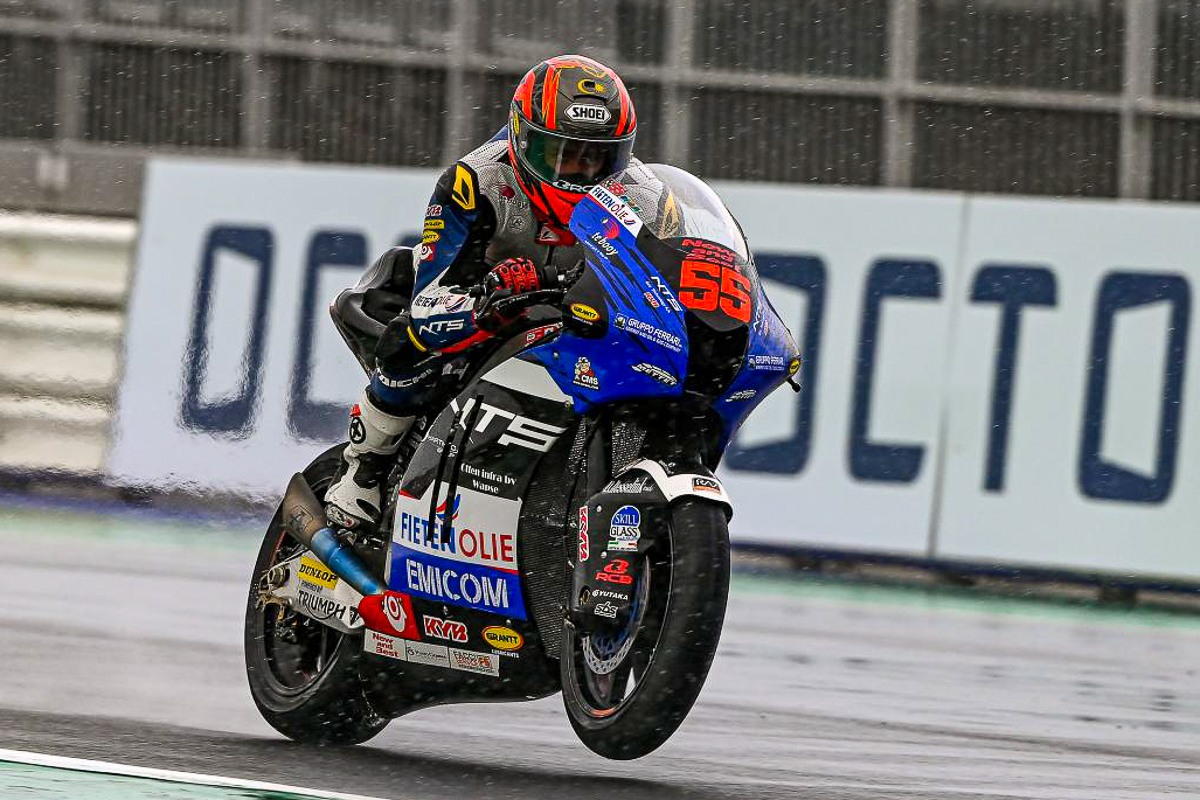 National MotoGP intermediate class rider, Hafizh Syahrin, has confirmed that he won't be continuing his Moto2 efforts in 2022. This means that his racing campaign in the series will come to an end with three races remaining in the 2021 calendar.

Currently riding for the NTS RW Racing GP squad, his reasons for leaving are not entirely due to his performance this season, but more on the issue of bringing in funds for the team. Being the only team on the grid using the NTS chassis compared to the rest of the grid riding primarily on the more competitive Kalex setup, Hafizh Syahrin has only managed to collect eight points in the past 15 races. 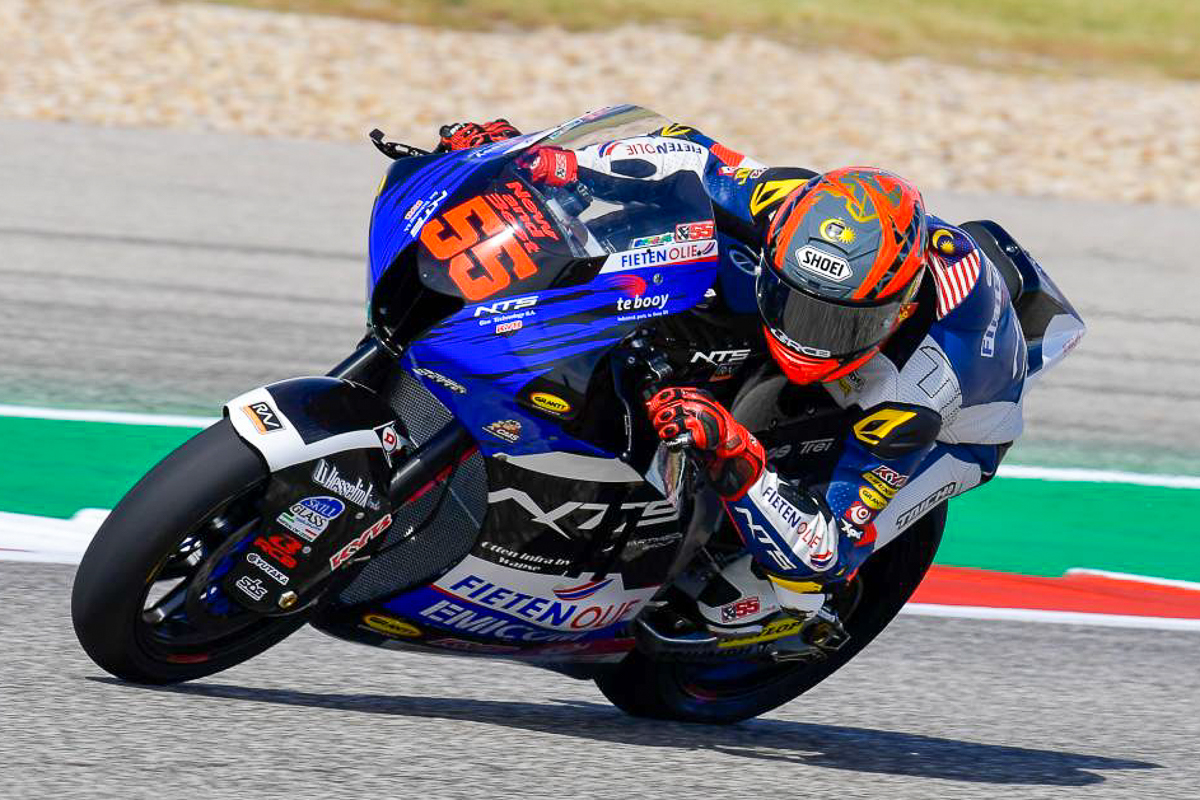 A report from Berita Harian stated that Hafizh has tried his best to compete with the bike available to him, but it was just too hard to develop major steps using the current chassis arrangement. Financial issues were mentioned as the main decision-maker due to the nature of the agreement for him to help bring in funds for the team. That's one of the many natures of motorsports and sometimes, it's indeed a cruel mistress to be with.

On the other hand, Hafizh Syahrin has not ruled out racing for good as he's still open for any offers or opportunities in other race series like Asia Road Racing Championship (ARRC) and WorldSBK. We're hoping that he's currently in talks with multiple parties to secure his future in motorsports before the end of the year.