Guesstimate: how much will locally-assembled Porsches cost in Malaysia? 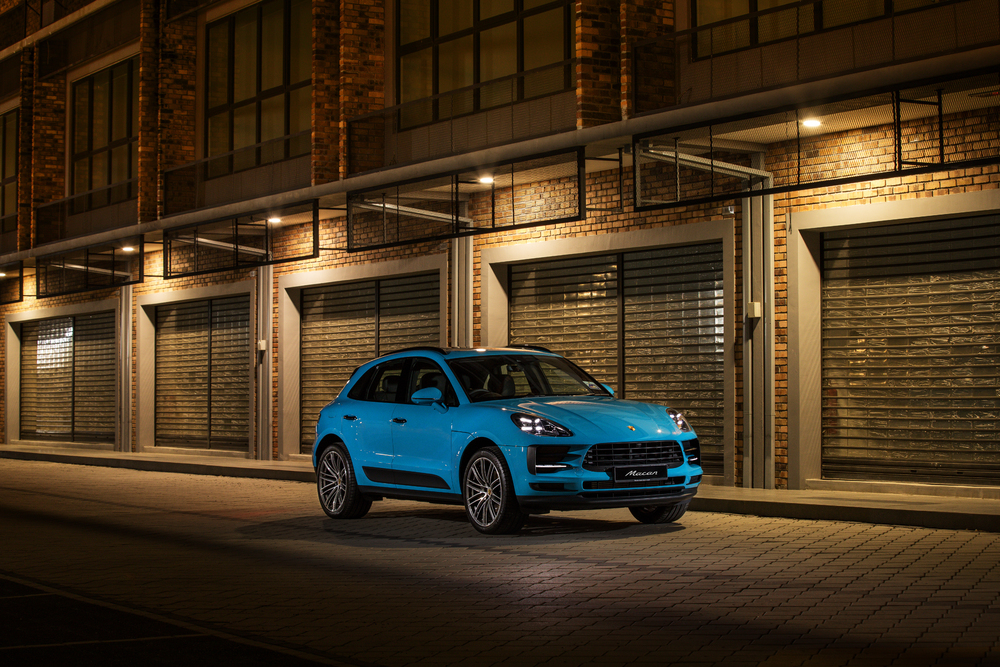 A report published by The Edge had business desks and automotive journalists on their toes over the weekend as it stated that Porsche AG was in the process of setting up an assembly plant in Malaysia. A joint venture between the Stuttgart-based carmaker and Sime Darby-owned Inokom, which already runs CKD operations for BMW, Hyundai and Mazda in Kulim, Kedah, is supposedly in the works. And while other titles have begun dissecting the what’s what and who’s who in this whole agreement (which hasn’t been formally confirmed by Porsche by the way) we’re more interested in the most pressing question of them all: can we expect cheaper Porsches in Malaysia by the end of this?

As anyone with the slightest idea of how the automotive industry works will tell you, it’s far too early to tell and it’s better not to keep your hopes up. We can’t even be 100 percent certain if Porsche has immediate plans to build cars for the local market in Malaysia at this point – Volvo, for one, manufactures models not sold here but are destined for export markets in Shah Alam (such as the V60). And even if that wasn’t a concern, there’s a complex web of factors determining the price of a car, from the specifications and percentage of locally-sourced components to customised incentives and tax structures that have become somewhat malleable in the current economic climate.

That said, we don’t see any harm in making some ‘calculated guesses’ at how much Malaysian Porsche suitors can hope to save should the company localise some of its more popular, passenger-oriented offerings as rivalling brands like BMW and Mercedes-Benz have done in the past. But guessing is still guessing, so please try not to take these figures too seriously. 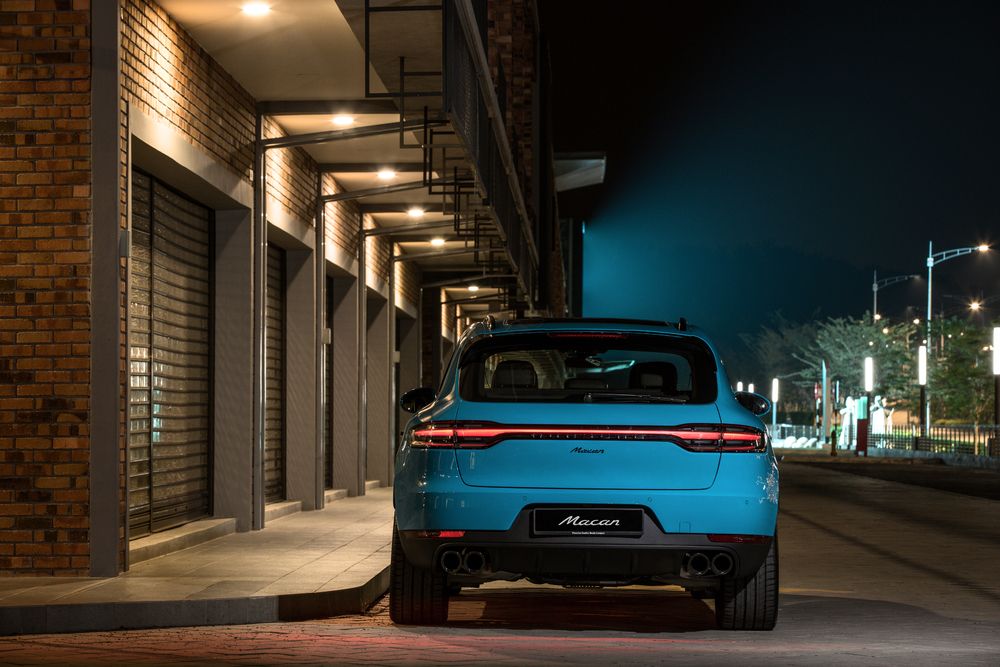 Currently, the entry-level Porsche Macan with a 245PS 2.0-litre engine retails from RM439,351 after SST exemption. It is the most affordable car in Sime Darby Auto Performance’s (SDAP) range and a natural best-seller for the brand, making it the ideal candidate for any volume-driven CKD operations. To get a gist of how much it might cost if assembled locally, we looked into its German pricing and found that its entry tag of €61,132k fell somewhere in between the starting prices of the Mercedes-Benz GLC300 (€55,490) and BMW M340i (€63,700), both of which are already available in Malaysia as CKD models.

Here, the GLC300 AMG Line is currently priced at RM340,157 while the M340i xDrive in M Performance specification is priced at RM402,354 after SST exemption. Again, both cars are generously equipped at these price points. And even if SDAP continues to charge customers separately for options as per the high-end luxury car retail experience, expecting the baseline to fall below the RM400k mark, say around RM380-RM385k, probably isn’t too farfetched. That’s a reduction of about 10 to 15 percent, which sounds about right. 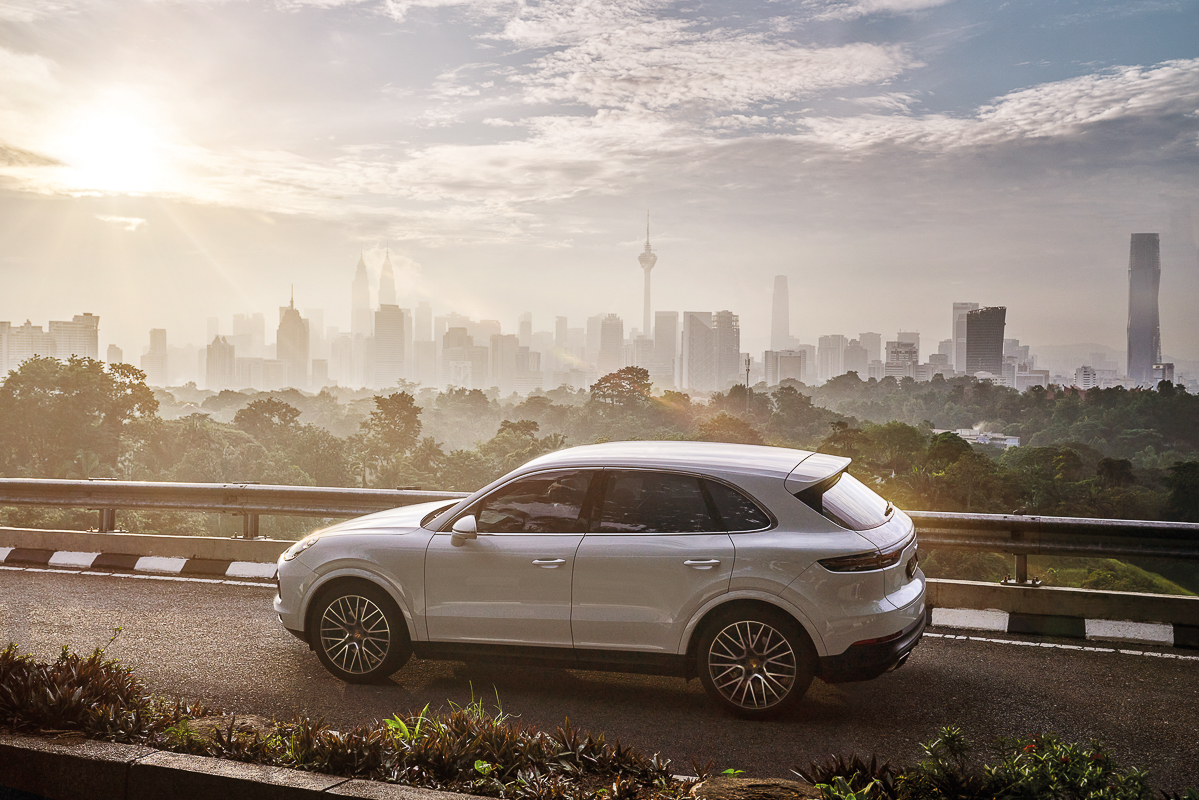 This is a difficult one to price as key rivals like the BMW X5 (and to some extent, the Volvo XC90) capitalise on customised incentives for energy-efficient vehicles to get the pricing down to a tee in this big-ticket segment. The recent Premium Package for the Cayenne gives it a competitive edge at RM680,000 with a decent set of options, putting it about RM95k pricier than the Mercedes-Benz GLE450, which packs a similar three-litre AWD powertrain. But if local assembly can shave another 10 to 15 percent off the Cayenne’s price, expect to see a figure closer to, or even just below the RM600k mark on the road. 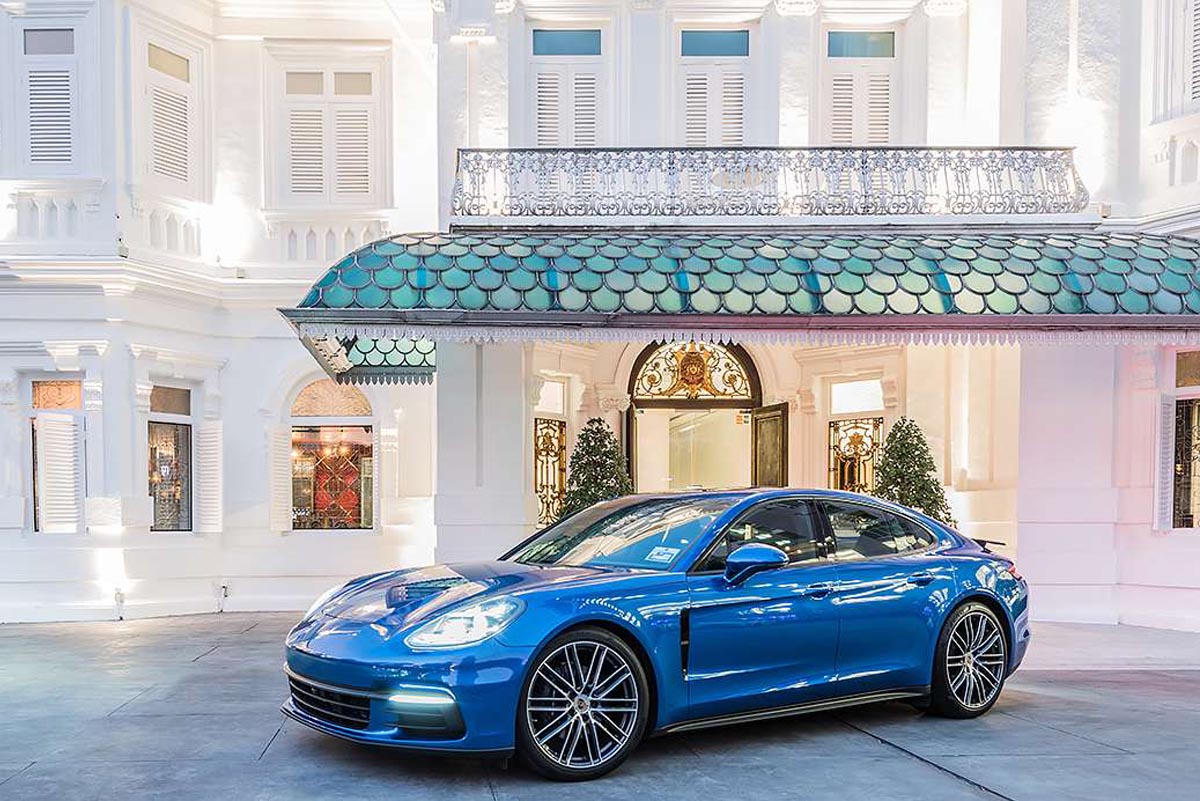 When the Malaysian market had its first GST tax break in 2018, the price of the Porsche Panamera was slashed by RM88k. If that much can be taken out by taxation alone, we’re fairly confident a CKD variant will leave more leeway in your Mastercard Black for more customisation or even a downpayment on a new condo since you’ll also need an extra parking space.

The closest thing to compare the base 2.9-litre Panamera against is the W222 S-Class, which was sold here in locally-assembled S450L spec from just under RM700k (RM650,113 with SST discount). In Germany, prices for the Panamera start at €93,707, while the new W223 S450L commands a slightly bigger sum of €107,338. Although the new S-Class is expected to cost a bit more once it gets here, the prospect of a RM700k CKD Panamera (before options) isn’t completely out of question; prices might even dip below that mark should Porsche decide to manufacture its E-Hybrid models in Malaysia to thwart the Merc S560e and BMW 740Le.