Gaze at the Eighties glory of the E30 M3 Convertible If you’ve looked outside today (or at any point in the last month, if you live in London), you’ll probably have noticed that it’s absolutely the wrong kind of weather for convertibles. So let us mark the occasion by introducing absolutely the wrong type of convertible: the performance convertible. As any drop-top driver will tell you, anything over 80kph is a recipe for an entirely new hairstyle and a deeply unimpressed passenger. Or, in the case of the E30 M3 convertible, up to three unimpressed passengers. So why have a top speed, as the E30 M3 drop-top did, that knocked on the door of 241kph? Not even a Beyond Thunderdome-era Tina Turner would thank you for that impromptu hairstyling session.

But there’s something so inherently right about the wrongness of the original M3 convertible - its almost boat (or ute)-like, slab-sided styling, for instance, or the knowledge that the heavy convertible conversion was directly at odds with the race-spec engine, dog-leg gearbox and box wheelarches.

Just 800 were made, and, if the E30 M3 coupe’s recent launch into the pricing stratosphere is any indication, you’ll be shelling out pretty heavily to make one of the 800 your own. Of course, there is the argument that making six of them your own would cost a lot more, so just the one is a comparative bargain.

This is the optimism and mental gymnastics required of the E30 M3 convertible driver. If that does sound like you, swing by the Top Gear office when there’s a break in the rain. There’ll be one any minute now… 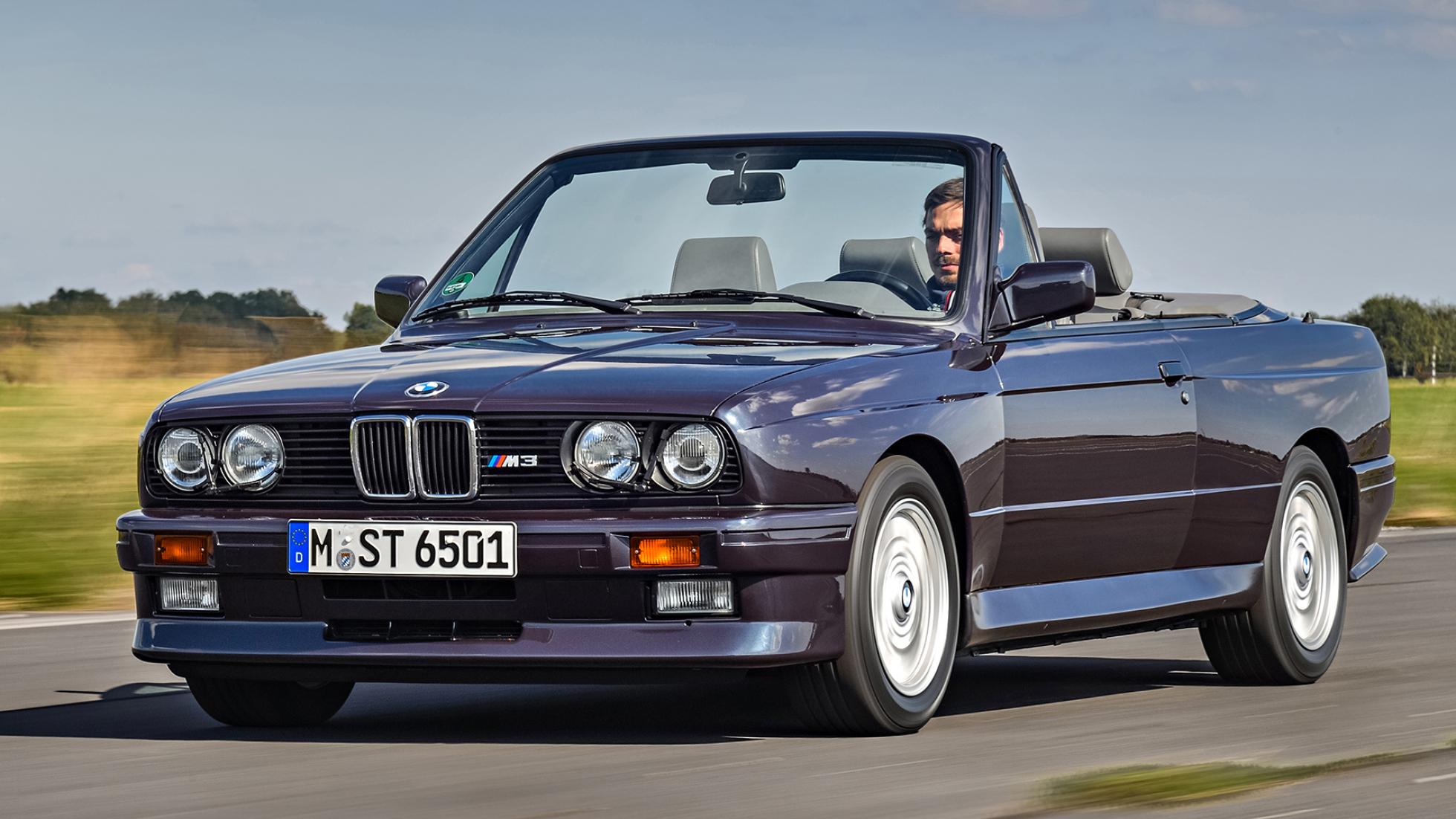 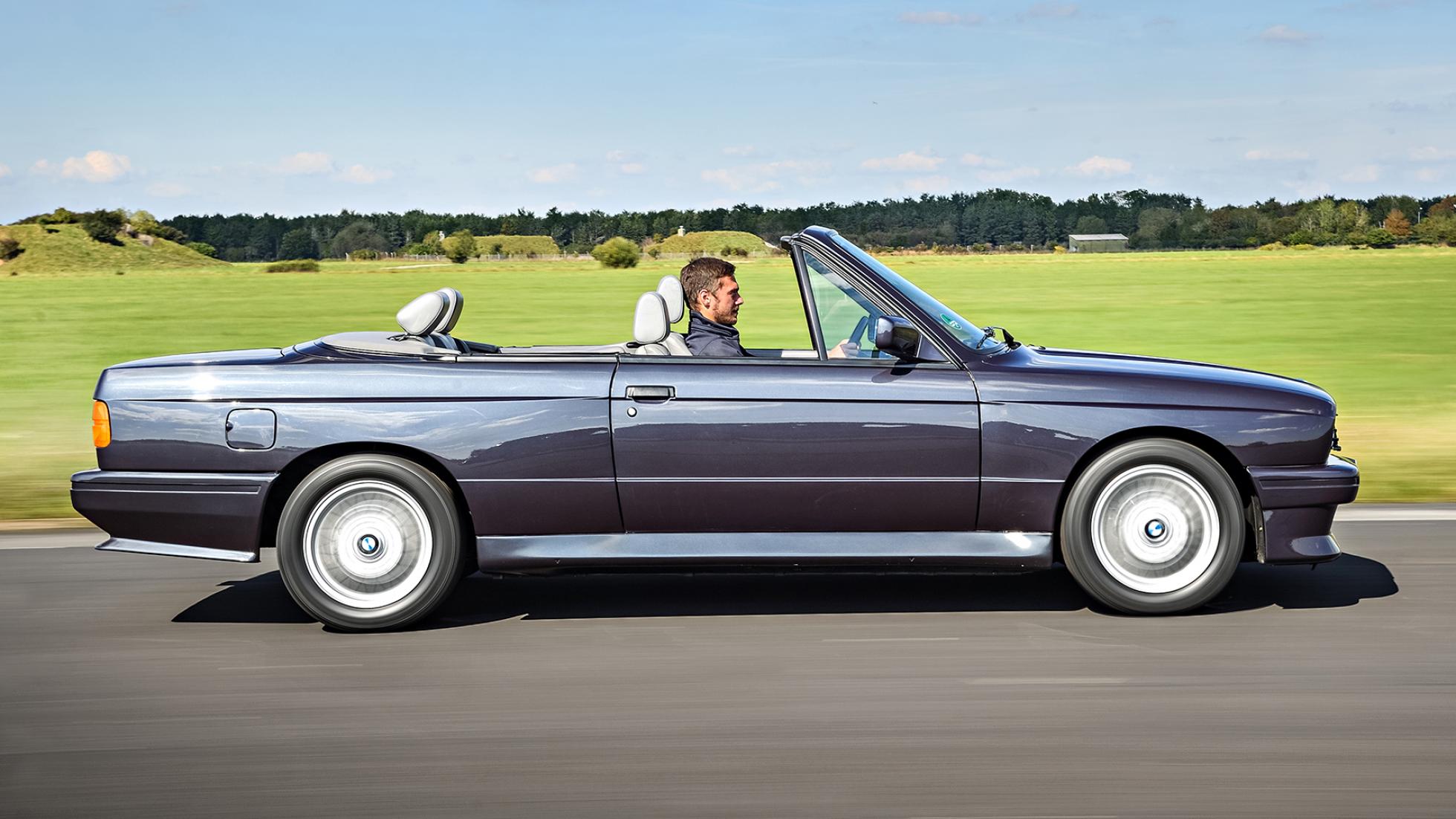 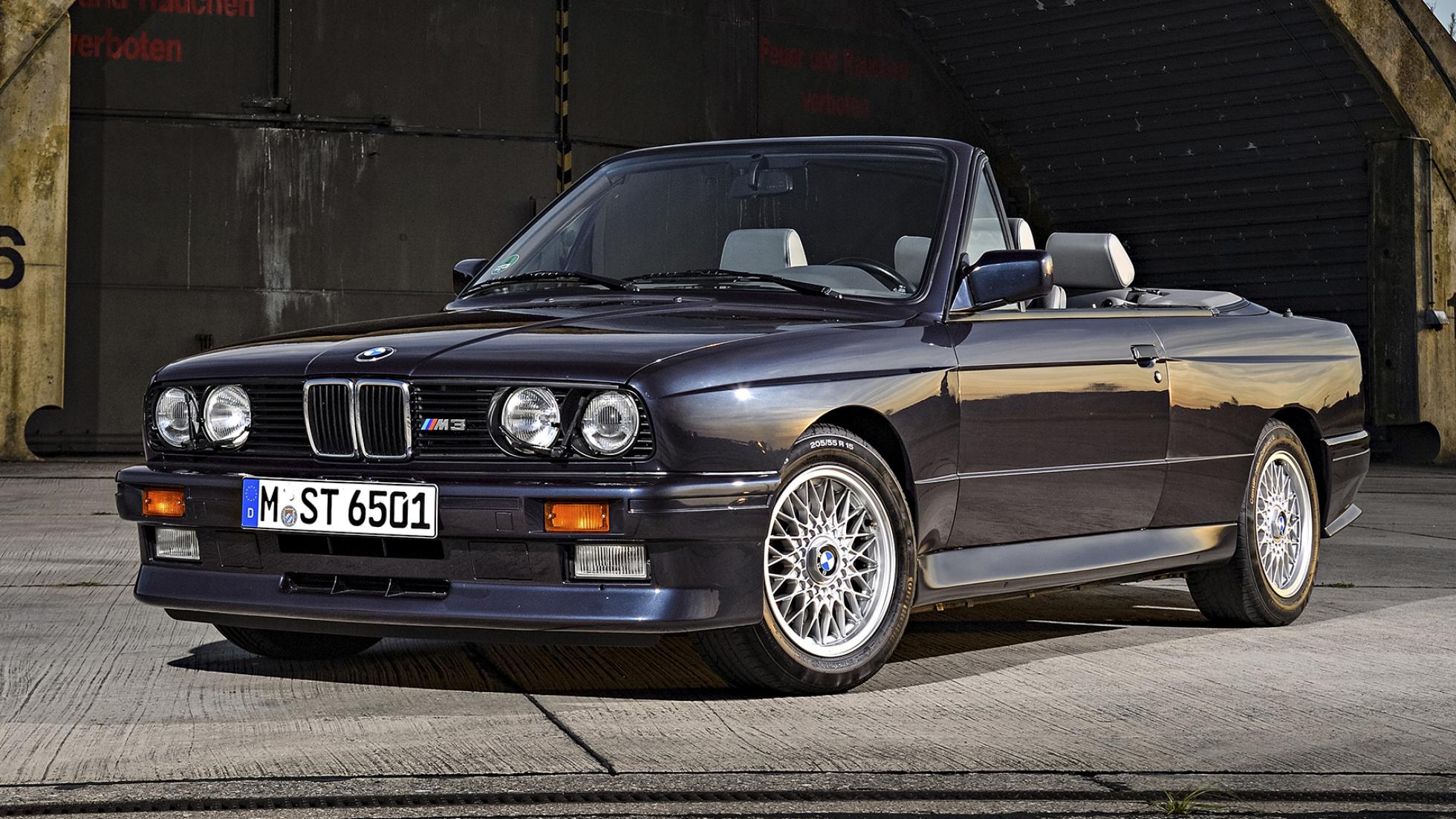 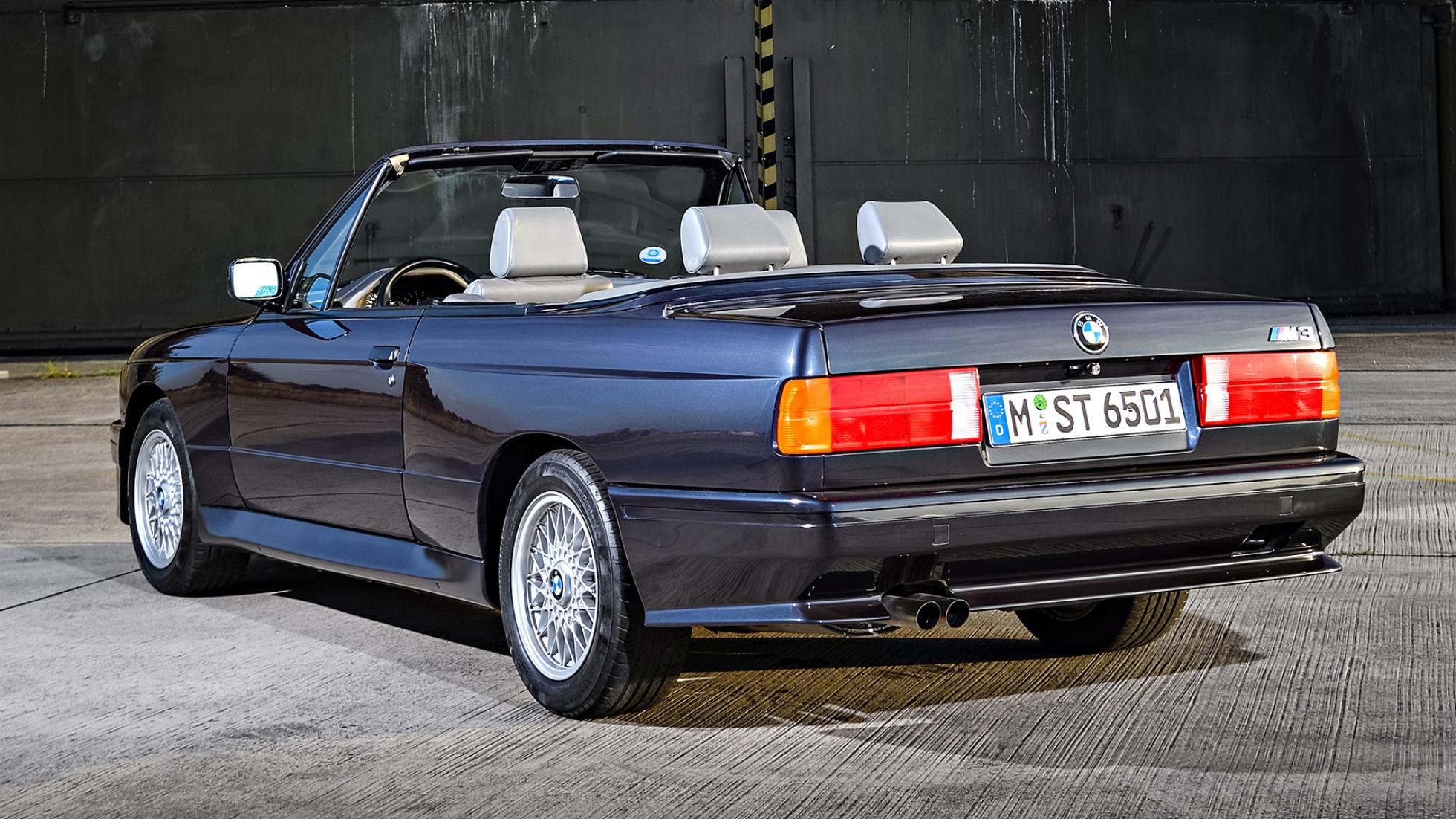 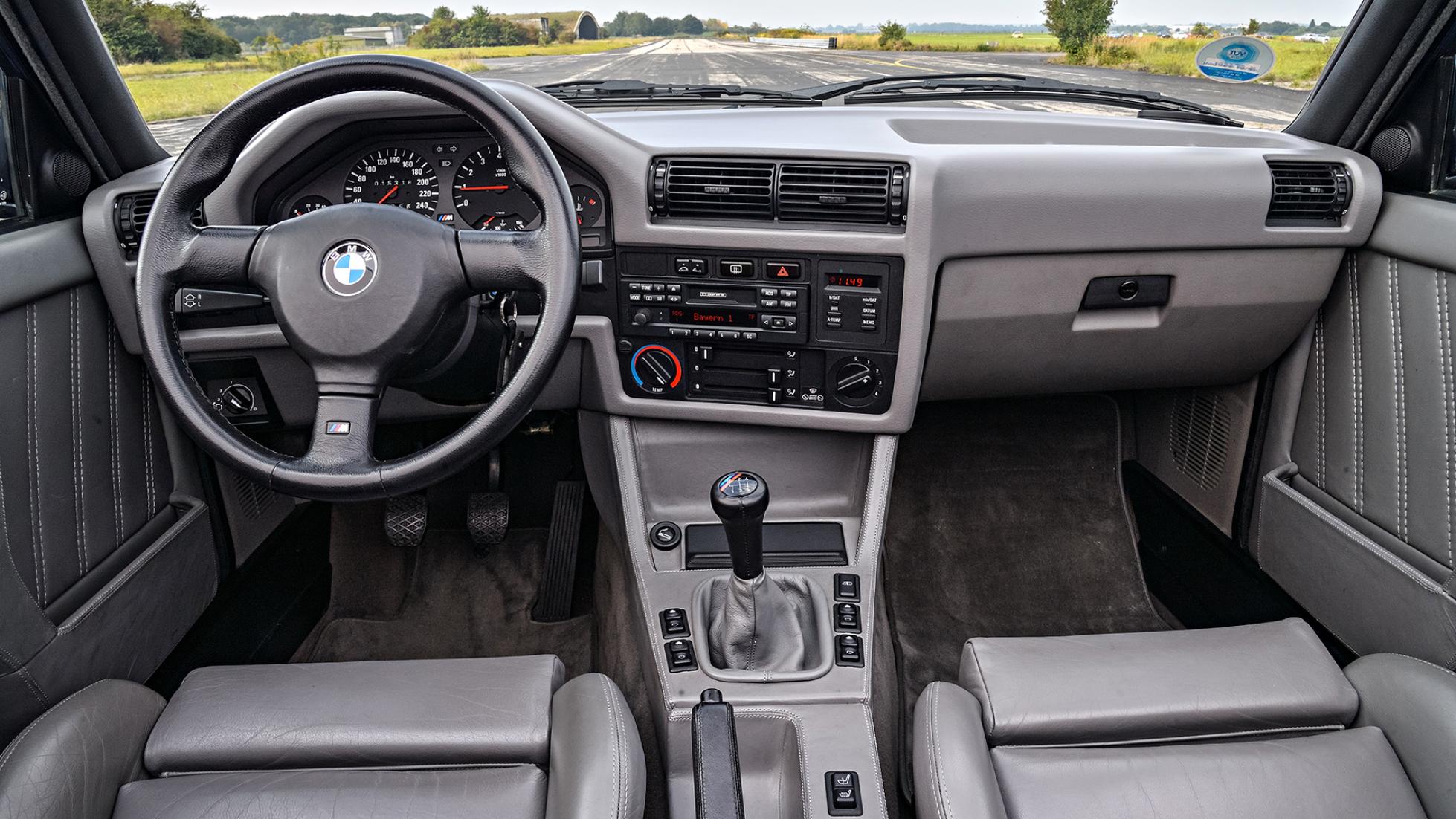 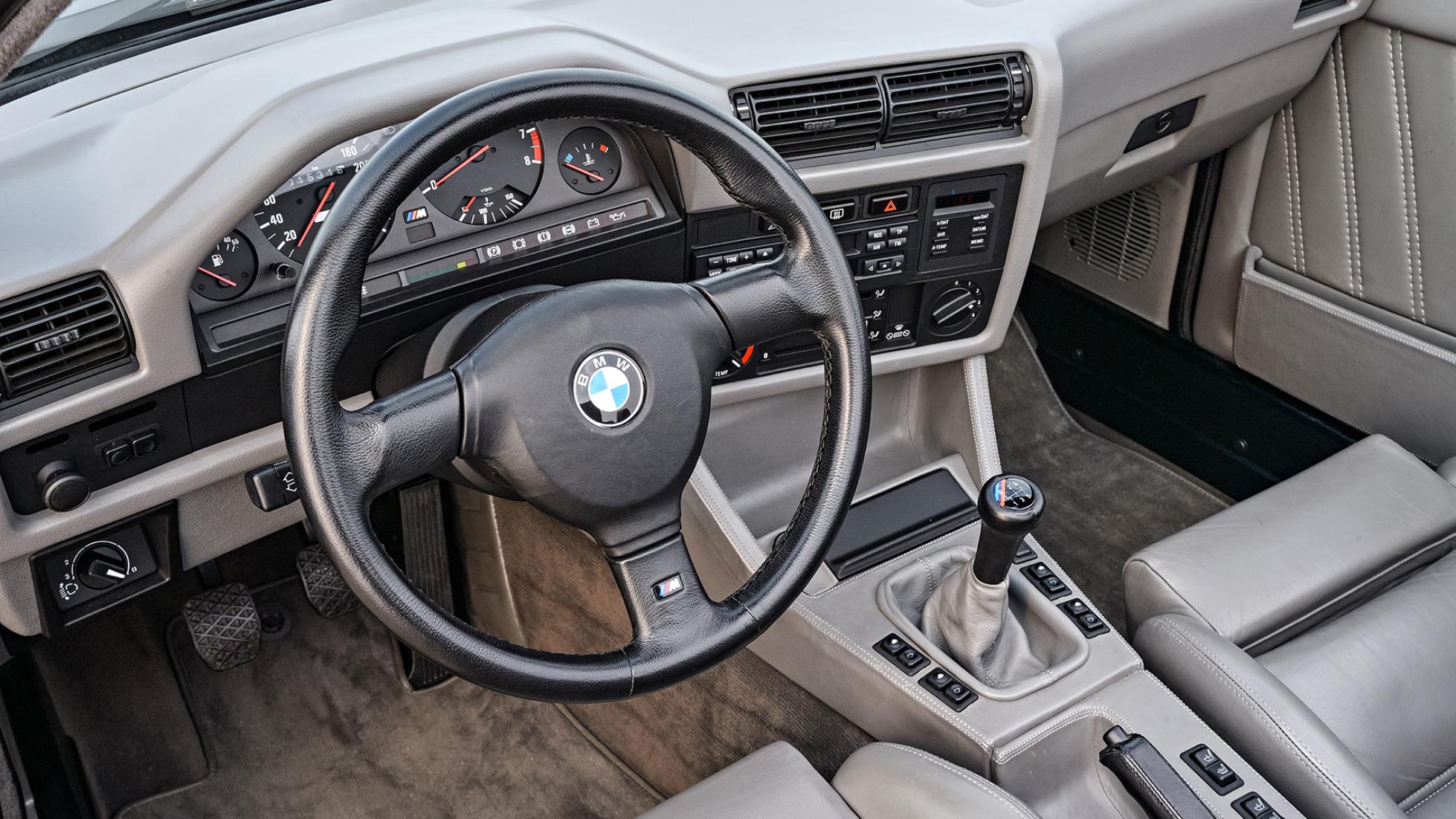 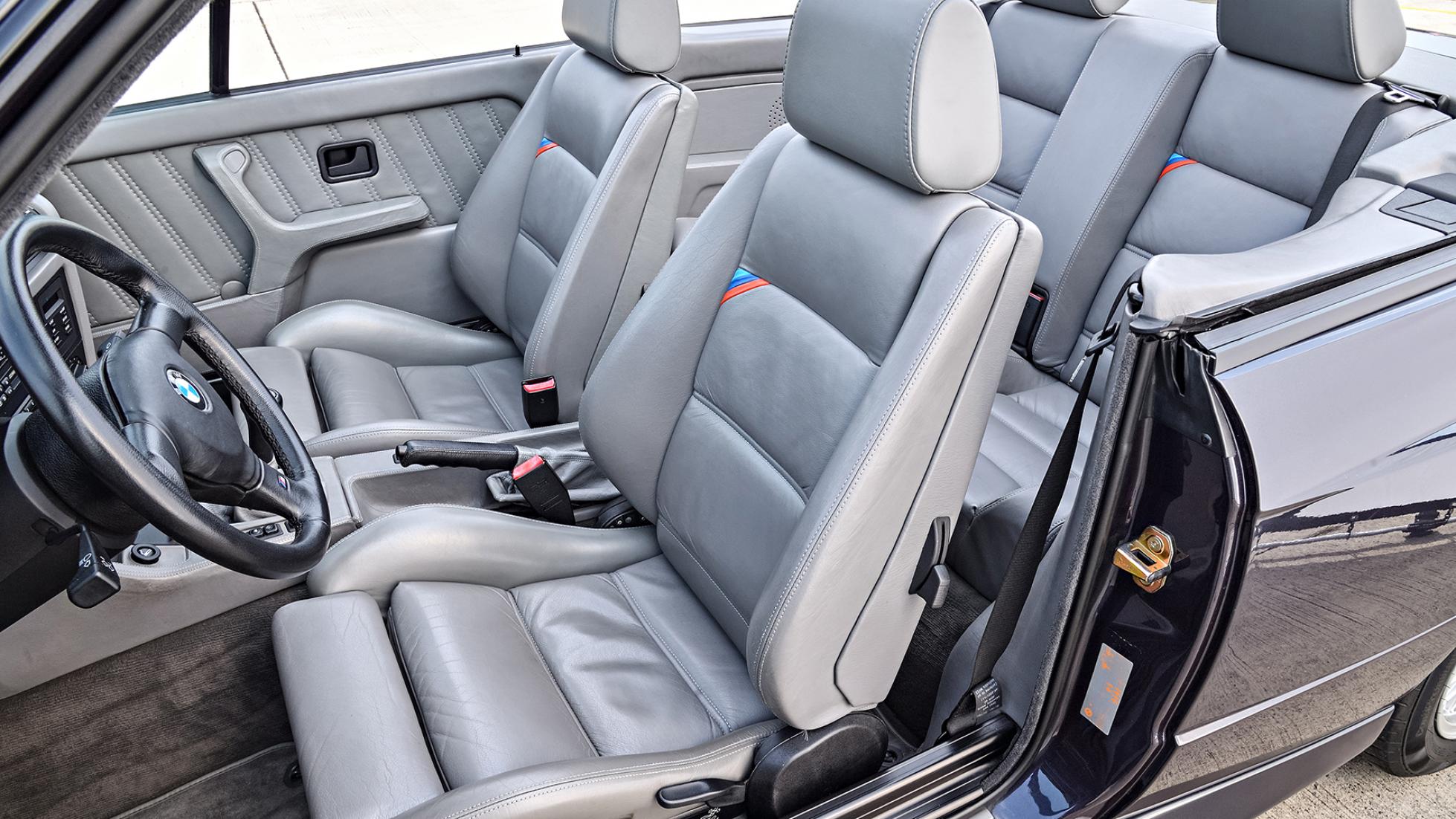 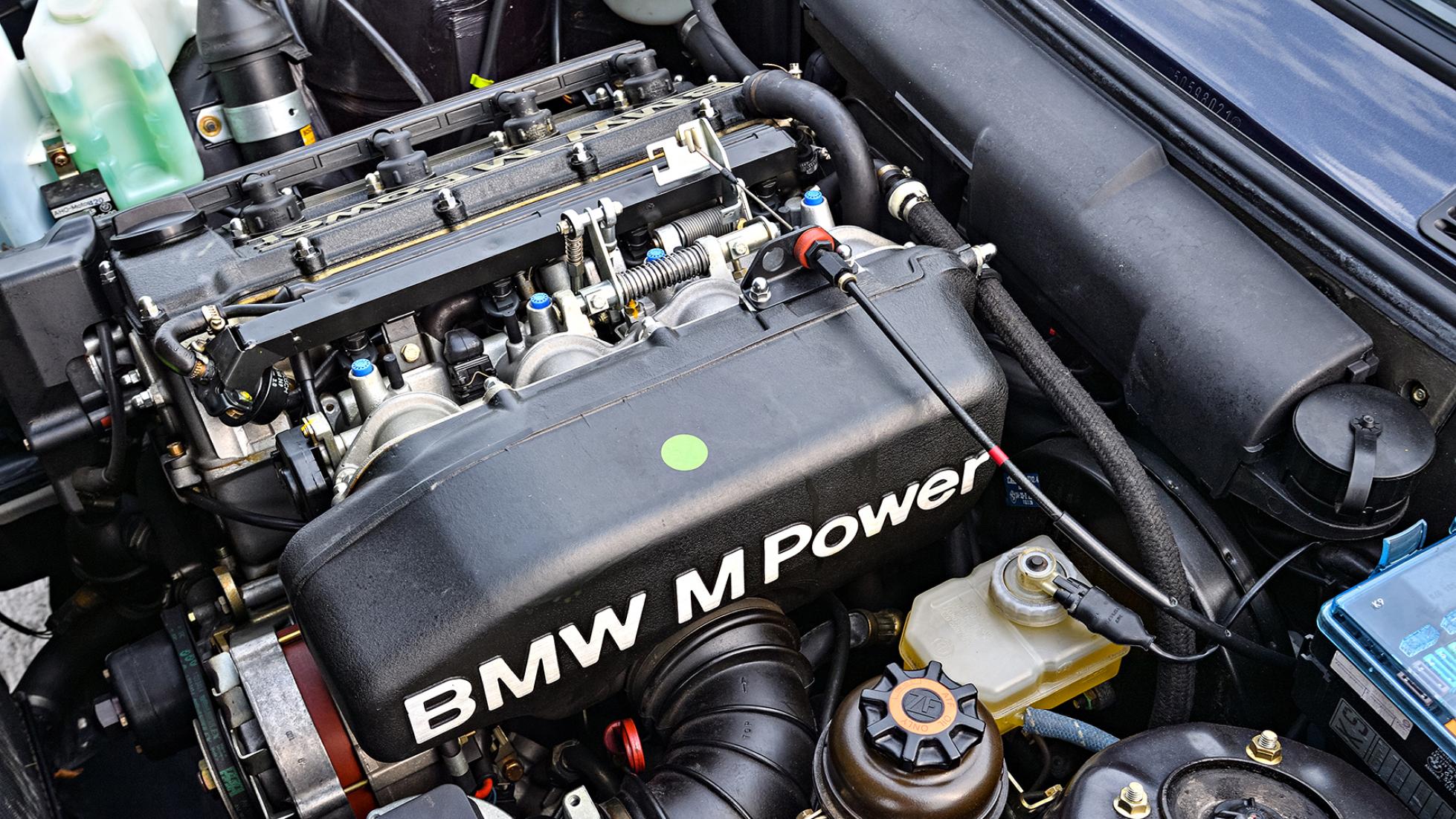