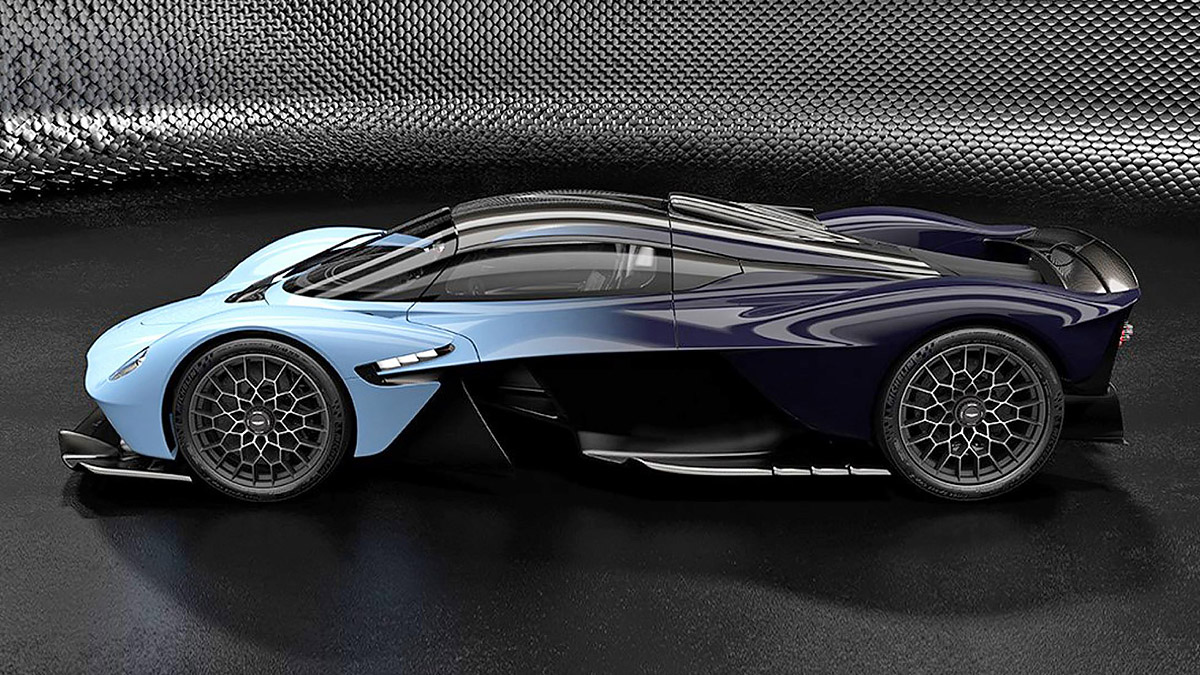 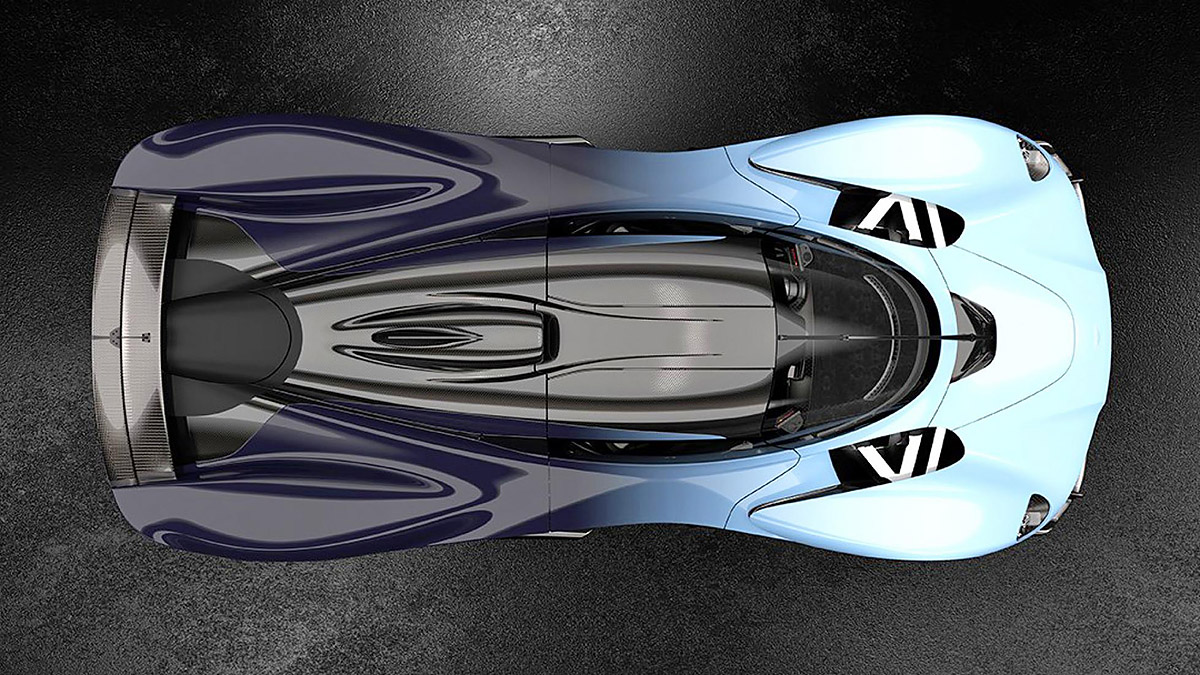 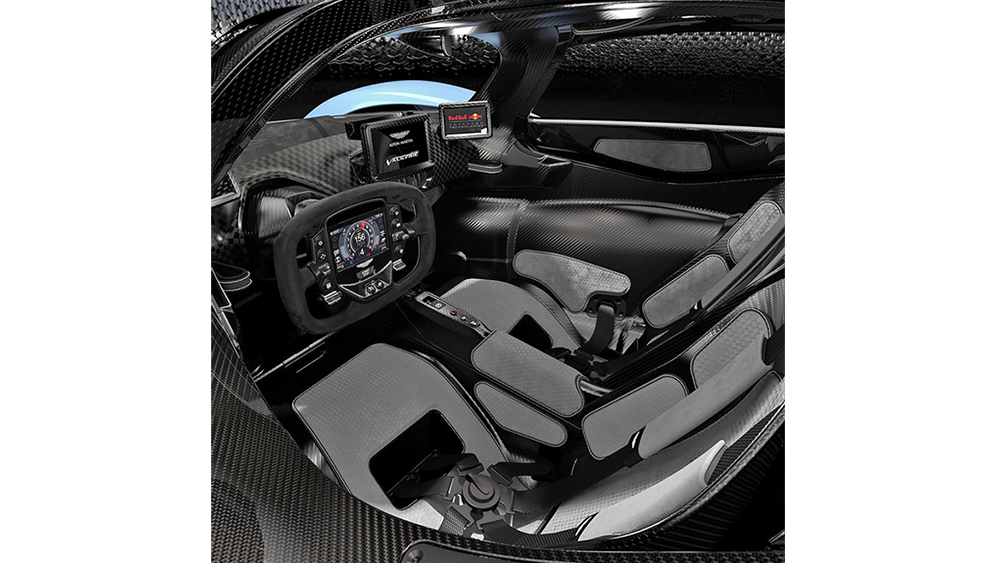 You should know the Aston Martin Valkyrie by now. It’s Aston’s Formula 1-inspired road car, and a very British rival to the Mercedes-AMG One.

We know it’ll have around 1,100bhp, be made of much carbon, and cost £2.5million. Oh, and it’ll sound pretty wonderful. But the pictures we’ve seen so far have depicted a car so exciting, so otherworldly, it’s been hard to actually imagine driving one with the use of mere human arms, legs and eyes.

These new images help dilute the fear-factor. The aero-tastic covered wheels make way for more traditional alloys. Intricate alloys which look a flipping nightmare to clean, mind, but you’ll probably have staff for that if you’re dropping several million on a hypercar.

The paint will no doubt cause debate, but the world in which the Valkyrie operates mean the world’s your oyster. Why not go for a bold two-tone scheme when your car’s hauling you up to celebrity status regardless?

Mind, a proper peek inside makes us go all panicky about the inadequacies of our arms, legs and eyes again. It looks very serious, with much carbon, exceedingly slender seats and a steering wheel that really hammers home the F1 influence. A Red Bull logo pointed straight at the driver’s seat only serves to ratchet the intimidation factor back up.

Like what you see? Has this whetted your appetite for Aston’s hypercar further?