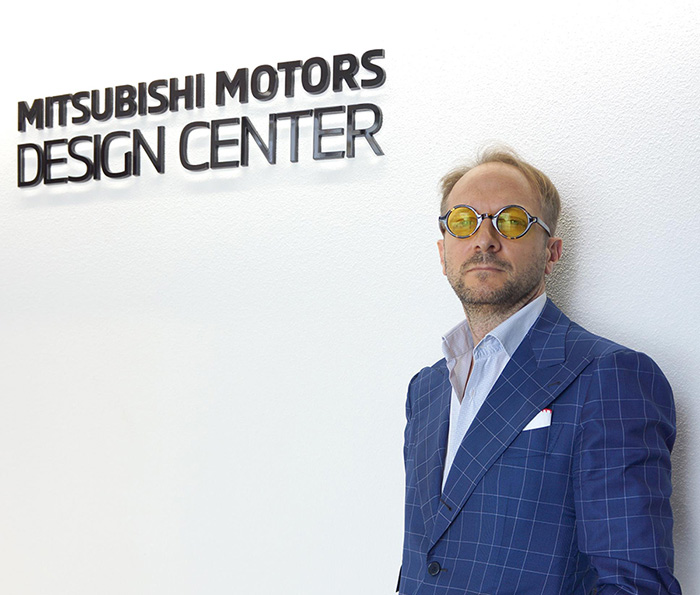 Mitsubishi Motors Corporation has a new guru for design, Alessandro Dambrosio, who takes the role of executive design director of advanced design. He will lead the design teams at Okazaki, Tokyo, and Frankfurt once he starts in October. He reports to Tsunehiro Kunimoto, corporate vice president of design division.

The Italian started his career with Fiat, before moving to Alfa Romeo as chief designer and then head of design at Maserati. Following that, Dambrosio joined the Volkswagen Group as assistant to former design chief Walter de Silva. Later on he headed the company’s design centre in Brunswick, Germany, as well as head of the Audi Concept Design Studio in Munich.

That’s an impressive portfolio, more so if you look at the vehicles he has worked on. Here you go: Alfa Romeo 159, Alfa Romeo Giuletta, Alfa Romeo Mito, VW Polo, VW Passat, Bentley Bentayga, Audi A4, Audi A5, and the Concept Audi TT Sportback. Dambrosio was also responsible for the Lamborghini Egoista Concept that was part of the firm’s 50th anniversary.

Can we expect more exciting looking vehicles for the currently bland-looking line-up from Mitsubishi? We certainly hope so.