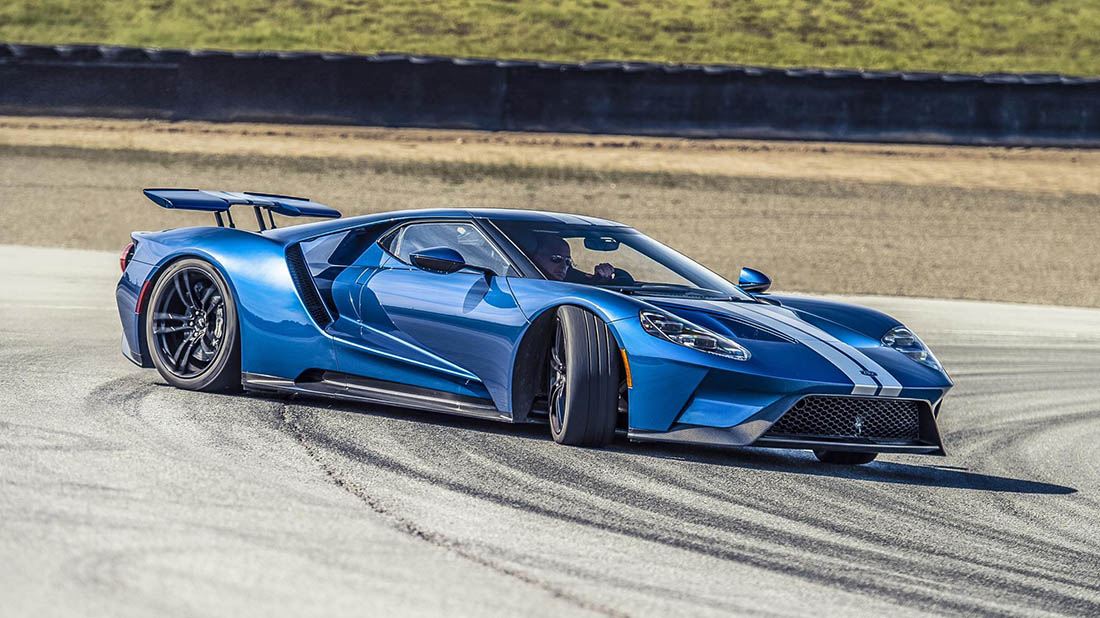 Never let it be said that TG doesn’t do real-world consumer advice, for today we are bringing you news of a recall. Granted it’s of a million-quid supercar, but still.

Ford, maker of Britain’s best-selling car (the Fiesta, not the supercar), is recalling a whopping 194 Ford GTs in the US and Canada to fix a hydraulic leak. It says “fluid may leak from the valve block assembly located underneath the rear wing onto the exhaust,” causing a fire. The company says it’s aware of one GT lost to the issue, after it caught fire in Germany. No one was hurt, and there have been no other incidents reported and, therefore, no injuries.

Cars affected were built between December 6th 2016 and July 31st this year. The fix comes in the form of a software update that aims to prevent excessive pressure build up, although some cars will also be fitted with a check valve and new o-rings & filters.

European cars are set to get that software update starting in November. Ford tells us owners will be contacted one-by-one. So, GT-owners of Europe, stand by your phones…