Ford has got a new boss, and he's a proper car guy 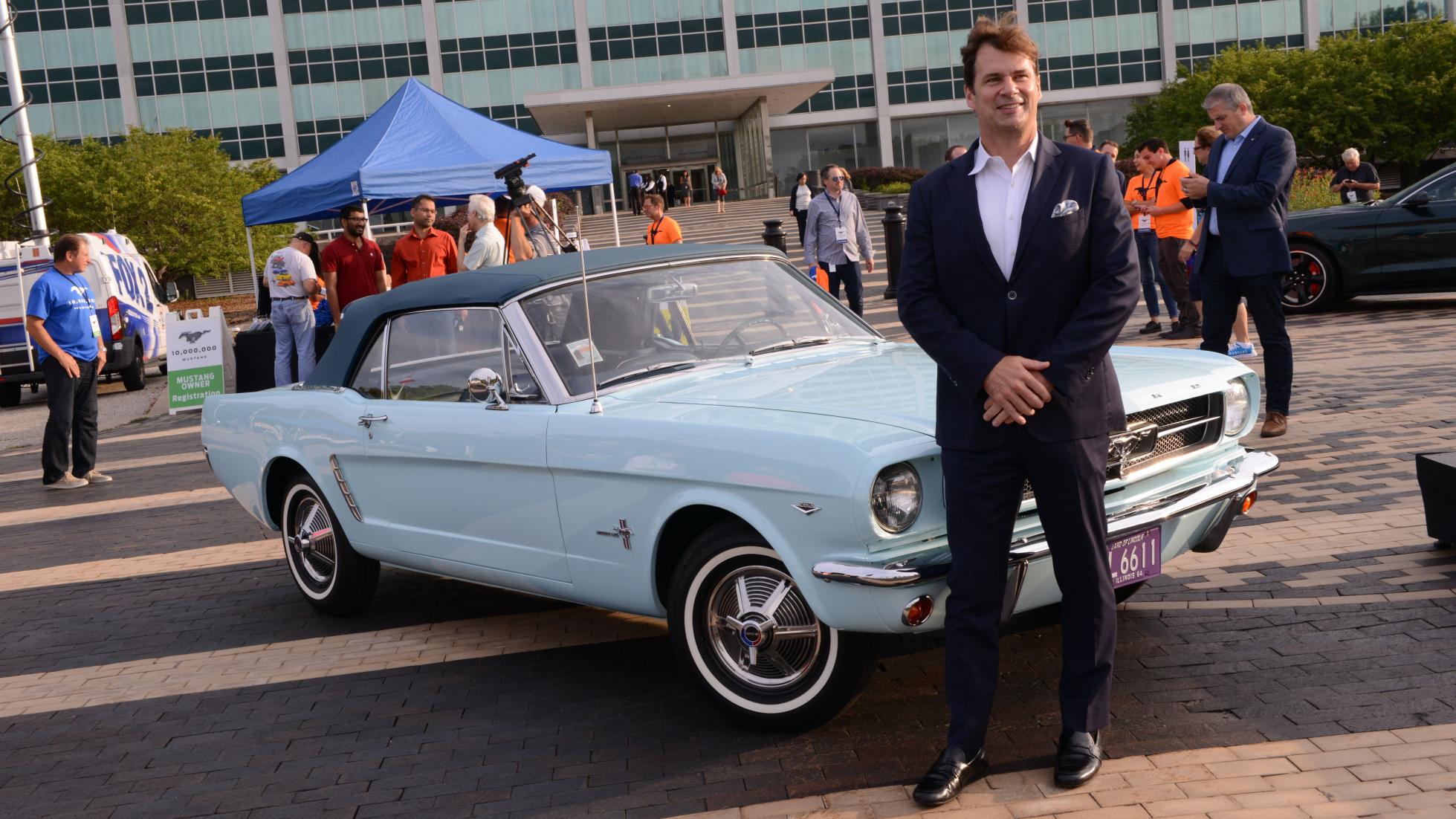 Ford CEO Jim Hackett is retiring. And we’ve got good news – his replacement is a proper car guy.

58-year-old Jim Farley (pictured in 2018) joined Ford in 2007 from Toyota, where he’d worked for almost 20 years and helped launch the company’s Scion sub-brand. Then Group Vice President and General Manager of Lexus, Farley was appointed Global Head of Marketing and Sales at Ford by CEO Alan Mulally, the very well-regarded former Boeing boss who would help steer the Blue Oval through the financial crisis of 2007/8.

“I am very grateful to Jim Hackett for all he has done to modernise Ford and prepare us to compete and win in the future,” said Bill Ford, the company’s executive chairman. “Our new product vision – led by the Mustang Mach-E, new F-150 and Bronco family – is taking shape.

“We now have compelling plans for electric and autonomous vehicles, as well as full vehicle connectivity. And we are becoming much more nimble, which was apparent when we quickly mobilised to make life-saving equipment at the outset of the pandemic.”

Farley, currently Ford’s Chief Operating Officer, succeeds Hackett as President and CEO on 1 October. And his ties to Ford go way back – Farley’s grandfather was one of the company’s earliest employees.

In his teens Farley worked at a garage owned by F1 Champion Phil Hill, and owned/restored a ’66 Mustang he’d bought with a blown engine for just $500. Nowadays he has a ’65 Ford GT40 – yes an actual GT40 – which he’s raced at the Le Mans Classic and Goodwood Members’ Meeting among others.

Farley said: “I love Ford and I am honoured by the opportunity to serve and create value for Ford’s employees, customers, dealers, communities and all of our stakeholders. Jim Hackett has laid the foundation for a really vibrant future and we have made tremendous progress in the past three years. I am so excited to work together with the whole Ford team to realise the full potential of this great company in a new era.”