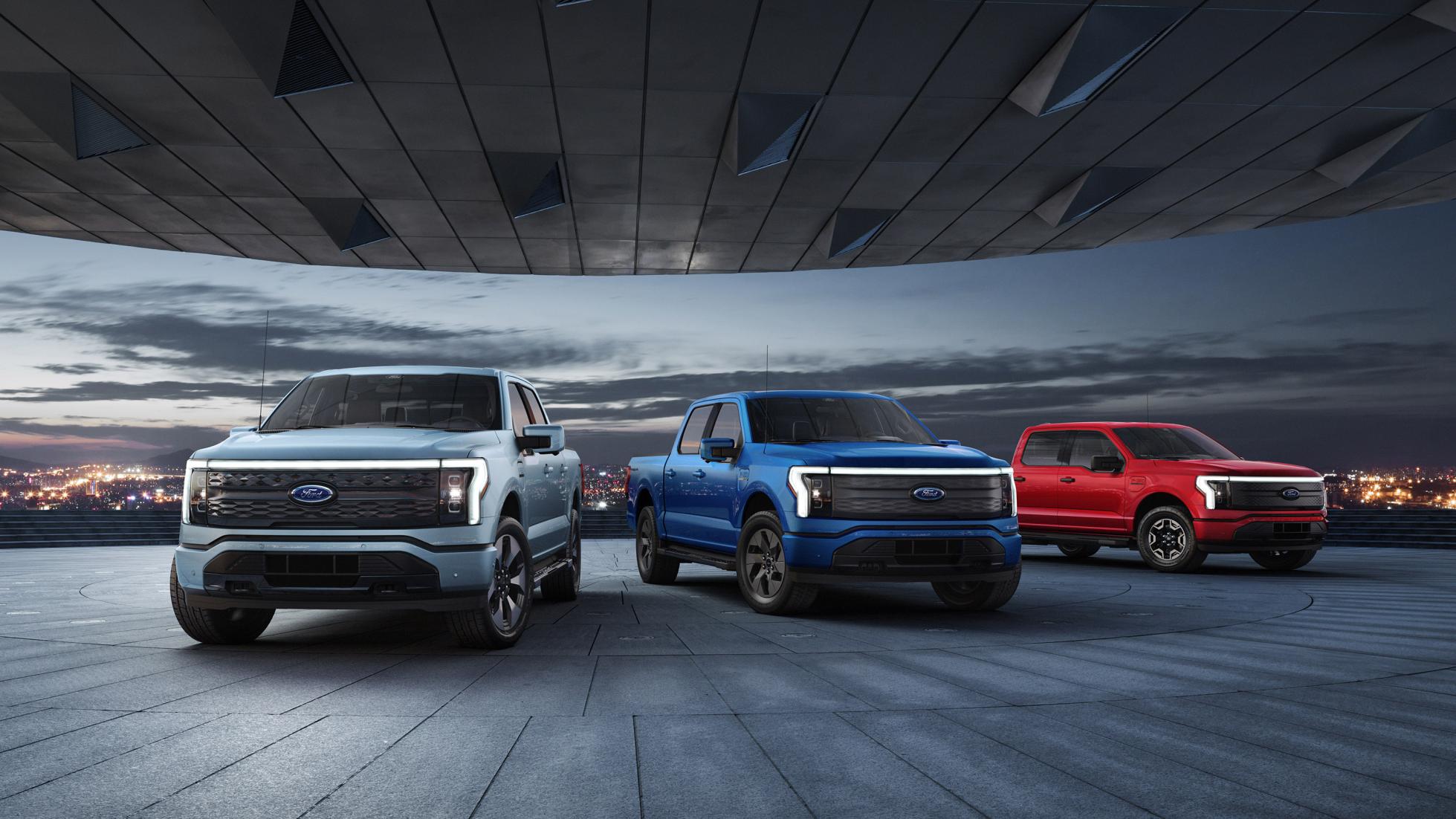 With electric cars, there’s much talk of a ‘tipping point’, the moment they become so ordinary and accessible that they’re the norm. America’s best-selling truck turning EV feels like as good a moment as any to pop a quid in the cliché jar and trot it out again. If the Ford F-150 can go electric, anything can.

This is the F-150 Lightning, borrowing its name from a late Nineties V8 special but its thinking from two-and-a-bit decades later. Its dual motors are hooked up to four-wheel drive proffering peaks of 563bhp and 1,050Nm. That makes this the torquiest F-150 yet and leads to a pick-up that’s “wickedly quick off the mark” according to Ford.

In mildly more mathematical terms, that’s 0-60mph (0-97kph) in the mid-fours. Perhaps more pertinent stats, though, are its maximum range (370 to 480km, depending on spec), payload (900 kilos) and towing capacity (4.5 tonnes). And EV life brings something new to the F-150 – yet more stowage up front (400 litres of volume, 400 kilos in payload) in its fairly massive powered frunk.

‘Powered’ because not only can the Lightning’s battery power be used to, y’know, travel places, but it’ll feed electricity to your work tools via four sockets. You can even plug the Lightning into your home as a power source should a storm strike and grid power be struck down.

Rest assured this F-150’s chockful of regular truck-relevant tech, too. There’s Co-Pilot 360, which allows hands-free autonomy on approved roads. Onboard scales let you know how close to that max payload you’re getting. And a hitch assist system helps you reverse and steer you toward your trailer. That’s not to mention a wealth of off-road modes to squeeze the best from its 4x4 drivetrain.

“For both Ford and the American auto industry, F-150 Lightning represents a defining moment as we progress toward a zero-emissions, digitally connected future,” says Bill Ford. “F-Series is America’s best-selling truck for 44 years, the backbone of work across the country, and a trusted icon for generations of customers. Now we are revolutionising it for a new generation.”

The fact Ford has made mainstream EVs out of the Mustang, Transit and F-150 badges before anything else is no accident. “Ford is starting with zero-emissions versions of its most popular and best-loved franchises,” we’re told, “with much more to come in the years ahead.”

Production will start in 2022 from a new Detroit factory using ‘sustainable practices’. Ford’s priced it already, though, the F-150 Lightning kicking off at $39,974 (RM166k) and reservable online with a hundred-dollar deposit. 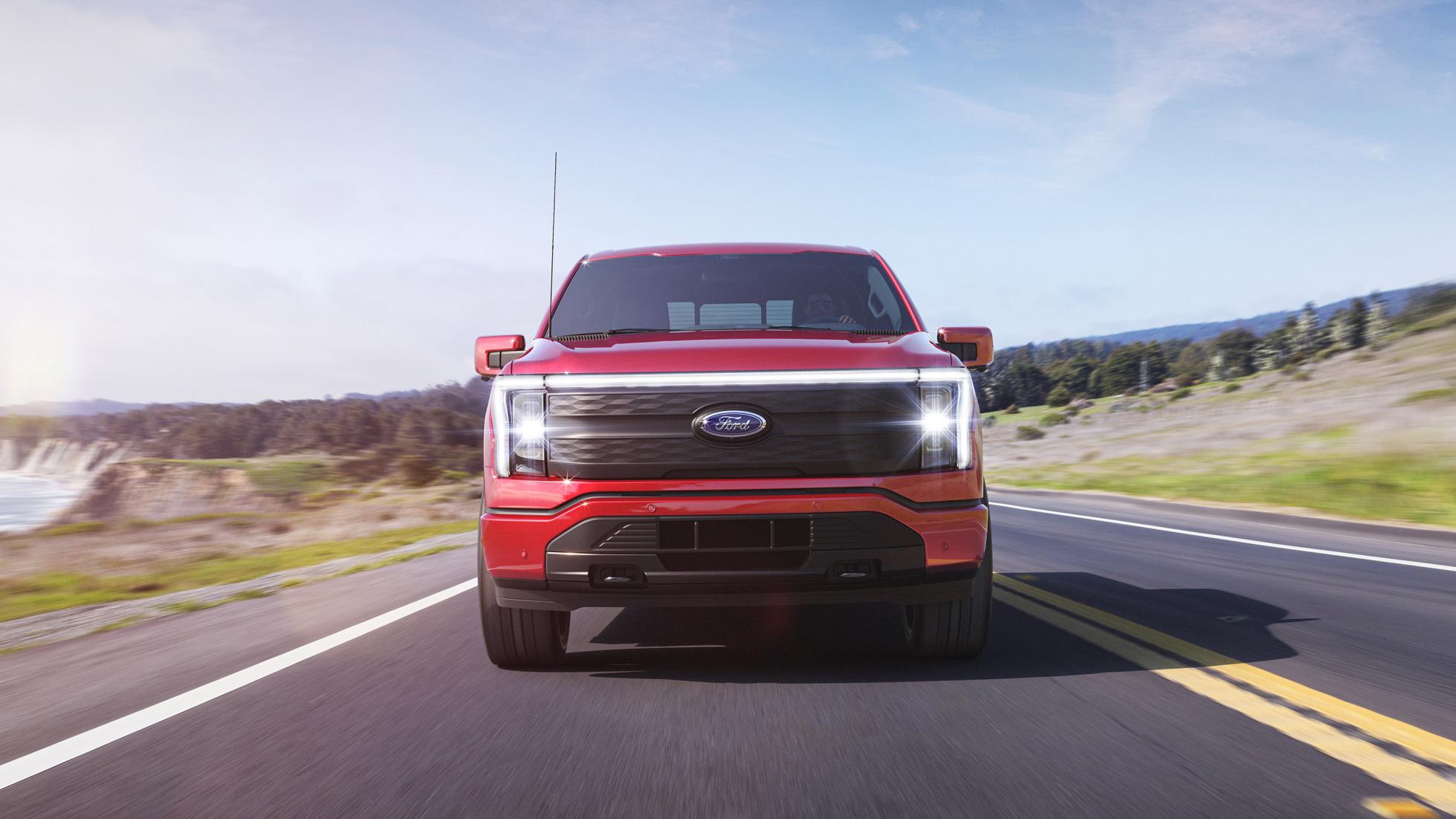 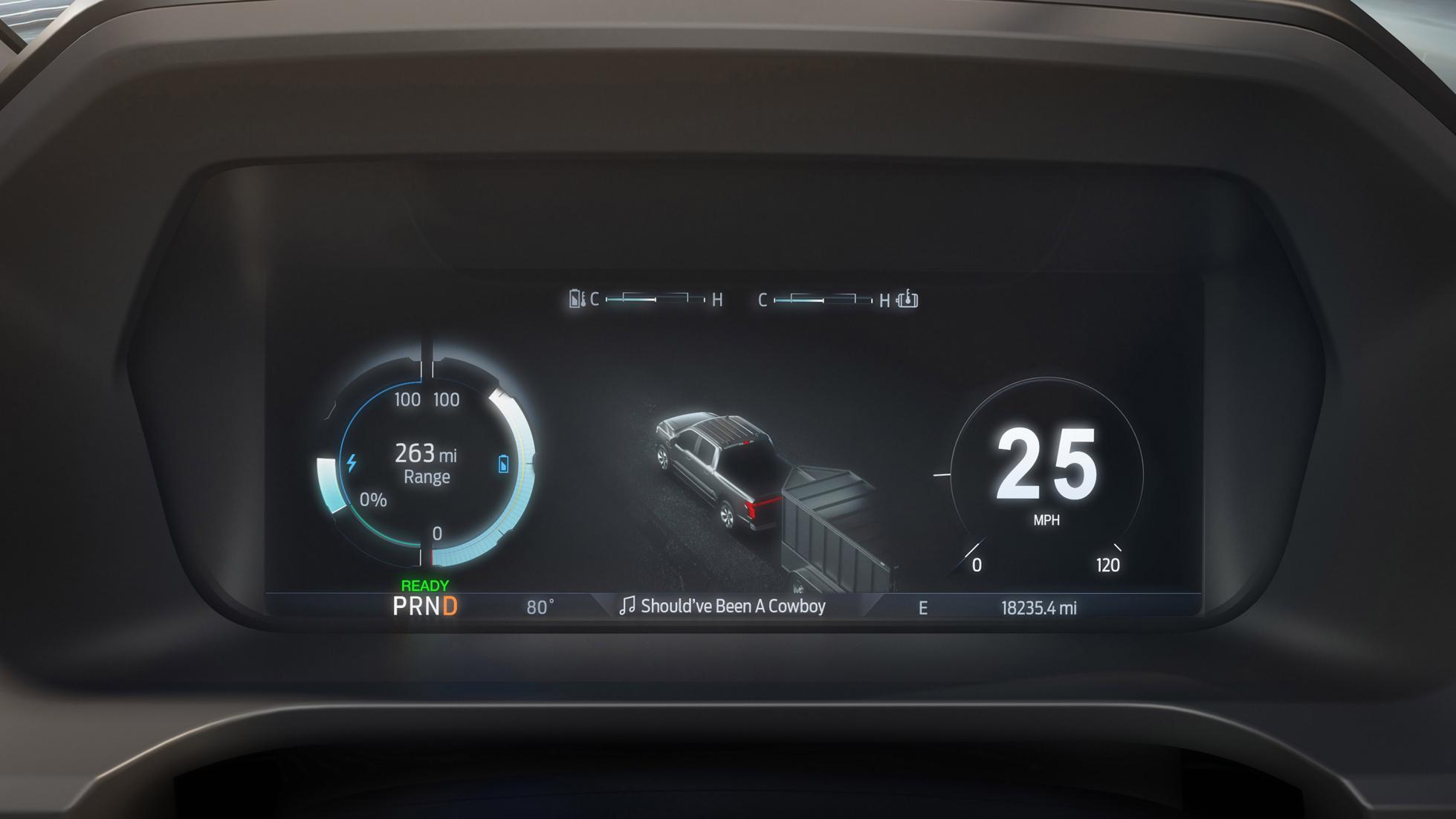 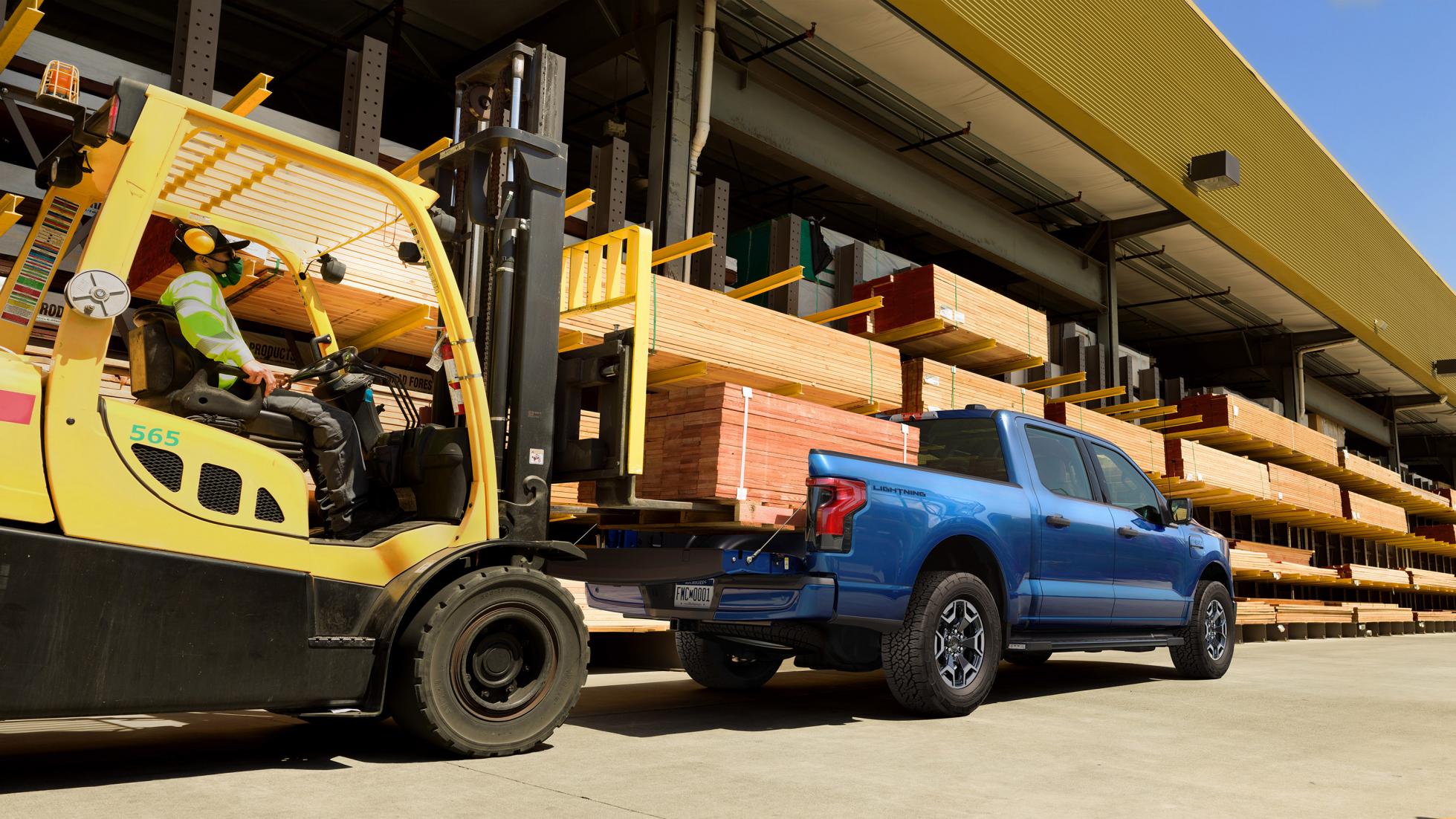 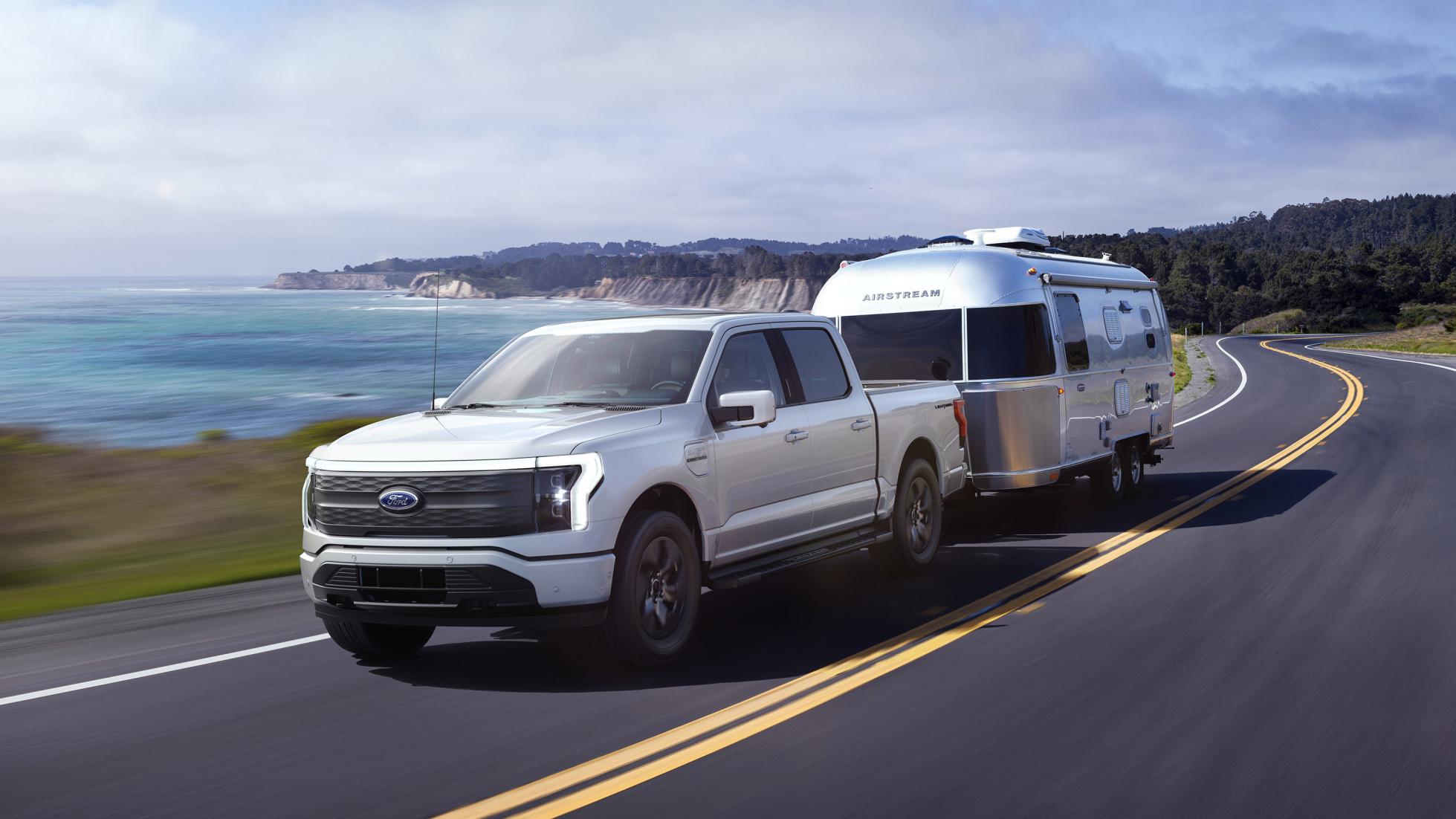 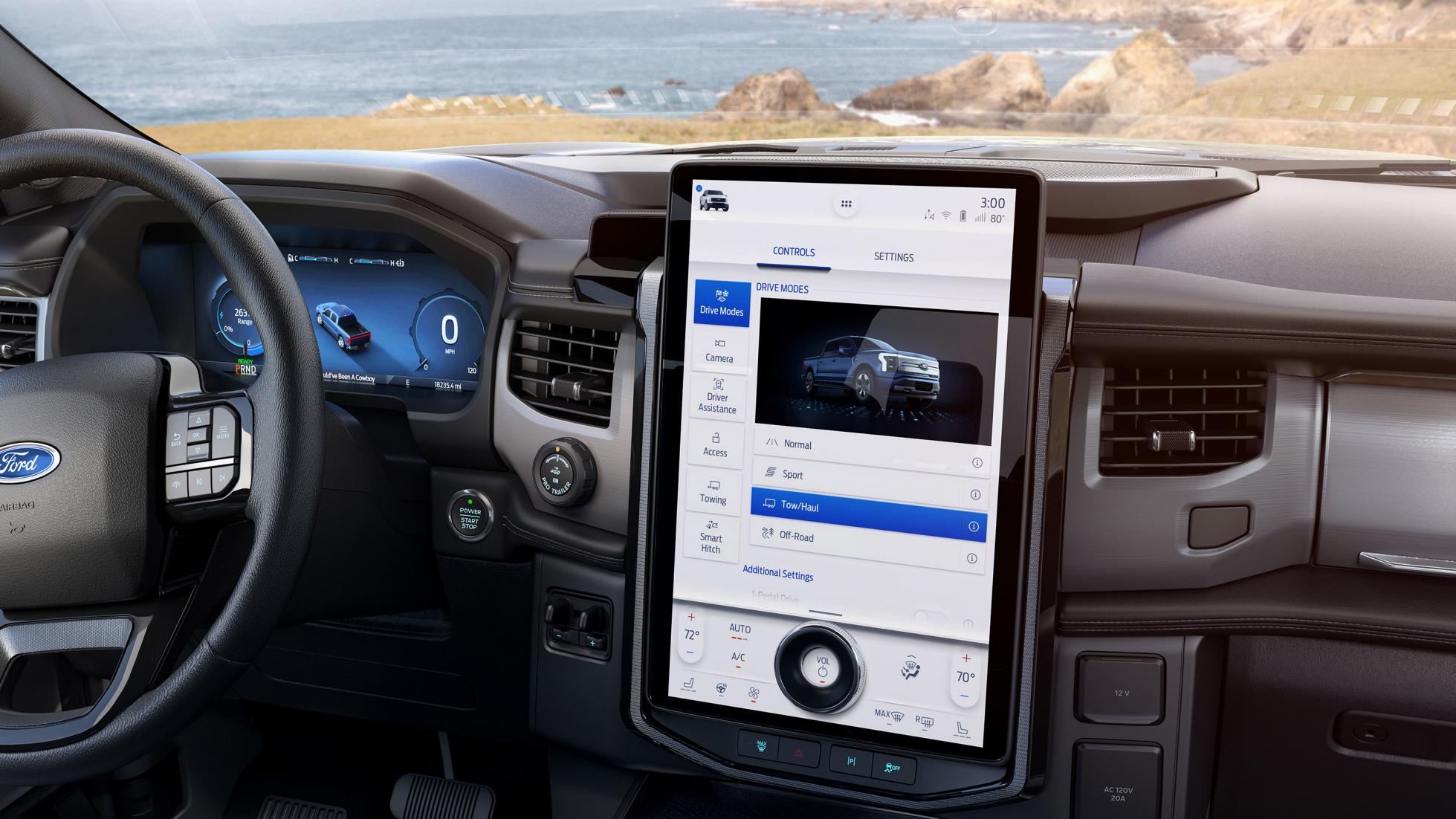 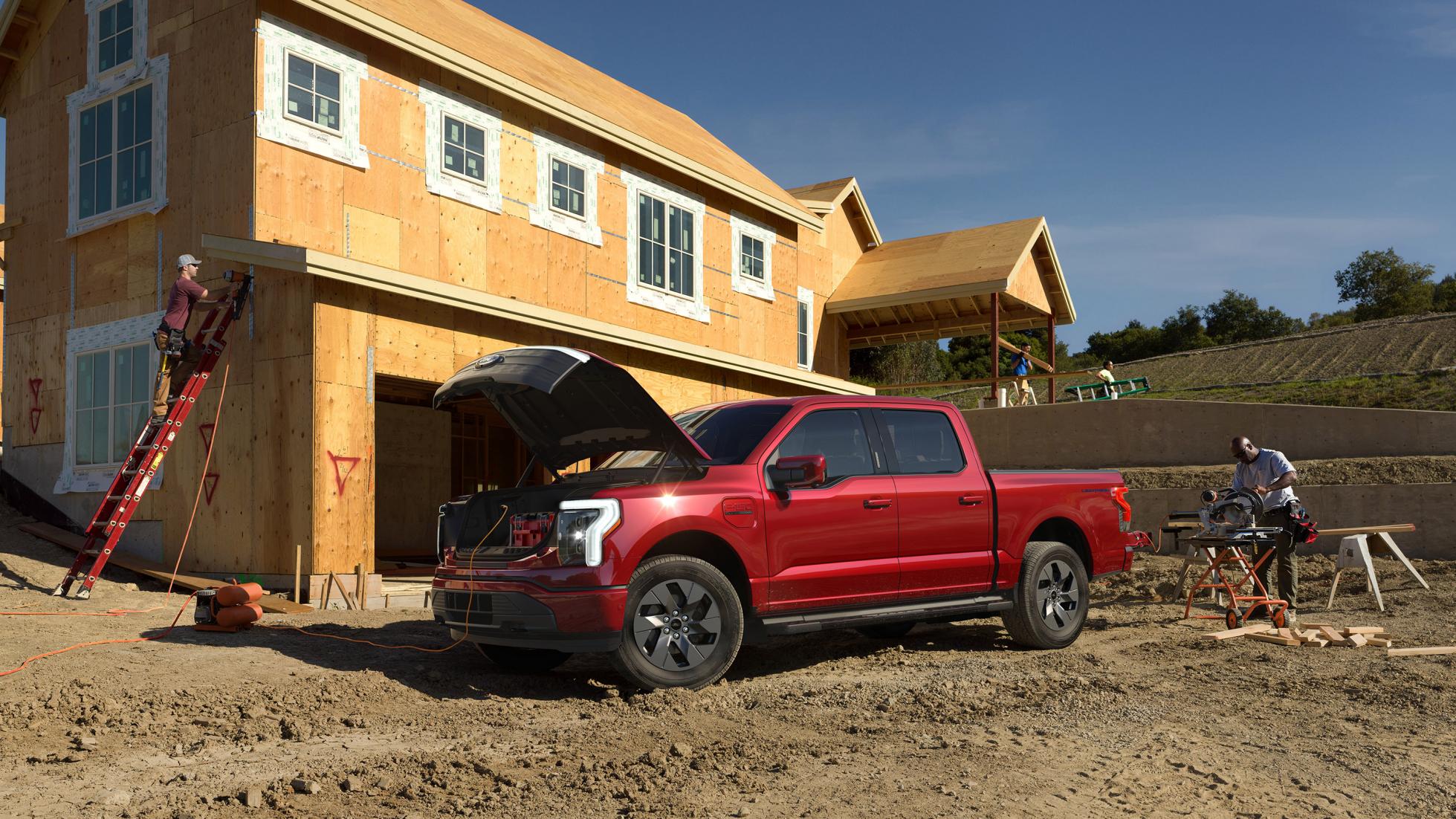 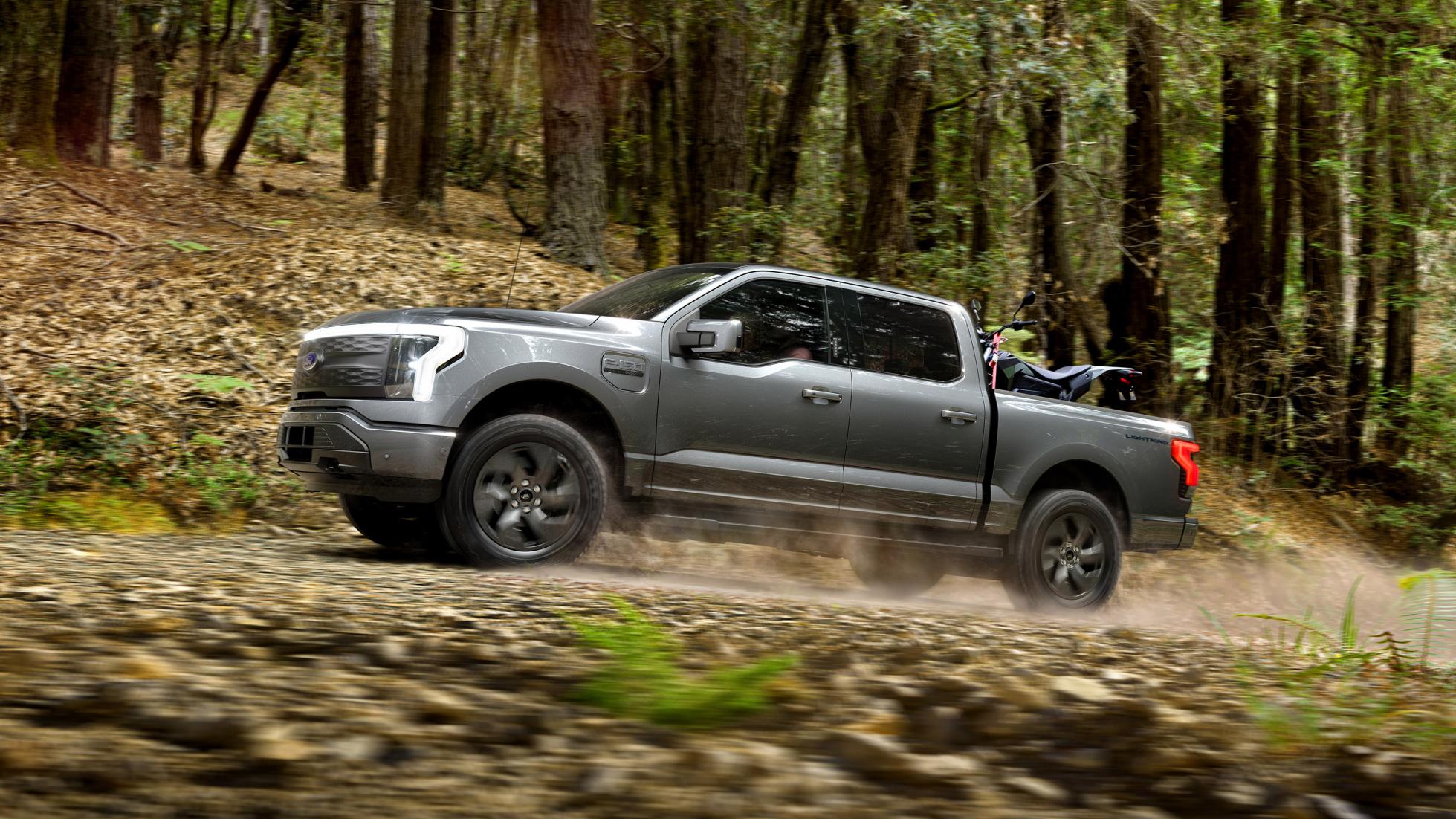 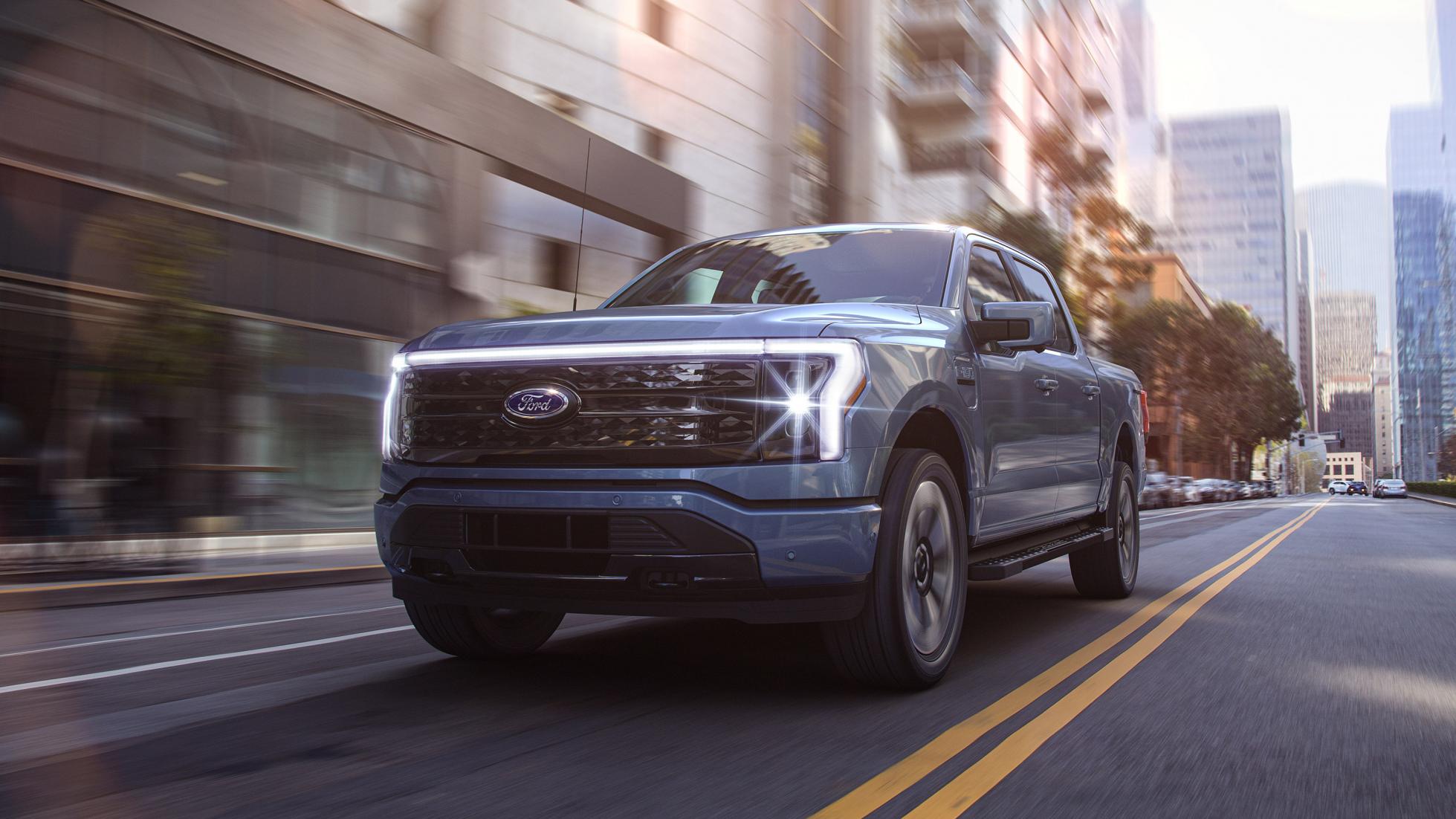