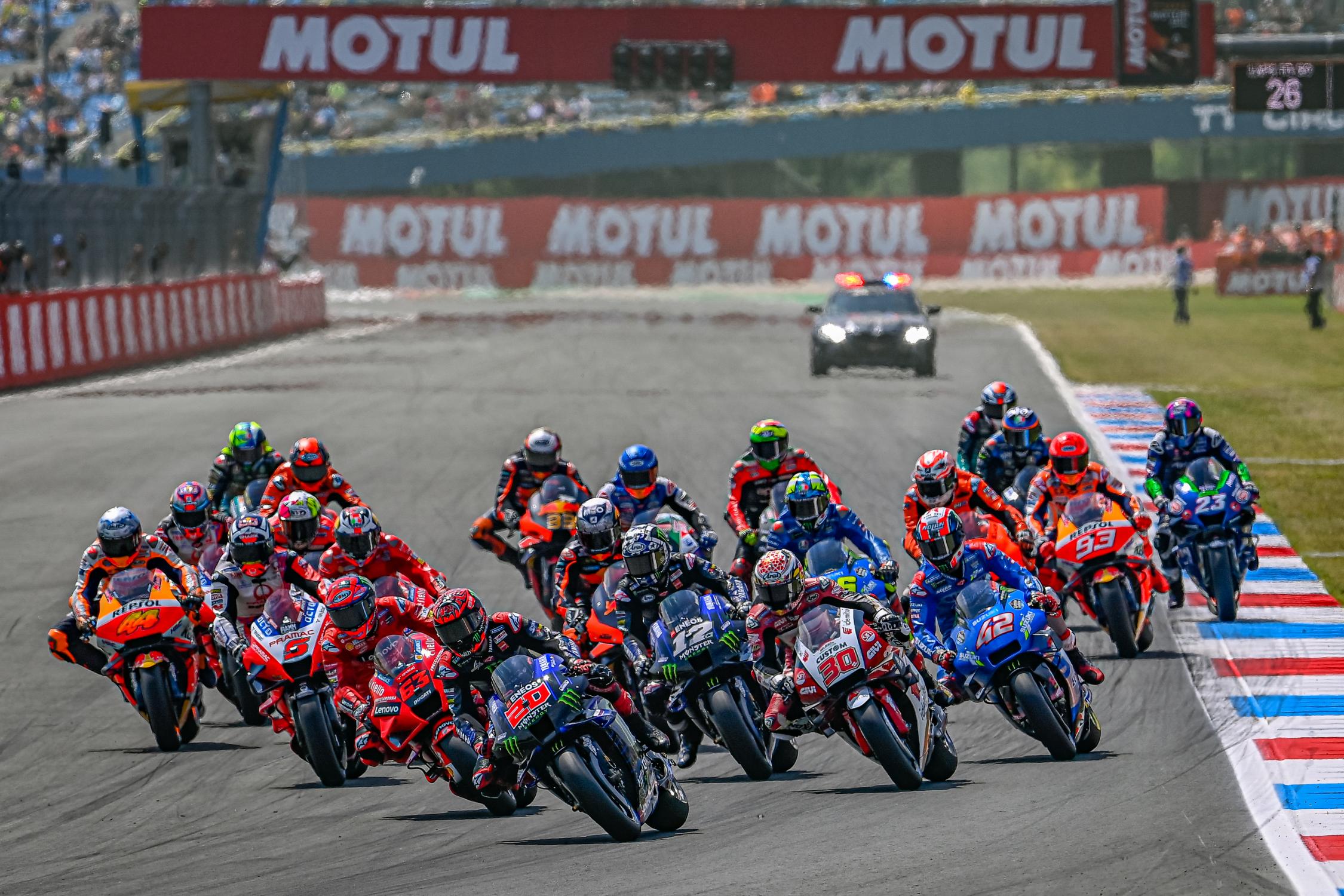 Monster Energy Yamaha MotoGP had a very good weekend in Assen, Netherlands, after Fabio Quartararo scored his fourth win of the season. It was a Yamaha one-two as his teammate, Maverick Vinales, crossed the chequered flag in second place (although it was clear that he wasn't happy with the result, most likely because of how the race started).

The Motul TT Assen saw an intense battle at the start between Quartararo and Ducati's Francesco Bagnaia. Even LCR Honda's Takaaki Nakagami showed his fangs with the front runners before dropping out of podium contention due to rider error towards the end of the race. Bagnaia's podium efforts were also thwarted after Race Direction penalised him with a 'Long Lap Penalty' for exceeding track limits. 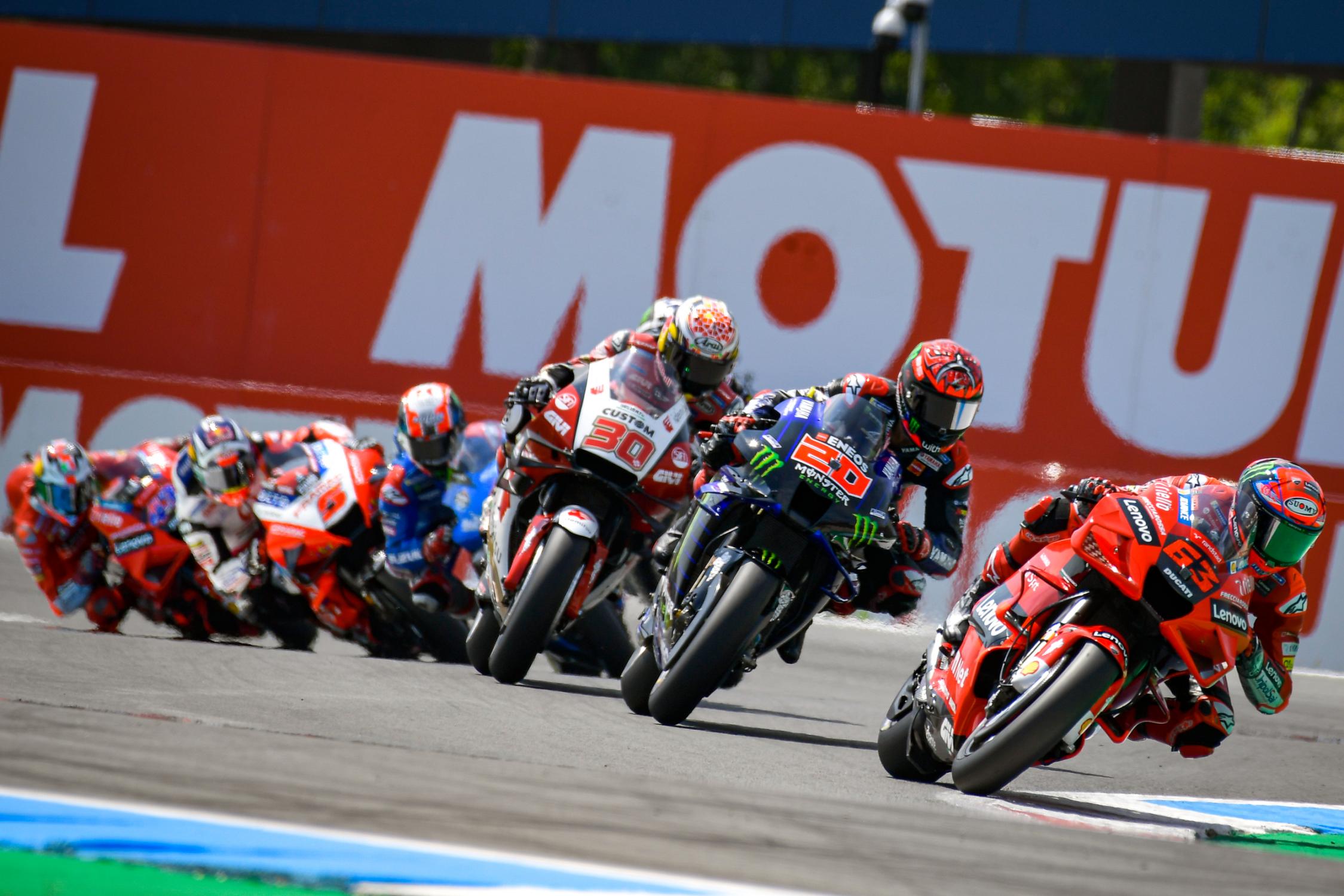 Quartararo was already on blistering pace, which left the others scrambling for the other two podium spots. Vinales showed his worth on board the Yamaha M1, followed by Team Suzuki Ecstar's defending MotoGP world champion, Joan Mir, in third place. Johann Zarco (Pramac Racing), Miguel Oliveira (Red Bull KTM Factory Racing), and Bagnaia all finished in fourth, fifth, and sixth respectively.

Fabio Quartararo has extended his championship lead to 156 points, followed by Johann Zarco with 122 points, and Francesco Bagnaia with 109 points. The entire MotoGP grid will be going off for their five-week summer break before racing action continues in Spielberg, Austria, for the Grand Prix of Styria from 6 to 8 August 2021.

A dominant display heading into the summer break! 💪