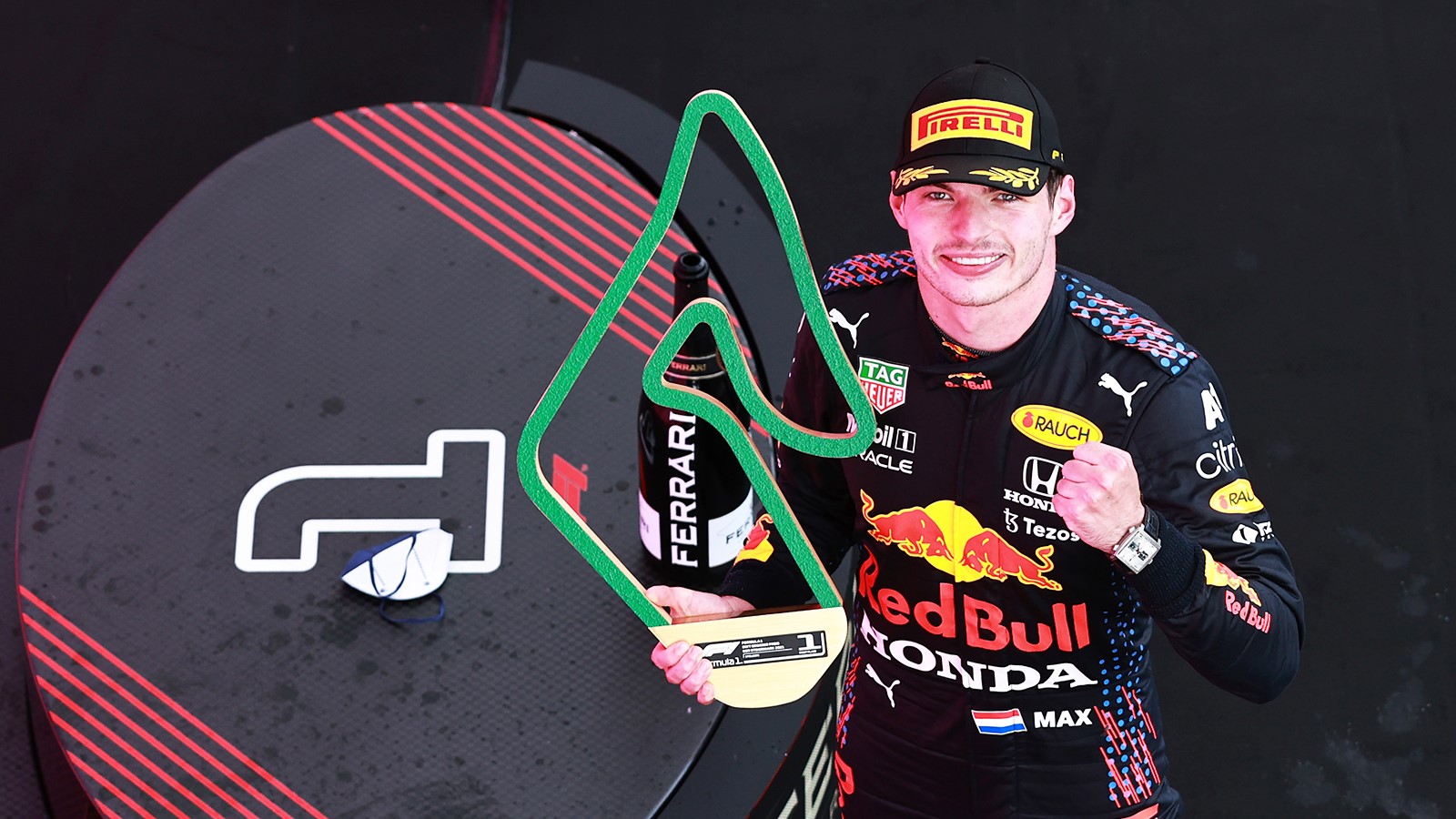 Red Bull driver Max Verstappen has made it two wins in a row after winning the Styrian Grand Prix on the back of his French Grand Prix victory the week before. This is the first time the Dutchman has recorded back-to-back race wins in his F1 career, a feat which has widened his championship lead over seven-time world champion Lewis Hamilton to 18 points.

The victory also extended Red Bull's lead in the constructor's standings over Mercedes-AMG Petronas by 40 points. The German outfit’s dominance is truly being challenged since the beginning of the turbo-hybrid era after winning seven championships on the trot.

More interestingly, this is the first time a Honda-powered F1 machine has won four races in a row since the late Ayrton Senna won the first four opening of the 1991 season. It was the same year the legendary Brazilian claimed his third and final world championship.

Verstappen has finished on the podium in every race this season except in Baku when he crashed out due to a tyre failure. His teammate Sergio Perez went on to win that race.

Will the young Dutchman make it three wins in a row when he revisits the Red Bull Ring this weekend for the Austrian Grand Prix? 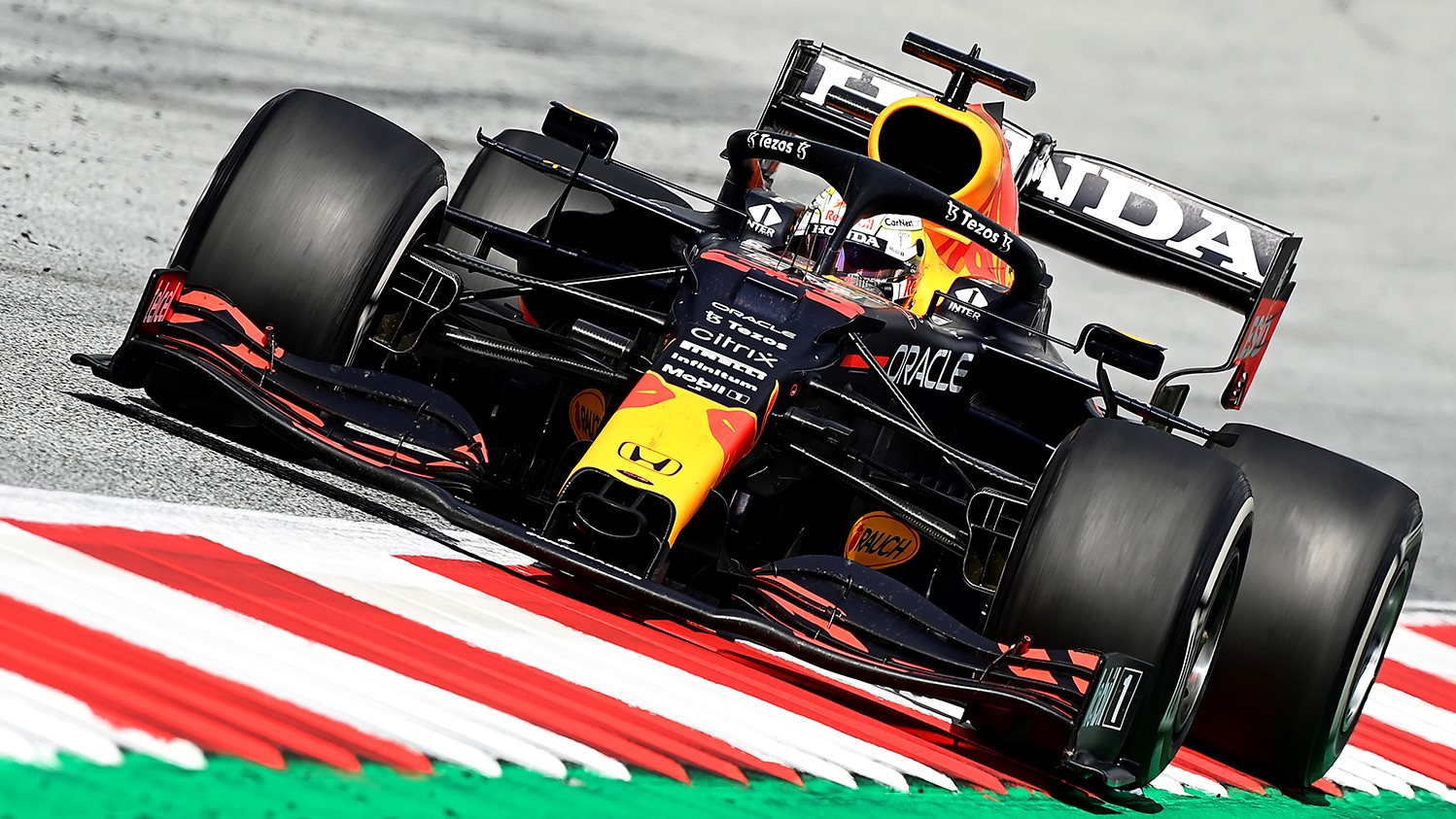