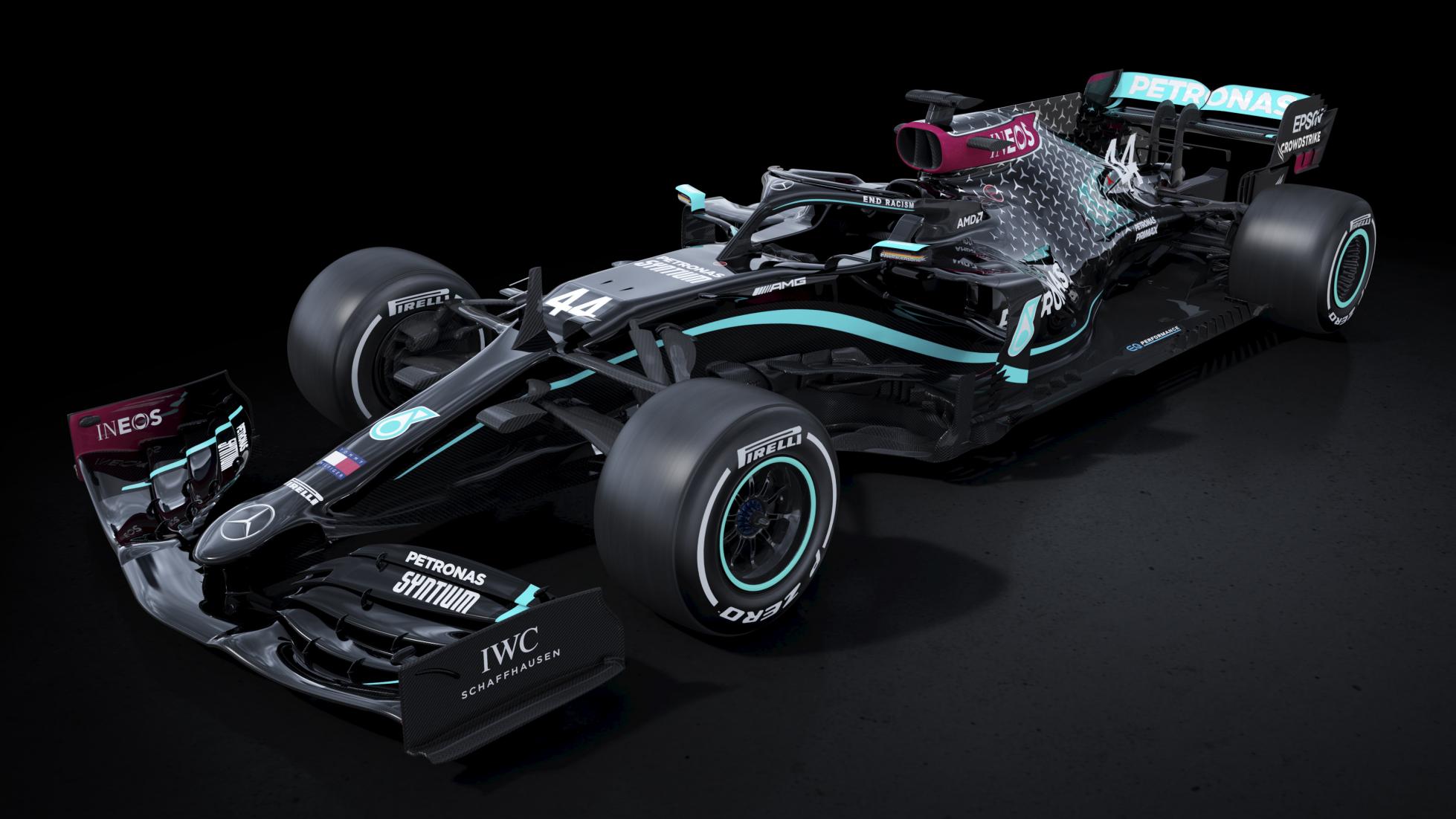 After that whole issue between Mercedes-AMG Petronas F1 Team and their champion, Sir Lewis Hamilton, has finally been put to rest (he signed on for another year), they’re ready to kick the 2021 season off and what a way to do so than by teasing the sound for their latest race machine.

A Twitter post by Mercedes-AMG showcased a soundtrack of its W12 F1 car being fired up for the first time, which they’ll be using to compete this season. With Lewis Hamilton back in the picture, the team has their eyes set on its eighth consecutive F1 world championship crown. Of course, Valtteri Botas is still well within the picture.

Push that ❤️ button. Because trust us, you're gonna want to hear this. 😉

Crank up the volume and listen up as our #W12 roars into life for the very first time! 🎶🤩 pic.twitter.com/97sTeneh4s

It will be a tough one (for everyone else on the grid) considering that Hamilton himself is planning to score his eighth world title in order to dethrone the current record holder, the great Michael Schumacher (both are tied with seven world titles). The leaps and bounds made by both drivers, team, and car have led to this moment, but there are still issues that need to be ironed out before the season starts at the end of March.

The W12 engine definitely sounds amazing on social media, but the team’s engine chief, Hywel Thomas, will be looking into fixing all the current ‘issues’ before, during, and after the pre-season testing sessions.

The reigning champion and teammate won’t go through the shakedown test in Silverstone, which means that they’ll only have a chance to get a feel of the W12 during the Bahrain test early next month. But not before the official livery launch, of course. Do stay tuned for that.