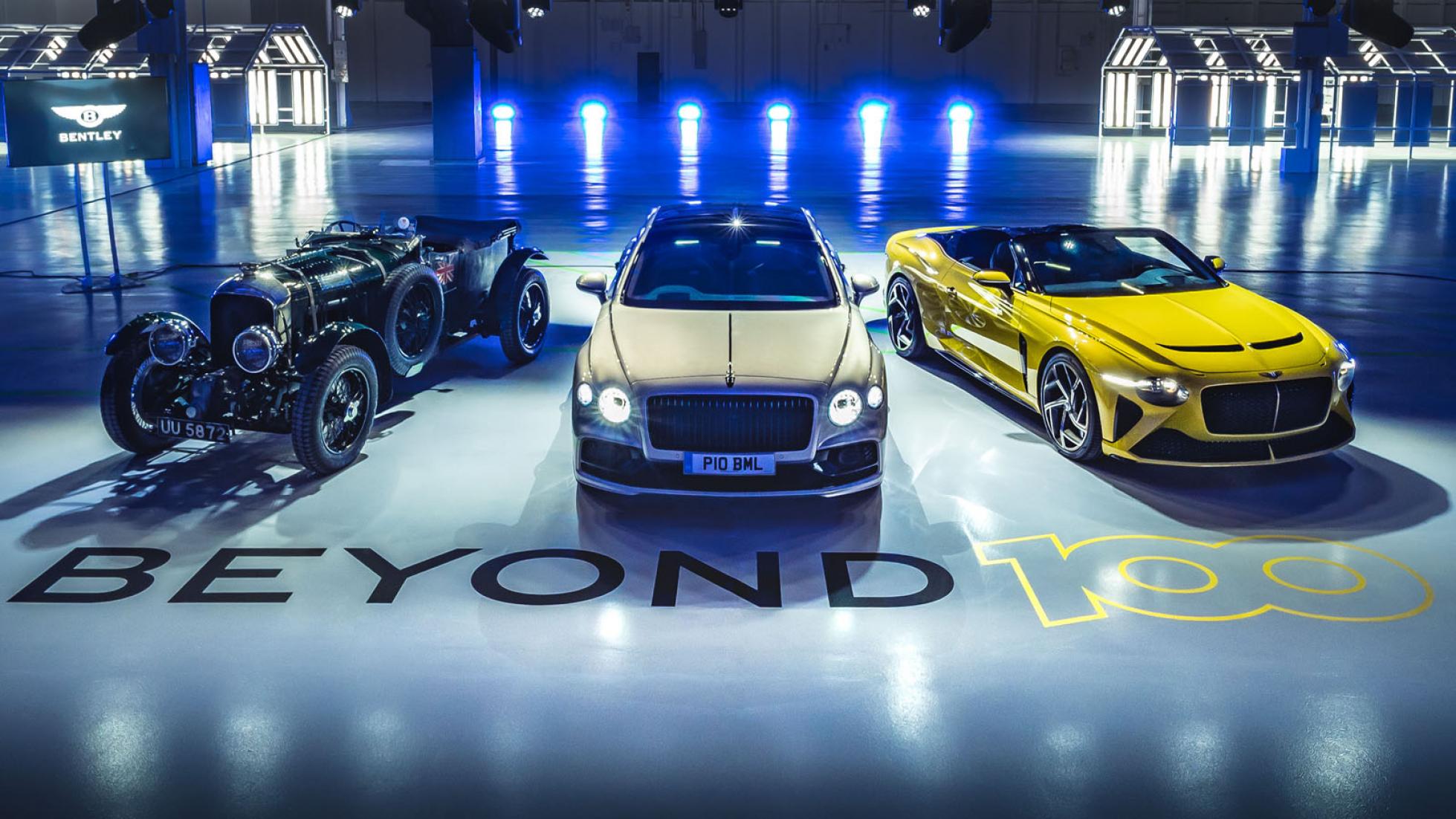 Yup. The world’s largest producer of 12-cylinder engines has announced plans to stop building internal combustion engines altogether within a decade, as it seeks to become “a global leader in sustainable luxury mobility”.

Next year Bentley says it will launch two new plug-in hybrids. One of which will no doubt be a plug-in version of the facelifted Bentayga. Every Bentley will be available as a plug-in hybrid by 2023, says the company, and by 2026 all Bentleys will be either plug-in hybrid or fully-electric.

Crewe’s first all-electric car, which will be “fully carbon neutral” from “cradle to grave”, is due to be launched in 2025. Which you might argue makes Bentley a bit late to the party. Said car may or may not look a bit like last year’s EXP 100 GT Concept. By 2030 ALL Bentleys will be EVs, and the W12 will be consigned to history. Sad (but necessary) times.

CEO Adrian Hallmark says “within a decade, Bentley will transform from a 100 year old luxury car company to a new, sustainable, wholly ethical role model for luxury”. Part of that is going “end-to-end” carbon neutral by 2030. As part of today’s “Beyond100” announcement, Bentley also announced it’s in pretty good financial order after cutting 800 jobs, and is aiming to make its workforce more diverse.

What do you make of Bentley’s plans, Internet?