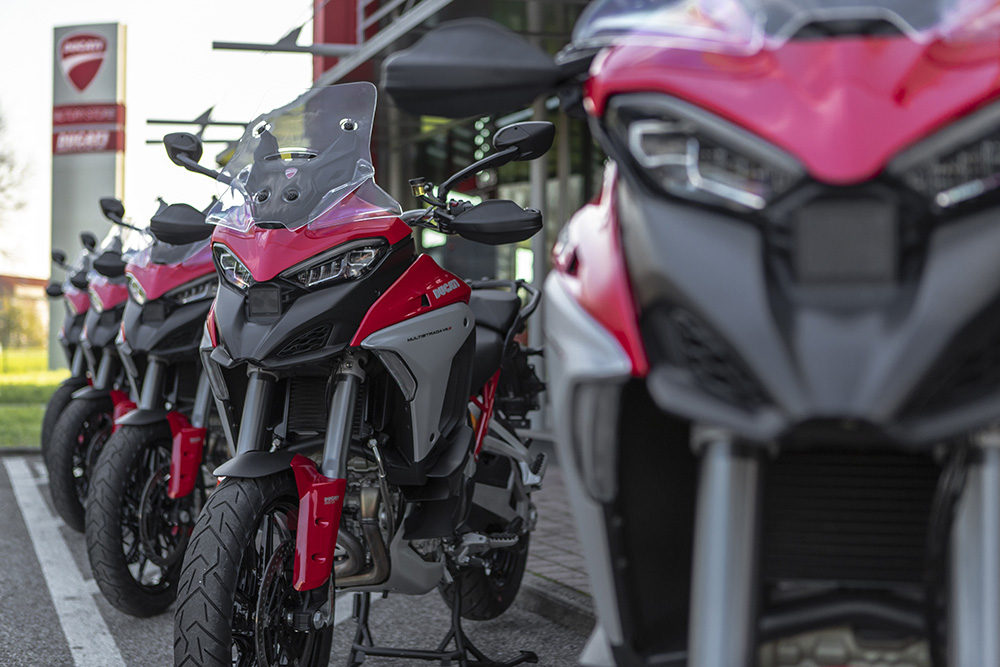 To commemorate the special occasion, Ducati Motor Deutschland presented Lebensieg with a very unique sculptural reproduction of the Multistrada V4 together with a personal letter certifying the motorcycle's serial number. Now that's premium Ducati treatment for ya. 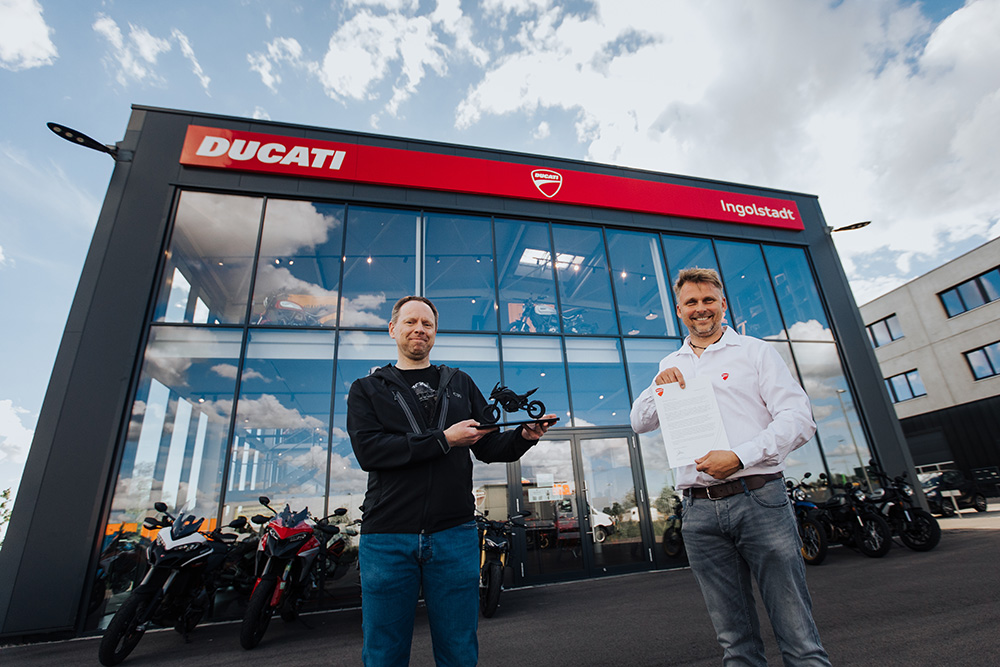 For those who are new to the Multistrada V4, it's essentially the brand's most successful adventure bike that has been amped up to greater heights, particularly its 1,158cc V4 Granturismo engine with 170hp that uses valve springs instead of the iconic Ducati Desmodromic valve system. For the first time in history, a modern Ducati bike can go up to 60,000km before requiring a valve clearance adjustment. 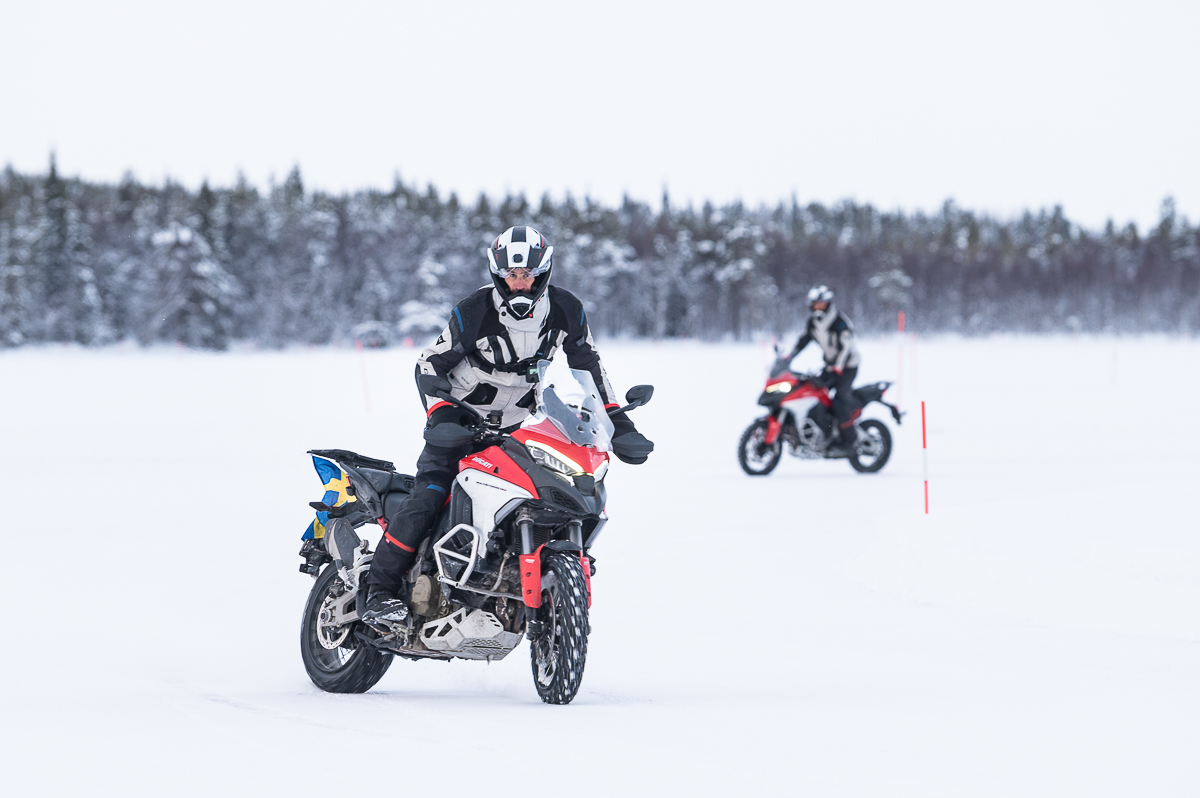 Icy roads and tough weather conditions dropping down to -31°C were challenging, but the Multistrada V4 proved itself to be a worthy bike to tackle those conditions.

As for the local market, Ducati Malaysia will most likely launch the 2021 Ducati Multistrada V4 within the second half of the year. We're also confident that it won't come alone, perhaps there will be another multi-model launch from Ducati in the near future?

We heard that the new 'Monster' is already in town just waiting to be revealed.