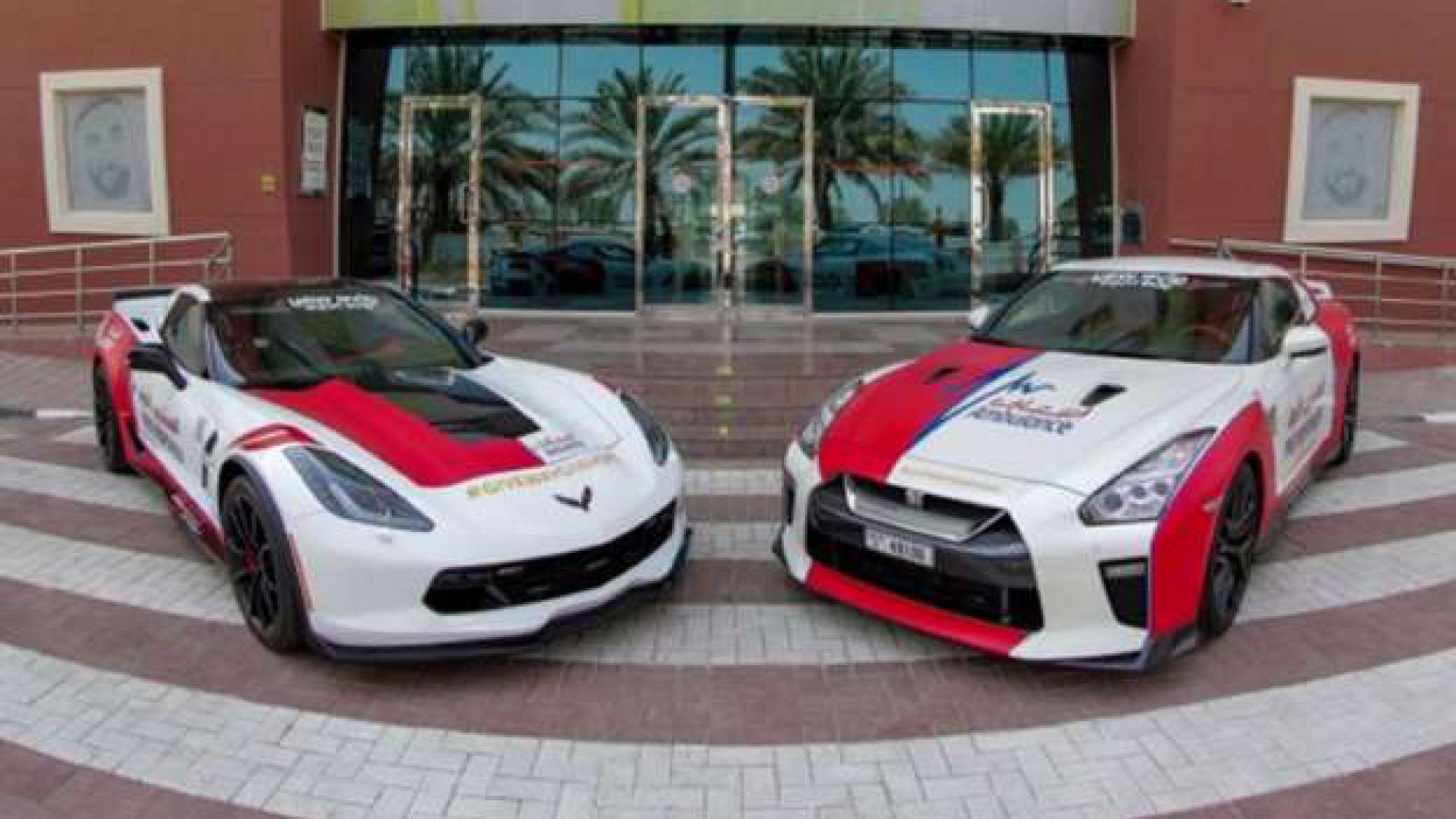 However, we can only assume that this collection was influencing many kind-hearted young people who were deciding which emergency service they wanted to join – because now the ambulance service has added a couple of supercars to its own fleet.

Putting the ‘rapid’ into rapid response is a Nissan GT-R and Chevrolet C7 Corvette Grand Sport. How cool do they both look decked out in their medical graphics? 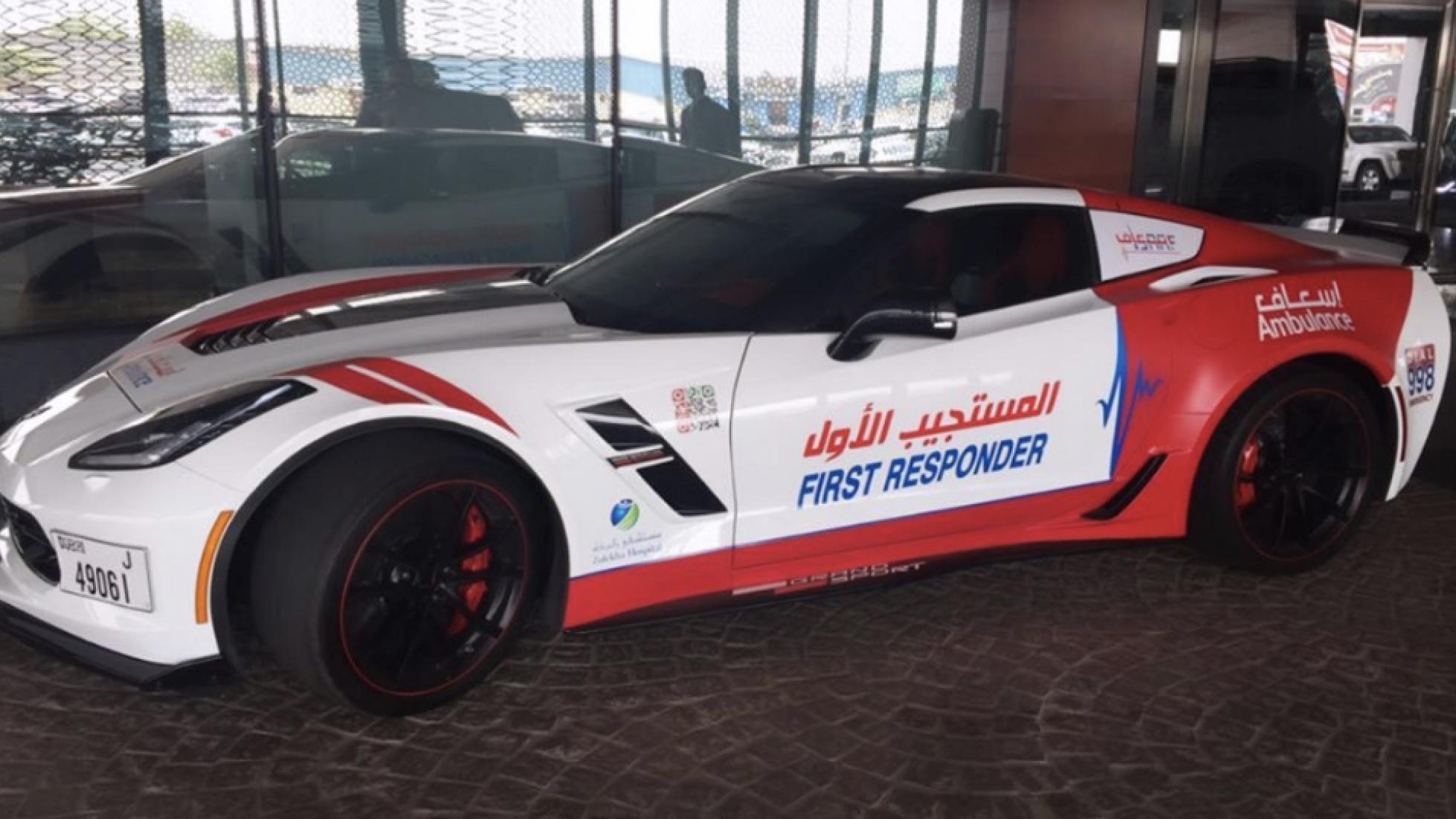 You’d be pretty confident of the paramedics reaching you on time if you were suffering some kind of medical emergency too. The Corvette Grand Sport houses a 6.2-litre V8 producing 460bhp, whilst the GT-R’s 3.8-litre V6 puts out 550bhp and 632nm of torque.

Drivers would have to be careful of transporting anyone with a neck injury though. That R-Start traction control in the Nissan means 0–100kph in under three seconds. Ouch.

That’s about all we know for now. So, come on Internet – if money were no object, what would you pick as the ideal ambulance?