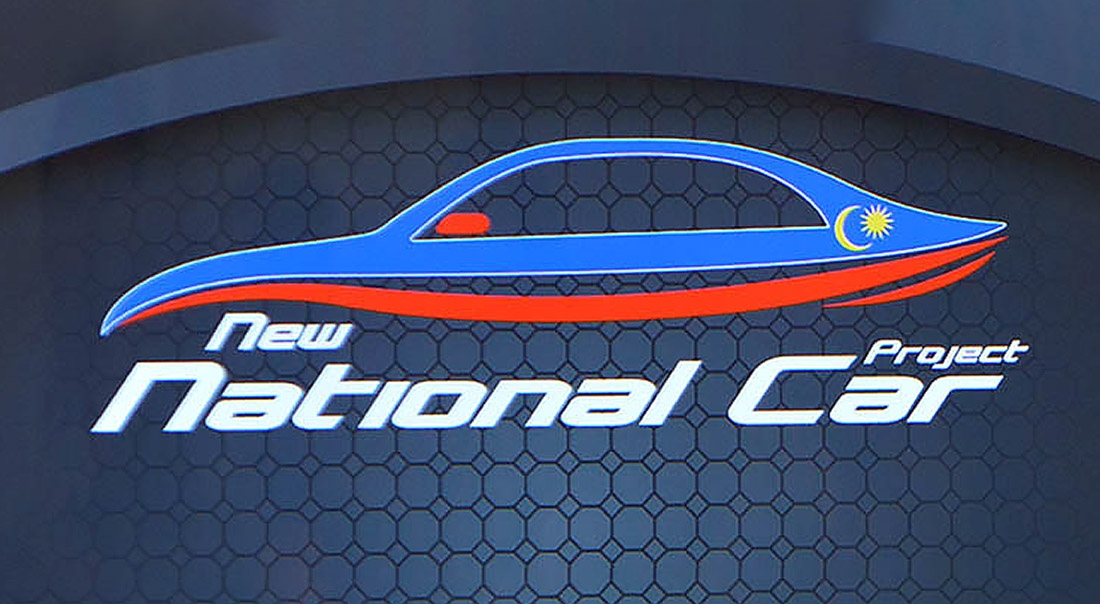 The latest press release by the Ministry of International Trade and Industry (MITI) has given further details about the much talked about New National Car Project or NNCP. The most important issue cleared has to be the anchor party to move the project, which is Cyberjaya-based DreamEDGE Sdn. Bhd. DreamEDGE will get advanced support from Daihatsu Motor Company, although it will not be an equity partner.

According to the same two-page media release for this multi-million ringgit project, the new national car will be fully designed and developed by Malaysian engineers, focusing on new upper body, interior and human-machine interface systems. It will also have enhanced noise-vibration & harshness (NVH) and ride and handling qualities.

A report by Bernama quotes DreamEDGE founder and chief executive officer Khairil Adri Adnan, who said that the first model would be a C-segment sedan with a hybrid powertrain. “We are looking at contract manufacturing”, he replied when asked whether the company has a manufacturing plant.

Another report by The Star mentioned that the car is expected to be revealed in March 2021. While a prototype of the model will be seen in March 2020.

"The car will be affordable to the public," said MITI Minister Datuk Darell Leiking, and that the new national car would be a completely new model with advanced technology and would use existing competitive and proven vehicle architecture. The project will be privately funded although the company can apply for relevant grants from the government.

Below are some of the vehicles which DreamEDGE has conceptualised, with all of them being electric vehicles.