Confirmed: the UFO-like Hyundai Staria is coming to Malaysia! 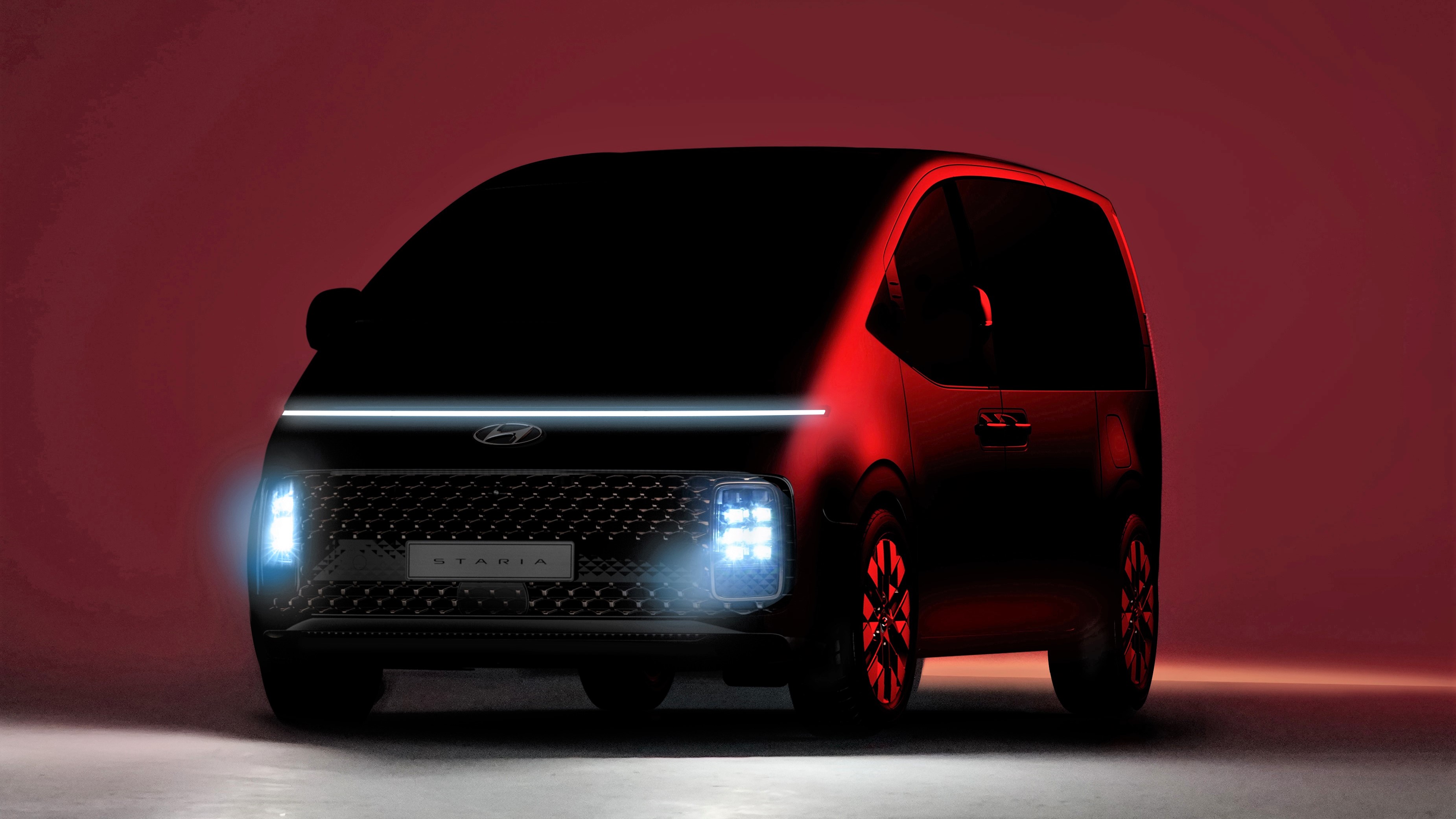 Hyundai-Sime Darby Motors (HSDM) has officially confirmed that the Hyundai Staria is slated for a Malaysian introduction. The MPV will be sold here as a seven-seat Premium variant, meaning it won't be an 11-seater like the Grand Starex it's supposed to replace, or a 15-seat school bus. Not yet, at least.

The Staria is the first of Hyundai's proposed range of 'Purpose-Built Vehicles (PBV)', and is distinguished by its long DRL bar that runs across its smooth, spaceship-like facade. HSDM calls it the 'most luxurious Hyundai MPV targeting professionals and active urban families', so expect the seven-seat cabin to be fitted with creature comforts that can give the likes of the Toyota Alphard and Vellfire a run for their money.

For Malaysia, the 2021 Hyundai Staria Premium will be powered by a 2.2-litre CRDi turbodiesel engine good for 177PS and 431Nm of torque. It's a familiar mill we've seen before in cars like the Santa Fe and Grand Starex that's mated to an eight-speed automatic transmission.

HSDM is already accepting orders for the new Staria Premium online and at authorised Hyundai showrooms, though prices still remain a mystery.

Watch this space for more local updates on this UFO-like people mover.