Confirmed: the Honda City Hatchback is coming to Malaysia 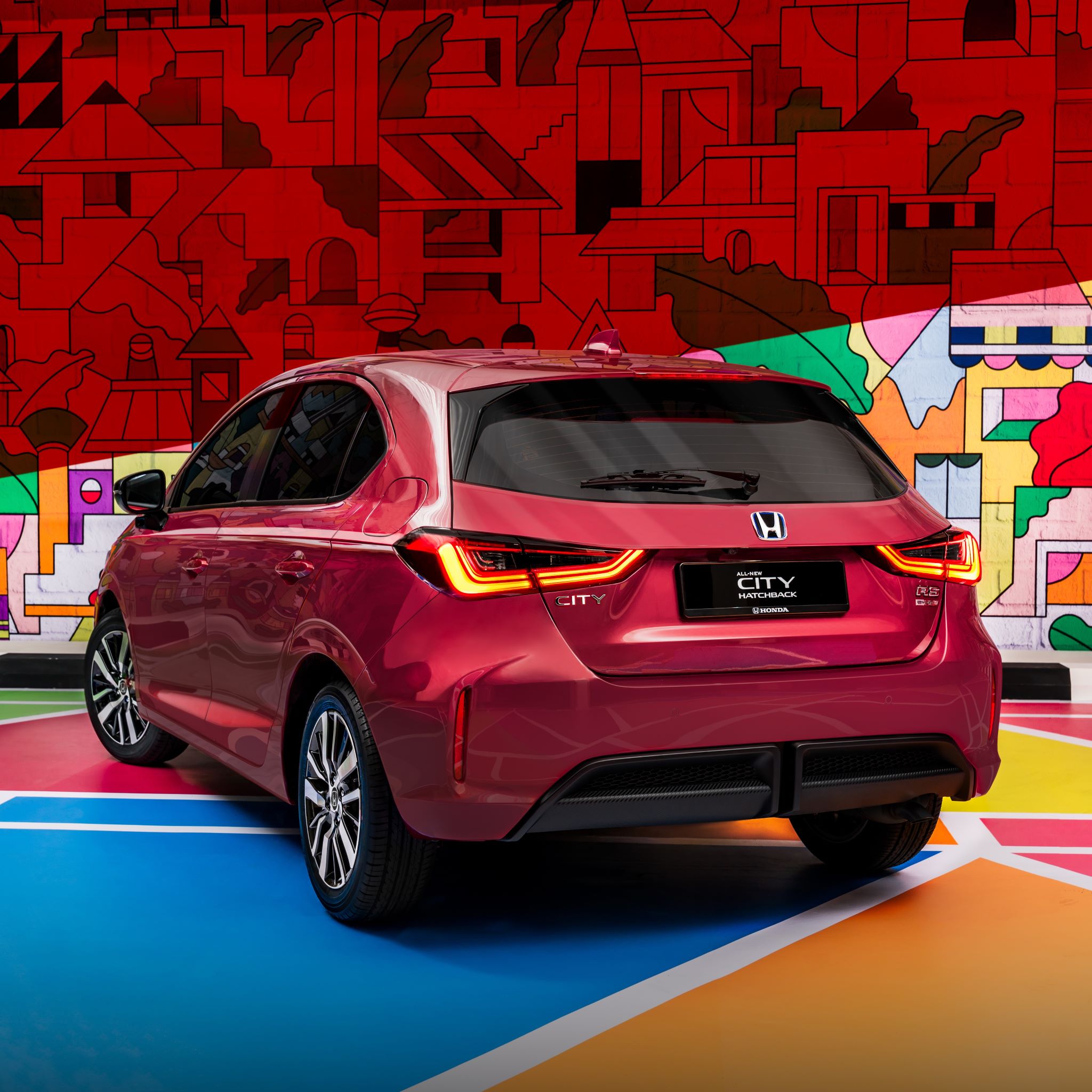 Honda Malaysia has all but confirmed that the all-new Honda City Hatchback will make its highly-anticipated debut this year via a teaser video which takes a cheeky jab at its natural rival, the Toyota Yaris.

To briefly recap, the hatched version of Honda's fifth-generation B-segment saloon has effectively replaced the third-generation Honda Jazz in neighbouring markets such as Indonesia and Thailand. The same will likely happen in Malaysia, with the Hatchback's local introduction now just around the corner.

Currently, the Malaysian-spec Honda City sedan packs a 1.5-litre DOHC engine, and we can probably expect the same in the Hatchback. It remains to be seen if the City RS's hybrid powertrain, which is notorious by now for its 253Nm torque output, will be repeated in the new body style too.

You can watch the teaser below and let us know your thoughts about the new City Hatchback. Reckon it's good enough to replace the Jazz?