Confirmed: the BMW 330Li will cost less than RM280k with SST exemption 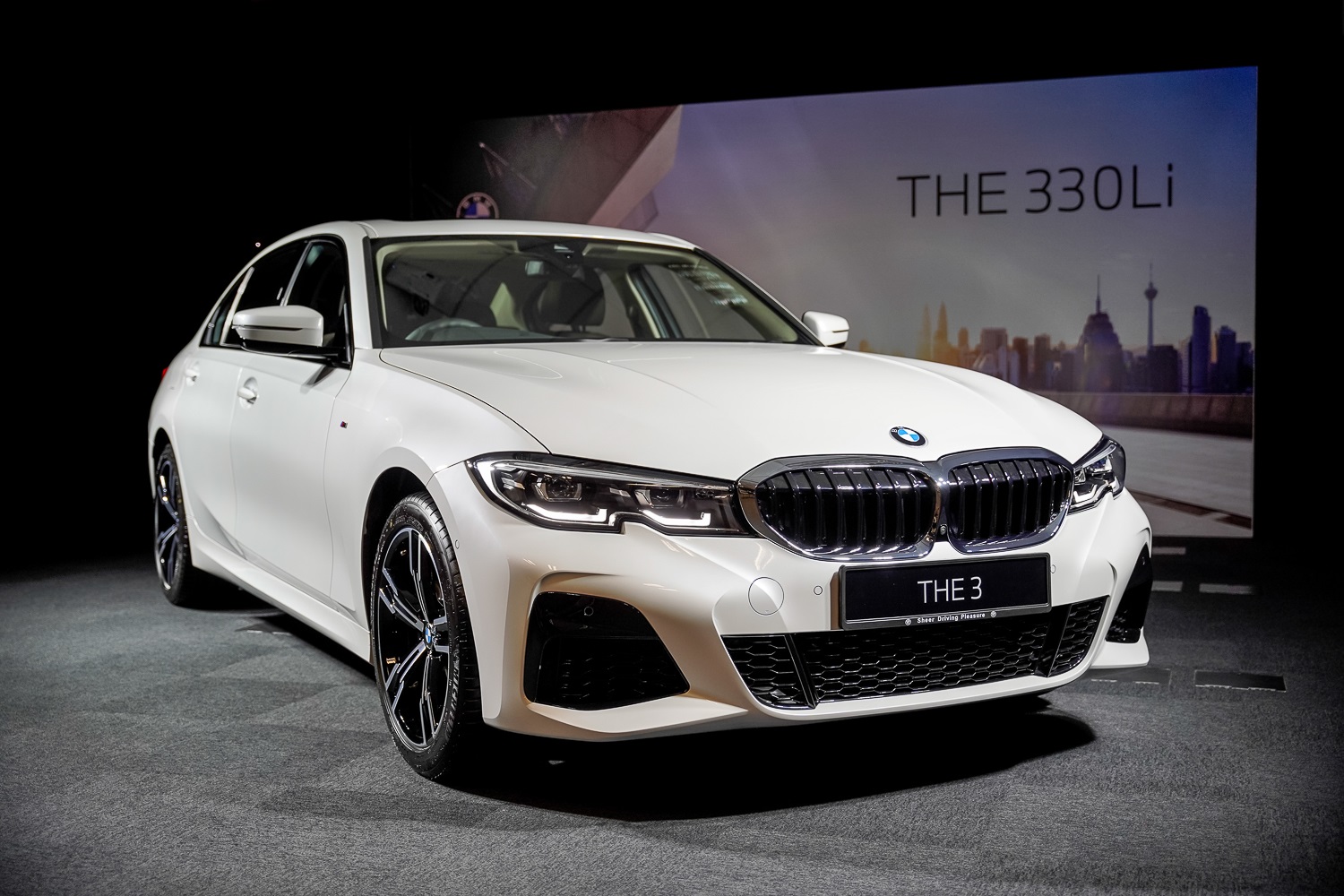 When BMW Malaysia first 'launched' the 330Li M Sport, the company estimated that it would cost RM300,800 on-the-road without insurance. This was at a time when SST exemptions would expire by the end of the first half of 2021; deliveries of the first-ever long-wheelbase 3er to be officially sold in the country were only expected to commence after.

As we rightly predicted in our list of 10 cars to keep an eye on with the tax exemption extension in mind, BMW Malaysia has confirmed the 330Li's pricing to be lower than the RM300k mark initially quoted. It's quite a bit cheaper in fact, RM277,164 to be precise, and this includes the full five-year unlimited mileage warranty and free scheduled service program. That's nearly RM24k cheaper than the initial estimate; enough for a downpayment on another Bimmer.

For the price, you get the 330i's tried-and-tested 258hp/400Nm two-litre turbo mill paired to an eight-speed auto, all in a package that's been extended to the benefit of anyone seated in the back, with M Sport kit out of the factory to sweeten the deal.

Reckon the new 'Li' can do a better job of wooing Malaysian customers than the regular G20 3 Series?

Exemption extension: 10 cars worth keeping tabs on in 2021