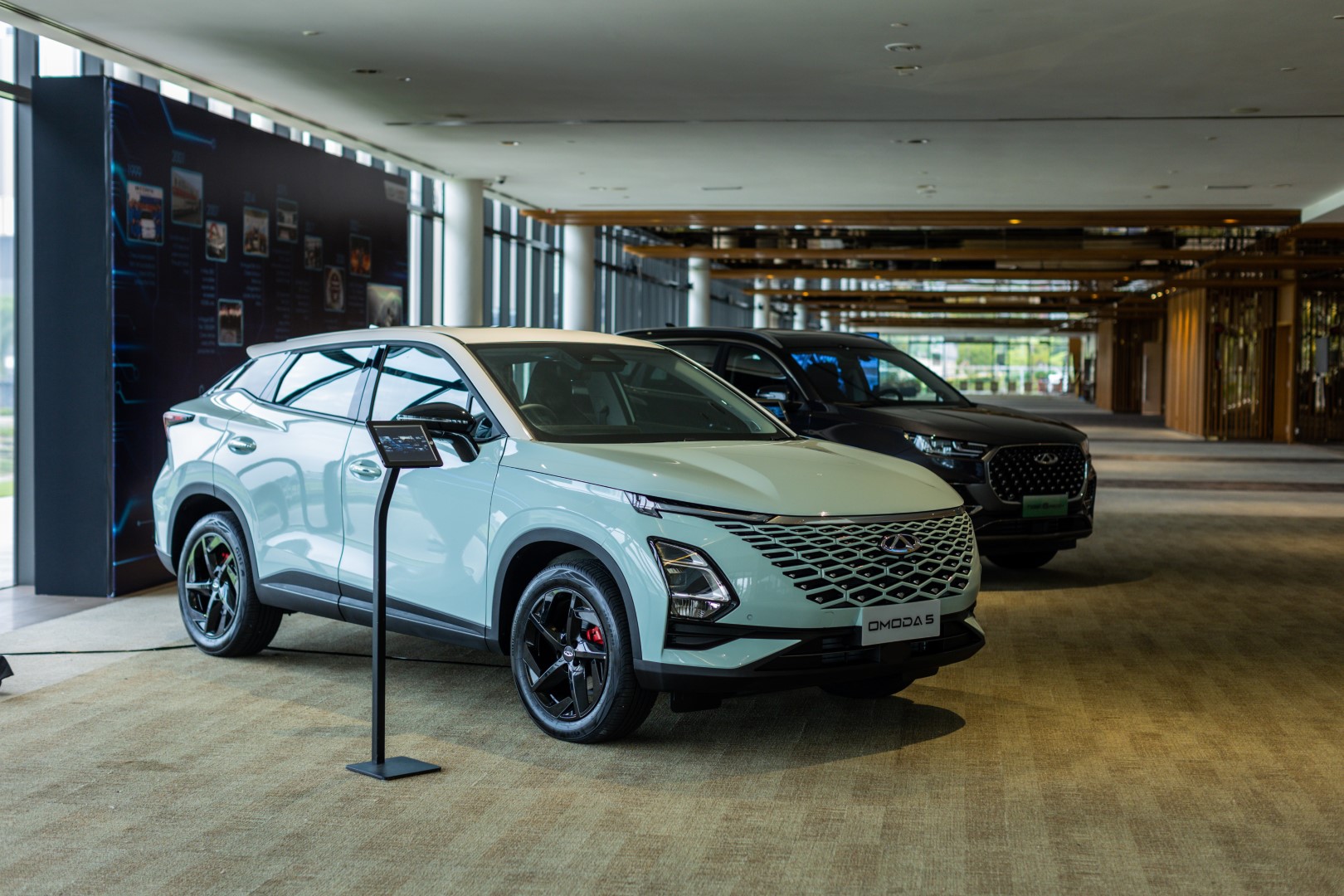 In Brazil, specifically, Chery has sold 29,854 units since the year began, giving it a market share of 2.38% and placing it in the top 10 amongst automotive brands. Driven by the popularity of the Tiggo family, the Arrizo 6 sedan – holder of a Best Resale Value Award – also continues to generate interest amongst Brazilians.

In the Middle East, Chery achieved a double increase in terms of market sales and brand reputation. In particular, the Tiggo 8 Pro was hailed by prominent media as “a brand new revolution brought to the automobile market in Qatar”, and has won the title of “The Most Intelligent Pioneer”.

Chery’s stellar global sales performance can be attributed not only to the strength and quality of its latest products, but to its deep commitment to customer service in the run-up to the World Cup. Last month saw Chery launch a multitude of global activities in conjunction with the hottest event of the year, including lighting up landmarks in Qatar, Mexico, Brazil and many other countries, and as the event kicks off later this month, Chery’s ‘Play Together’ TikTok challenge and ‘With Chery With Love Carnival Night’ will ride on the global wave of football fever and engage scores of fans.

Chery will collaborate with top players and prominent sports media in Brazil, as well as hold exciting offline activities for thousands of fans, while in the host country of Qatar, the company will provide vehicles for the security department as well as media vehicles for more than 10 competing countries. Chery will also provide a free shuttle service at Doha International Airport for vehicle owners worldwide during the World Cup.