In the latest case of F1 musical chairs, former world champ Kimi Raikkonen has announced he will leave Ferrari at the end of the season and rejoin Sauber, while current Sauber driver Chalres Leclerc will fill his shoes back at Ferrari. Kimi made his F1 debut in 2001 with Sauber, so the return to the team, after five years with Ferrari, is warmly welcomed.

“Guess who’s back?!”, he announced on Instagram with an adorable throwback snap of him in his early Sauber days. “Next two years with Sauber ahead! Feels extremely good to go back where it all began!”

Ferrari said of the move: “During these years, Kimi’s contribution to the Team, both as a driver and on account of his human qualities, has been fundamental. He played a decisive role in the team’s growth and was, at the same time, always a great team player.

“As a World Champion for Scuderia Ferrari, he will always be part of the Team’s history and family. We thank Kimi for all of this and wish him and his family a prosperous future.” Kimi moves on with a current history of 20 Grand Prix wins and 100 podiums, not to mention a World Championship.

Guess who’s back?! Next two years with @sauberf1team ahead! Feels extremely good to go back where it all began! 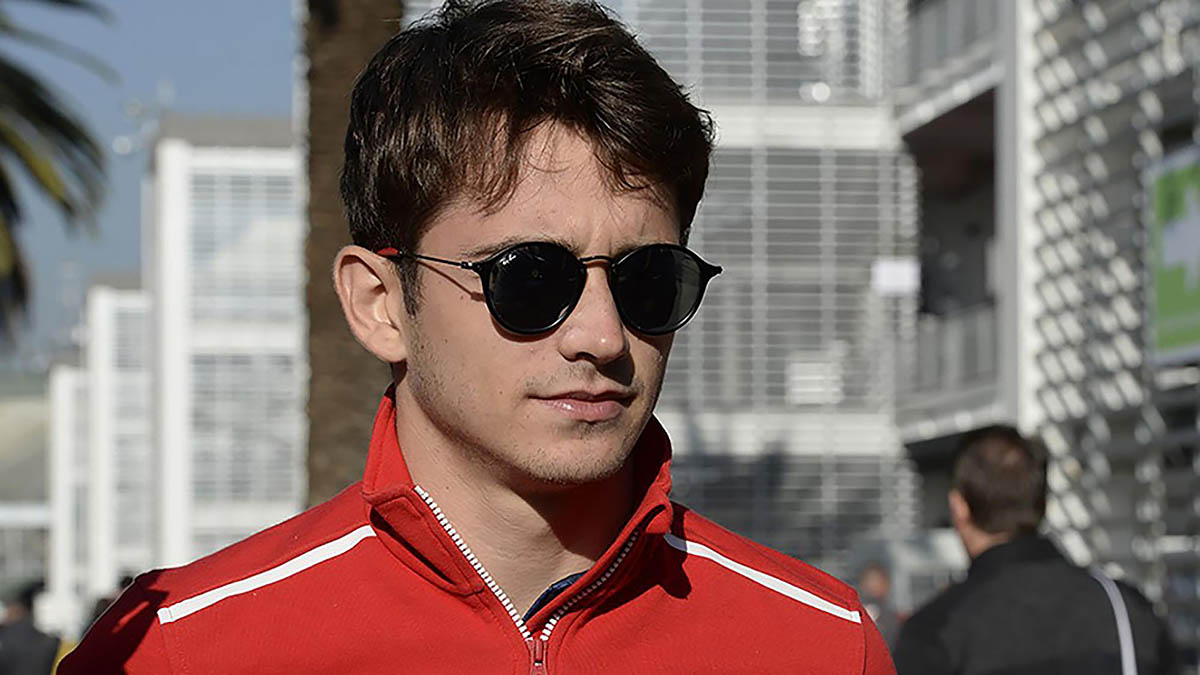 New Ferrari protégé Charles Leclerc is 20 year old and just 14 races into his first full season of Formula 1, but gained his name within the brand as Ferrari development driver. He will be the second-youngest driver in Ferrari’s F1 history.

Taking to Twitter, Charles said: “Dreams do come true… I’ll be driving for Ferrari for the 2019 Formula 1 World Championship. I will be eternally grateful to Ferrari for the opportunity given. But first, there is a season to finish with an amazing team that gave me the opportunity to fight and show my potential. Let’s go Sauber.”

With seven races left to go in the 2018 season, Raikonnen currently sits at third in the overall standings, with Leclerc in 15th.