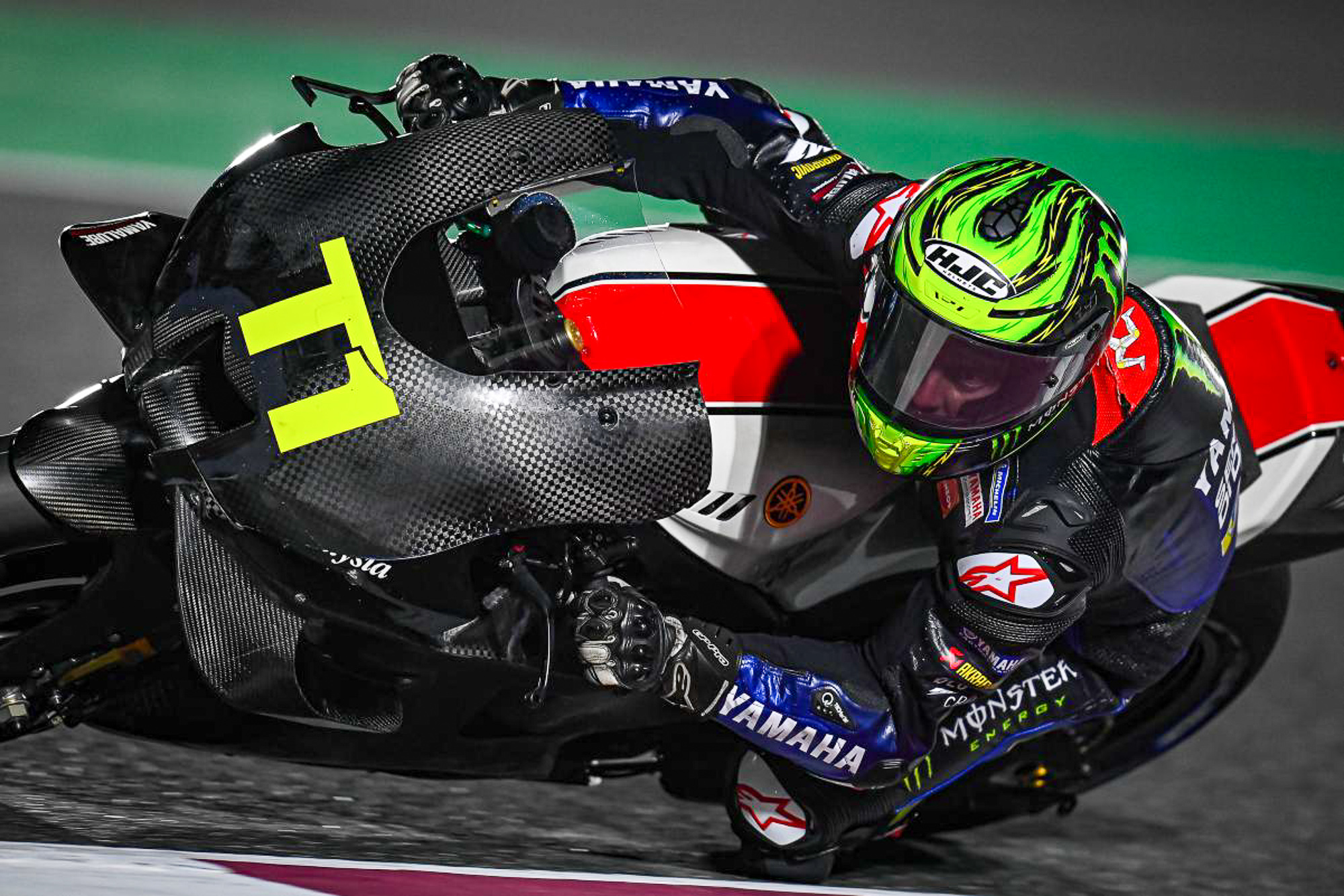 Petronas Yamaha SRT (Sepang Racing Team) will start off the second half of the 2021 MotoGP world championship season with Cal Crutchlow replacing the injured Franco Morbidelli. The 35-year-old former British rider will once again compete on the Yamaha YZR-M1 at the upcoming two rounds in Austria and fortunately, his home race at Silverstone for the 2021 British GP. How about that?

Franco Morbidelli is currently progressing through recovery after a successful left knee surgery, and the injury time away from MotoGP means that the Petronas Yamaha SRT had to look for a suitable candidate to step up. What they did was something similar to KTM's decision - bring in their highly-decorated official test rider onto the grid. 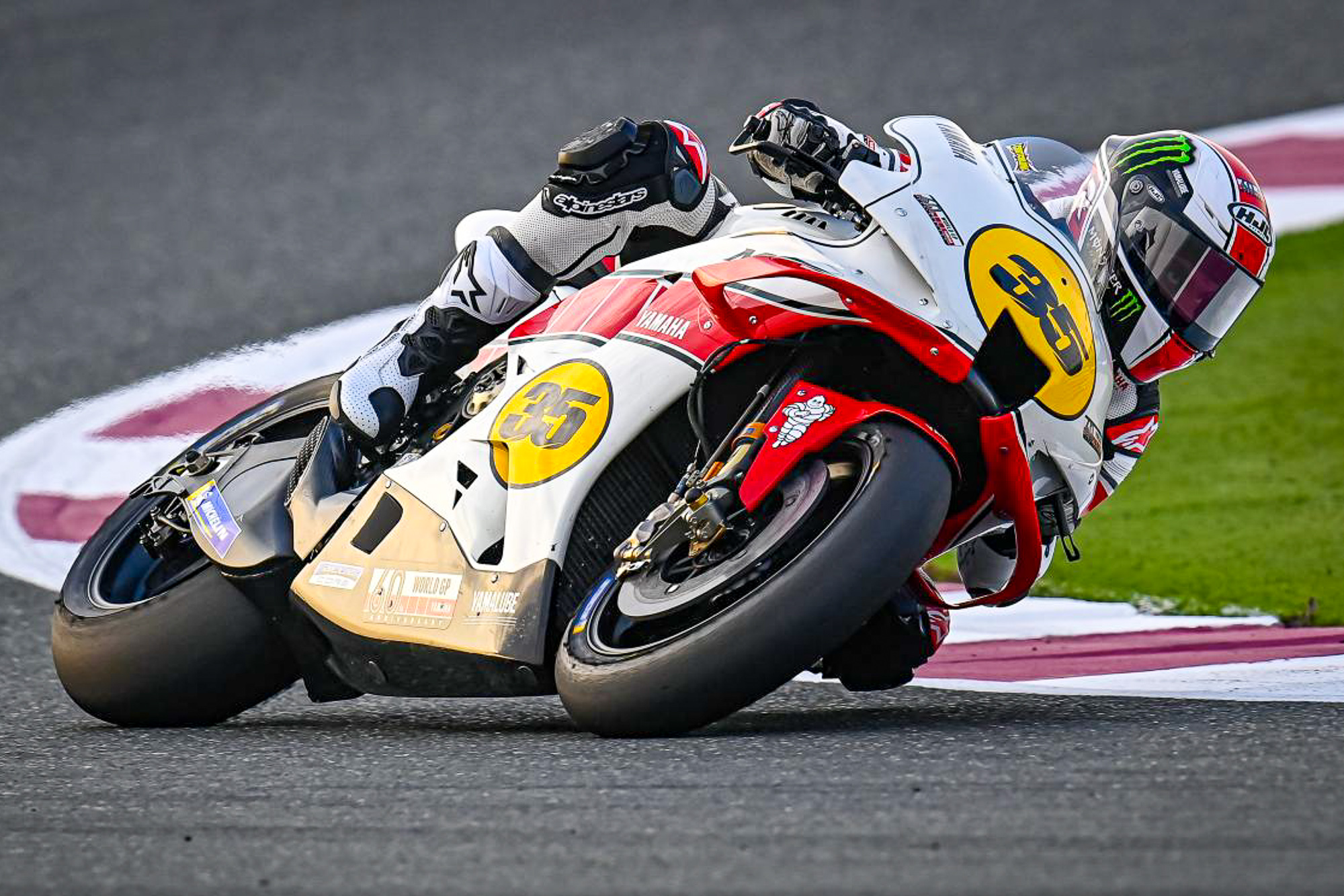 While we're already excited for the upcoming Styria GP next week after KTM announced that Dani Pedrosa will be racing on their KTM RC16, it's getting better with Yamaha bringing in Crutchlow to pilot their Yamaha YZR-M1. If you love MotoGP, the next round is the one you shouldn't miss, a race between the old dogs and new kids on the block.

According to Cal Crutchlow, "It’s great to be back riding with Yamaha this year as the official test rider, and to be able to step in when needed is good for all parties. I’m looking forward to riding for Petronas Yamaha SRT in the three Grands Prix. Obviously, it’s not in the best circumstances and I wish Franco a good recovery, I hope he comes back strongly after the knee surgery. I’m sure he will because he’s been riding fantastically over the last two years." 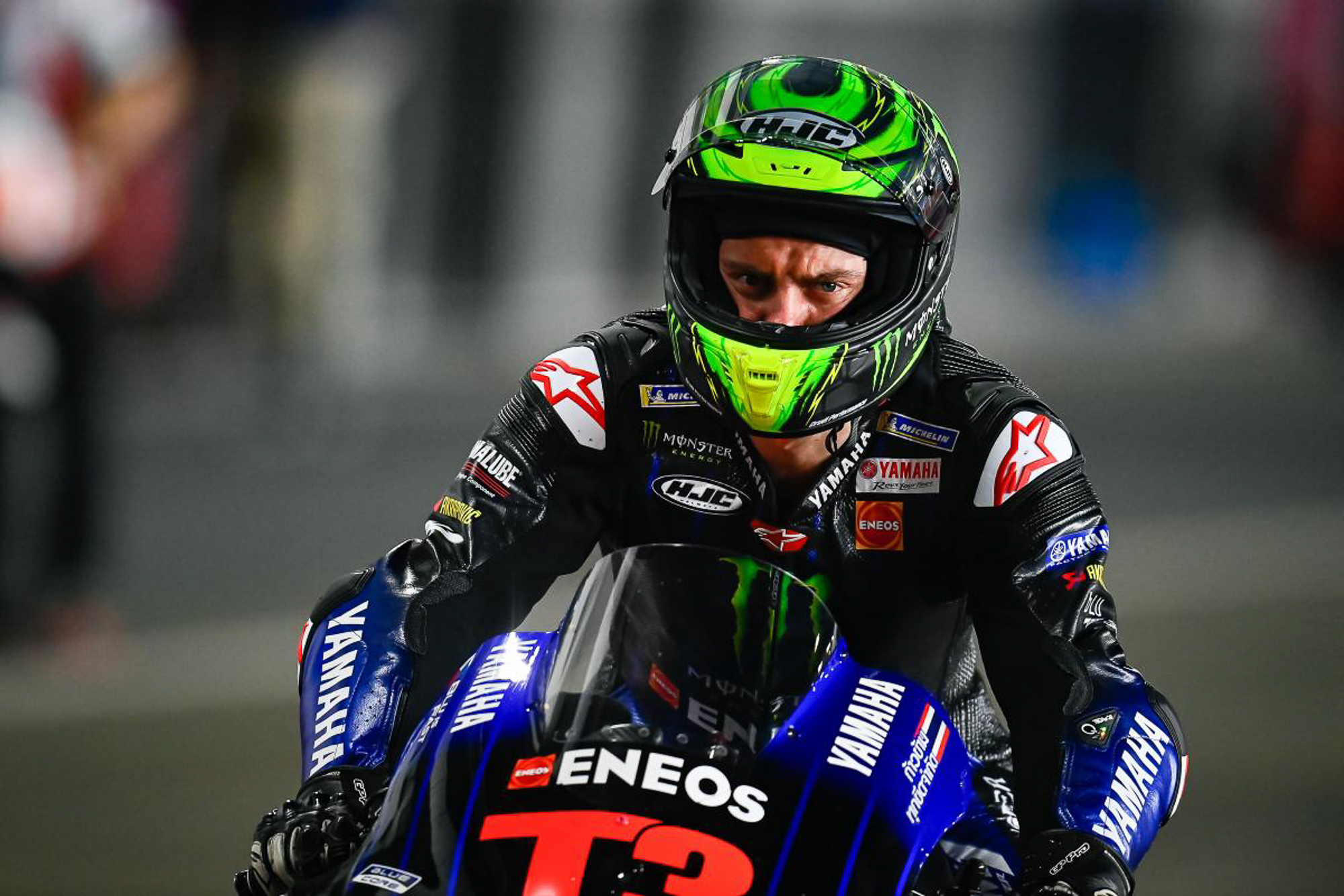 "I think it’s difficult to set targets for these three races and it will be more about understanding the bike, as I’ve had limited riding days this year. The good thing will be that I can compare the bikes and I should be able to gather a lot of data for Yamaha. It’s a bit like being thrown in the deep end, as it’s a very competitive MotoGP class, but I’m really looking forward to it and it’s going to be good to be back on the grid," added Crutchlow.

WorldSBK champion linked for possible move to MotoGP in 2022