Fallen out of favour with your mates for missing that Zoom pub quiz last week or the socially distanced barbeque the other night? Here’s something that will get them back on board – Mecum Auctions has four Indy racers up for sale in one lot. Did somebody say track day?

This really is quite special, so let’s go through the cars on offer. First up are the two white Treadway Racing G-Force cars from 1997. The number five car here actually won the 1997 Indianapolis 500 in the hands of Dutchman Arie Luyendyk. Powered by a 4.0-litre Oldsmobile Indy V8 engine, Luyendyk took pole position and the race victory that year, passing his teammate Scott Goodyear with just seven laps to go. 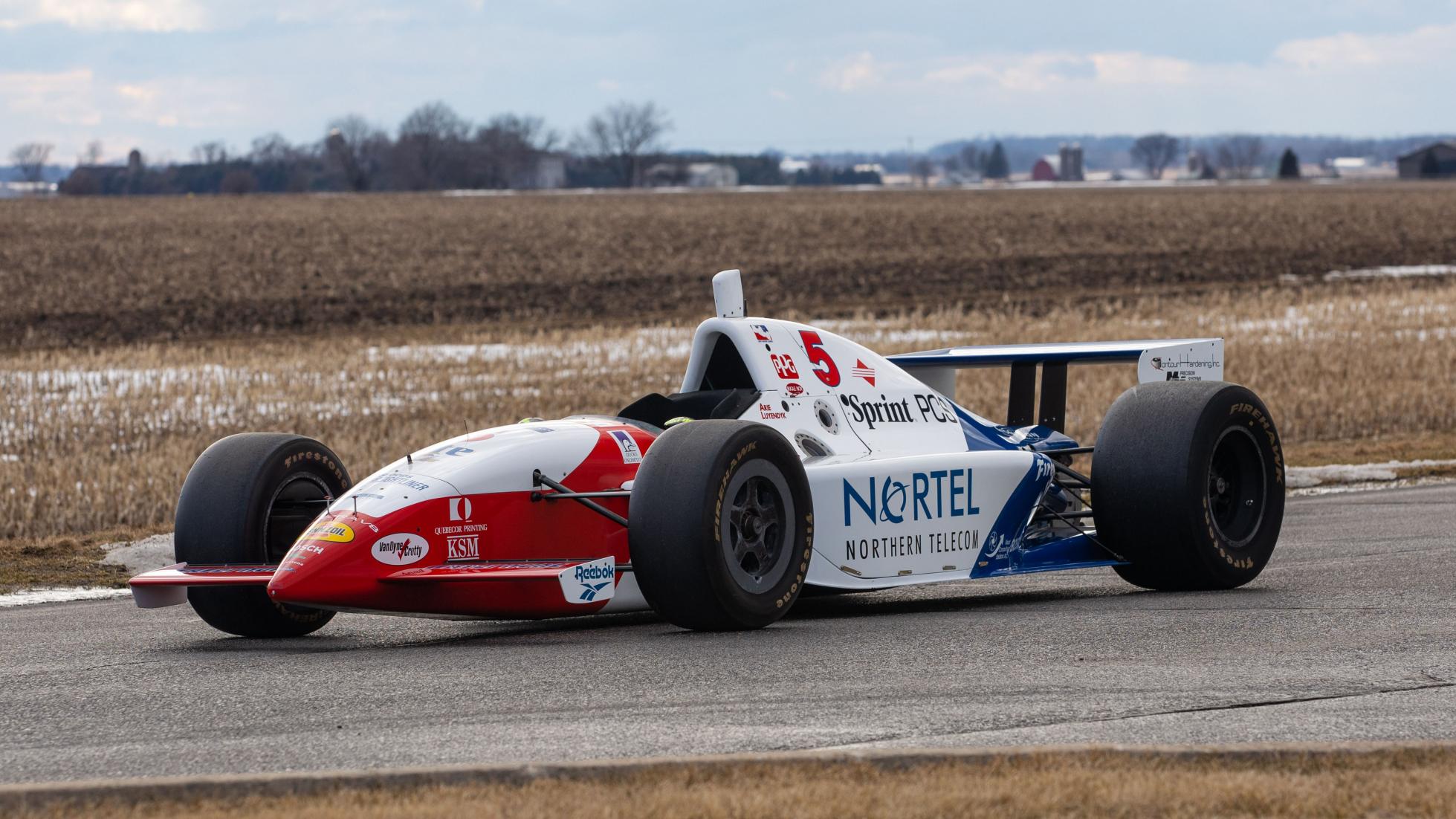 At the time, Goodyear was driving the number six car that is also included here. It’s currently without an engine, but the eventual buyer is contractually obliged to plug in a V8 and get it started again (not really, but we really hope they do).

The other two cars are both 1995 Lola T95-00s from Team Menard, with turbocharged Buick V6 engines at their core. First up is the fantastic-looking Quaker State car, which took pole position at the 1995 Indy 500 when being driven by Scott Brayton. Unfortunately, on race day Brayton was down on turbo boost and finished 17th. It later transpired that he had been secretly penalised by USAC for running too much boost in qualifying. One Jacques Villeneuve would go on to take victory that year.

The exceedingly bright, Glidden sponsored Team Menard car was campaigned by Brayton in the 1996 running of the same event, and the Michigan-born driver stuck it on pole again with the fastest four-lap average ever recorded at Indianapolis. In fact, his record of 233.718mph (382.569kph) still stands today.

Sadly, Brayton was killed in a pre-race practice run whilst driving a backup car and veteran driver Danny Ongais was brought in to race in number 32. Having started in 33rd place on the grid, Ongais managed to finish the race in a respectable seventh place.

There’s a huge amount of American motorsport history on offer here then, and the four cars are expected to fetch between $1 million - $1.25 million (approx. RM4.27 million - RM5.34 million)  at Mecum’s upcoming online auction. The only question that remains, then, is which one are you driving first? 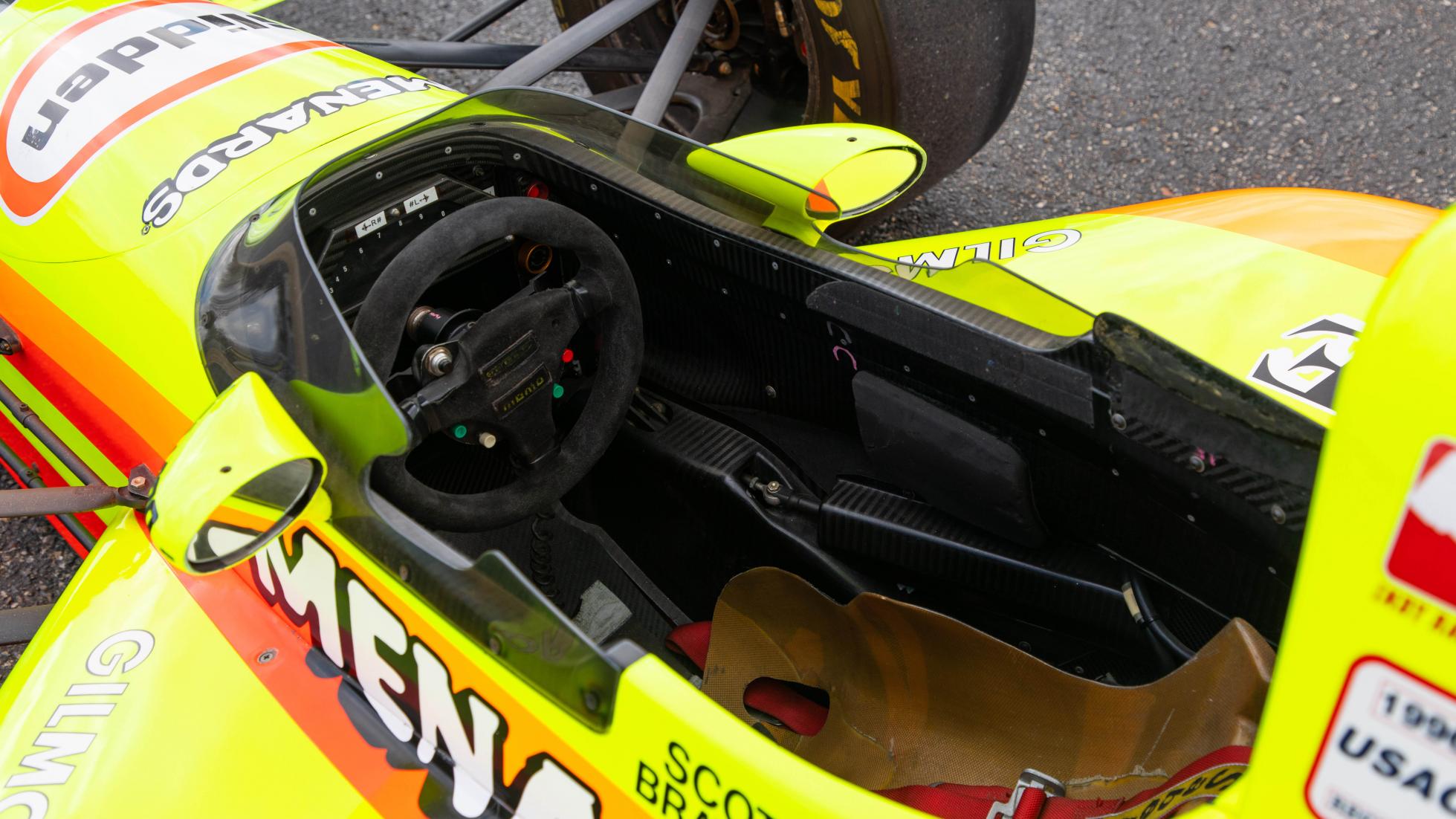 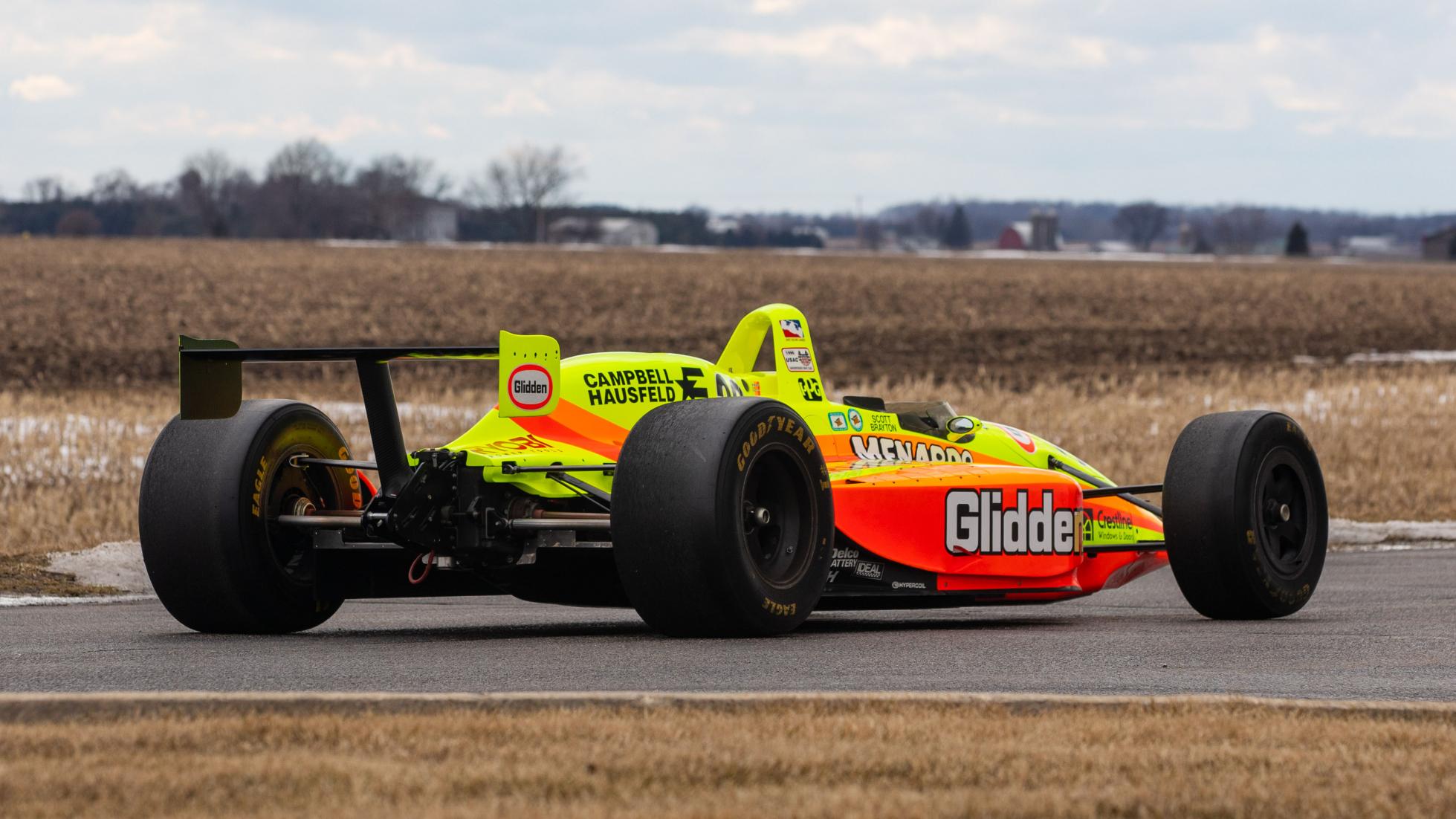 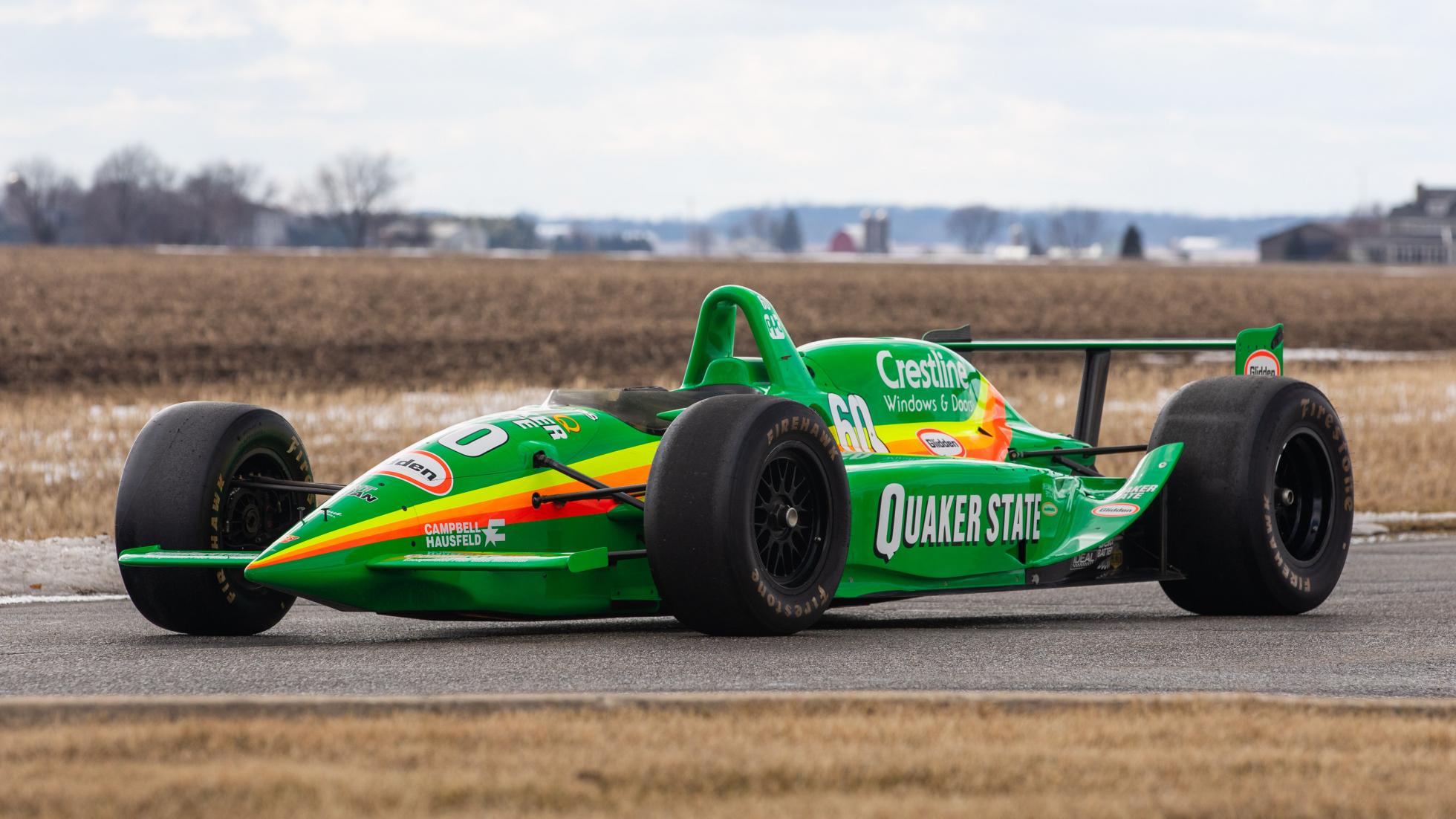 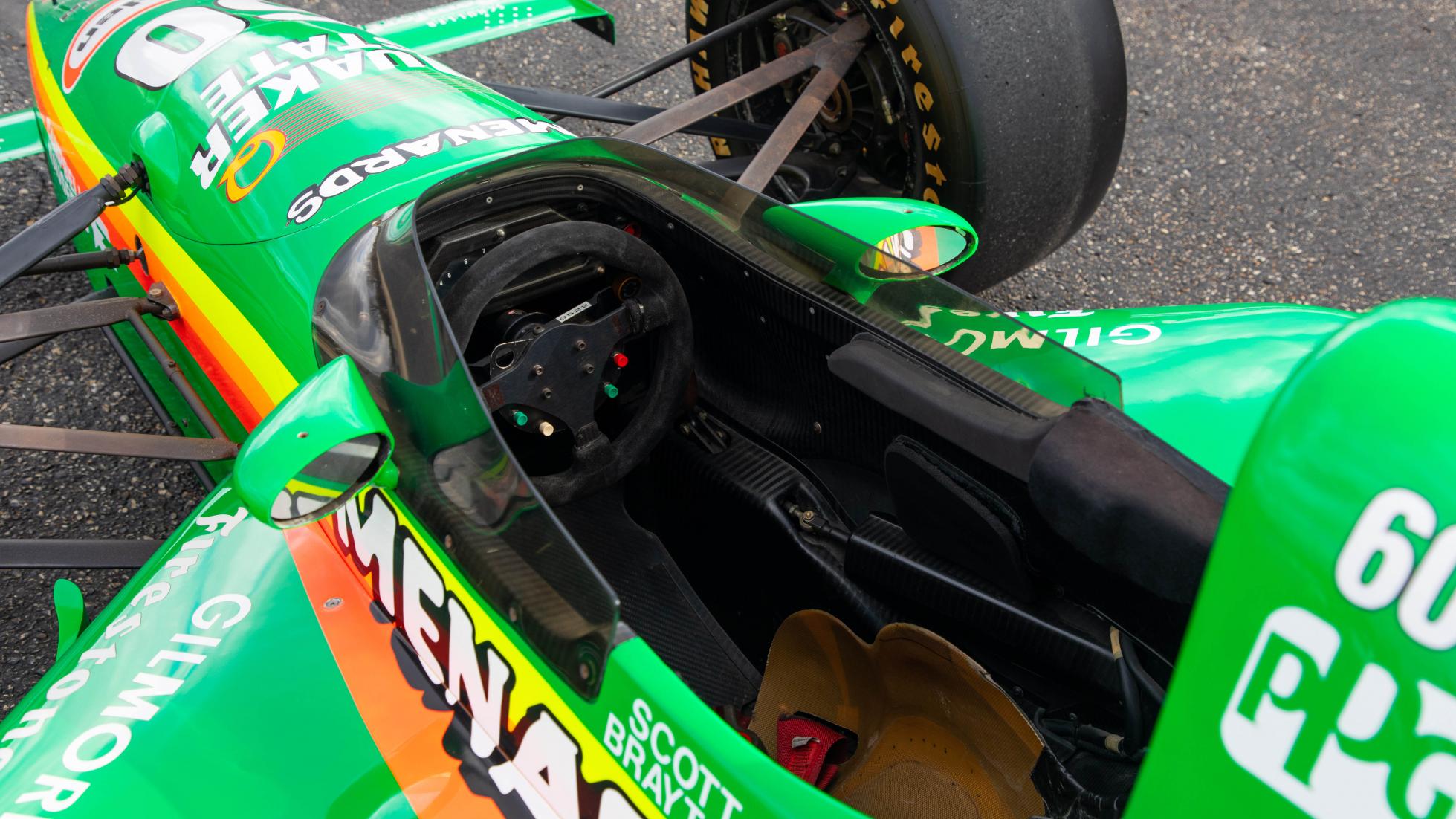 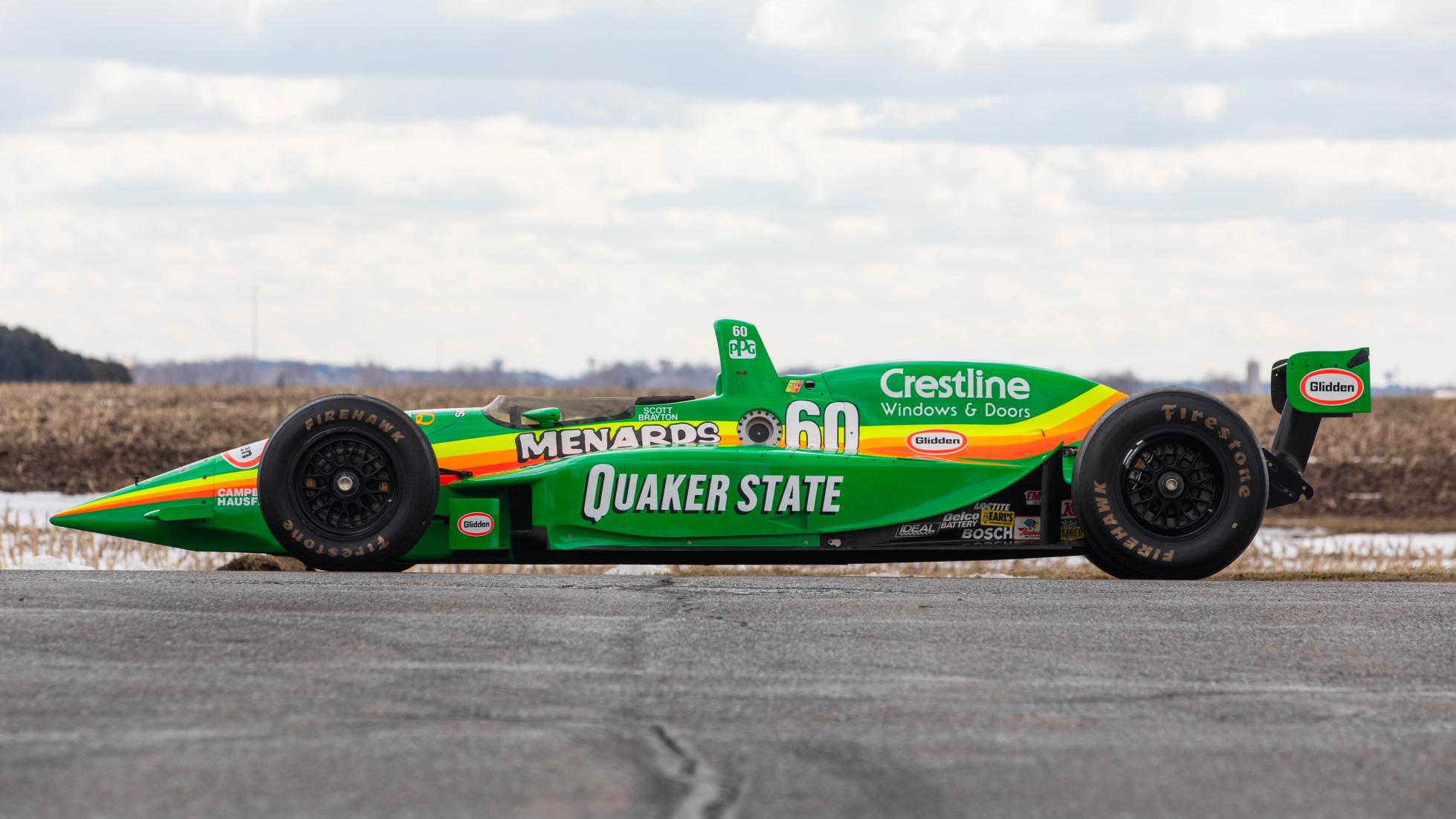 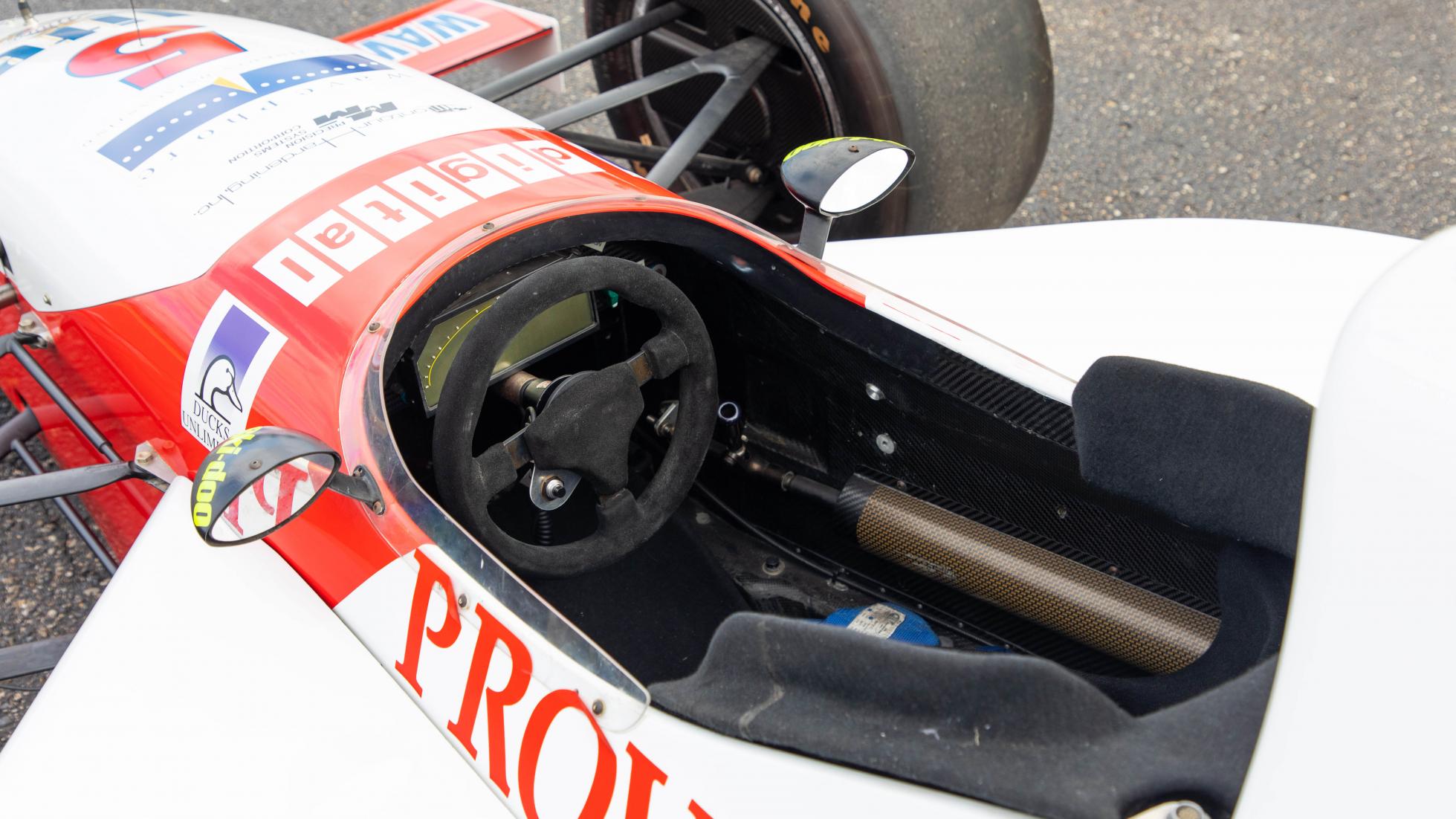 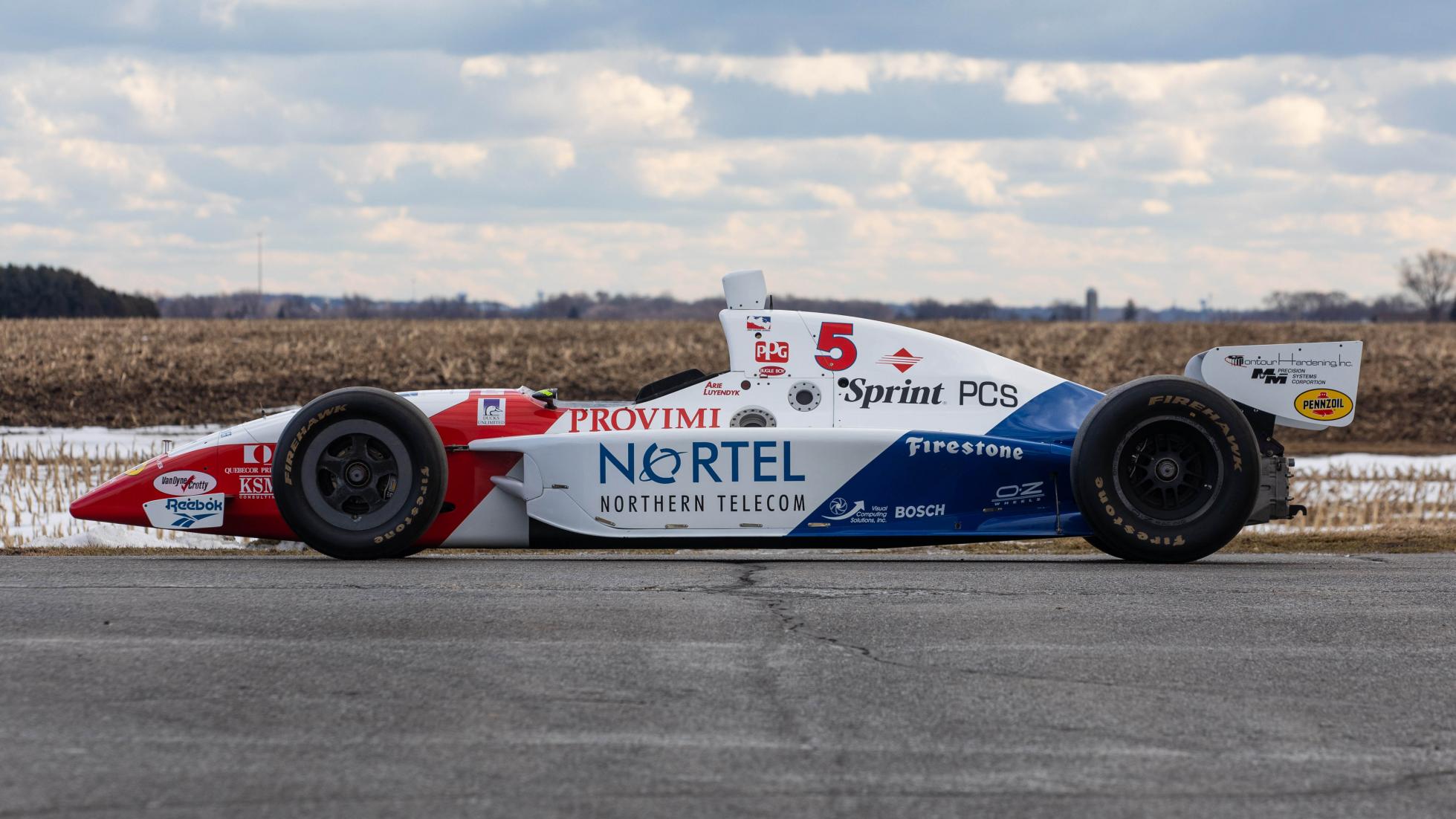 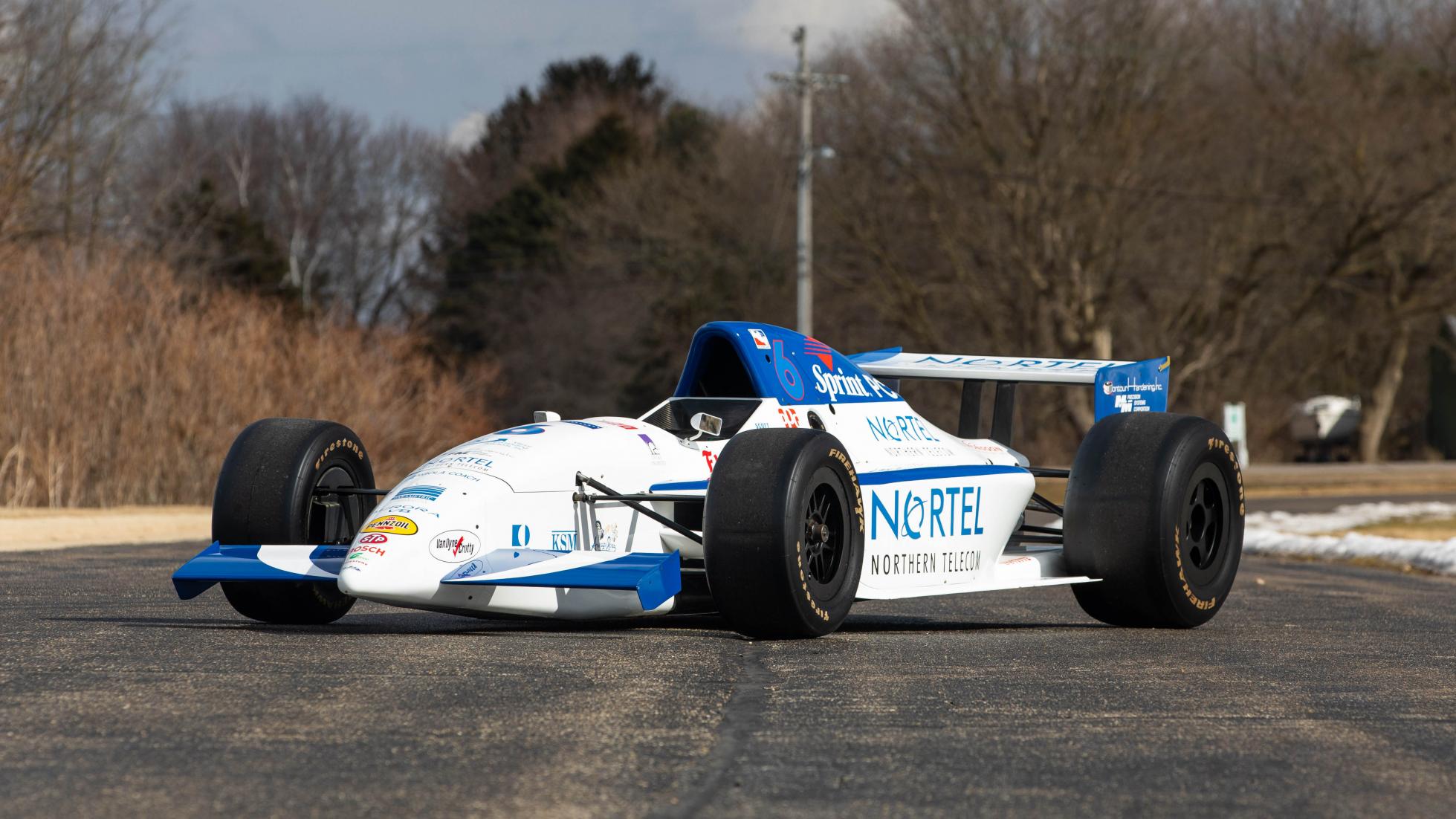 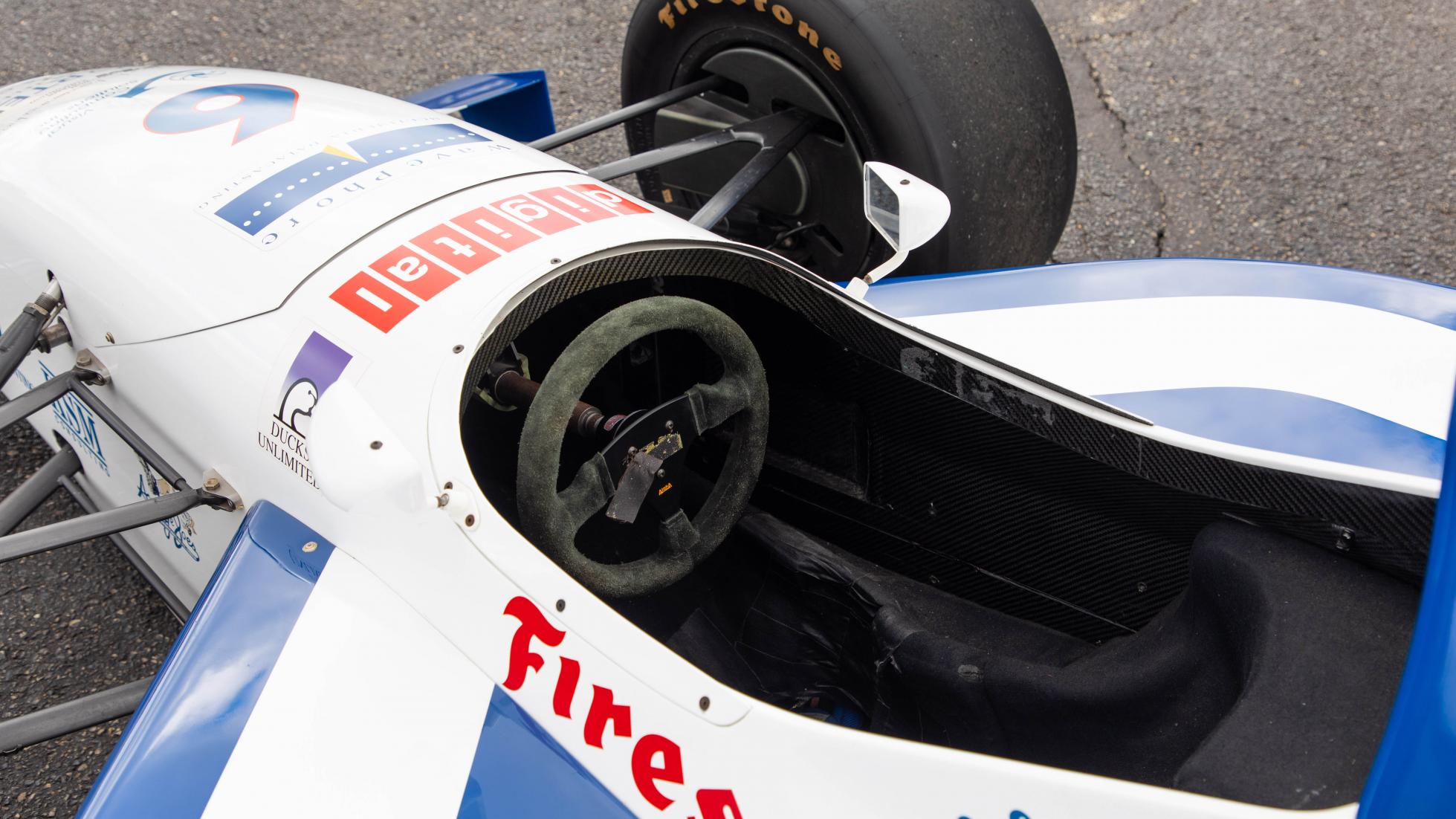 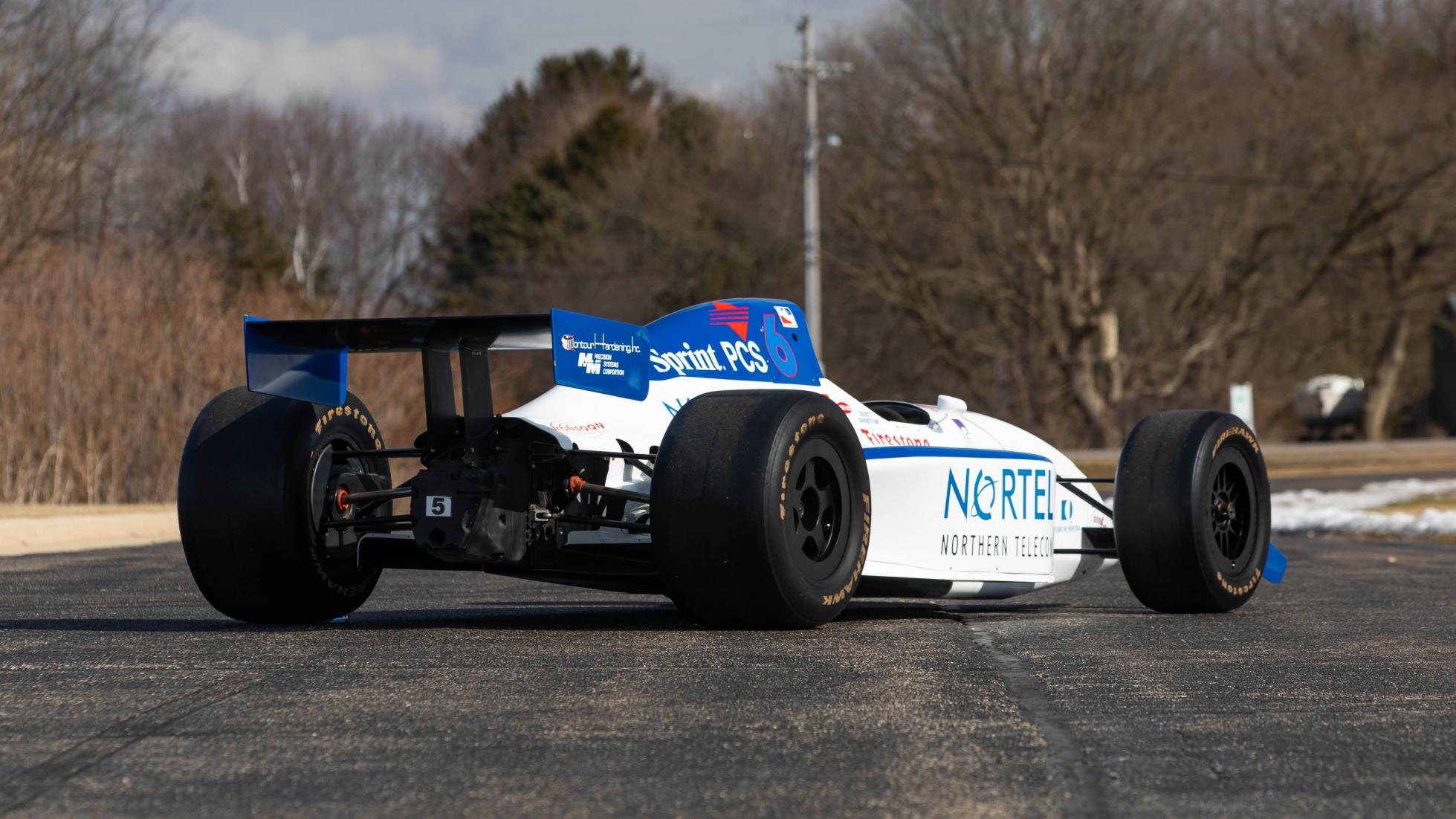 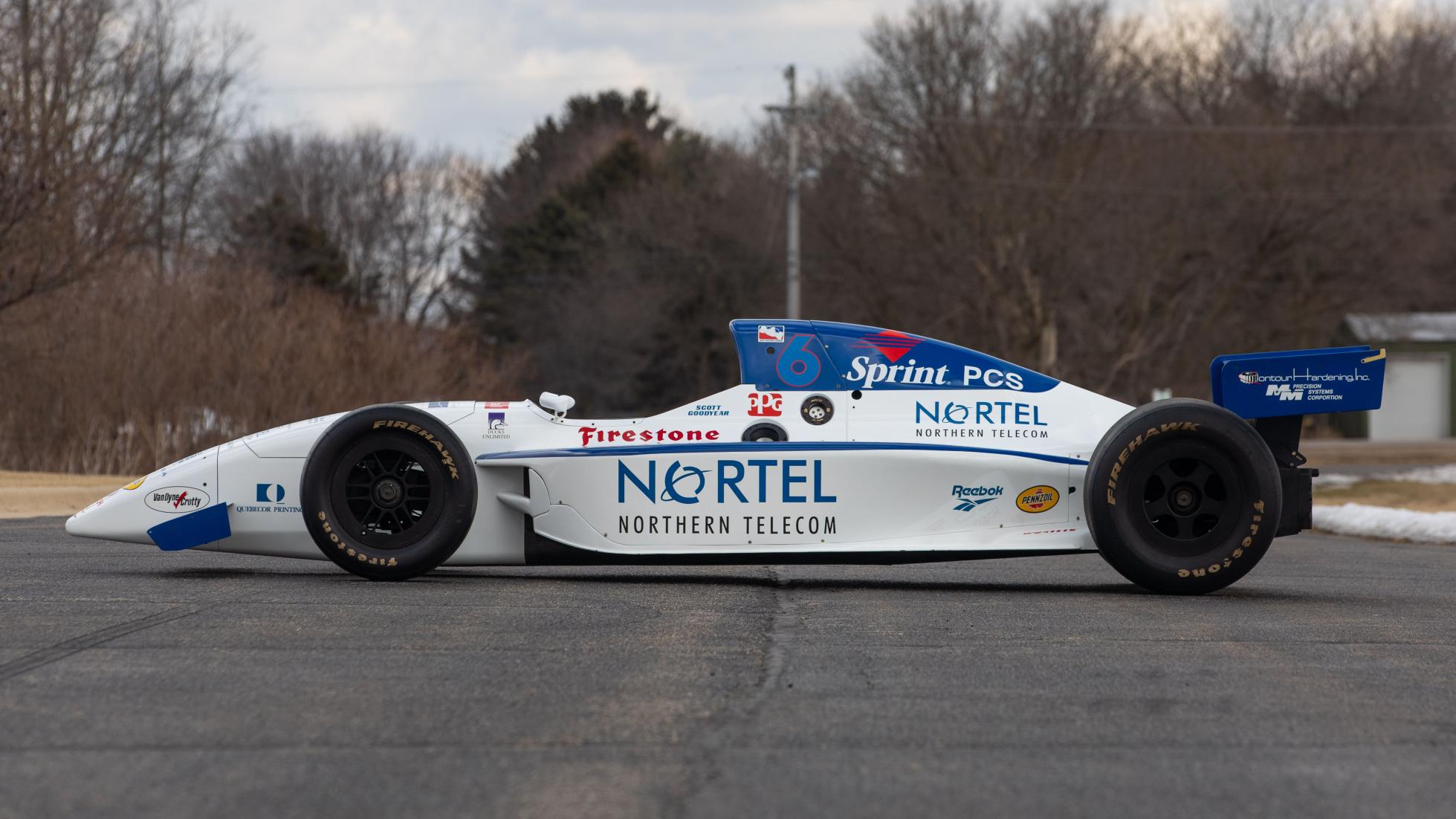 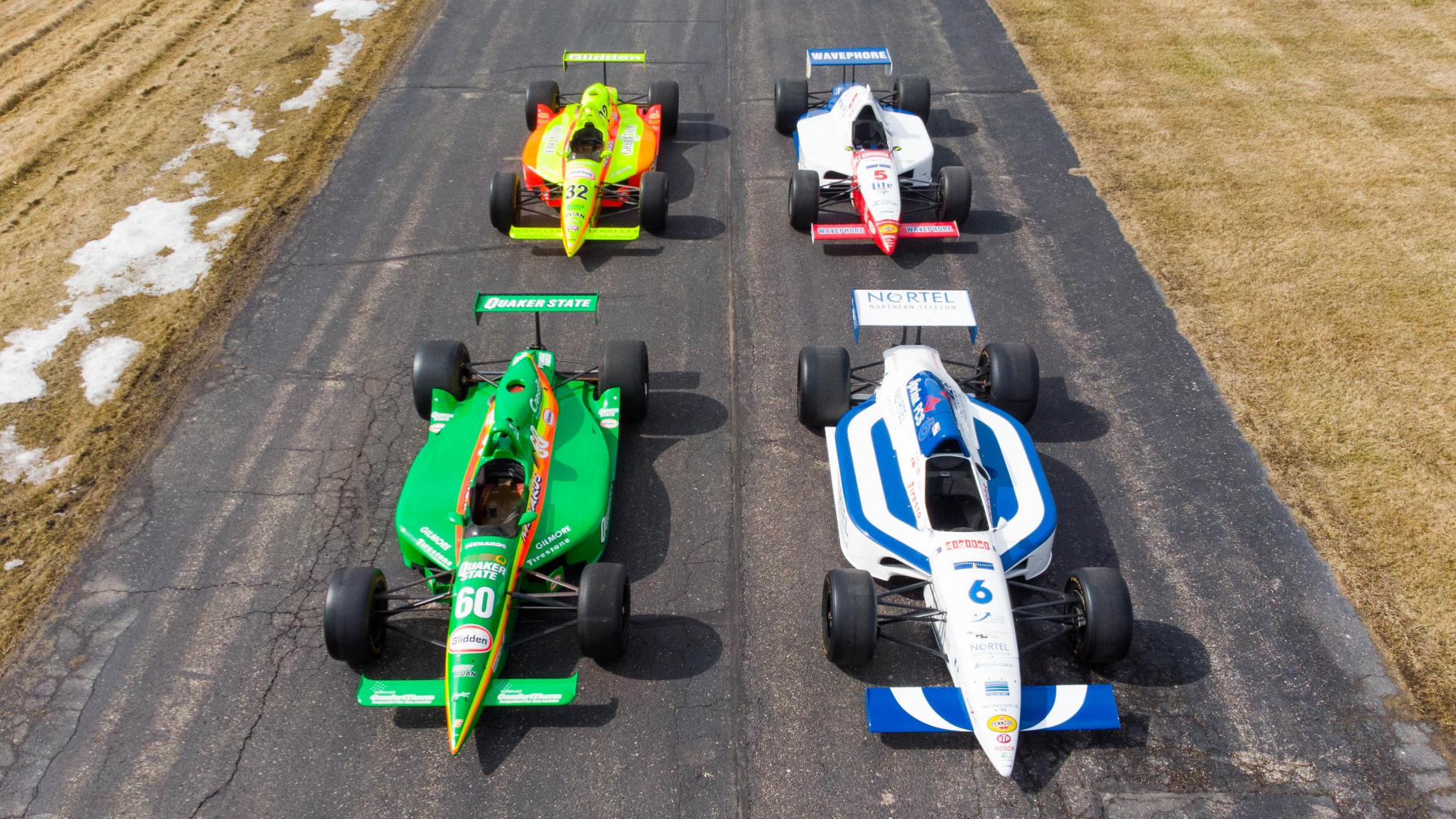 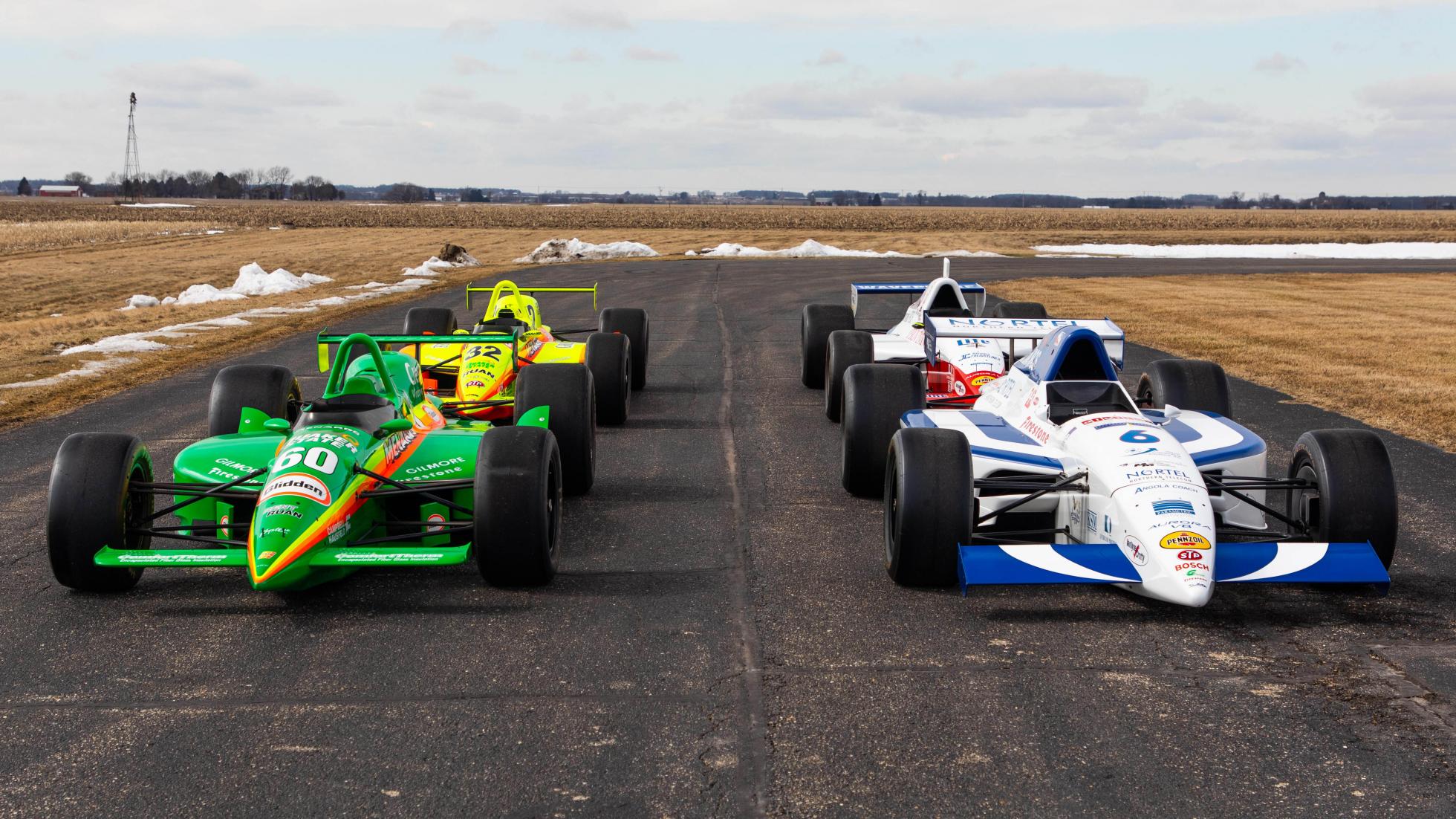 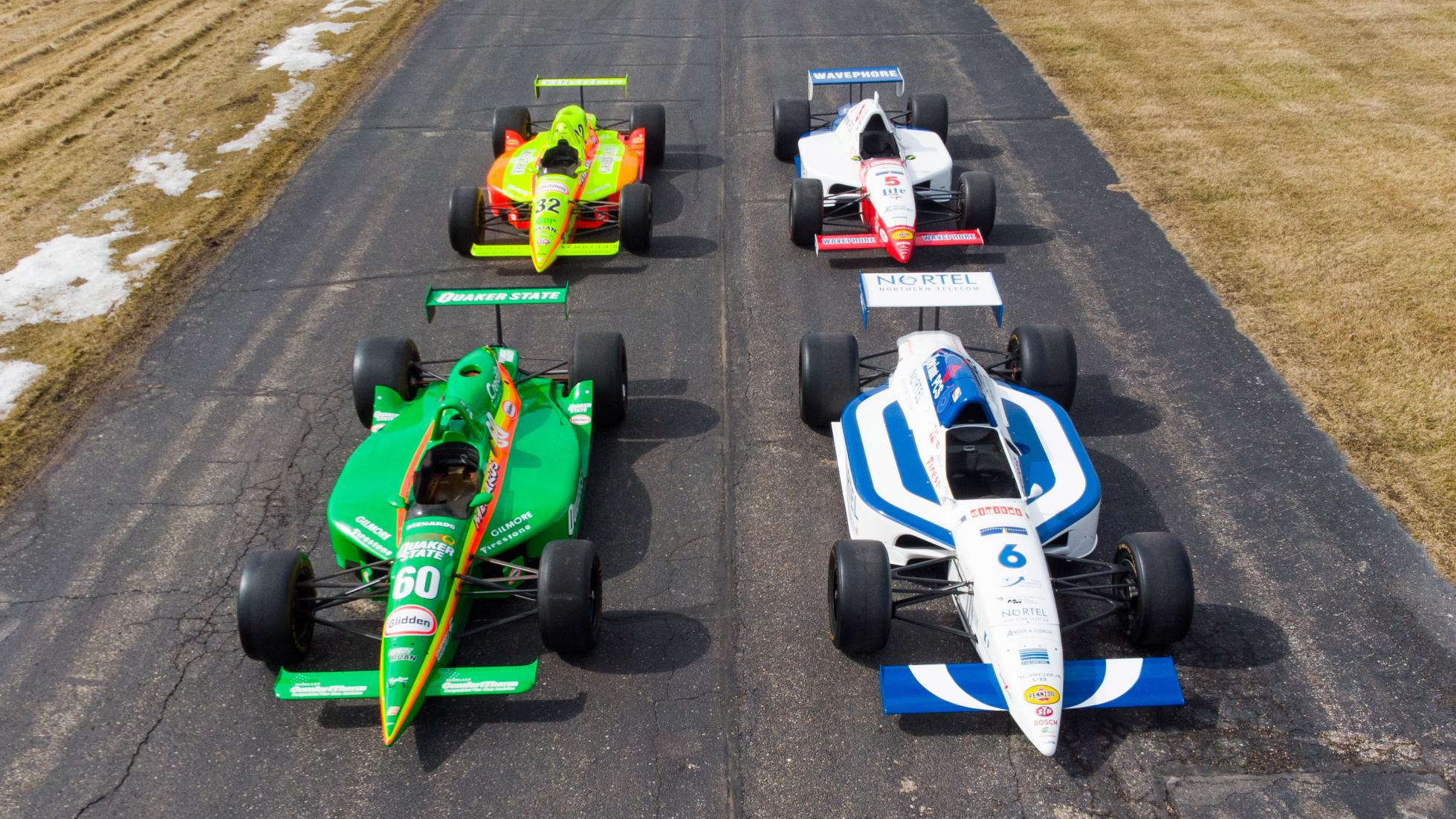