You may remember that ten years ago BMW put a thorn in the side of enthusiasts by slapping an M badge on the X5. Not only was it BMW M’s first SUV, it was the first time it had played with four-wheel-drive. Welcome then, to the new BMW M cars joining the ‘Sports Activity Vehicle’ club: the X3 M and X4 M, along with both cars’ Competition variants. Wound, meet salt.

Though, considering one in every three cars that leaves a BMW showroom these days is an X, it’s actually quite surprising the X3 and its coupe cousin (the X4) haven’t had an M makeover sooner. But they’re very much here now.

Let’s start with the engine. It’s the most powerful straight-six that’s ever been put in a Bee-Em. It’s also been twin-turbocharged to give the 3.0-litre six-pot 480bhp and 599Nm in the standard cars. The Competition cars get an extra 30bhp, taking them to 510bhp. Fed through an eight-speed ‘box, where, like other M cars the aggressiveness of the gearchange can go from 1 (smooth) to 3 (whip-crack-what-was-that?), both the X3 and X4 M can accelerate from 0-100kph in 4.2 seconds while the Comp cars shave off a further tenth (4.1s). Unsurprisingly, they all wear velocity belts that limit them to 250kph. The optional M Driver’s Package raises that to 280kph in standard cars, and 285kph in Competition models.

Power is sent to all four wheels via the same 4WD system that debuted in the M5. It favours the rear wheels and only sends power to the front when they really need them, but, unlike the M5, you can’t go into the system and disable the front driveshafts to make it solely rear-wheel-drive. Boo.

BMW says it’s gone to great efforts to strengthen the body and chassis mountings so the Super SAV (that’s Sports Activity Vehicle, remember) doesn’t fall over like a stack of cards at the first hint of a corner. There’s also an M-specific bracing package at the front end, including a strut brace in the engine compartment that links the spring strut towers – just like we first saw in the M4. From August, you’ll be able to get this strut brace finished in carbon fibre-reinforced plastic. 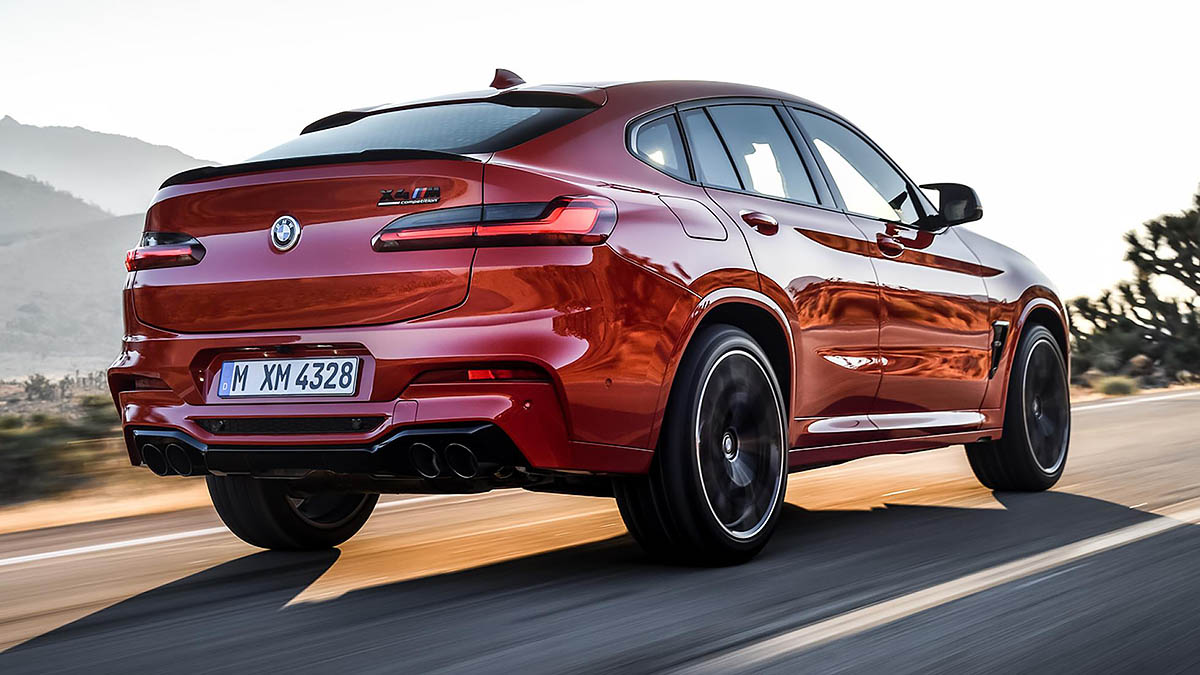 Visually, it’s what you’d expect from a BMW fed through M: a bit beefier. There are bigger air vents, sharper, more aggressive lines, accentuated front and rear spoilers, a quartet of exhausts, plus a smattering of M badges. Inside, the new sports seats are trimmed in posher Vernasca leather with red inserts and the cabin’s M-specific with contrast stitching and buttons. If you’ve seen the latest M5, nothing will surprise you.

If you’re of the opinion that BMW’s sacred ‘M’ badge should be applied sparingly and only to the most sporting, honed ultimate driving machines, the fact there’s now an X3 M and X4 M, as well as Competition models could be a portion of triple-cooked bad news. Does this onslaught of new M cars offend you? 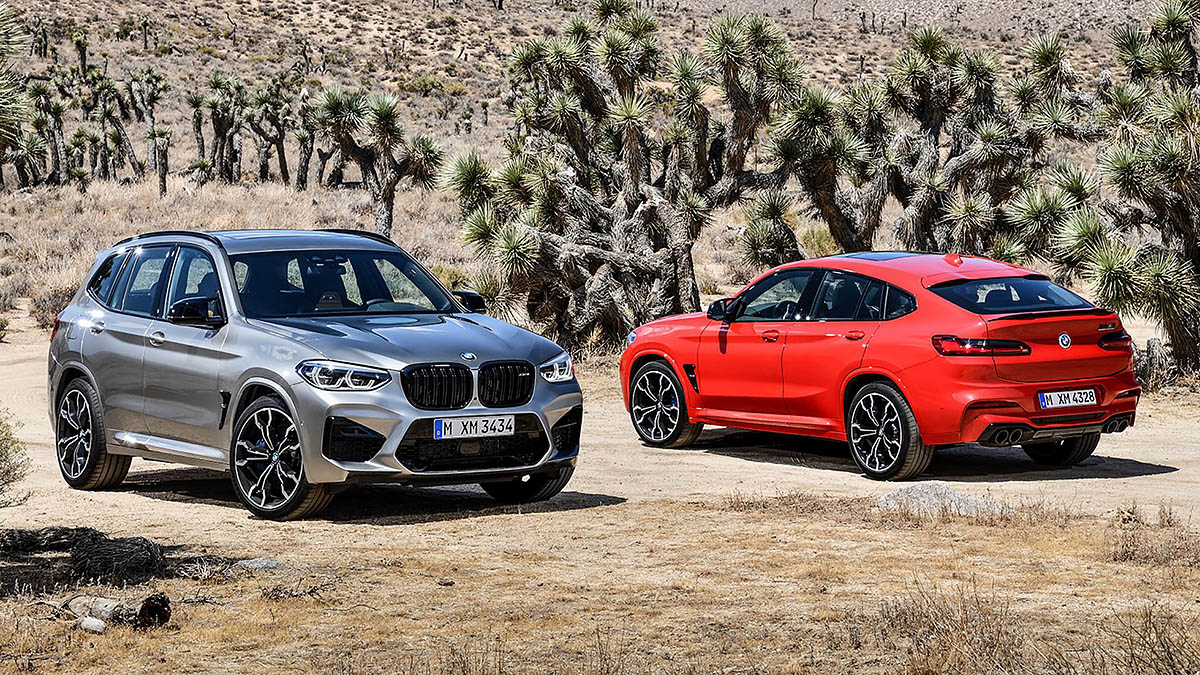 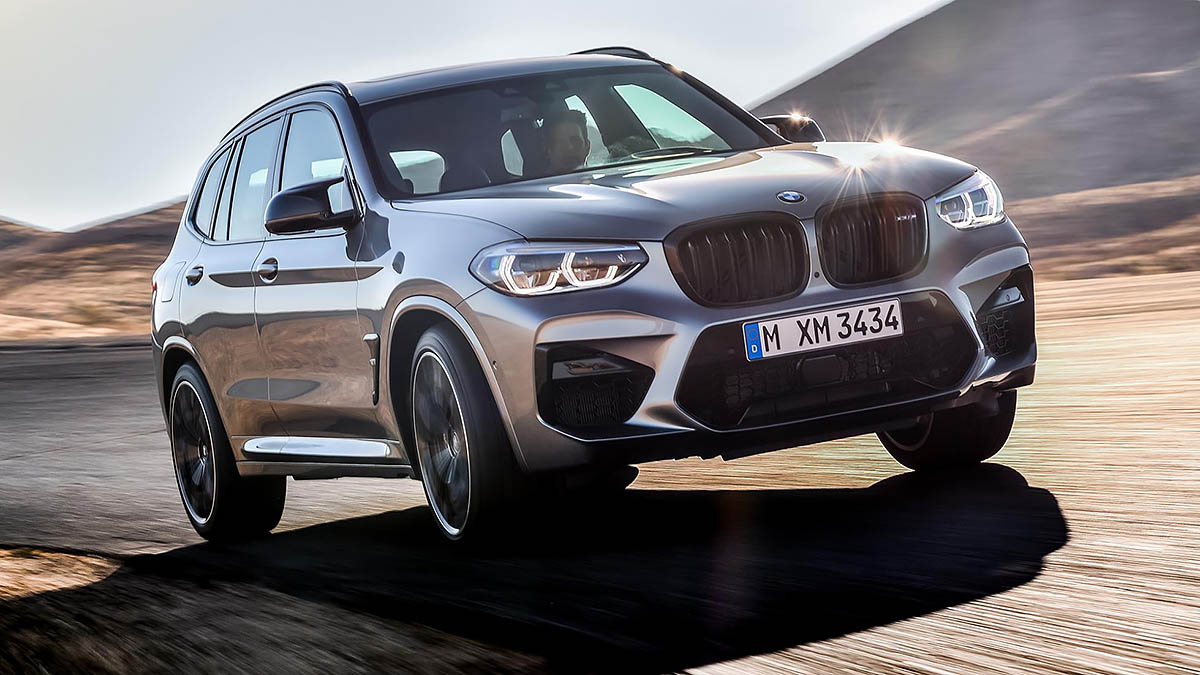 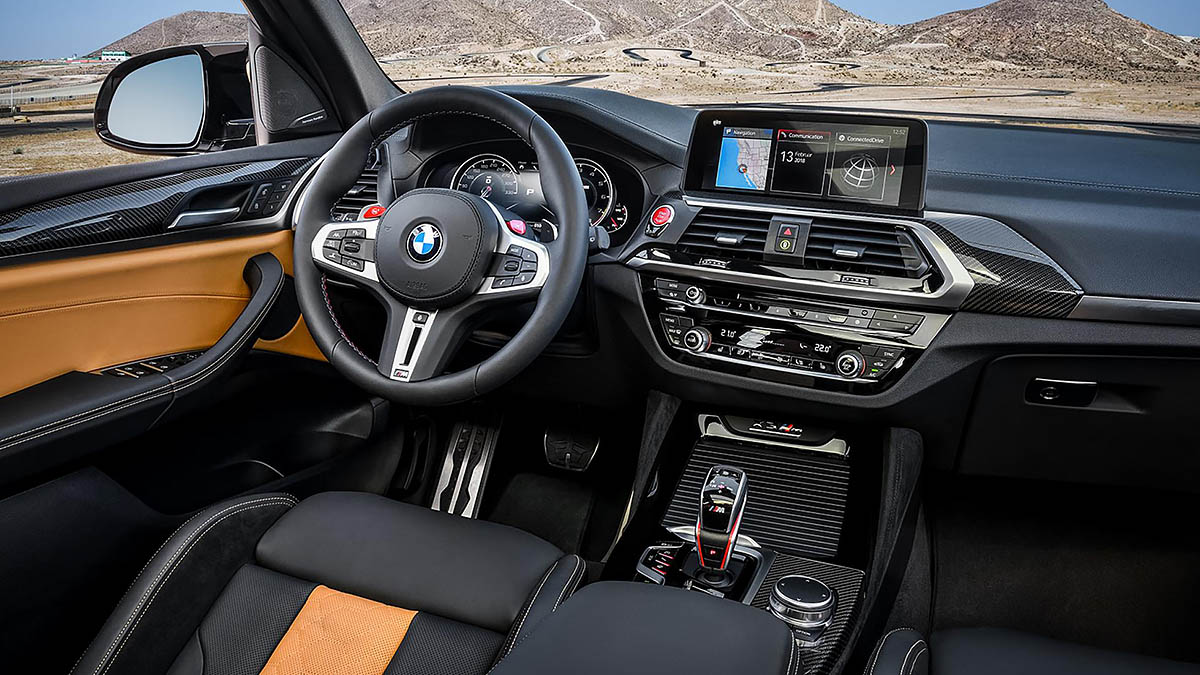 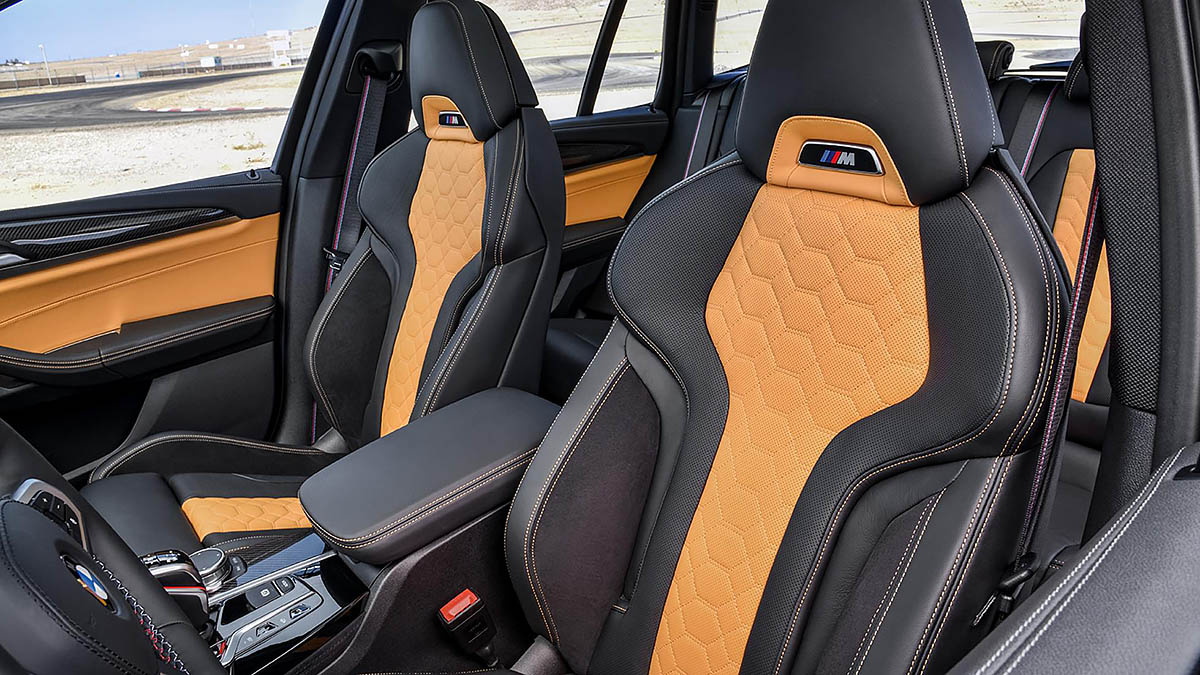 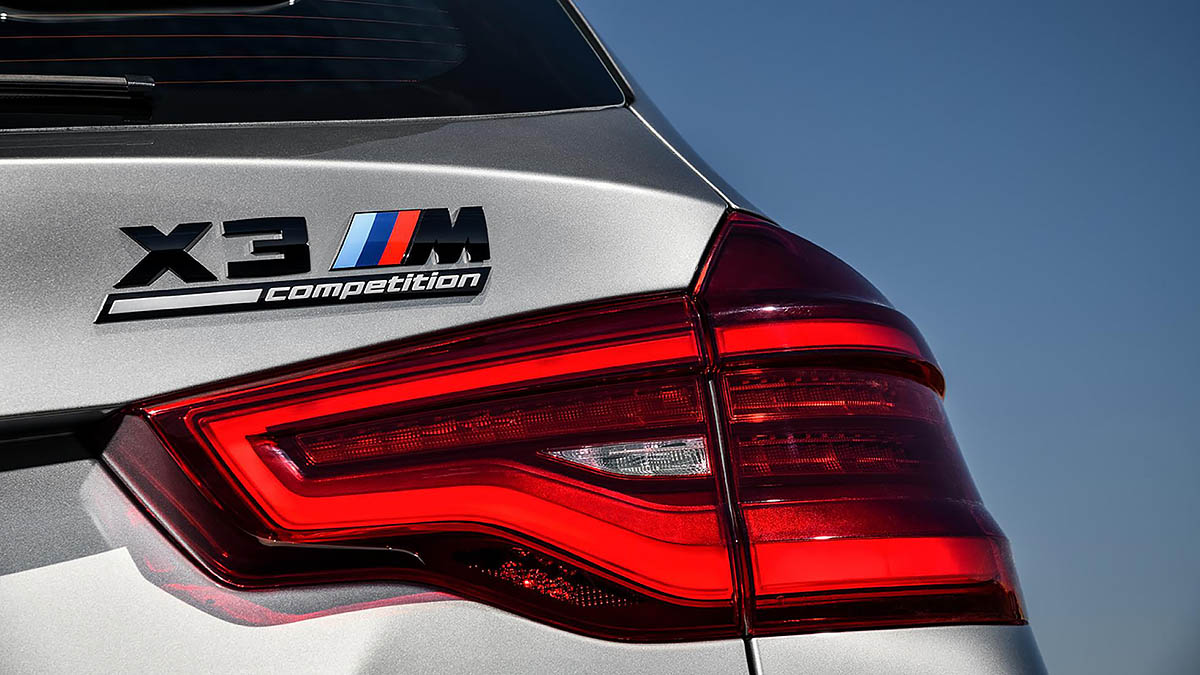 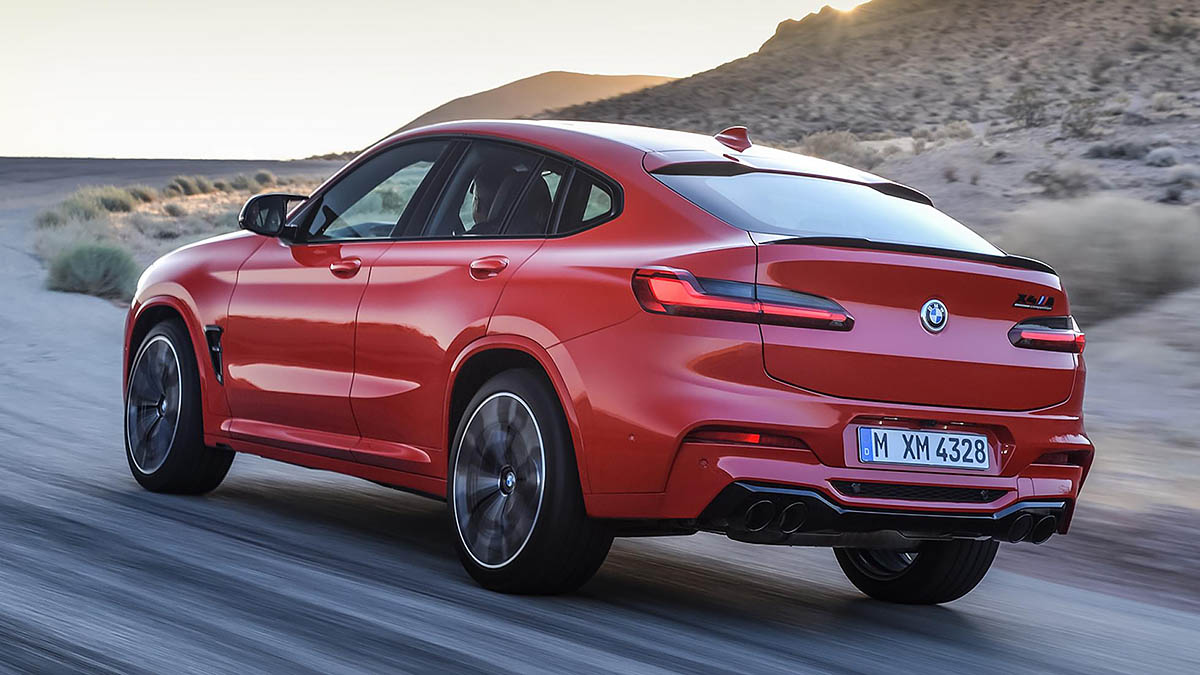 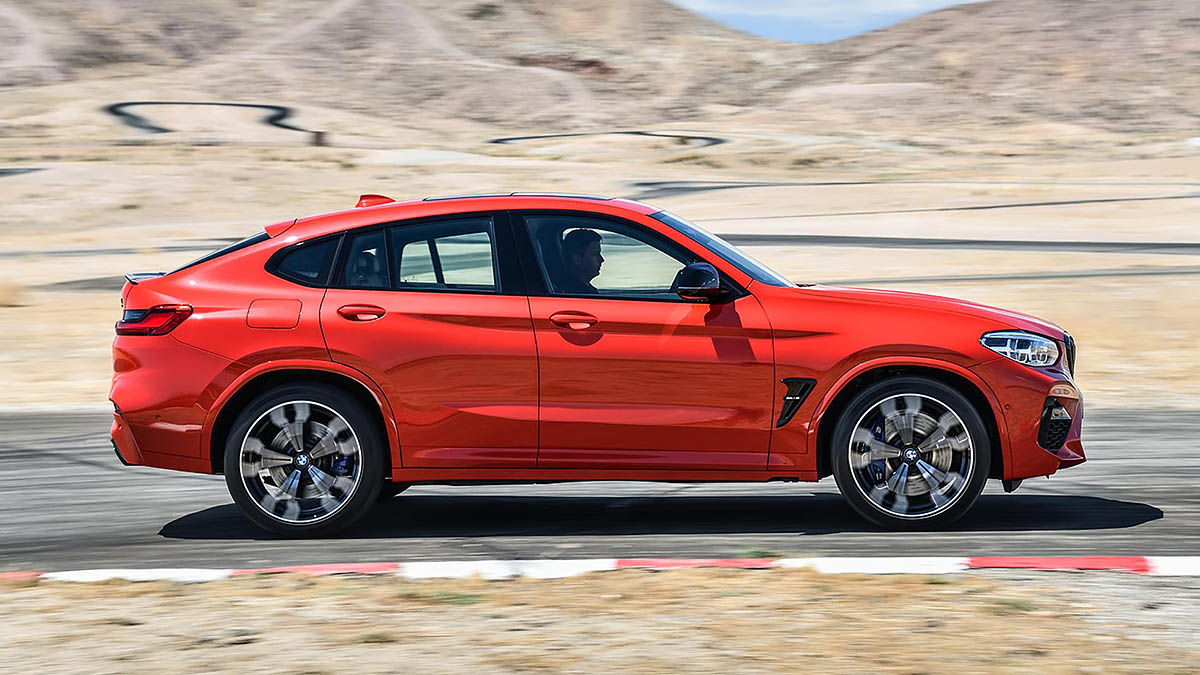 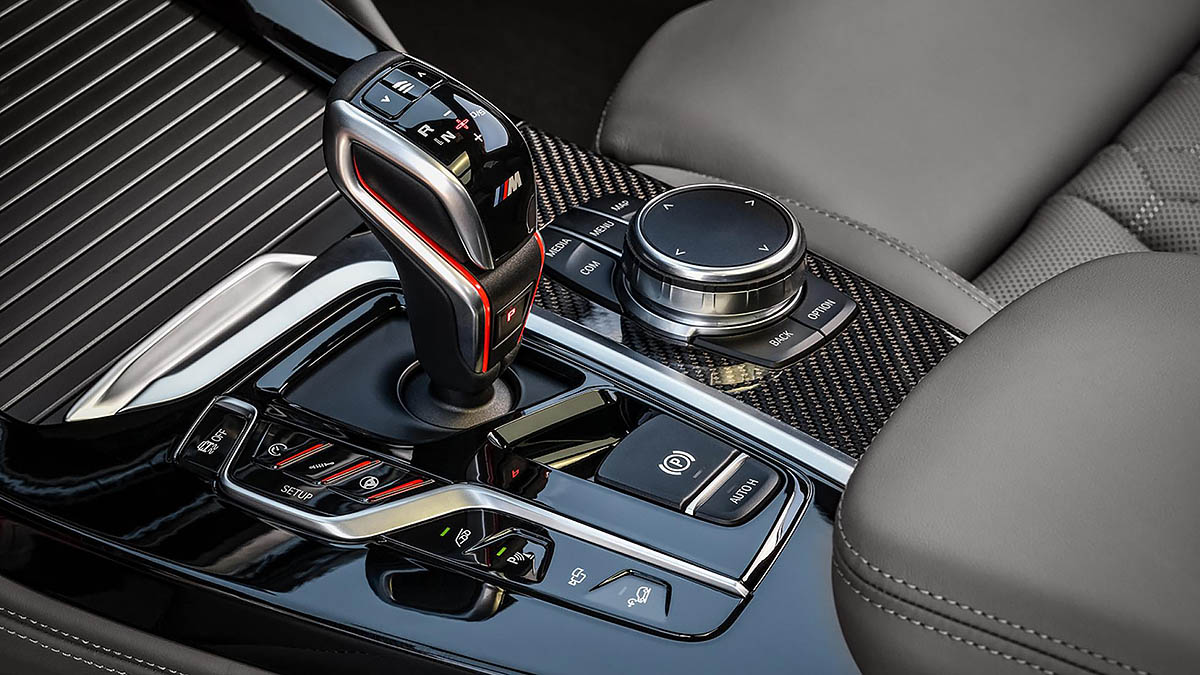