BMW Group Malaysia recently announced that it had closed 2019 with 11,567 new vehicles sold across its trio of brands: BMW, MINI and BMW Motorrad. Naturally, the bulk of the numbers came from the BMW marque which accounted for 9,300 new cars while its two-wheeled division closed the gap to British nameplate MINI in the sales charts with 1,125 bikes and 1,142 cars sold respectively in the same period.

On the bright side, 3,148 BMW and MINI PHEVs sold in 2019 means the group now leads the electrified space in Malaysia with a grand total of 17,000 cars sold to date since BMW's electric charge in Malaysia began in 2015. 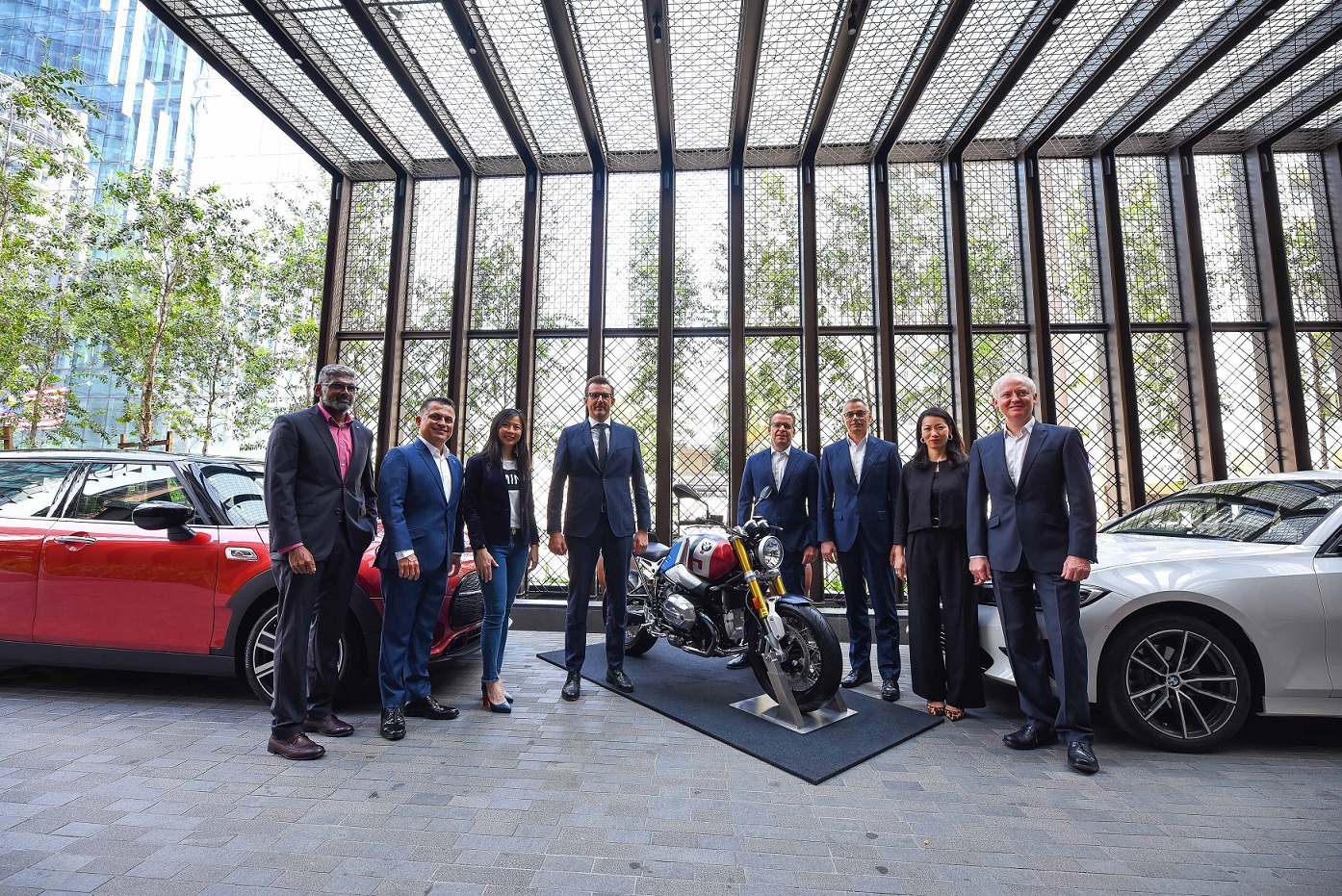 “Against the backdrop of a challenging year for the automotive sector, we are proud to have achieved such success within the electrified segment in Malaysia and across the globe – which reaffirms our optimism for the year ahead. We are committed to continue leading the charge for electromobility in Malaysia, especially in light of the upcoming National Automotive Policy announcement that will see electrified vehicles play a prominent role in propelling our automotive sector to greater heights”

Moving forward, BMW Group Malaysia outlined its plans for 2020 via three 'Focus Pillars', namely the 'Story of Thrilling Sportiness', 'The Story of Independent Style' and 'The Story Visionary Mobility'. It's a fancy way to hint at things to come, so expect some new M offerings, greater customisation options and more development in the electrified space in the months to come.

Will these efforts make 2020 a happier year for stakeholders than 2019? We'll tell you in 12 months.