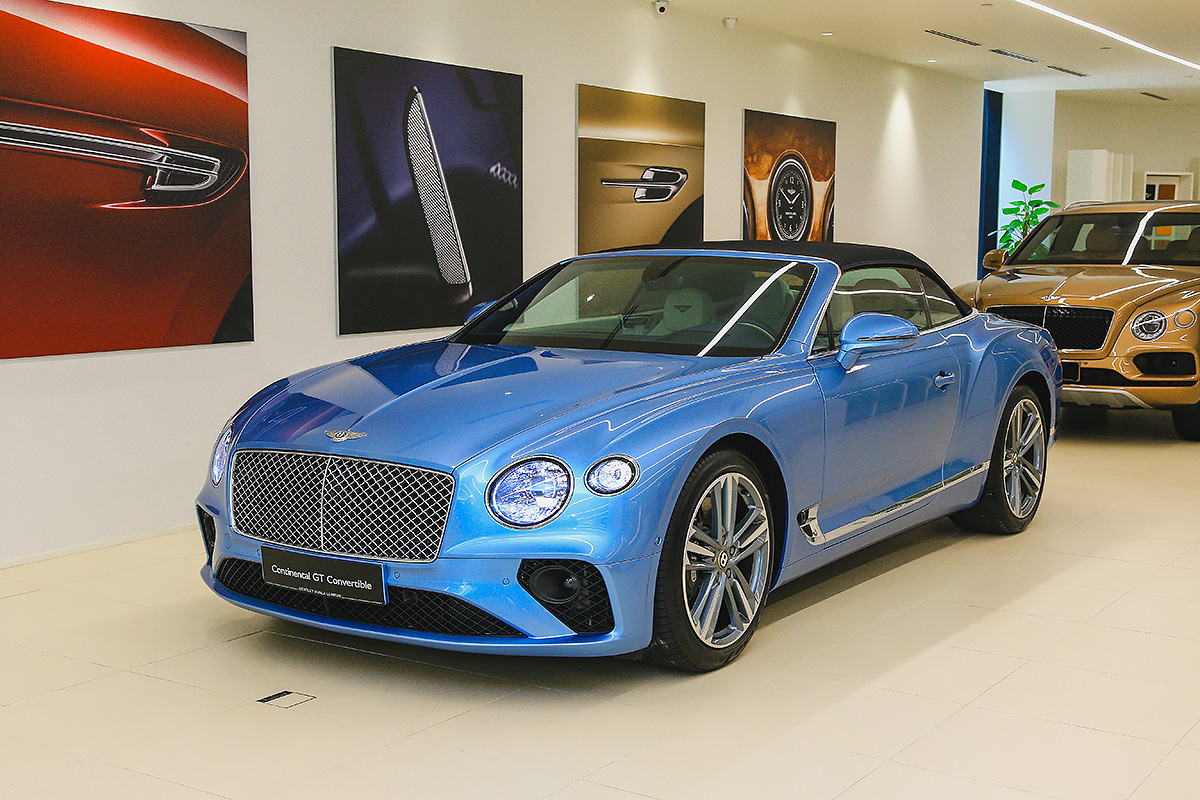 Following the introduction of the new Bentley Continental GT (and also the First Edition version a few months later), Bentley Kuala Lumpur has something more suitable for this summer season. * Okay, you know what we mean…

Yes, it’s the Continental GT Convertible, which is the perfect car to have if you feel the need to go really fast without the roof up. By fast we’re talking up to 333kph – but you’ll definitely be doing it in style. The roof is all-new and folds in 19 seconds at up to 50kph.

Up front is the same W12 powerhouse as in the GT coupe pushing out 626bhp and 900Nm of torque that feeds to an 8-speed dual-clutch gearbox. Like those numbers? Here’s one more – 100kph from standstill takes just 3.8 seconds, and that’s just 0.1 seconds slower than the coupe. All-wheel drive of course; and to be honest, it’s rear-biased with power channelled to the front axle if needed for control. We doubt that fuel consumption figures are a big concern for buyers of the GT, but using the new WLTP cycle, Bentley claims 14L/100km. 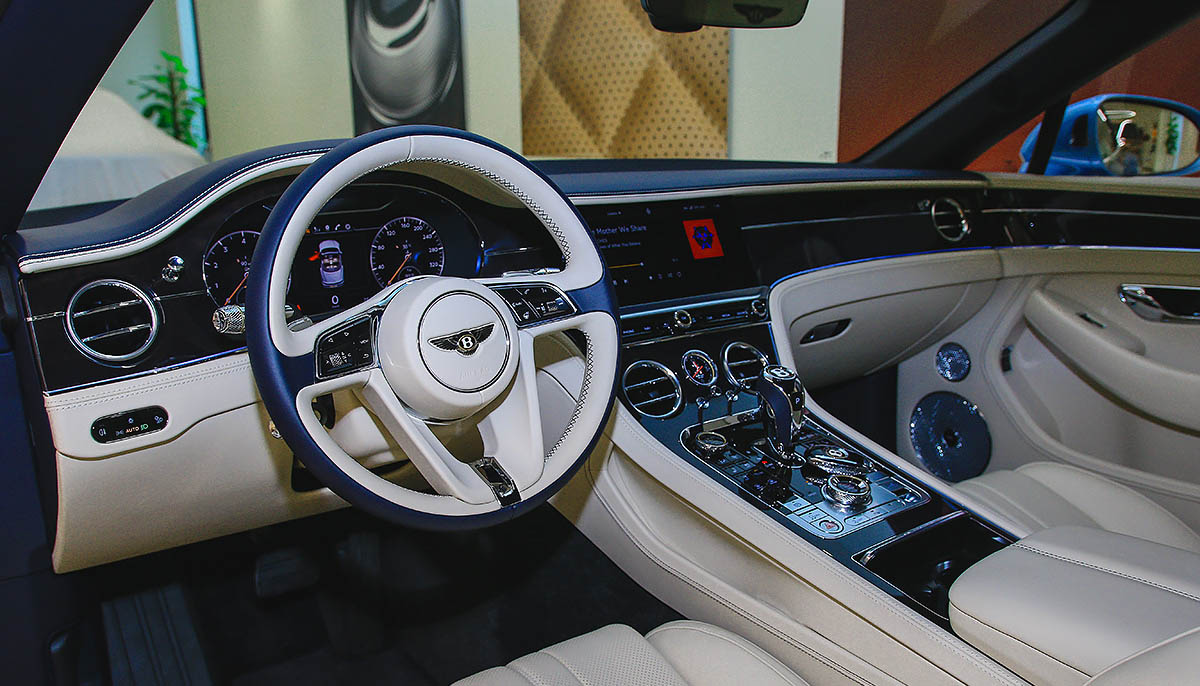 I think we can all agree that the Continental GT probably has one of the best designs around because nothing else projects such a powerful presence. And those rear haunches are another thing altogether.

Speaking about bodywork, the near all-aluminium panel are made using a technique called ‘superforming’ which is a process where aluminium sheets are heated to 500 degrees and then formed over a buck using pressurised gas. In short, not the usual stamping technique. The results, for the lack of a better word – are spectacular. The car is also a bit lighter than before.

The cabin is not much difference compared to the coupe with the exception of its soft top. This very roof can be customised with a choice of seven different colours, including (for the first time) a tweed pattern. British, you see.

The 12.3-inch rotating display is a show on its own which if you please, can also rotate further to reveal three analogue displays.

Let’s talk price – the new Bentley Continental GT Convertible starts from RM2.24 million. Of course, this can wildly change depending on the personalisation steps taken. And obviously, this left-hand drive unit you see here has some of its own including the Centenary package comprising of Centenary logo to the Bentley badges, Centenary treadplates, and Centenary welcome lamps. It also has City Assist, pedestrian warning, hands-free boot opening, top-view camera, adaptive cruise control, and head-up display.

The audio system is from Naim and it rocks. They have speakers in the seats which even at the lowest volume, gives a tingly vibration through the cushion. Probably will need some getting used to but that’s of little concern when you’re rolling with this amount of style. 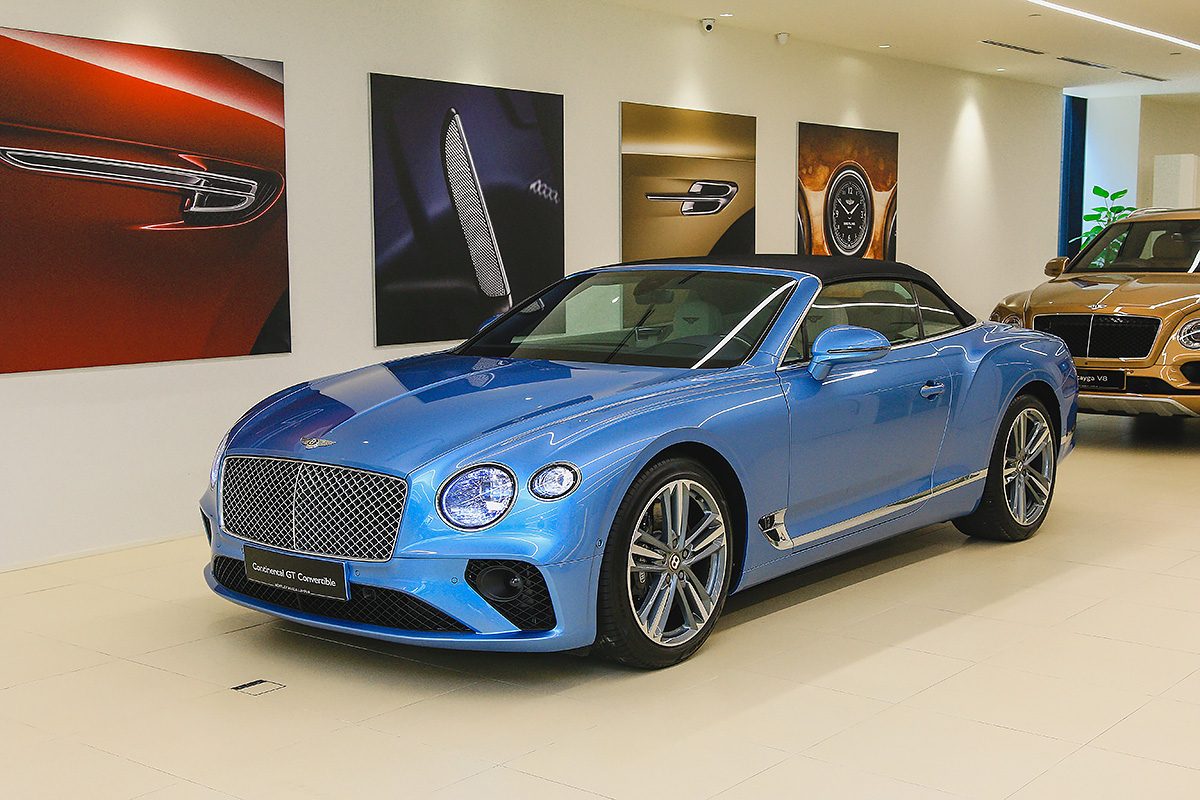 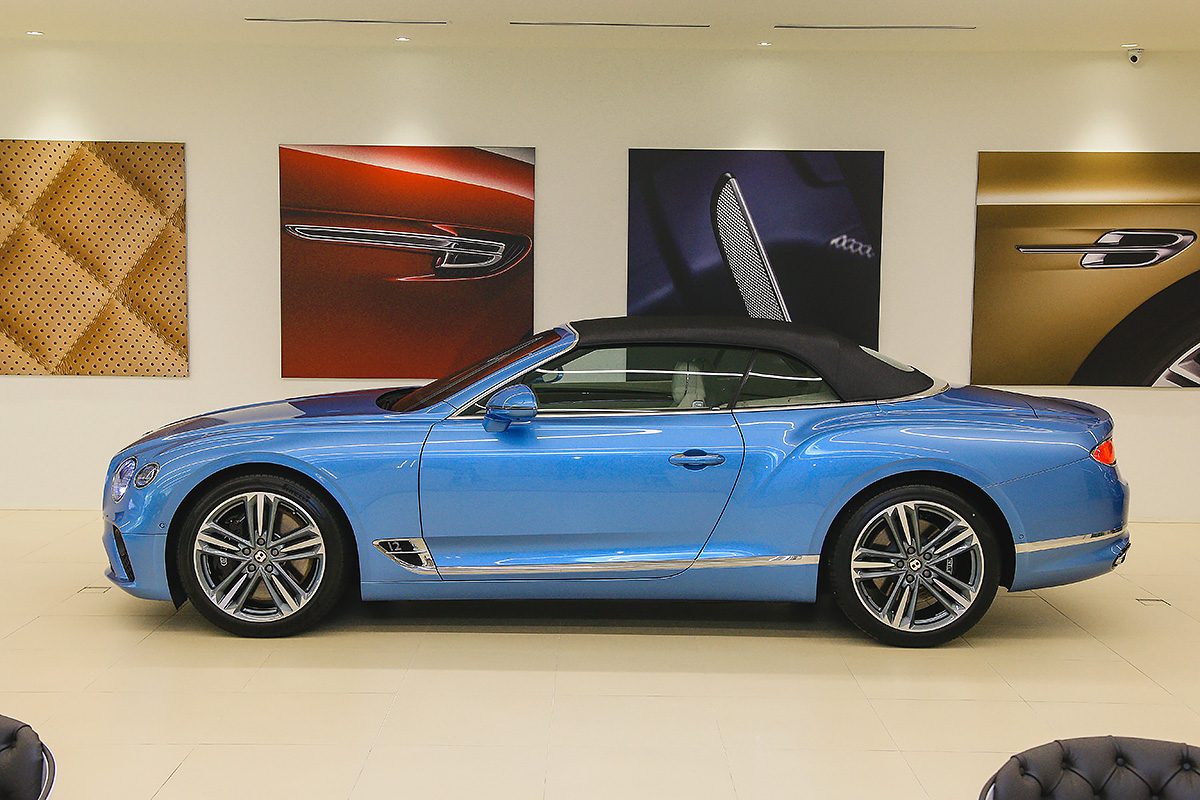 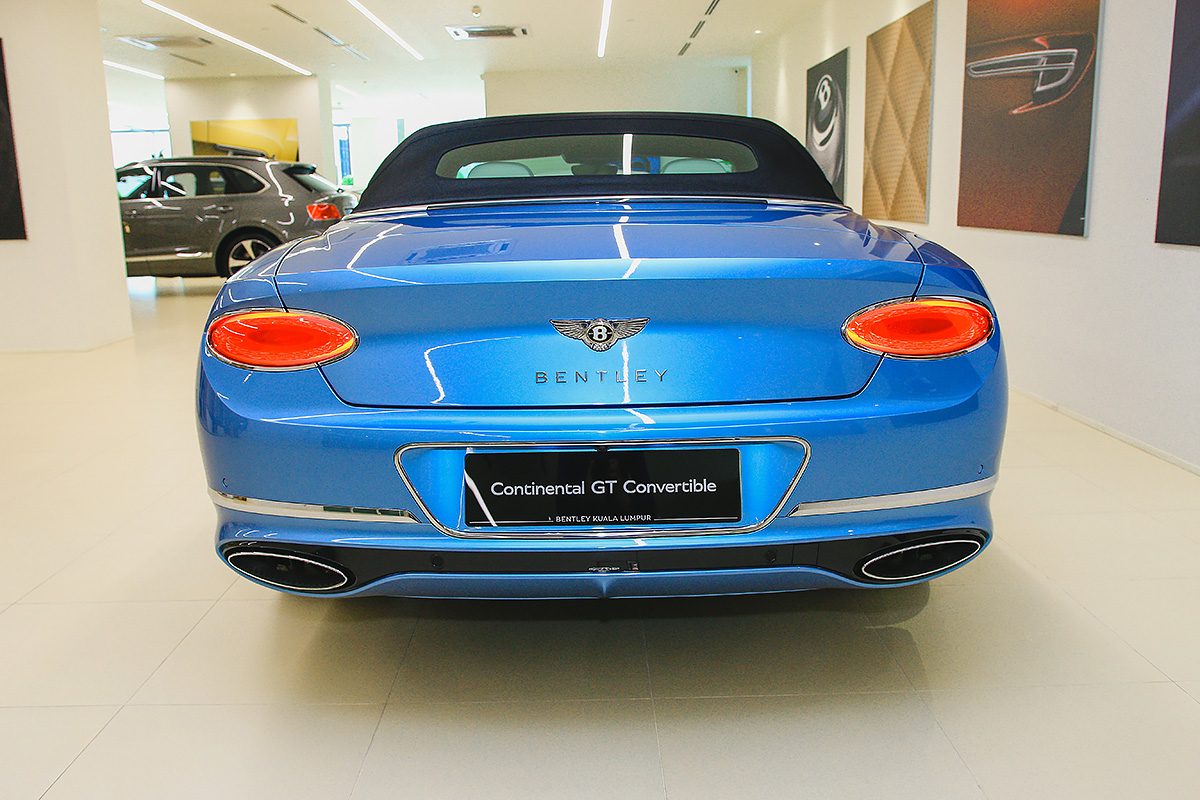 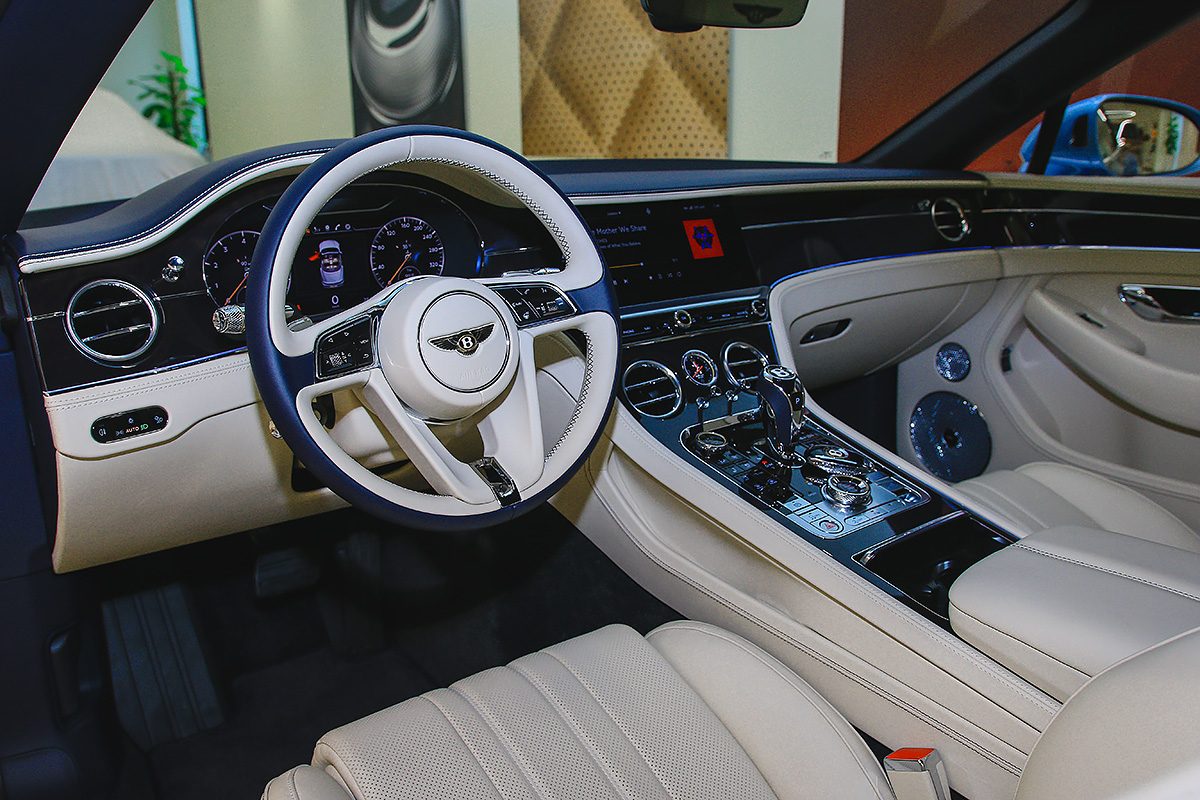 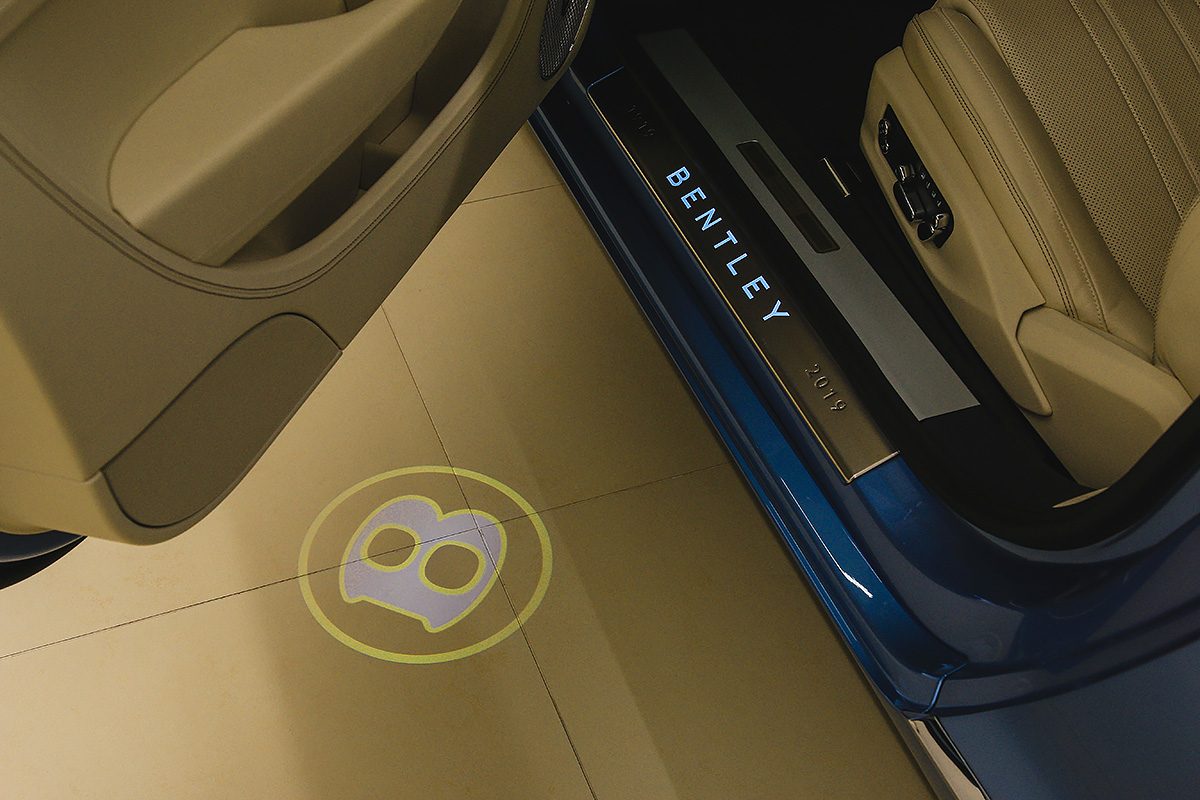 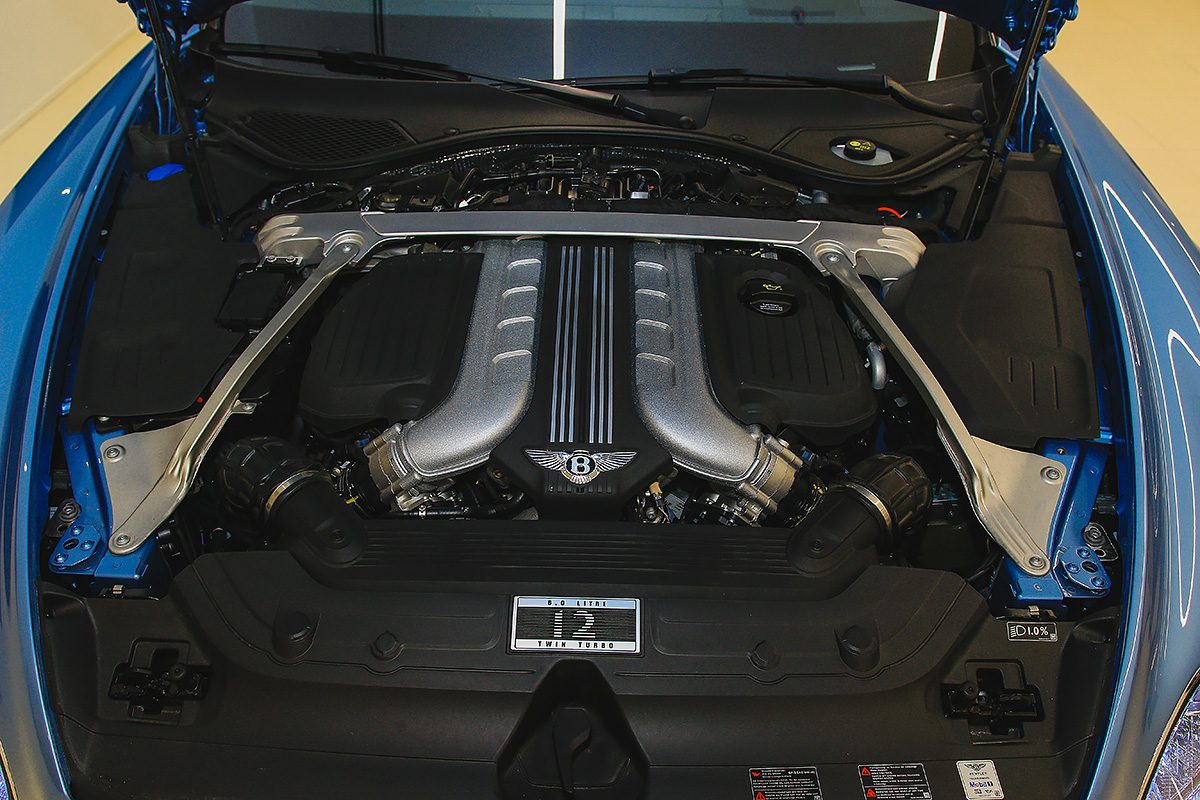 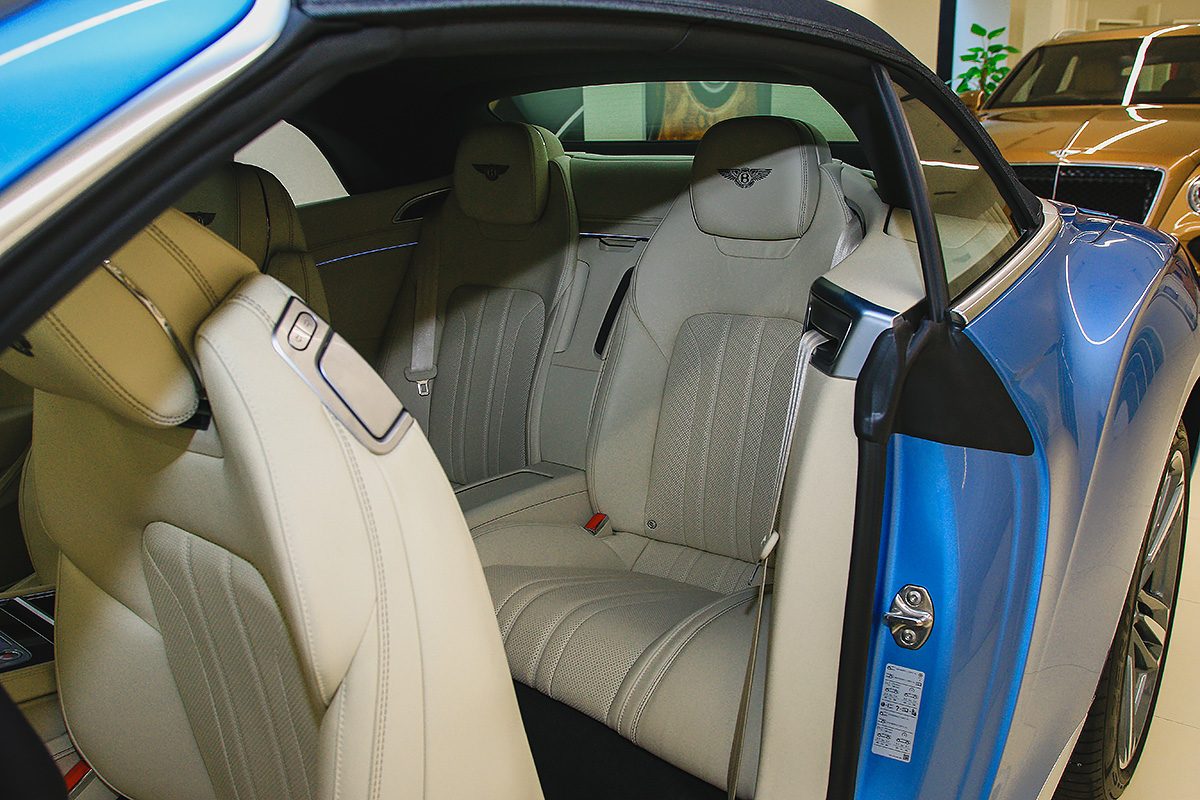 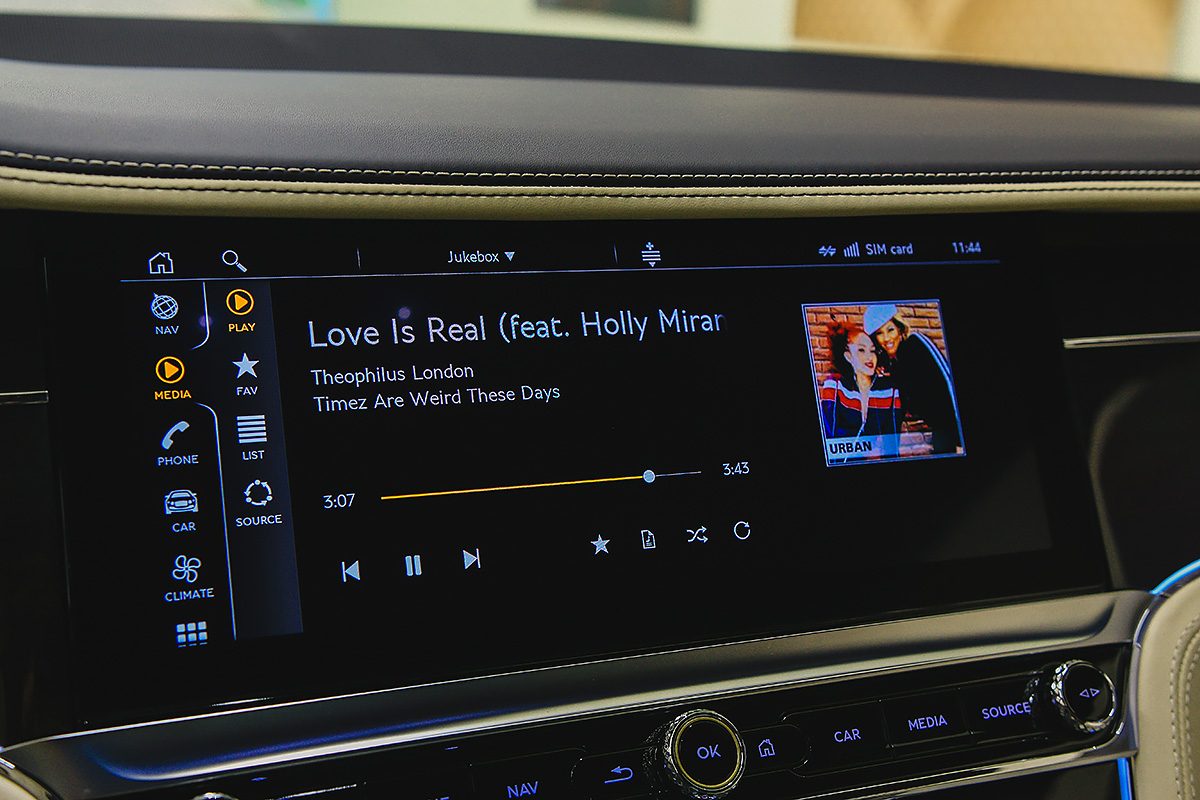 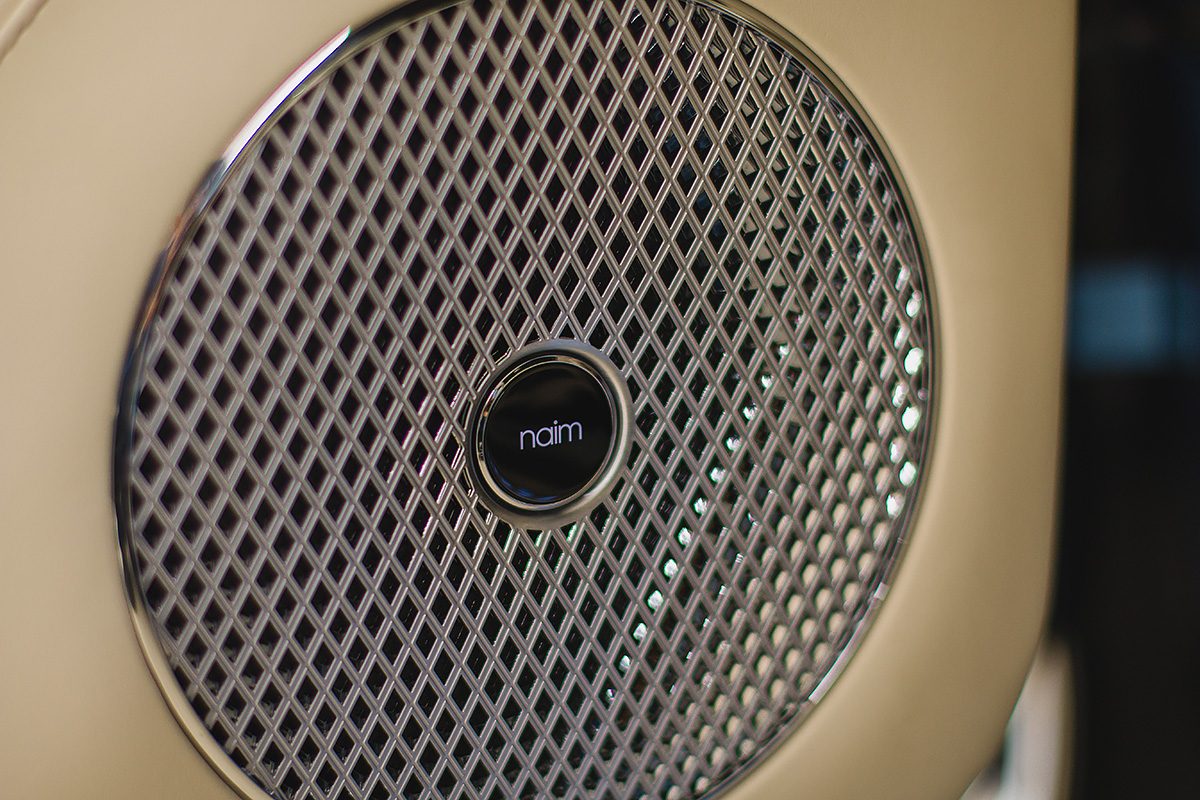