Behold: this is the new BMW 7 Series

Does BMW now have a separate ‘Grille Division’ that operates in a different part of the factory? One can only guess. Welcome to the new BMW 7 Series. And welcome also to the grille bolted to the front of it.

We’re told this new 7 Series makes a “clear statement of intent” and you can’t really argue with that. The refreshed new S-Class rival has – and this is a fact – a kidney grille that is 40 per cent bigger. It’s also 50mm taller at the front than before, combined with new slimmer headlights to turn it into a sort of luxury battering ram.

Anyhoo. It’s a smidge longer in both standard and long-wheelbase trims than before, though no taller or wider overall. There are new air deflectors, some chrome, something called ‘air breathers’ sculpted into the sides and a rear featuring design cues from the front. 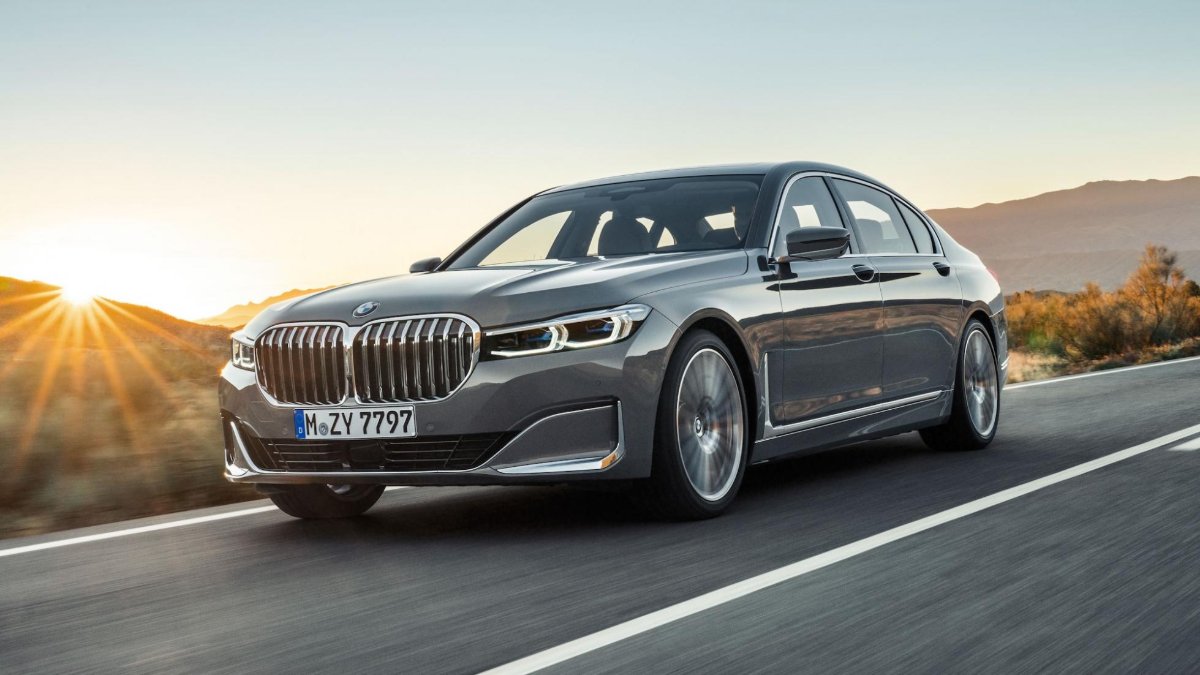 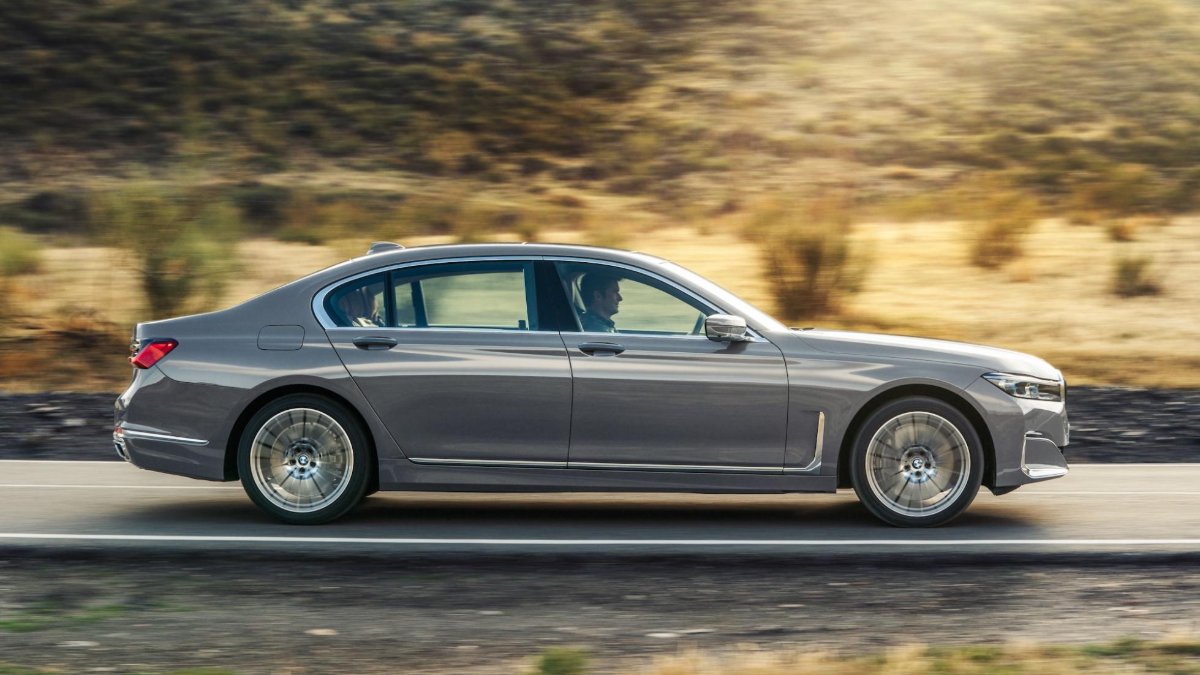 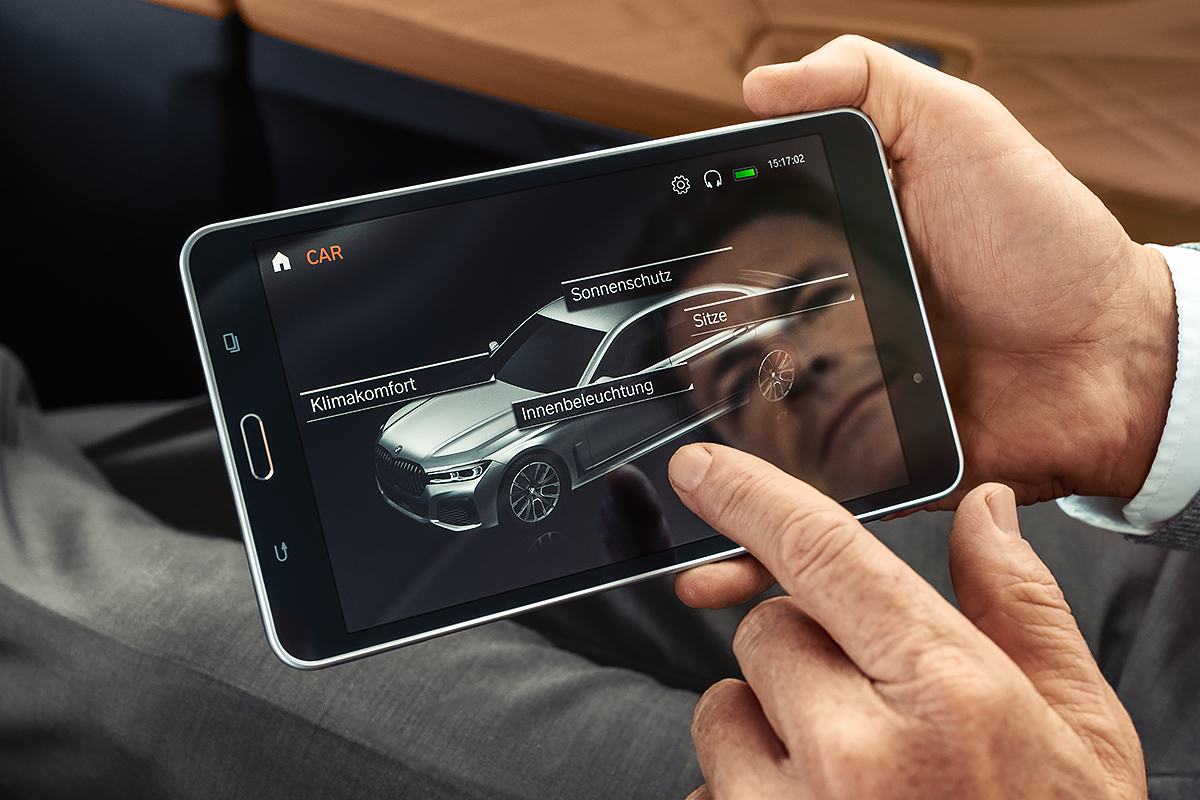 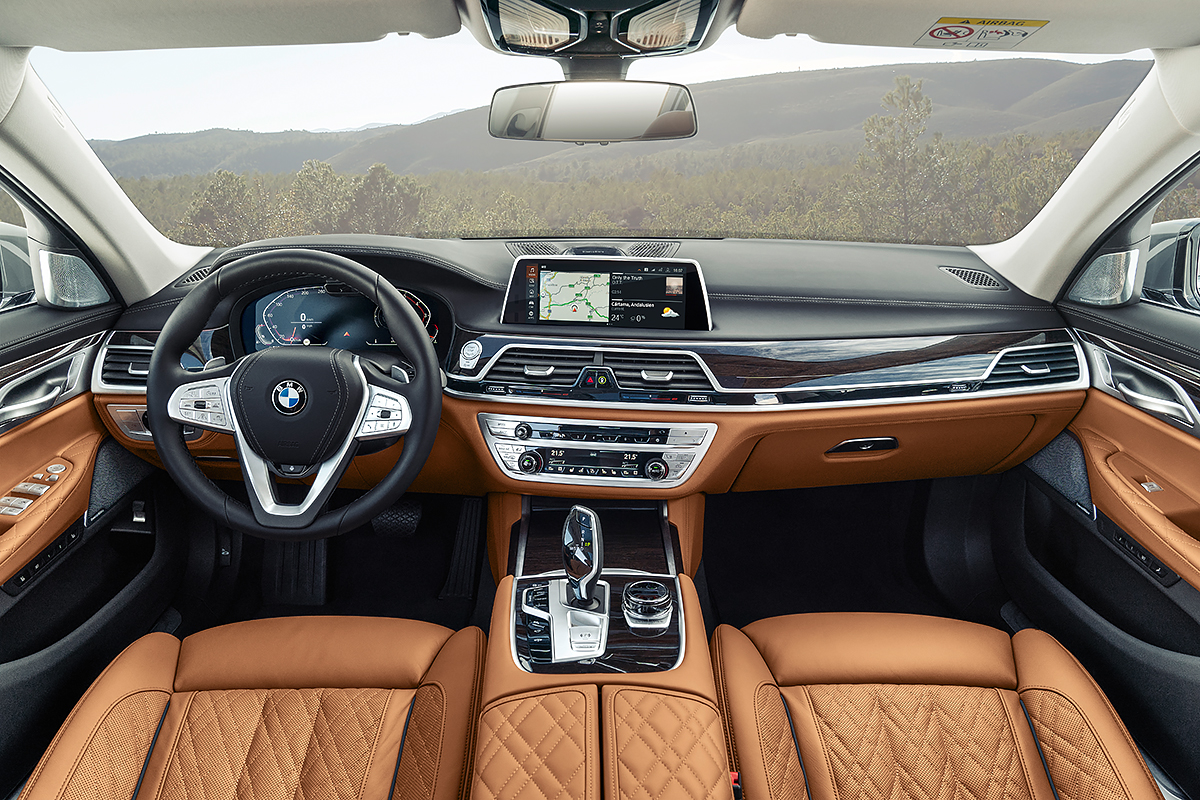 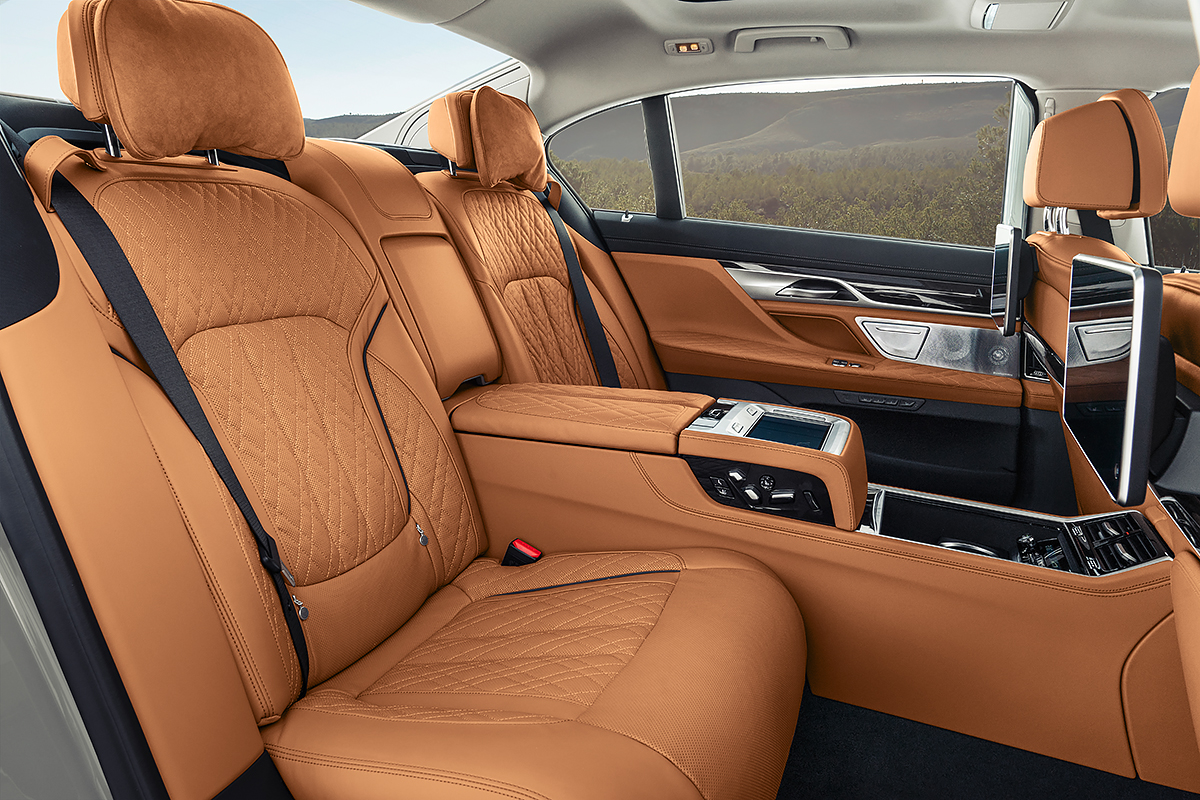 As expected, you get adaptive damping and air suspension as standard (with the option to select active steering), and much assistance, some standard (parking, reversing), some optional (steering, traffic, lane keeping and so on). There’s a 12.3in high-res display in front of the driver, and a 10.25in display across the centre. 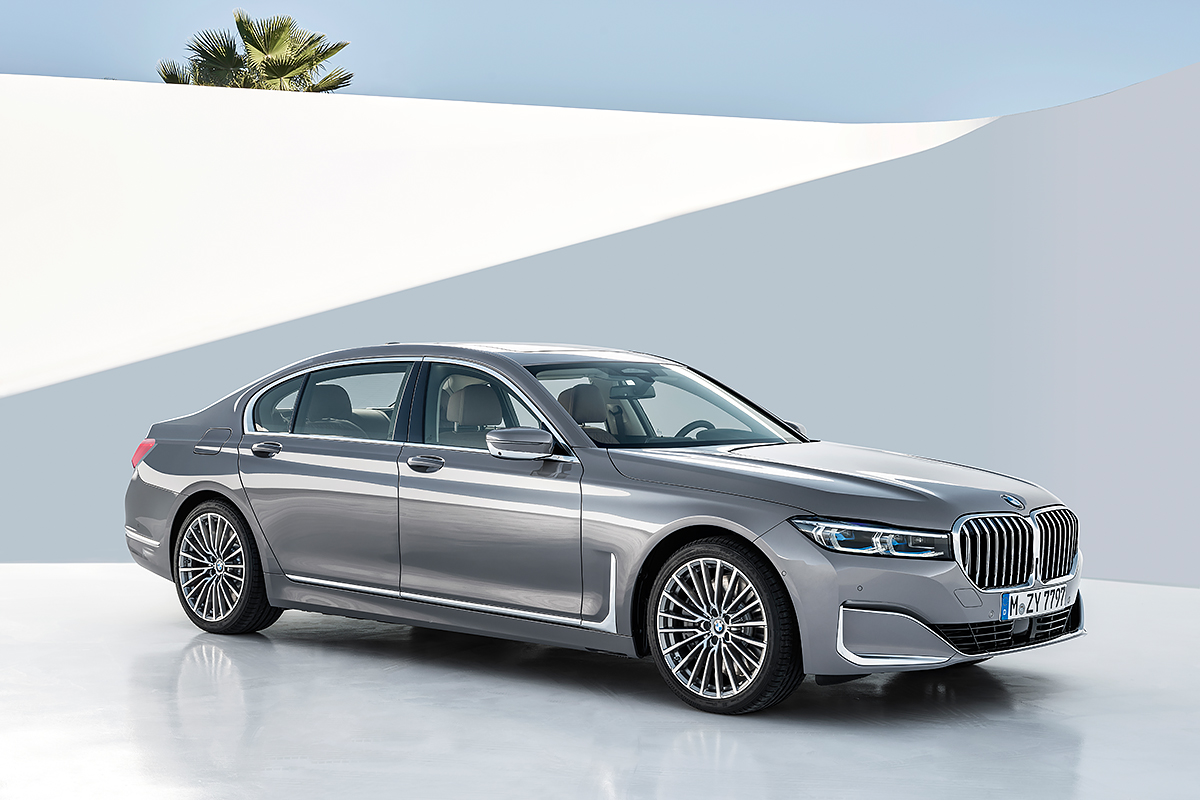 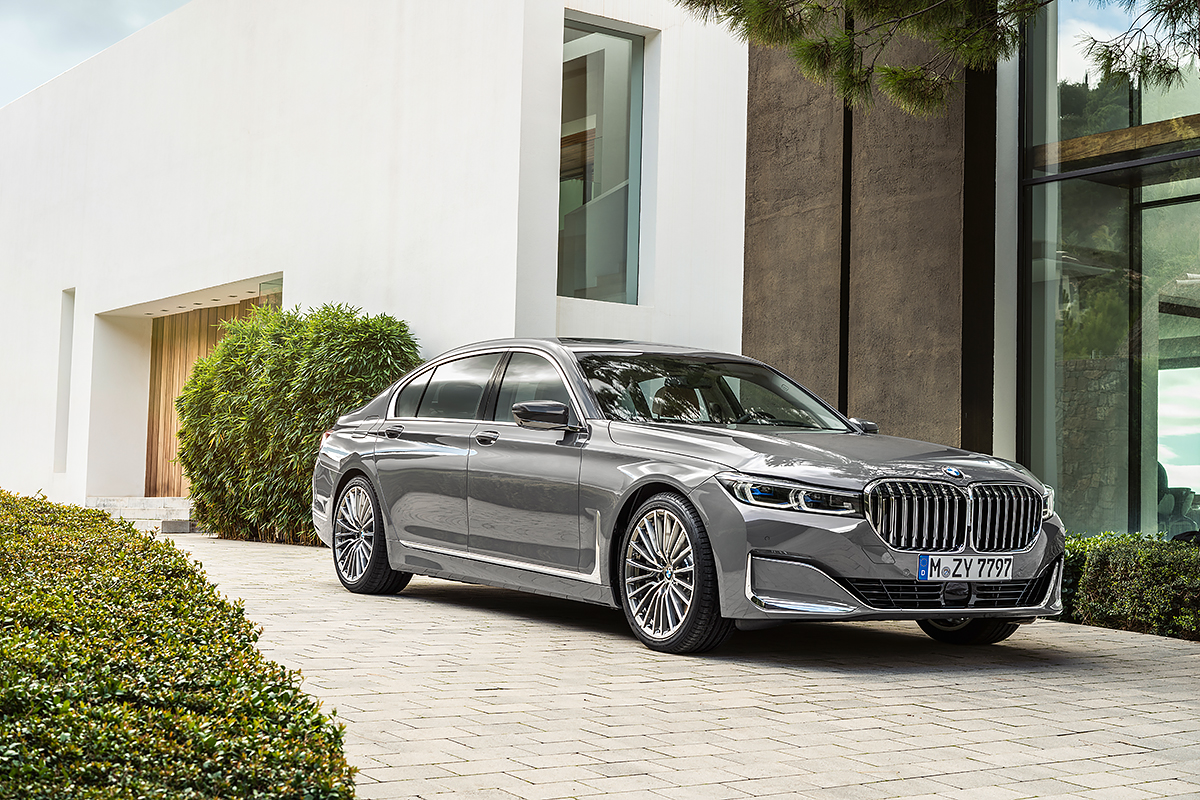 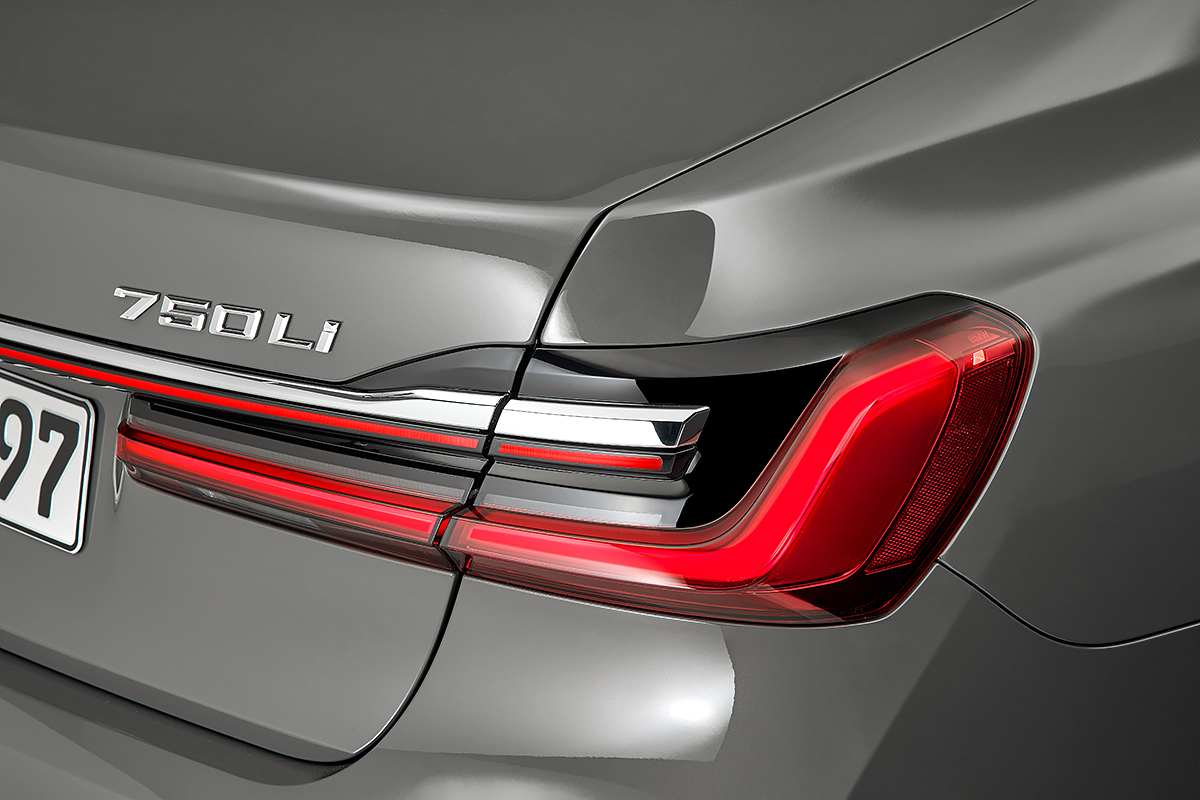 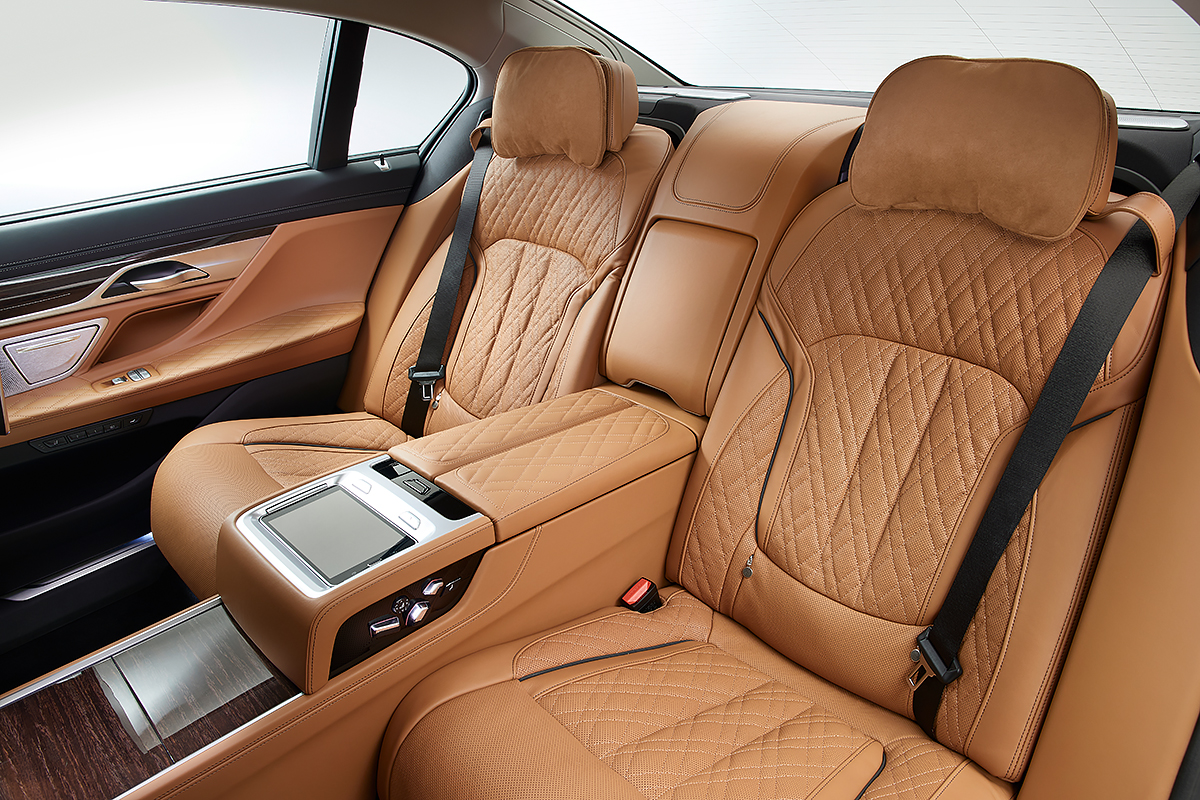 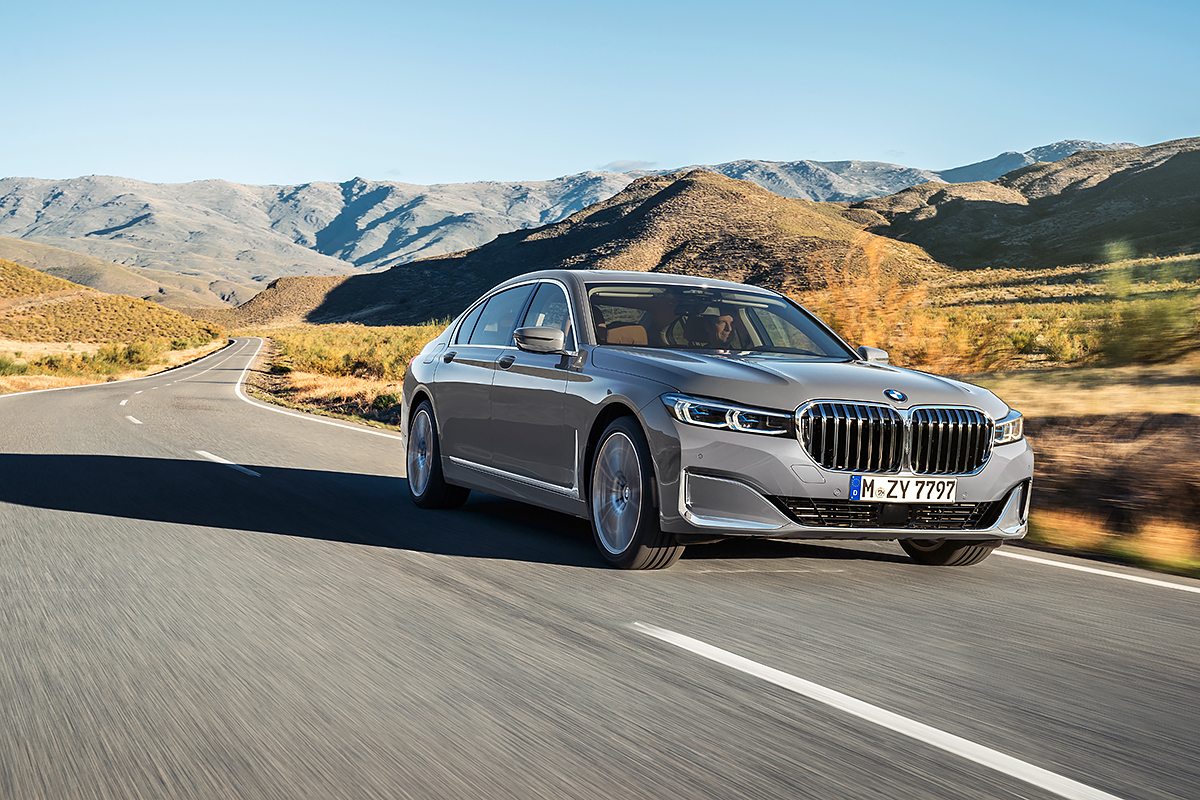 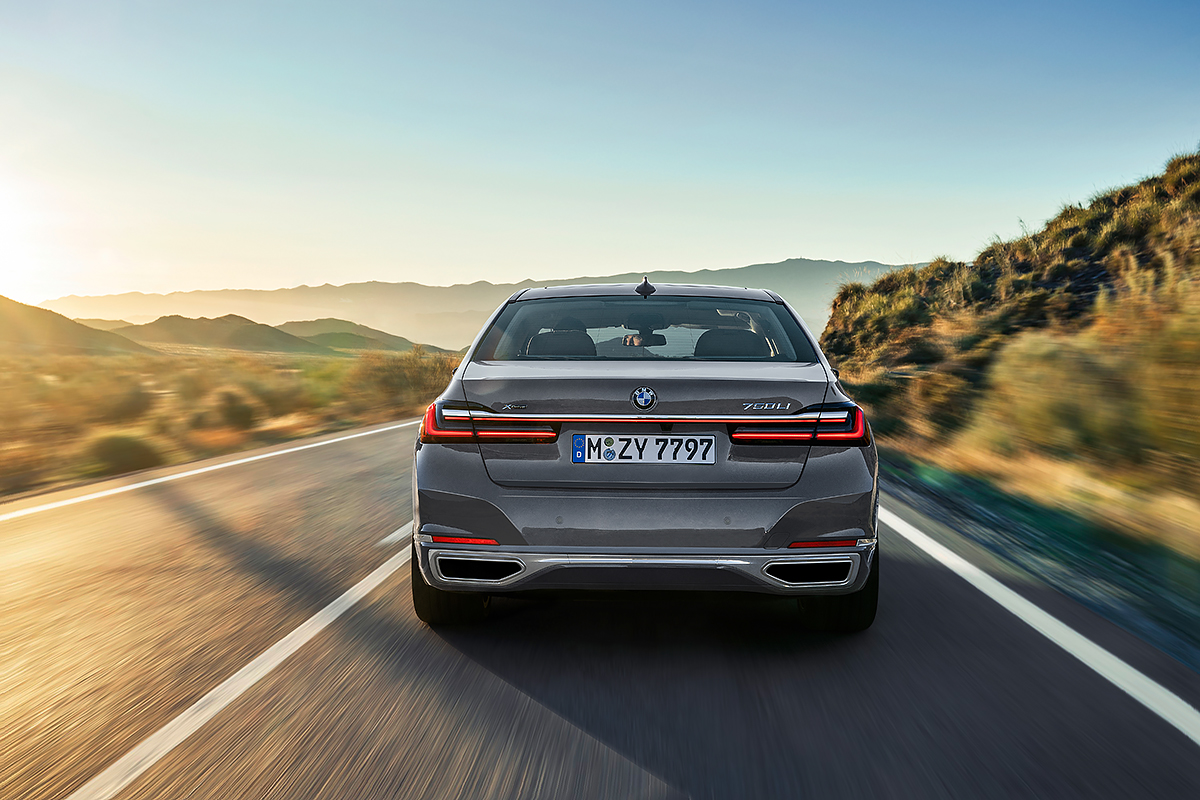 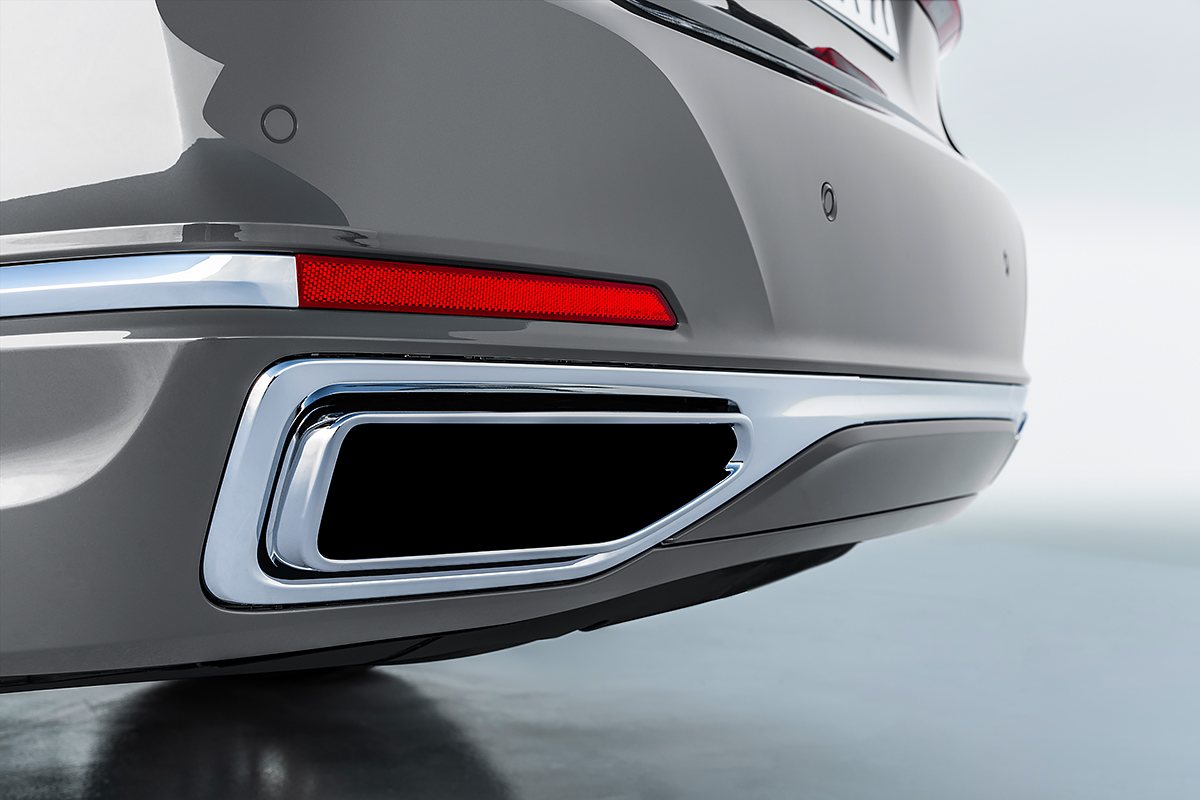