There you were thinking premium German carmakers were good at filling niches. What you see before you is a mid-engined diesel nine-seat 4x4, and we’re not sure there’s a vehicle we currently want more.

This is the Technoimpulse Rocket Z. Which rather sounds like a particular type of toy for grown-ups. In truth, it’s still a grown-ups’ toy, just one you might actually feel comfortable using out in public.

It might not surprise you to learn it comes from Russia, the home of unstoppable, go-anywhere boxes like the Avtoros Shaman. At a whisker under five metres, it’s basically the length of a Land Rover Discovery, but it’ll house an additional two passengers and go considerably further off road.

In fact, it’ll outdo a Defender. Its 52-degree approach and departure angles beat the old Landie’s 47 degrees, and naturally there’s standard four-wheel drive that’s complemented by a low-range gearbox and locking differentials. This isn’t just a simple case of pressing a hill descent button and letting the car do the driving; this is proper off-roading. Which means it’s slow, too. While the £65,000 Rocket Z costs about the same as an Alfa Romeo Stelvio Quadrifoglio, it has approximately one sixth of the power, with its mid-mounted, Hyundai-sourced diesel engine producing 82bhp as standard. You can upgrade to a 99bhp version if you’re unduly worried about getting places quickly, but in the places this’ll traverse, you won’t need speed. There’ll be no one else there to keep up with.

Its lack of power is proportional to its lack of luxury. Those eight passengers will be tightly squeezed on basic bench seating, while the driver sits alone up front, facing what appears to be an old Ford Escort steering wheel and many, many switches. It’s safe to assume there’s no CarPlay.

But it’s equally safe to assume this thing is most in its comfort zone where there’s no signal to stream Spotify anyway. Just about every one of your 65,000 pound coins will have gone on proper mechanicals that’ll last a lifetime with little maintenance. It’s an SUV that’s all about the U, not the entirely superficial S.

Are you as smitten as we are? 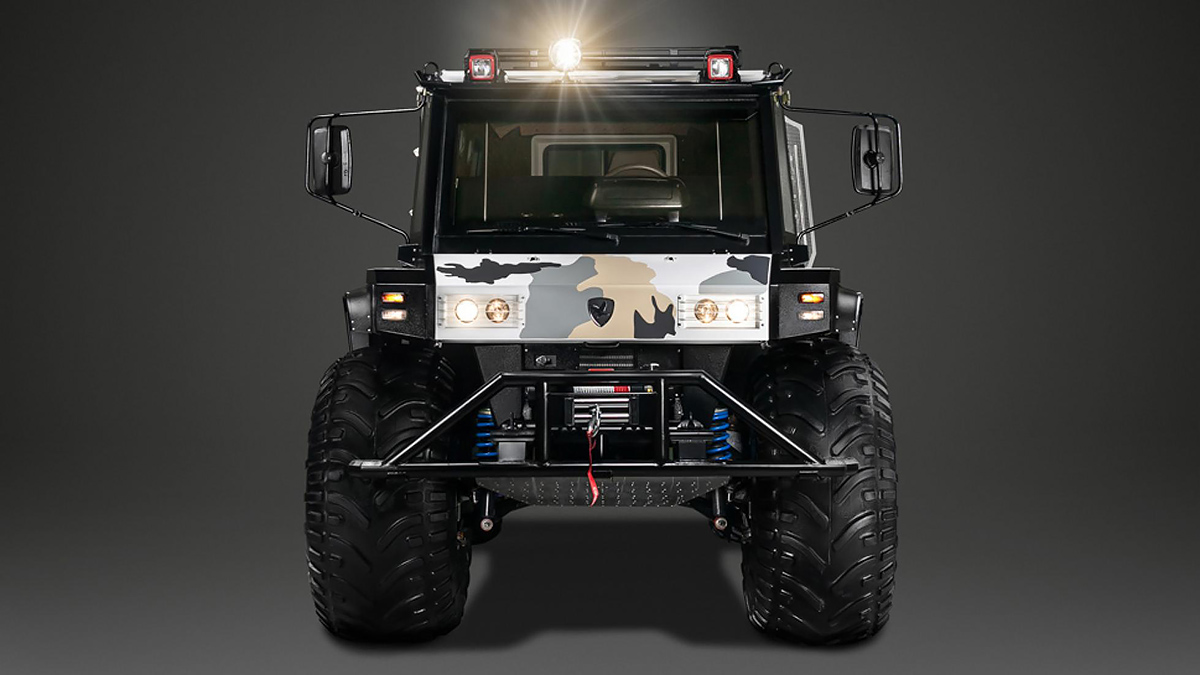 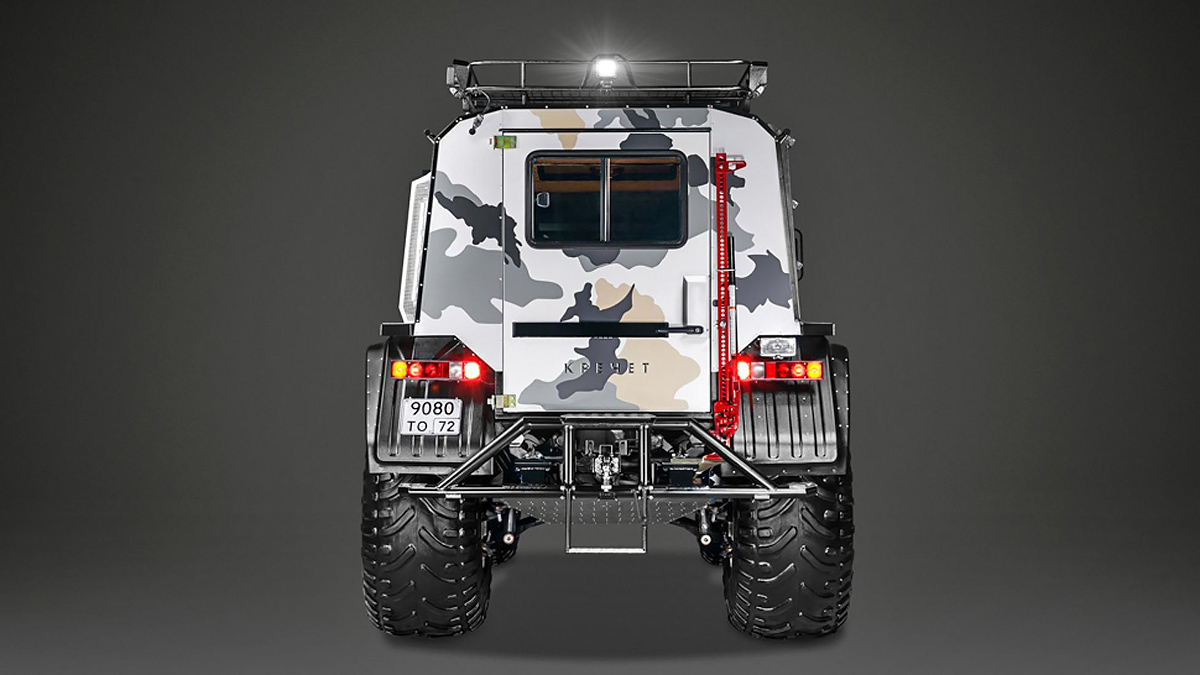 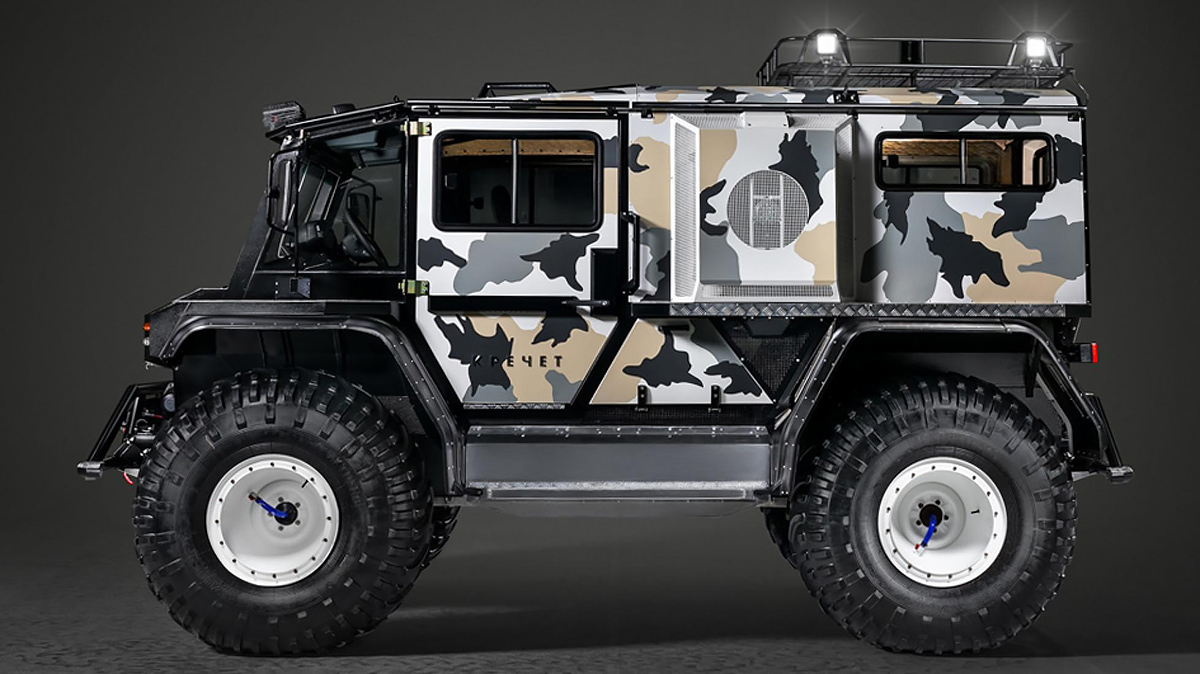 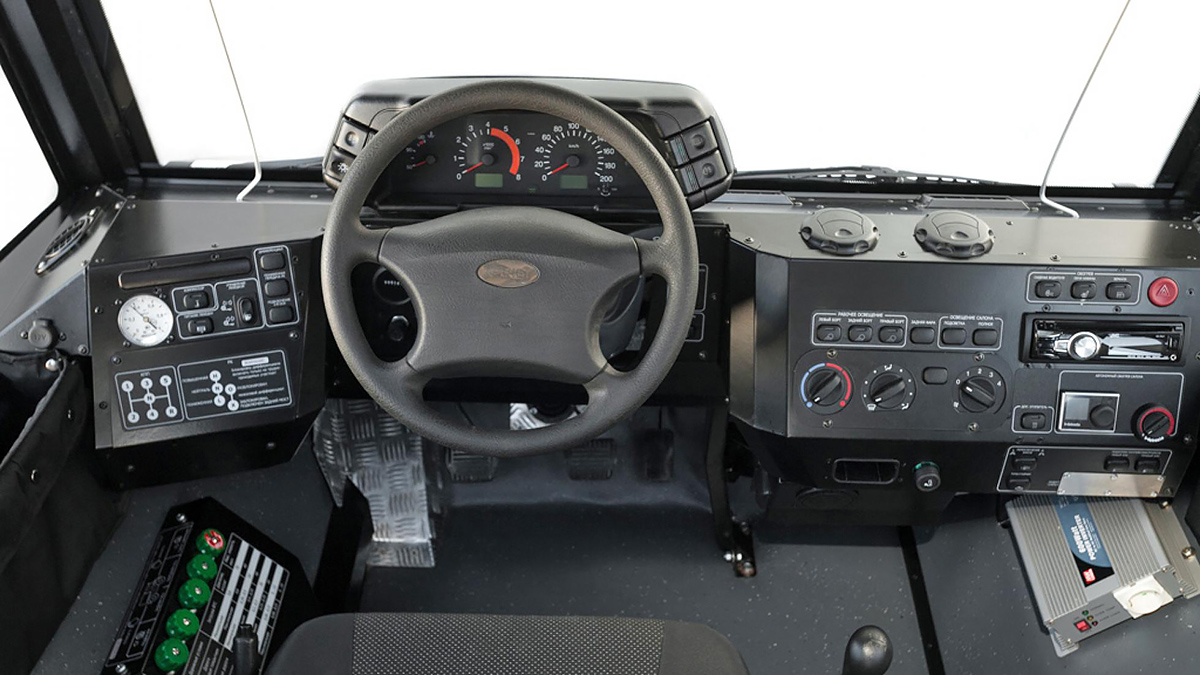 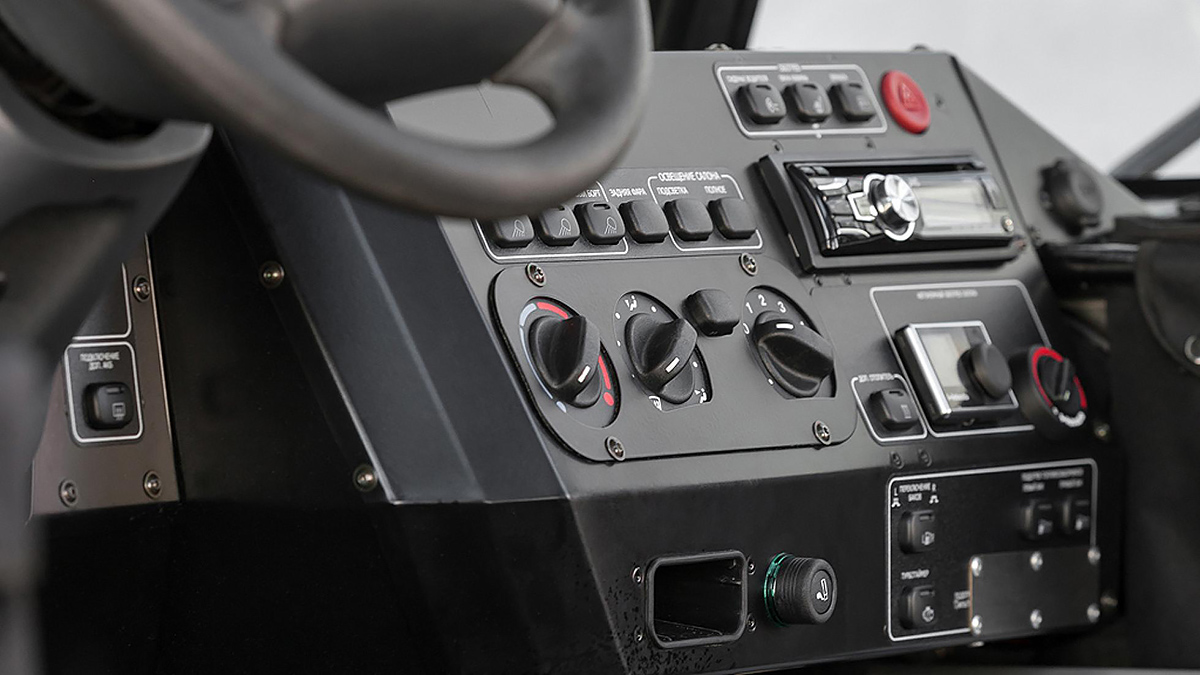 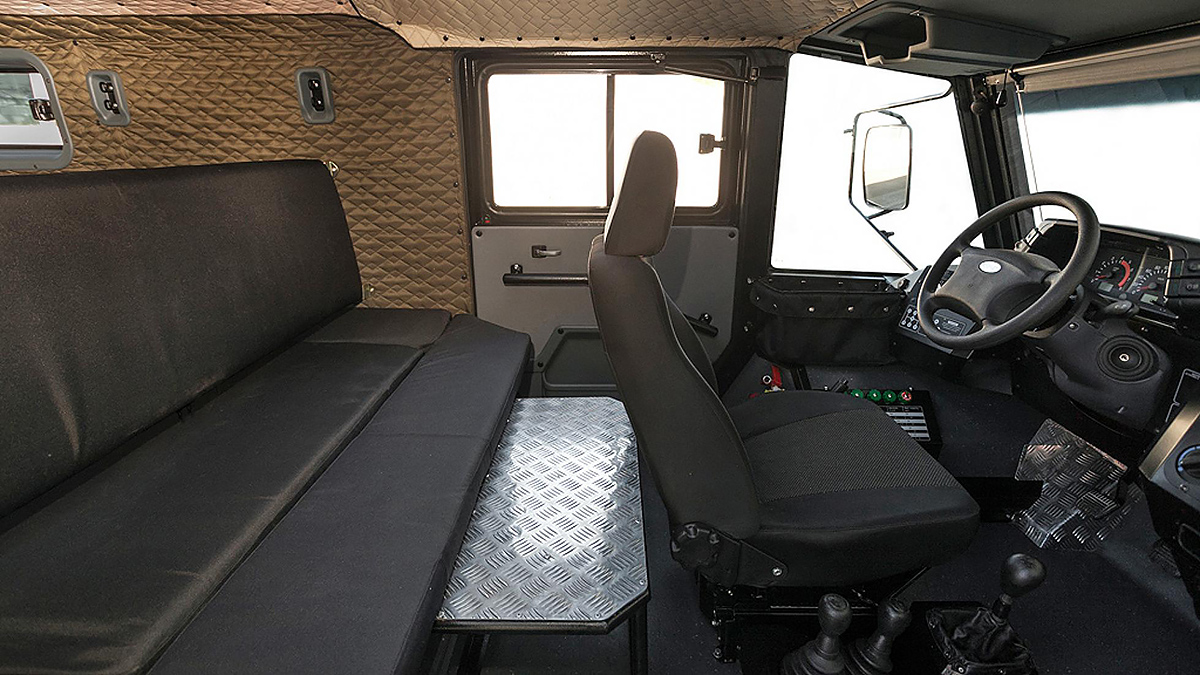 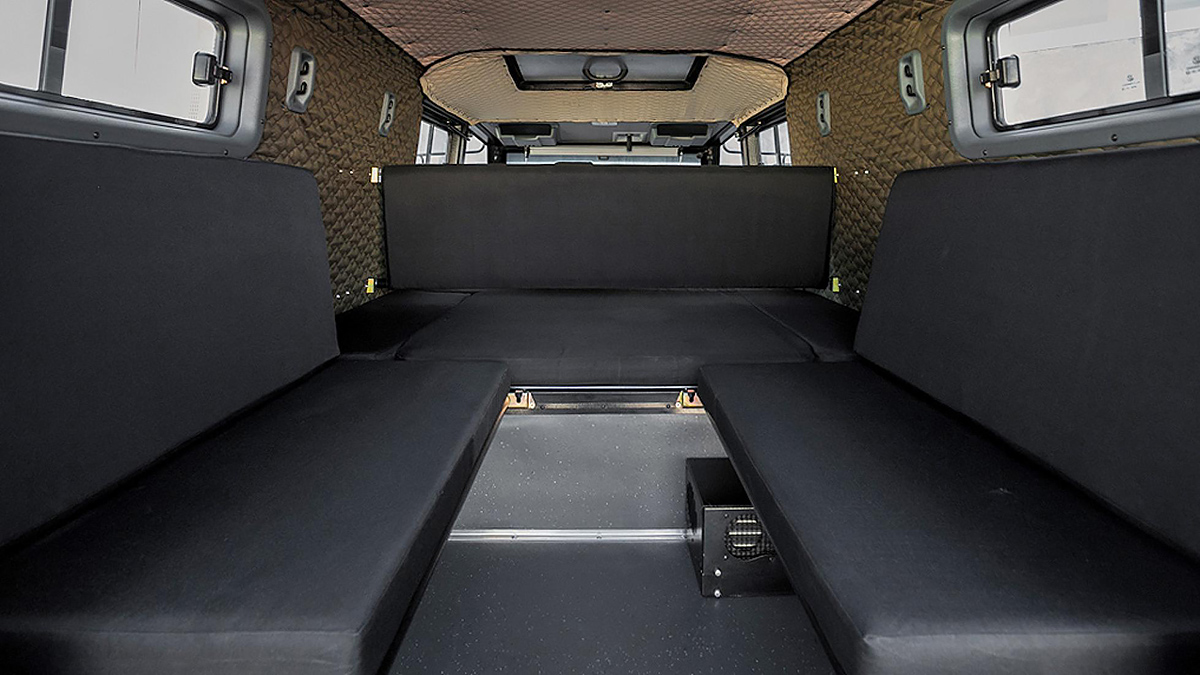 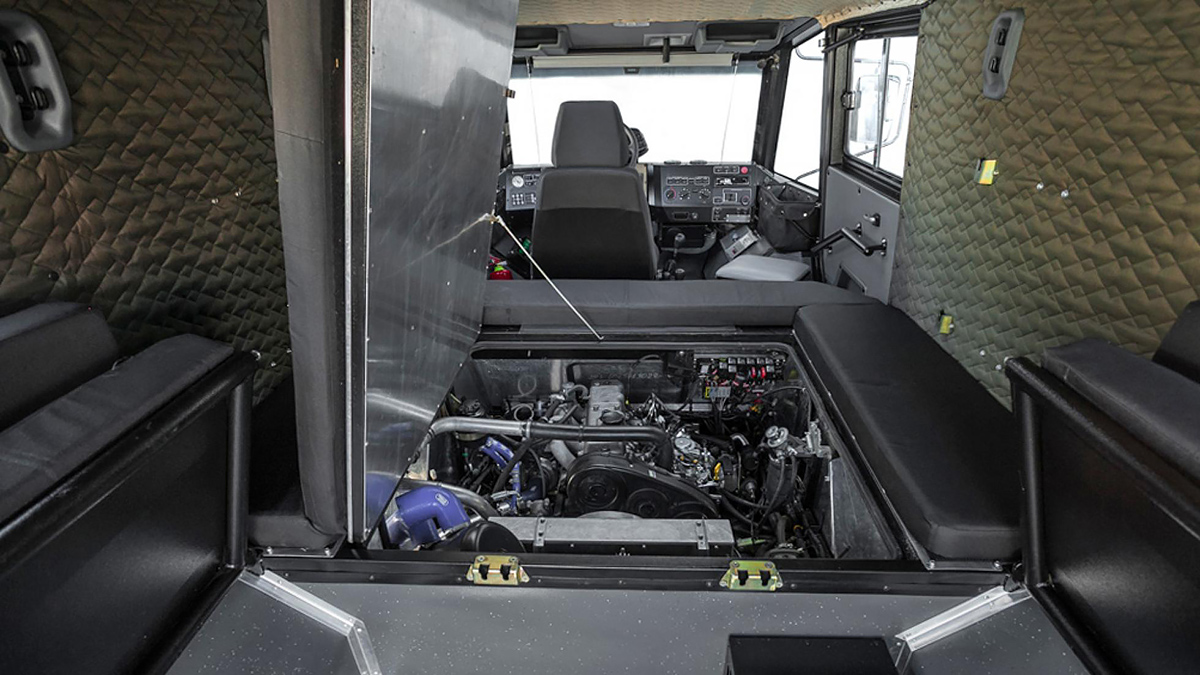 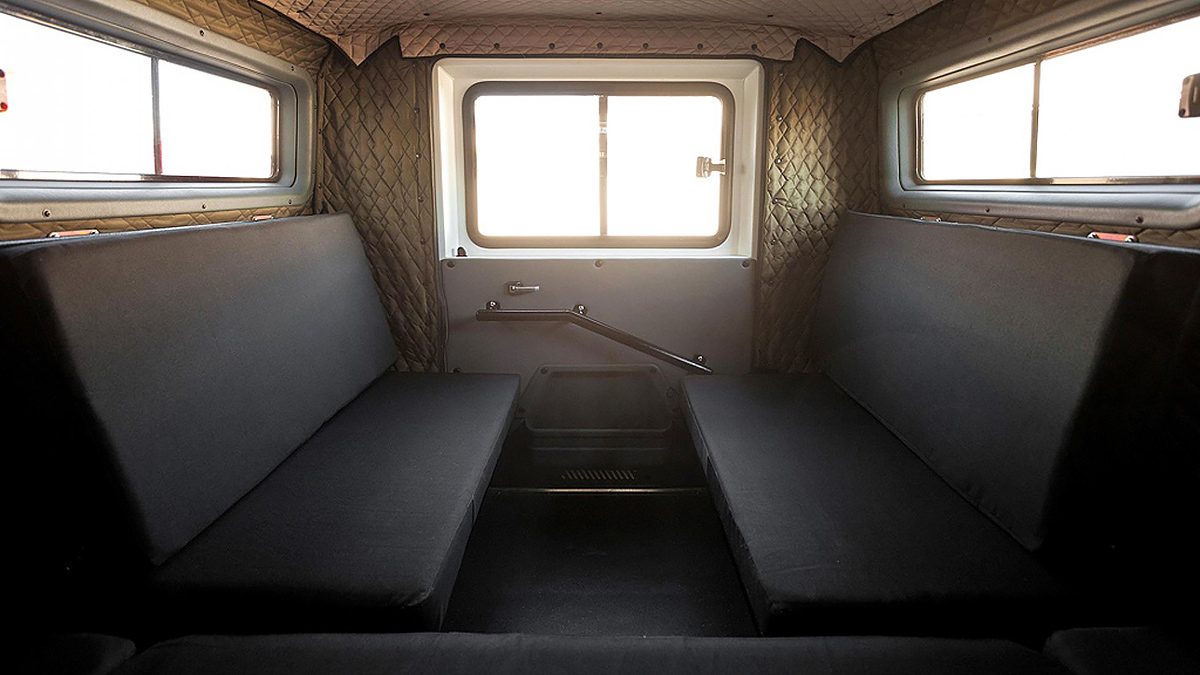 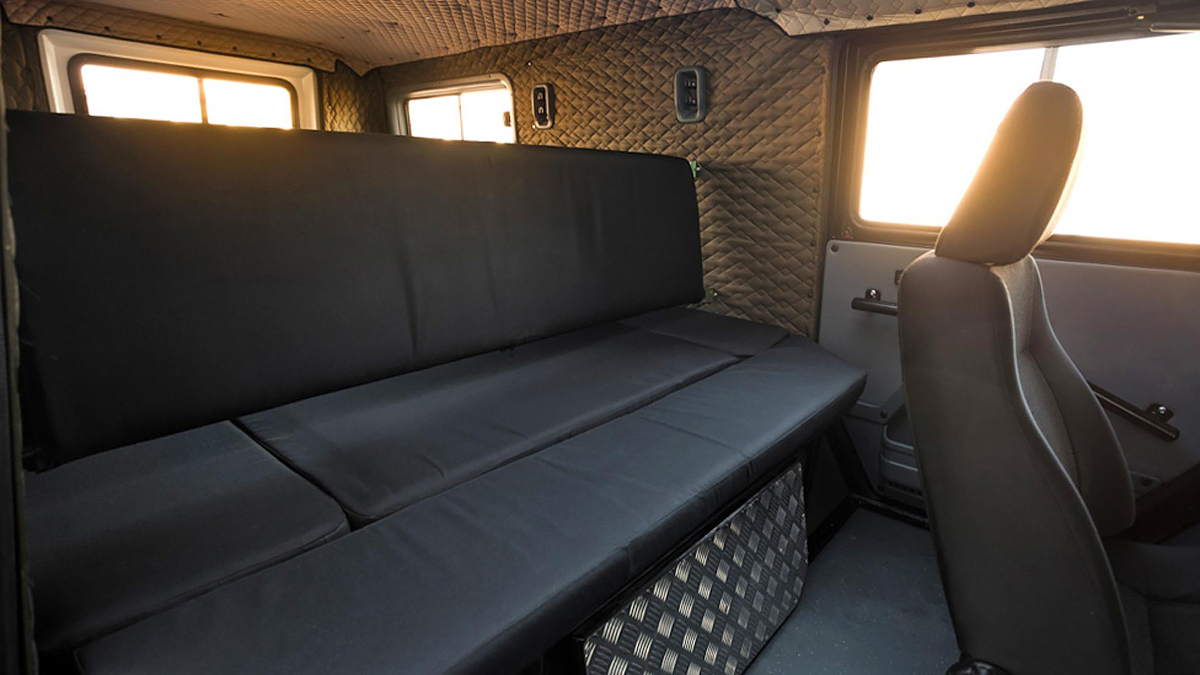 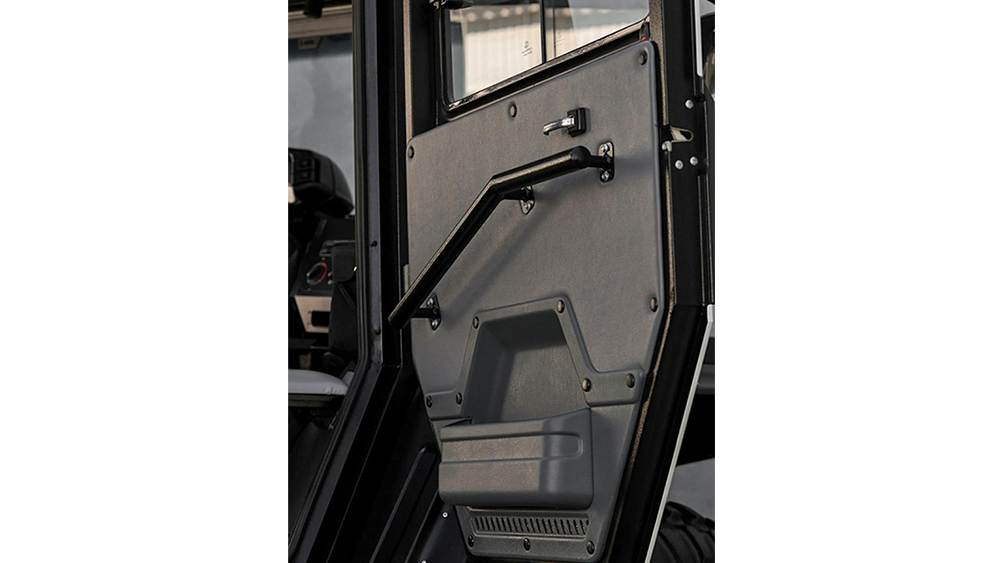