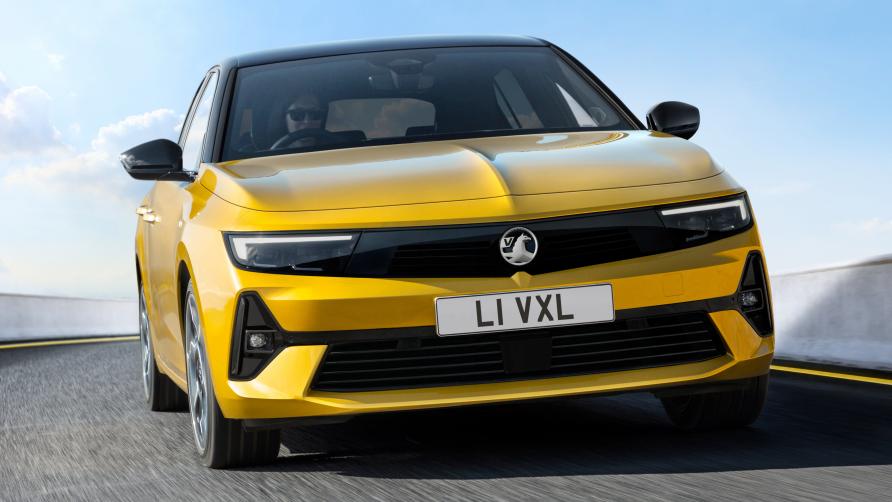 Looks alright, doesn’t it? More than alright from some angles. We're not entirely convinced Vauxhall’s ‘Vizor’ design language works as well on the new Astra as it does the new Mokka, but still, what a cracking-looking family hatchback. No? Just us? Either way, here’s what you need to know about the very shiny, very yellow new Vauxhall Astra.

Underneath it’s the same car as the new Peugeot 308 (Vauxhall and Peugeot are both part of Stellantis, never ye forget) and will no doubt be fitted with many of the same engines and technologies. Vauxhall tells us conventional petrol and diesel engines with between 108 and 128bhp, with six-speed manual or eight-speed automatic gearboxes, will be offered alongside two plug-in hybrids. We know the most powerful PHEV will have a combined 222bhp, though Vauxhall has stopped short of releasing a full set of specs.

It’s a tiny bit longer than the old car – only 4mm, though the wheelbase is up 13mm – and has a very respectable 422-litre boot. Up front the seats are certified by Germany’s “Campaign for Healthy Backs”, and the dashboard is similar to the Mokka’s – two ten-inch screens with wireless CarPlay/Andriod Auto, with a smattering of physical buttons beneath for the climate controls. Yes, this is a brand-new car with BUTTONS, people. 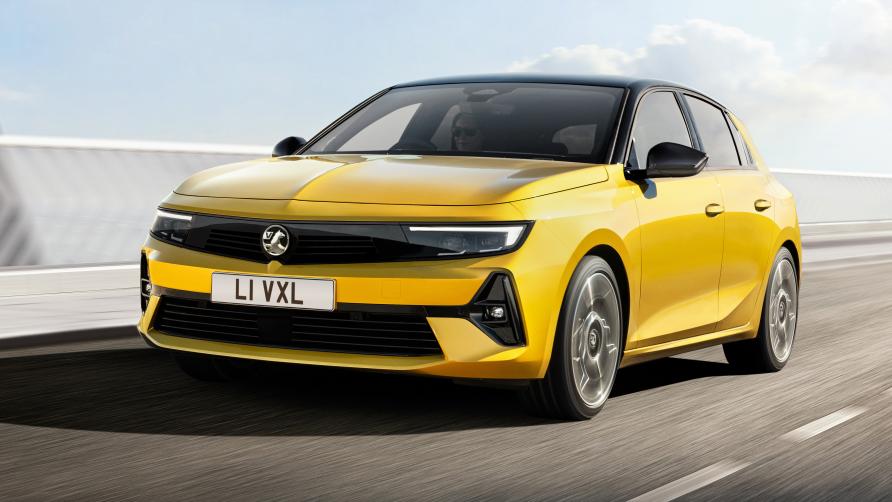 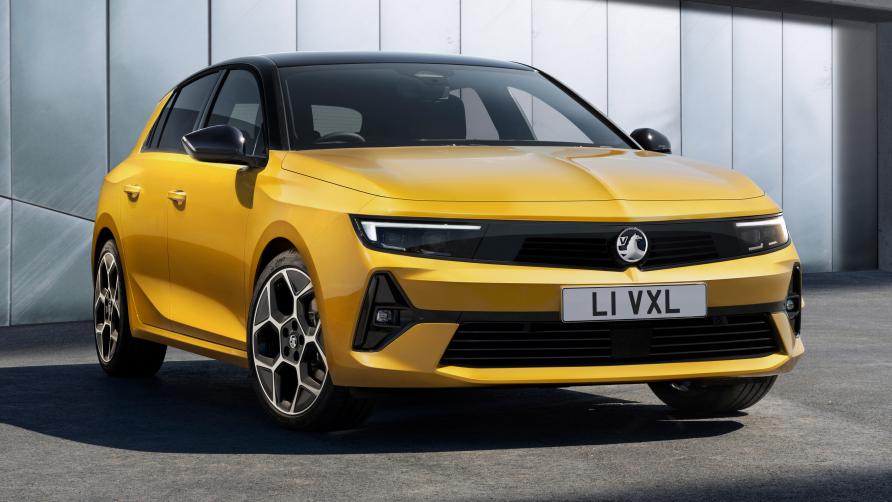 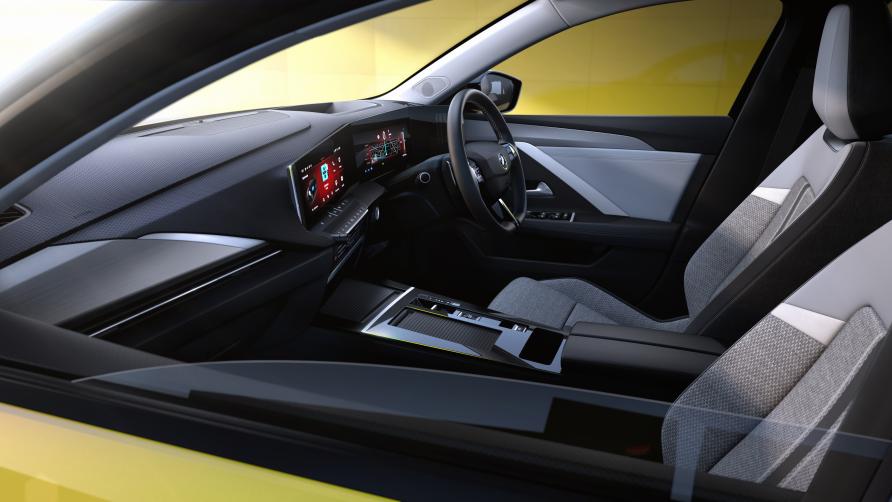 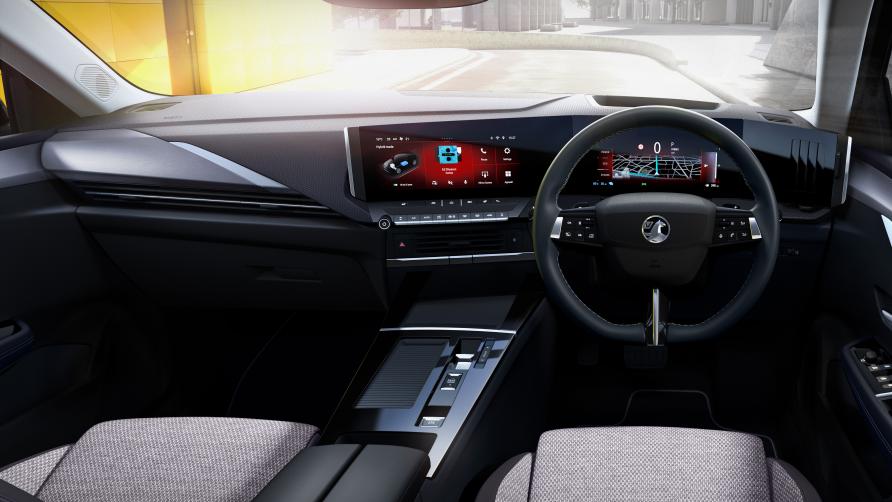 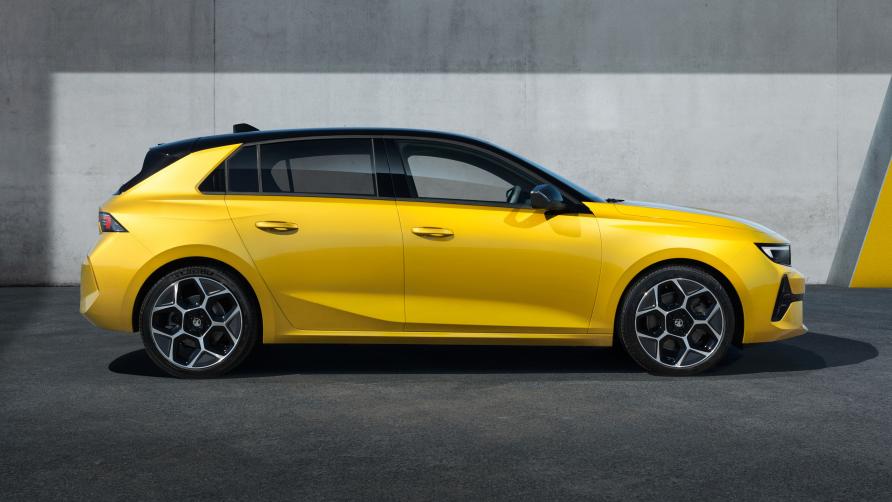 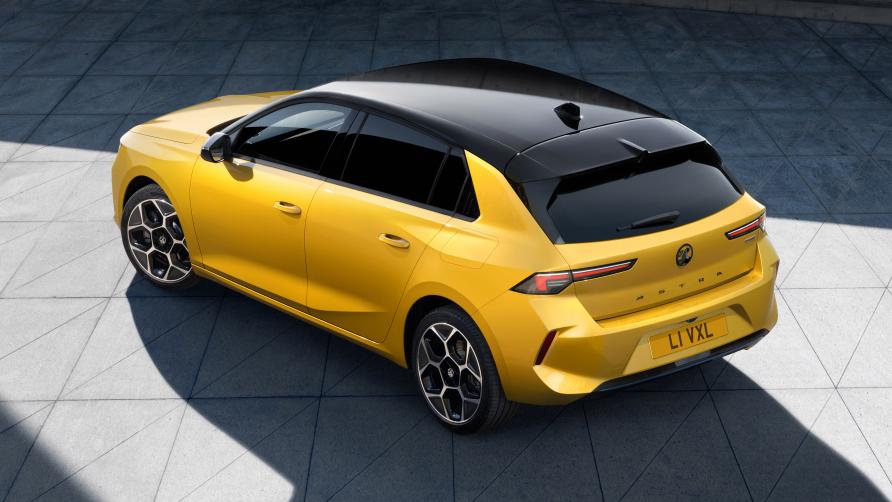 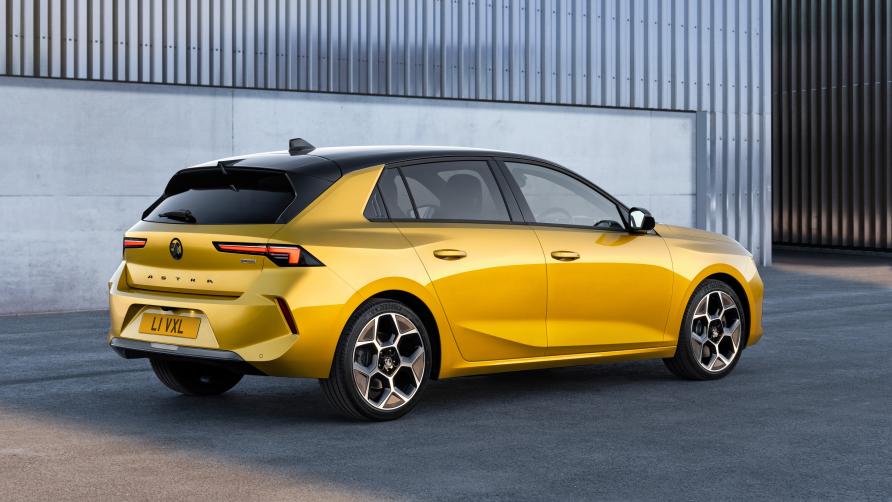 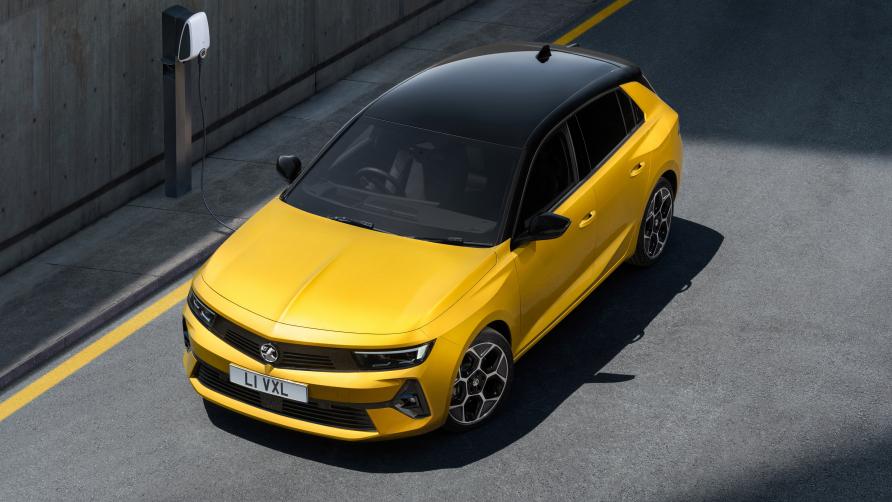 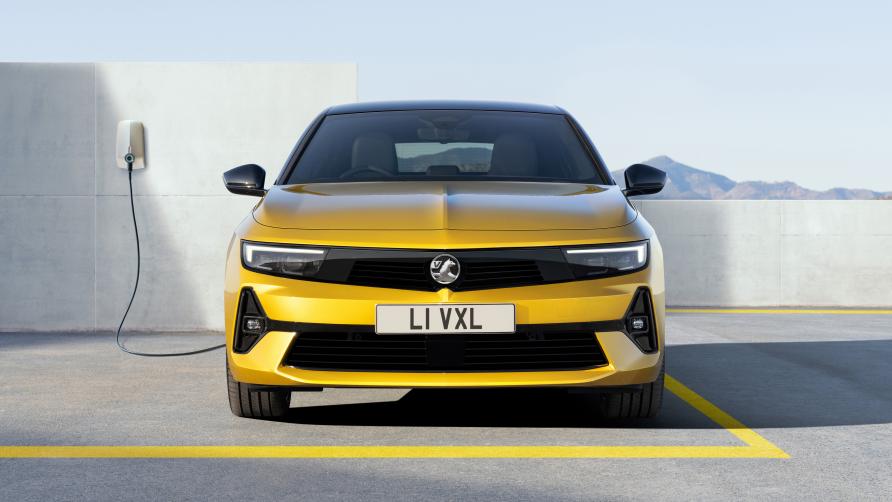 We’re promised the handling is “composed as well as dynamic”. Torsional rigidity us up 14 per cent, and the front seats are set 12mm lower to added schportiness. And of course there’s all the latest safety and driver assistance tech such as ‘Intelli-Drive’ adaptive cruise, a head-up display and ‘Pixel’ headlights with 84 LEDs each.

You can order one this autumn, then the first cars are expected to arrive early next year. No news yet on pricing or exact specs – more as we have it.

So – do you prefer the look of the Vauxhall, or the Peugeot with which it shares a platform? 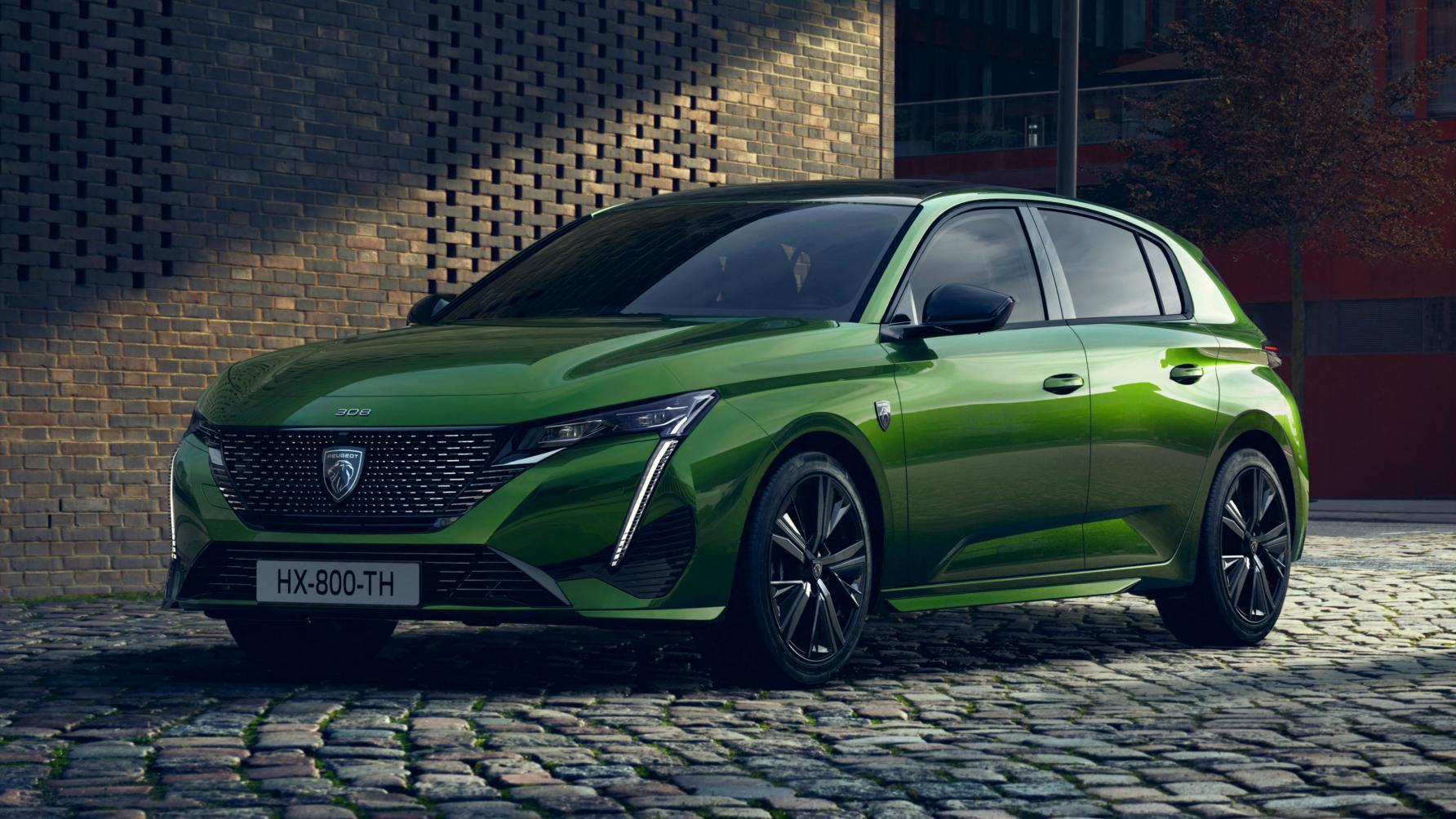